Today is St David’s Day. And to mark the occasion, we thought we’d rundown our favourite places to visit in Wales. Wales offers a whole host of opportunities from urban exploration and relaxing spas, to adventurous hikes and stunning coastline. So whether you’re in the mood to discover a city or get out into the countryside, Wales has you covered!

Covering 519 square miles of the stunning South Welsh landscape, the Brecon Beacons stretch all the way from Llandeilo in the west to Abergavenny in the east. As well as hiking opportunities, the Beacons have also becoming synonymous with in recent years with the likes of abseiling, kayaking and caving, becoming a favourite among adventurers after a wild weekend. But if you’d rather stick to hiking, the 100-mile Beacons Way is a must walk with the route crossing the park and including the summits of Pen y Fan and Corn du. Beginning near Abergavenny, the route passes some must-see historical landmarks including the Llanthony Abbey ruins, the Iron Age hill fort at Crug Hywel and the Monmouthshire and Brecon Canal, with the route finishing in Bethlehem near Llandeilo. 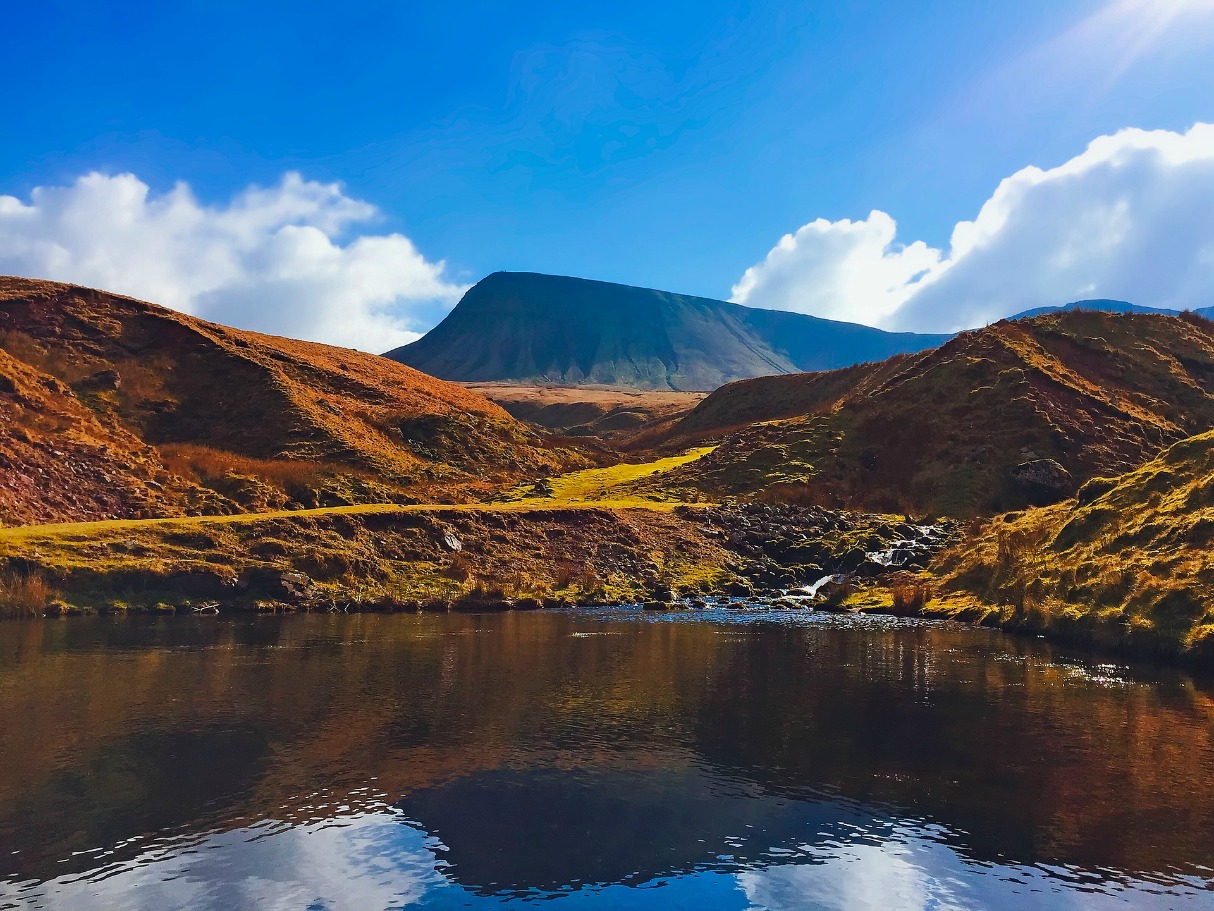 Best For: The City Dweller

Like most major cities, the more you visit Cardiff, the more you realise you’ve only just scratched the surface. From the Victorian shopping arcades to the castle walls, the Welsh capital city packs bagsful of history and heritage as well as opportunities for revelry, with rugby at the Millennium Stadium an essential if there’s a game on. Alongside the city’s spectacular shopping and dining opportunities, we’d also recommend a visit to the free National Museum Cardiff and a walk along the waterfront. 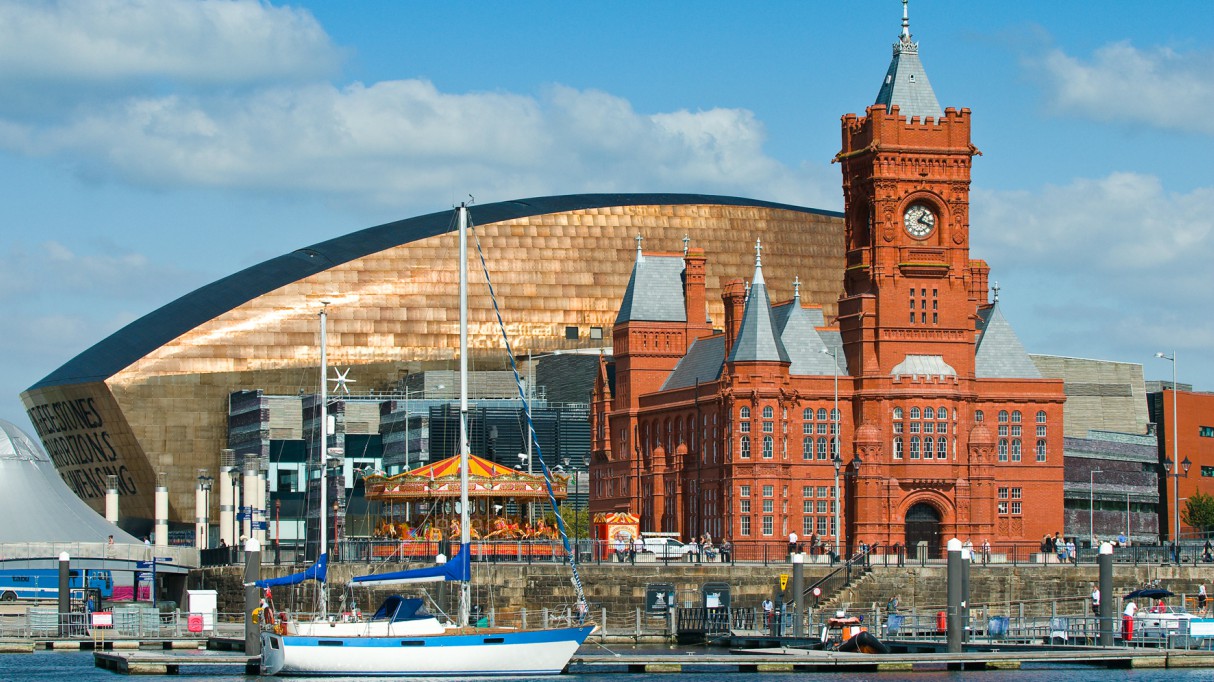 Located in North-West Wales, Snowdonia became the third National Park in Britain in 1951, after the Lake District and Peak District. It covers 827 square miles and is home to an extensive network of trails, as well as over 100 lakes and craggy peaks like Cader Idris and Tryfan. Put simply, Snowdonia is a haven for walkers. And if you’re an ambitious one, the seven mile hike up Crib Goch to Snowdon is one of the most demanding in the area. One of six different paths up the famed mountain, this rugged route travels along the ridge and does require a bit of experience. We’d also recommend a walk from Dolwyddelan through the Cwm Penamnen valley, which offers up some of the best panoramic views of the Snowdonia mountains. 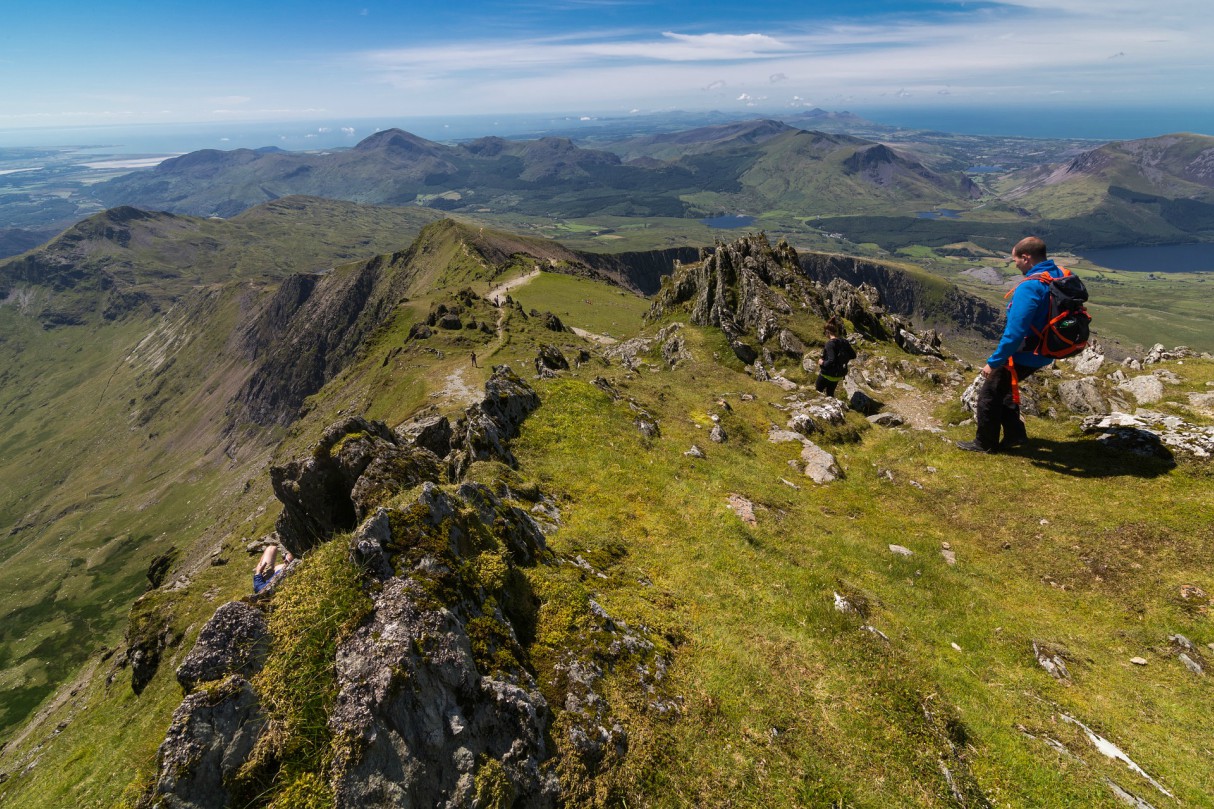 Best For: The Wildlife Explorer

Seeing as it is St David’s Day, it would almost seem sacrilege not to suggest his namesake in Pembrokeshire, with the beautiful city surrounded by some of the finest coastline in Europe, let alone the UK. The city itself is vibrant to say the least and has long been a favourite among artists and surfers looking for sun and relaxation for years. Whitesands Bay, one of the many beautiful beaches in the area, carries the prestigious European Blue Flag Award, and the 12th century St Davids Cathedral is well worth a visit too, but our main tip would be grab a boat to the wild offshore islands of Ramsey, Grassholm, Skomer and Skokholm for the chance to catch a glimpse of puffins, gannets, porpoises, dolphins and whales. 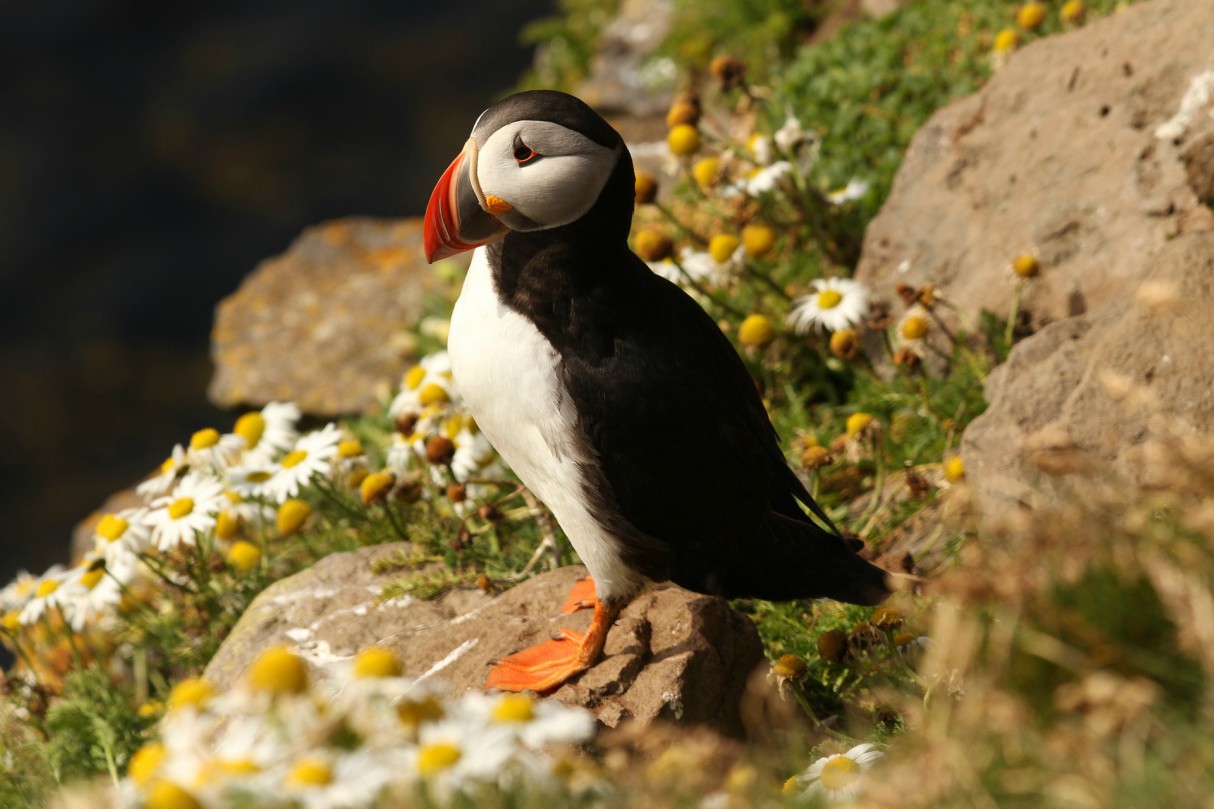 Best For: The Coastal Lover

Llandudno have been a firm favourite among tourists ever since the Victorians and Edwardians graced it with some of the most elegant seaside architecture in the UK. The ‘Queen of the Welsh Resorts’, as they called it, is as quintessential as coastal towns in Wales get with the vintage charm of Punch and Judy on the prom, Victorian-style afternoon tea and the Blue Flag Llandudno beach. But the town also has some classy neighbours; Conwy, for example, is a World Heritage town and is famed for its brooding medieval castle, narrow streets and golden sands. 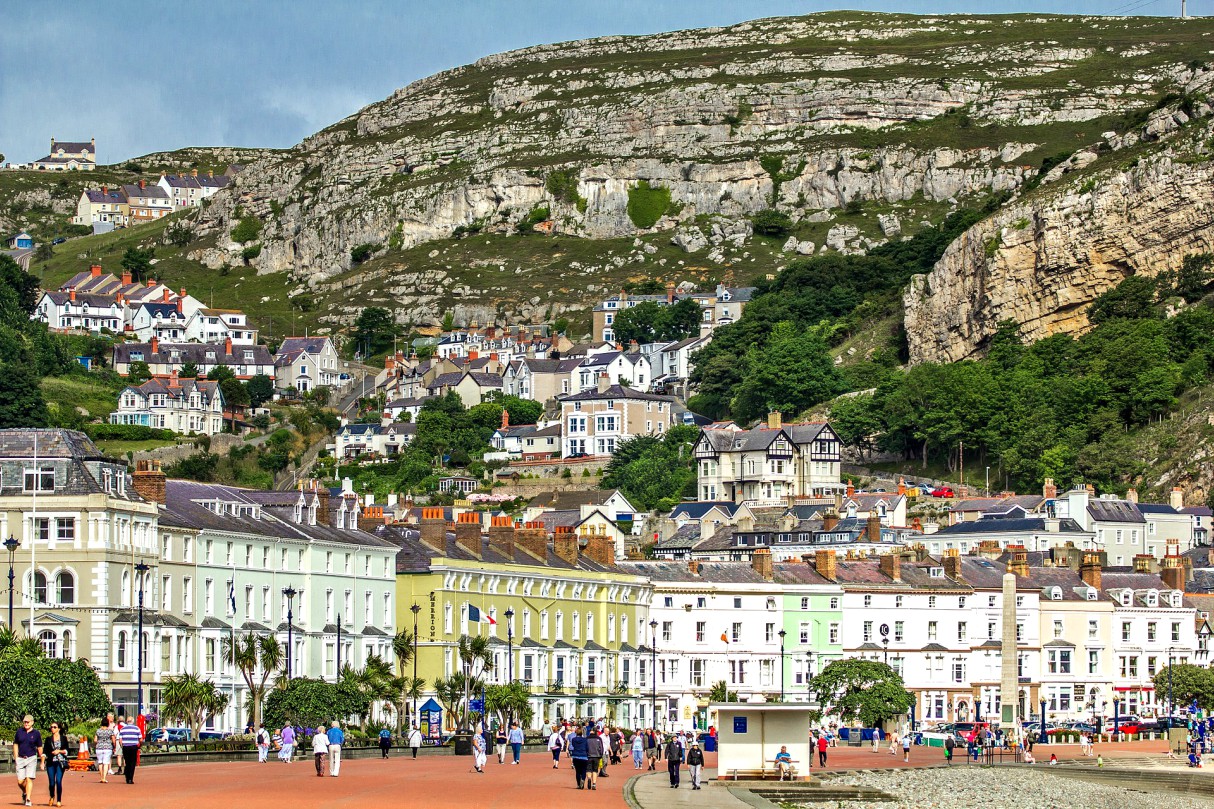 Best For: The Golfer

With over 200 courses, a golf weekend in Wales is the perfect opportunity to make the most of the outdoors as well as relaxing in a luxury hotel or B&B. But when talking golf in Wales, it’s hard to avoid Celtic Manor. Home of the 2010 Ryder Cup, the Celtic Manor Resort is set in 2,000 acres of glorious parkland and boasts three magnificent championship golf courses. But the apres-golf is every bit as memorable as its courses with four fantastic hotels, sparkling spa facilities and no fewer than seven restaurants to choose from. Celtic Manor is also perfectly placed if you’re looking to see the sights of Cardiff, with a short 15 minute train journey from nearby Newport. 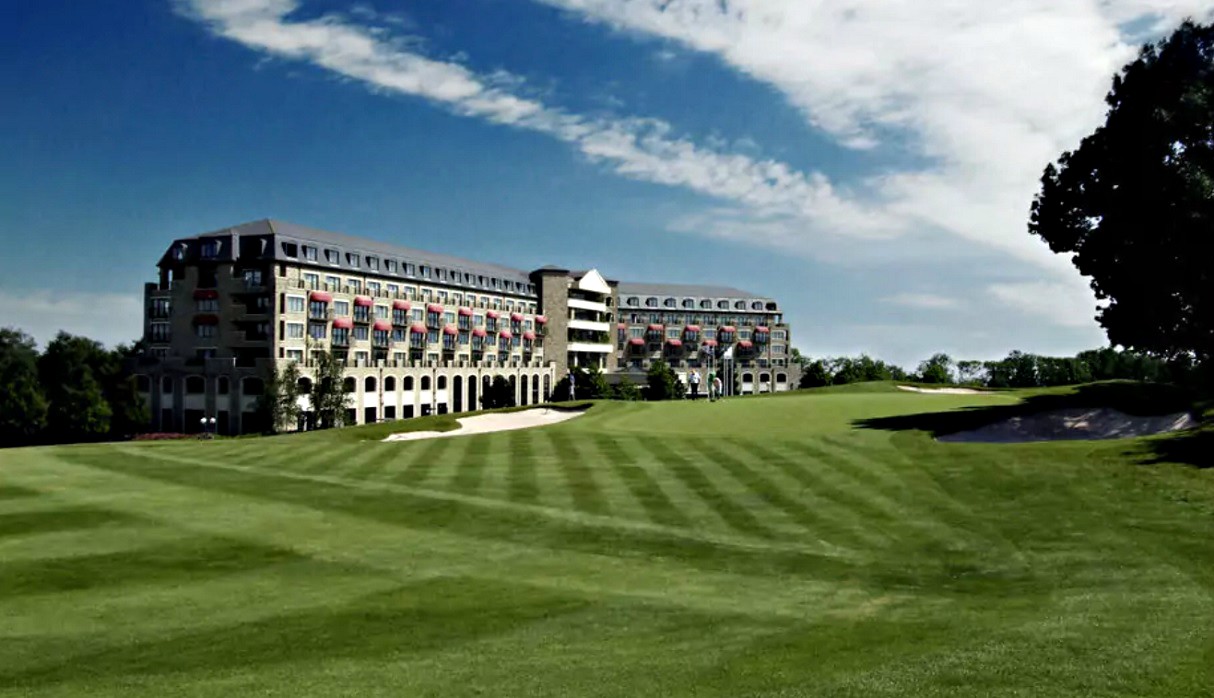 If you fancy travelling further afield, here at 6 of the best places on the planet to see the Northern Lights!