With the summer starting to feel like an age gone by, this time of year is always perfect for a weekend getaway. Whether it’s time to relax before the Christmas rush or even wanting to get into the Christmas mood, there’s something for every Joe and it shouldn’t break the bank too much either. Here’s a few of our suggestions for the perfect weekend city break!

It might not be the first name on everyone’s list but we absolutely love Reykjavik. The Icelandic capital may not have an abundance of raucous nightlife to offer but it more than makes up for it in tranquillity and beauty. Vibrant and colourful Reykjavik is located right by the sea and the downtown offers plenty in the way of restaurants/bars.

Local attractions include hot water springs, waterfalls and geysers less than an hour away, as well as the potential for the planet’s greatest natural phenomenon, the Northern Lights. While booze in Reykjavik is notoriously expensive, accommodation is cheap enough and you’re hardly travelling going to be travelling to one of the coldest locations on our list for all day drinking! A perfect place to unwind. 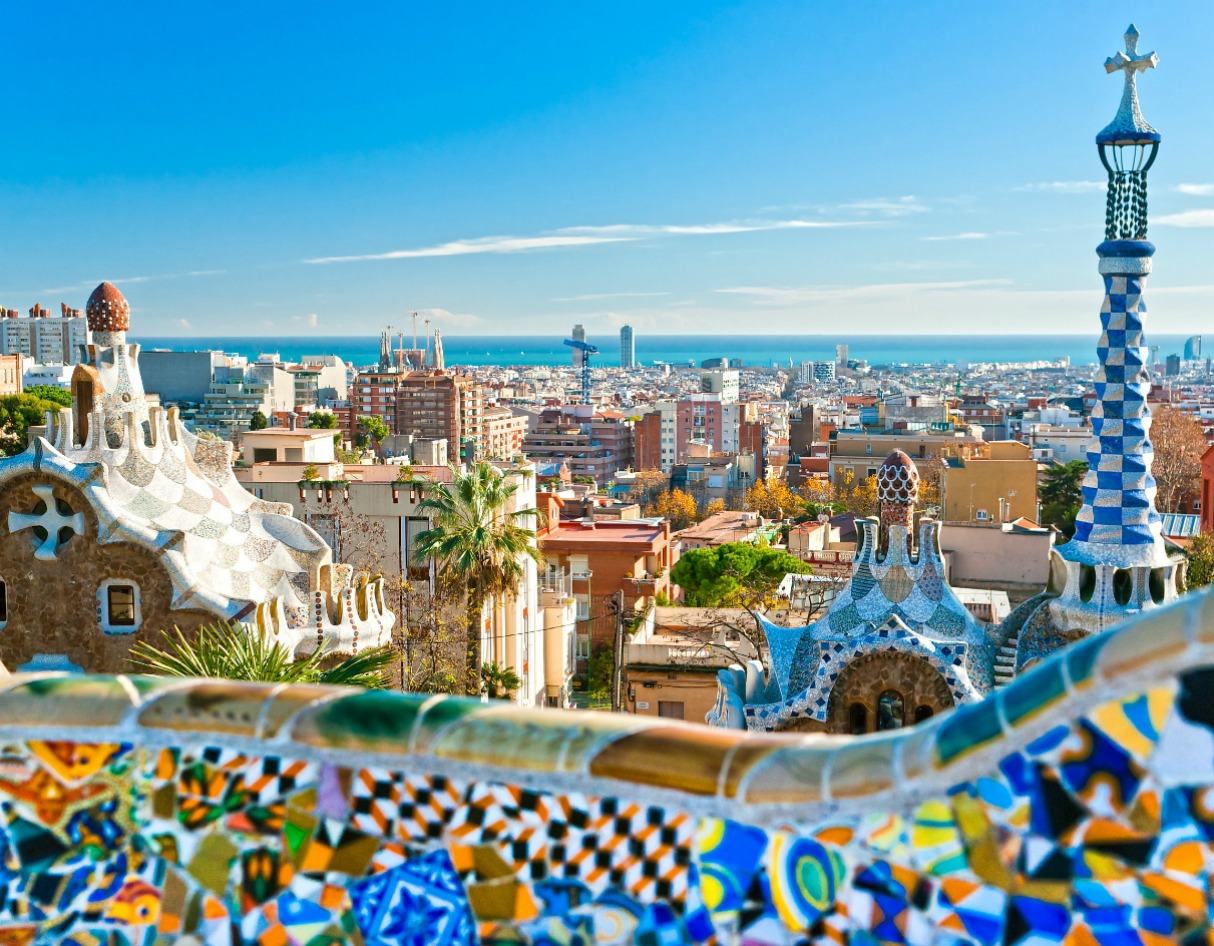 As a city with its own beach, Barcelona is one of the most diverse cities on our list with the perfect mix of sun (though maybe not this time of year), sea and sightseeing. Its Catalonian independence gives Barca something truly unique with a great atmosphere complimented by art and some of the most incredible architecture you’ll see in Europe.

Other highlights in the city include Park Güell, the nearby Salvador Dali museum and day trips to the beautiful Pyrenees mountains if you want to catch some stunning view of the city above. For the hedonists out there, the café culture of Las Ramblas is ideal! 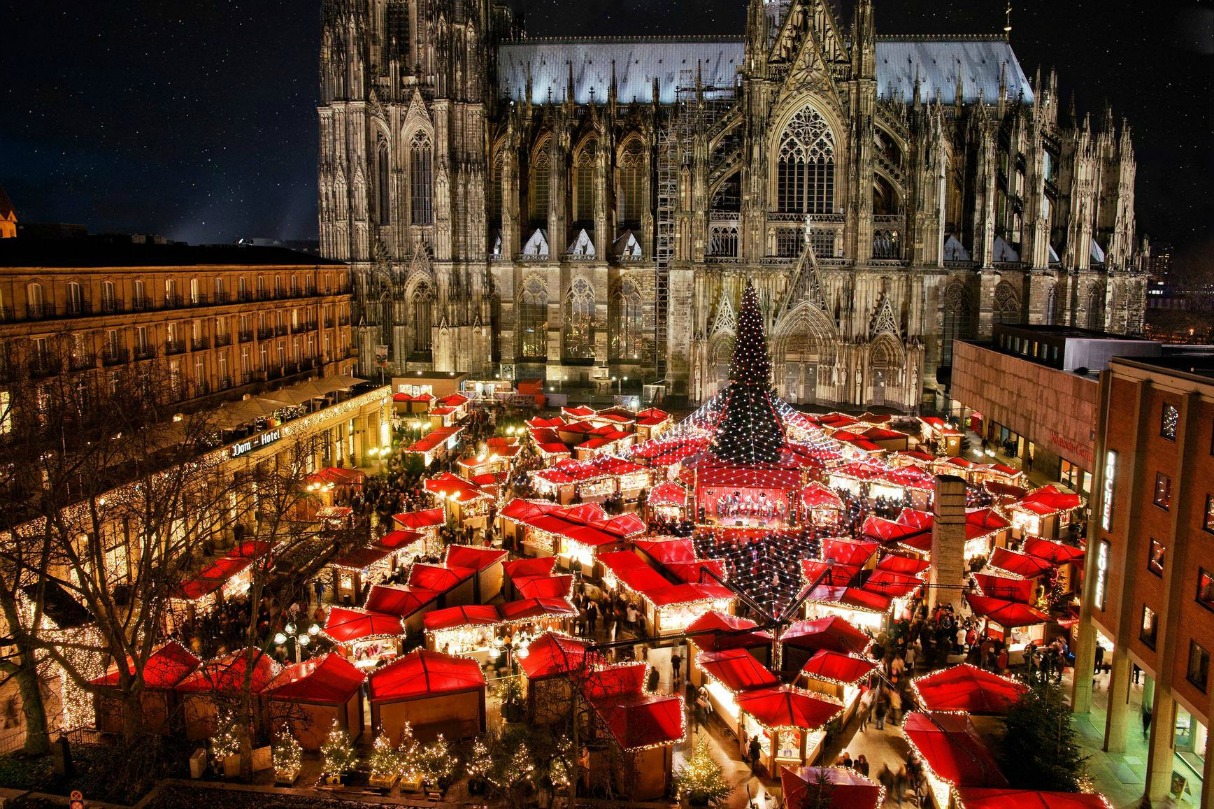 With Christmas only a month away, we couldn’t not put a German Christmas market hotspot in our list. With that in mind, check out Cologne. The West-German city hosts numerous markets throughout the run-up to Christmas with the most famous being held just outside Cologne Cathedral. It’s a UNESCO World Heritage site and it’s the largest Christmas market in Germany with over 160 yuletide stalls.

If you’ve got kids, Cologne has plenty else to offer too. The Alter Markt especially has a Santa’s grotto, a puppet theatre and stands filled to the brim with toys. The Rudolfplatz is also great and will transport young and old to the world of the brothers Grimm. Cologne is only 4 and ½ hours away from London by train, so it couldn’t be more perfect for a weekend break. 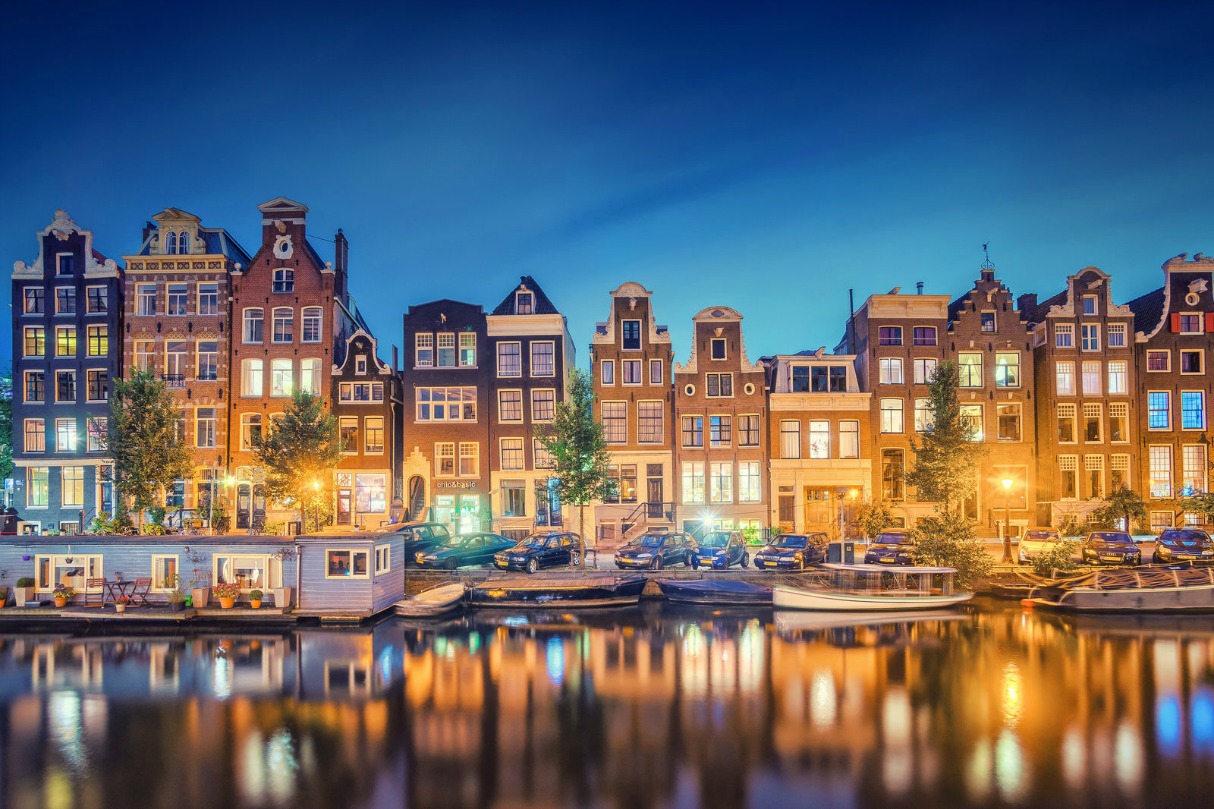 Amsterdam is undoubtedly one of the biggest bargains in Europe with flights in abundance and always relatively cheap. The Dutch sort-of-capital has the ambience of a European metropolis but does away with many of the big city annoyances – primarily, Amsterdam isn’t the biggest city in the world which means you can walk or cycle, as the locals do, pretty much anywhere.

But the size doesn’t mean it’s dull. The canals and buildings mean it’s great to look at it, while its galleries and cafes make it perfect for culture vultures. But as we’re sure you’re aware, Amsterdam is just as superb for a rebellious weekend away with your mates with vices around every corner. A city break must.

If you really are looking to watch the pennies before Christmas then the UK has plenty of weekend breaks that should help you unwind too. While London is an obvious (and brilliant) destination, a romantic weekend away in Bath is difficult to beat.

Set in the rolling countryside of the Southwest, Bath offers the best of riverside British pubs, 18th-century Georgian architecture, as well as the best Roman Baths in the UK. The Romans discovered Bath’s hot spring waters over 2000 years ago and it would be rude to waste them now. Bath is also great for shopping if you want to get some in before the December rush. 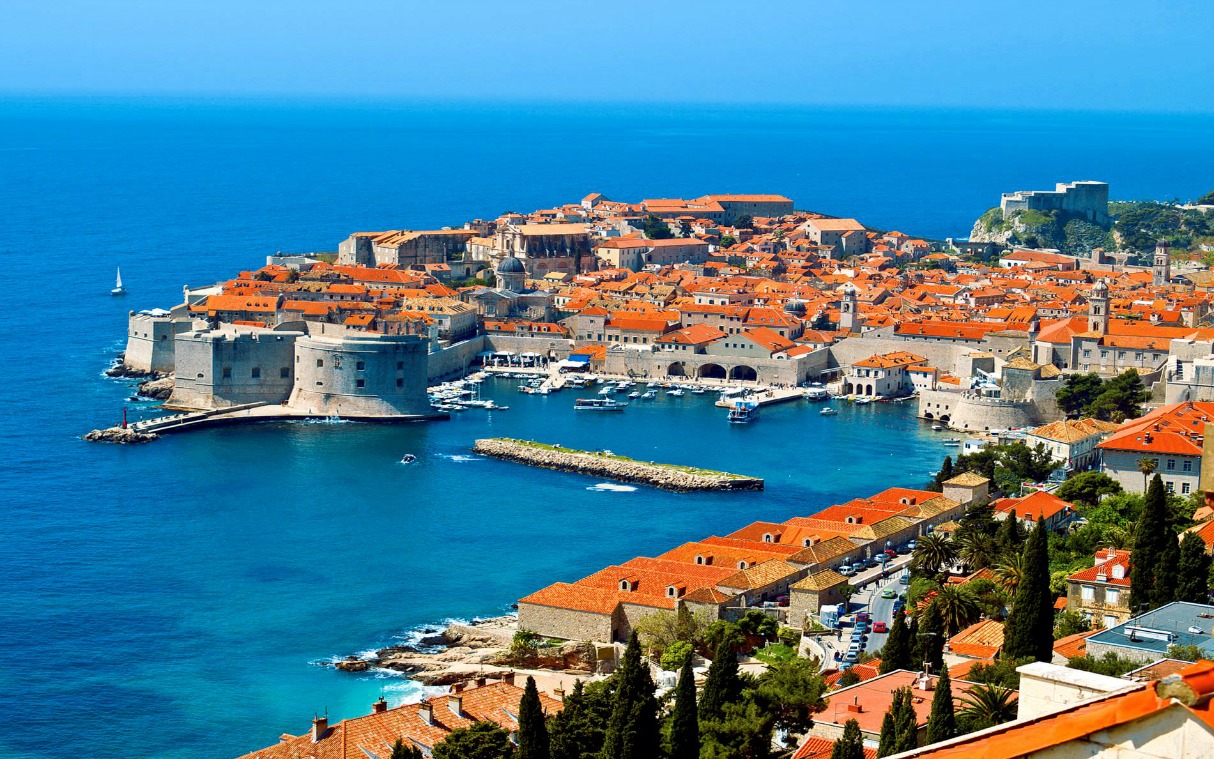 Dubrovnik in Croatia is quickly becoming one of Europe’s worst kept secrets. The charming pedestrian-only old town is located right next to the beautifully Blue Adriatic Sea and is jammed with a mix of aristocratic charm, elegant Baroque churches and medieval architecture.

The beaches, ocean and the top-notch seafood are the obvious attractions in what is probably the world’s most spectacular walled city. To illustrate the point, Dubrovnik is now a UNESCO world heritage site and we think it’s the perfect place to relax and destress. It’s not the cheapest place to go thanks to a recent influx of up-market Joes but it’s still well worth the dough. 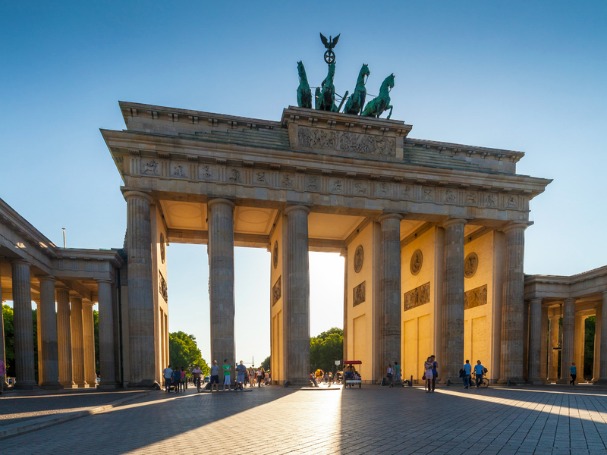 The second German city on our list, Berlin is one of the greatest cities on the planet and while we would recommend longer than a weekend, there aren’t many cities that can cater for everyone’s needs quite like the German capital. Berlin’s history is an obvious selling point and lends itself to anyone who wants to soak in the culture with the Brandenburg Gate, Berlin Wall and numerous museums.

But for the younger Joes, Berlin is one of the best parties going on in Europe with bars and clubs as far as the eye can see as well as plenty of alternative offerings, including an Irishman pulling in crowds of a thousand or so people for some karaoke every Sunday afternoon. It’s also one of the most culinary diverse cities around with around 4650 restaurants serving food from all across the globe including Thai, Chinese, Italian, Korean, Greek, Croatian and Vietnamese. Berlin is THE perfect weekend city break.