Today marks German Unity Day, a public holiday to commemorate the reunification of East and West in 1990. To celebrate the event, and with the summer starting to feel like an age gone by, we thought we’d give you a rundown of our favourite German cities to visit.

Whether it’s time to relax before the Christmas rush (which isn’t long away) or just because you’ve got some holiday to take before the new year, there’s something for every Joe and it shouldn’t break the bank too much either. Here’s a few of our suggestions for the perfect weekend city break in Germany!

We couldn’t have Germany city break list without putting Berlin in now, could we!? Quite simply, Berlin is one of the greatest cities on the planet and while we would recommend longer than a weekend, there aren’t many cities that can cater for everyone’s needs quite like the German capital. Berlin’s history is an obvious selling point and lends itself to anyone who wants to soak in the culture with the Brandenburg Gate, Berlin Wall and numerous museums.

But for the younger Joes, Berlin is one of the best parties going on in Europe with bars and clubs as far as the eye can see as well as plenty of alternative offerings, including an Irishman pulling in crowds of a thousand or so people for some karaoke every Sunday afternoon. It’s also one of the most culinary diverse cities around with around 4650 restaurants serving food from all across the globe including Thai, Chinese, Italian, Korean, Greek, Croatian and Vietnamese. Berlin is THE perfect weekend city break and if you want more tips, head over to our post Reasons to Visit Berlin!

With Christmas only a couple of months away now… I know. I know. But it’s true… we couldn’t not put a German Christmas market hotspot in our list. With that in mind, check out Cologne. The West-German city hosts numerous markets throughout the run-up to Christmas with the most famous being held just outside Cologne Cathedral. It’s a UNESCO World Heritage site and it’s the largest Christmas market in Germany with over 160 yuletide stalls.

If you’ve got kids, Cologne has plenty else to offer too. The Alter Markt especially has a Santa’s grotto, a puppet theatre and stands filled to the brim with toys. The Rudolfplatz is also great and will transport young and old to the world of the brothers Grimm. Cologne is only 4 and ½ hours away from London by train, so it couldn’t be more perfect for a weekend break. 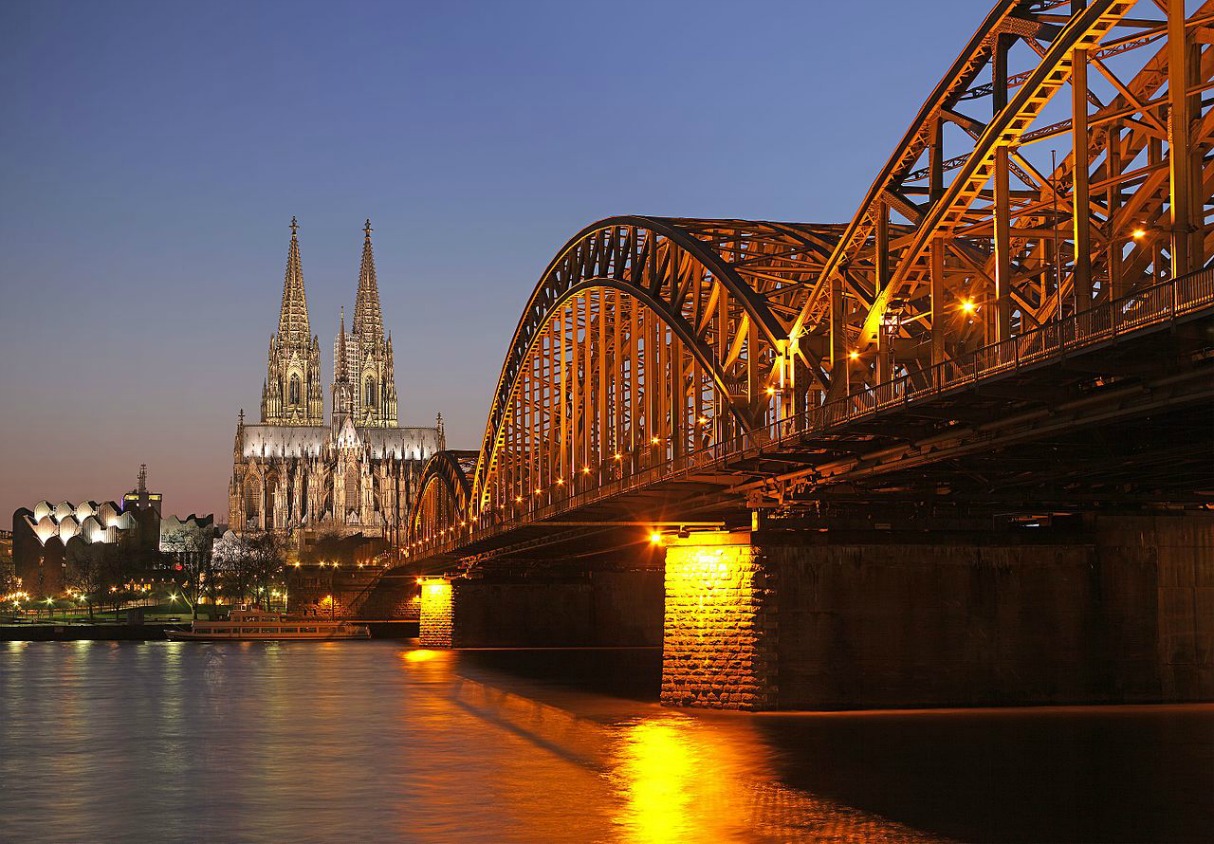 For something ‘Adults Only’ – and actually probably ‘Joes Only’ – we recommend a weekend in Dortmund. We’ll be honest, there’s not a plethora of things to do in North Rhine-Westphalia city barring beer and football, but trust us when we say you won’t find a better quality of each in probably any city on the planet.

Forty years ago Dortmund was Germany’s top brewing city, with more beer brewed than anywhere else and the largest single brewery. While that might have changed thanks to large conglomerate takeovers, the city is still flush with great pubs and superb beer. But the real selling point in Dortmund is obviously the football and Borussia Dortmund. Tickets aren’t cheap for tourists but we can’t recommend going enough and standing in the Südtribüne, otherwise known as the ‘Yellow Wall’. A genuine once in a lifetime experience.

For something completely opposite to the noise and drink of Dortmund, Dresden is without doubt one of Germany’s most beautiful and historically significant cities. Famous as the capital of Saxony, Dresden is situated alongside the River Elbe valley close to the Czech border. Despite being bombed extensively by us horrible Brits during WWII, the city is known as the Jewel Box thanks to its grand baroque and rococo city centre furnishings.

While much was destroyed during the war, Dresden has still risen to become the cultural, educational, political, and economic centre of Germany. We recommend you simply go for a stroll around hitting up all the landmarks, such as the Semperoper or Dresden’s famous Opera House. As well as all the history to take in, Dresden also homes one of Germany’s biggest universities, and as such the city is abuzz with restaurants and bars too. 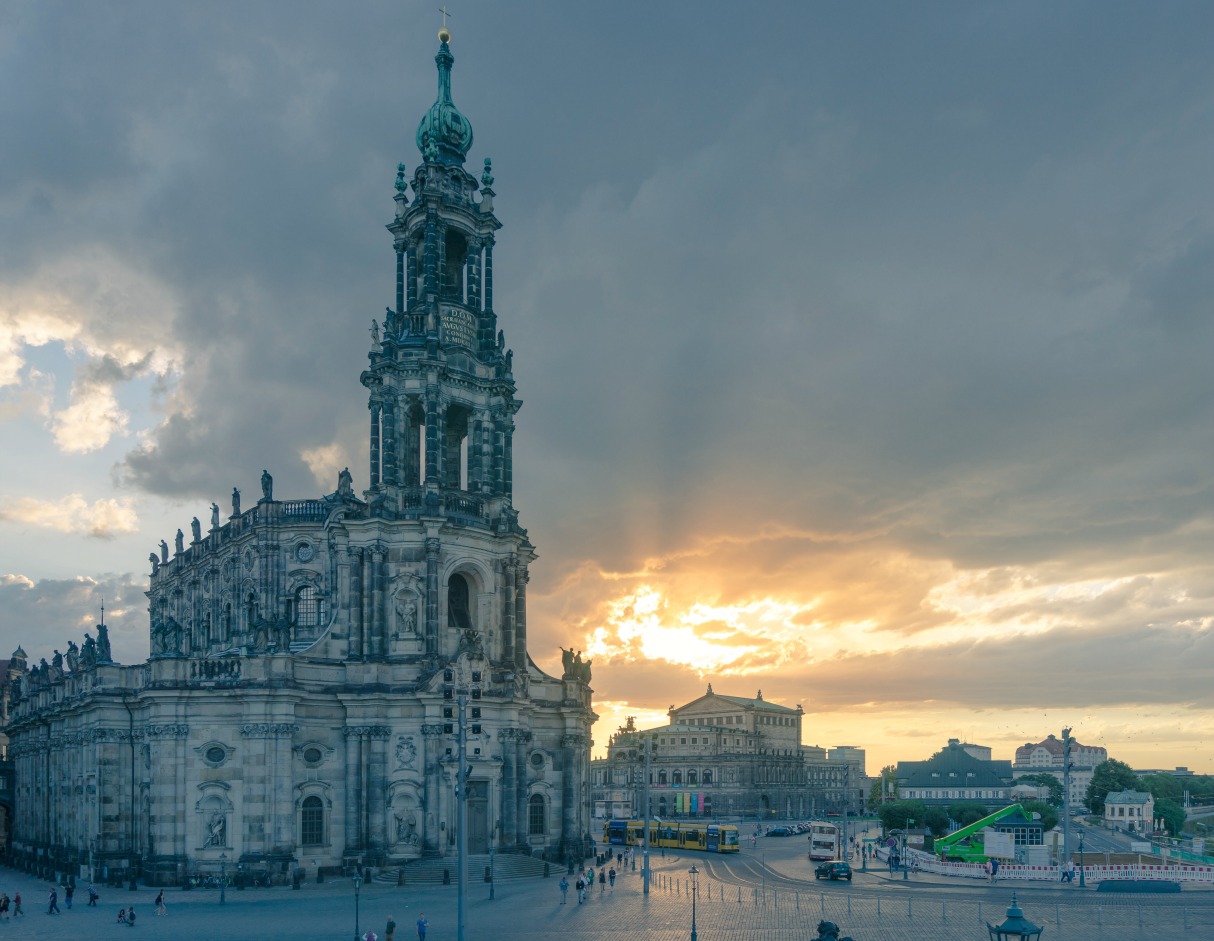 A city which packs most of the positive things about a weekend away in Germany is Hamburg. The northern city may not be costal but you’d be forgiven for thinking otherwise thanks to its many picturesque waterways and its gigantic port, which actually Europe’s third biggest.

Being Germany’s second largest city, there’s plenty to do in Hamburg and you can essentially curate any sort of weekend you like. If you want art and culture, Hamburg has numerous museums and a thriving café culture, while party-goers can hit up the infamous Reeperbahn for a night of debauchery. 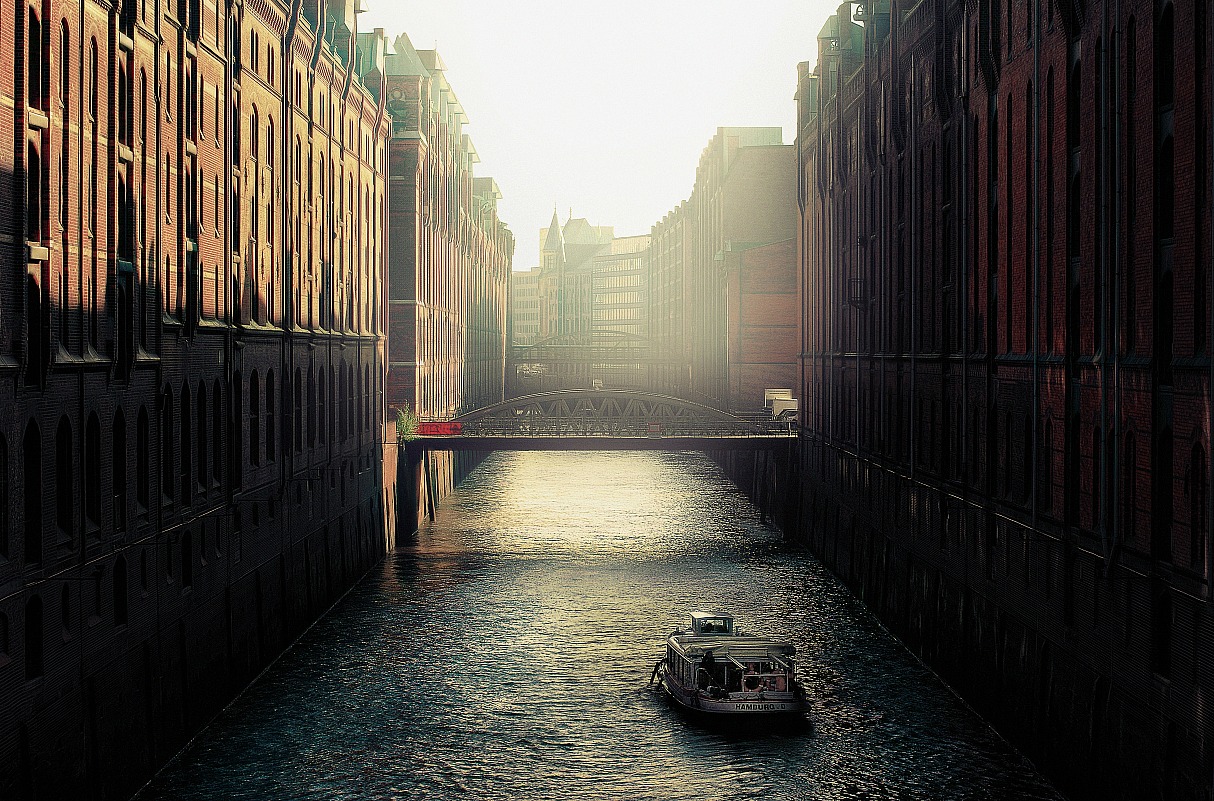