If you’ve ever wanted to have your own private island, now is your chance. Feast your eyes on the stunning – albeit admittedly probably freezing – Isle of Tanera Mor, a fully equipped private island off the coast of Northwest Scotland which has just gone up for sale.

While it might not be the Bahamas, the Scottish landscape is notoriously one of the most breath-taking in the UK, and the Isle of Tanera Mor illustrates the point magnificently. With a varied coastline, numerous cliffs, coves, beaches and stunning views looking across to mainland Scotland, this islands comes with an array of farmhouses and cottages as well as all the land you could wish for.

We know what you’re thinking; the island is remote right? Well, actually no. The Isle of Tanera Mor is the main island of the Summer Isles archipelago, a group of rugged and exquisitely beautiful islands lying just 1.5 miles off the northwest coast of Scotland, which means it’s easily accessible and is only a short boat journey from the popular village of Achiltibuie. 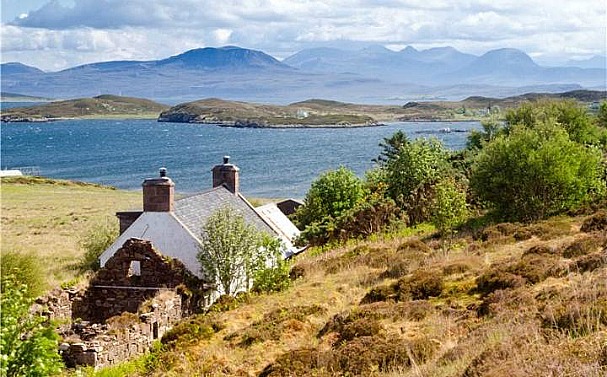 The Isle has actually been up for grabs at various times for a fair while now but has found difficulty in finding a taker who wants all of the land. Which is why it’s now up for sale in three separate lots; Lot 1 comes with 231 acres, Lot 2 with 196 acres, and Lot 3 with a mammoth 333 acres. 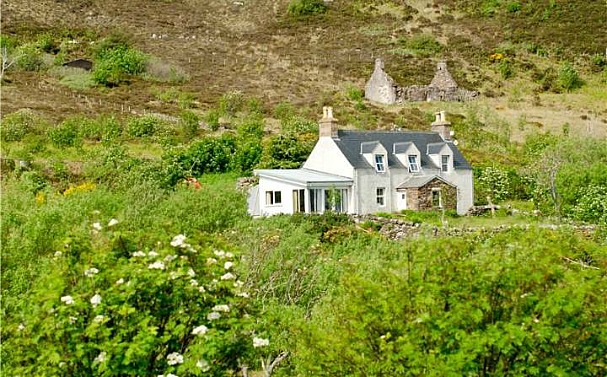 Each Lot is self-sufficient with regards to private water and power supplies and is an idyllic spot to enjoy all that island life has to offer with beaches and bays available to each. Most of the island houses are traditional stone built houses which have been restored for permanent use or holiday cottages.

The Isle of Tanera Mor is available to buy now from Savills, where you can get the whole private still with offers starting in the region of £1.95million. The separate Lots begin at £430,000 for Lot 2. 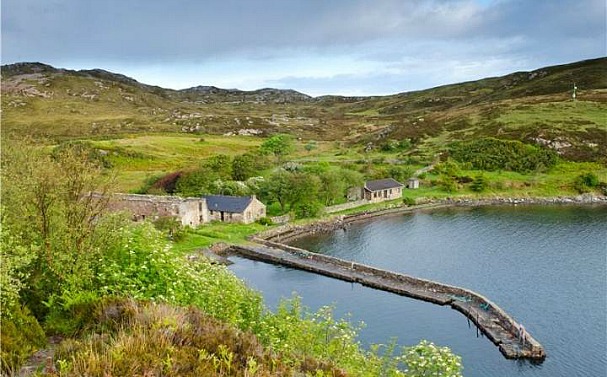 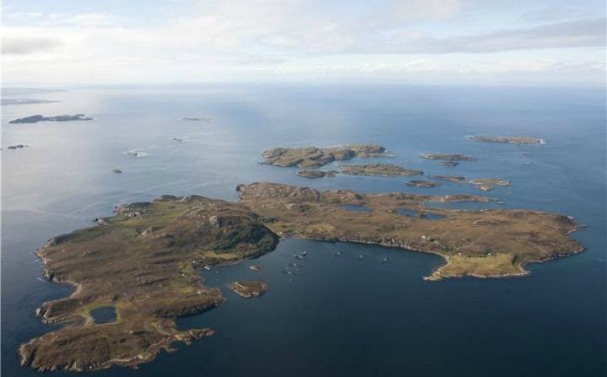