National Geographic has just announced the winners of its 2019 Travel Photo Contest. Chosen from thousands of entries, the grand prize this year went to photographer Weimin Chu for his image of a dimly lit colourful fishing village in Upernavik, Greenland.

Entitled ‘Winter in Greenland’, the photo won top prize in the “Cities” category and captures the Nordic town’s colourful houses on a snowy day. According to Chu, “It felt so harmonious. The whole land was covered by white, cold snow, and the blue tint at dusk made it even cooler. But the light from the windows, street lights and the family of three made the world warm again.”

He also added; “I love the contrast and mood of this scene. I was busy taking continuous pictures at that time, trying to capture the best moment.” Chu takes home a reward of $7,500, along with a post on National Geographic’s Travel Instagram account. 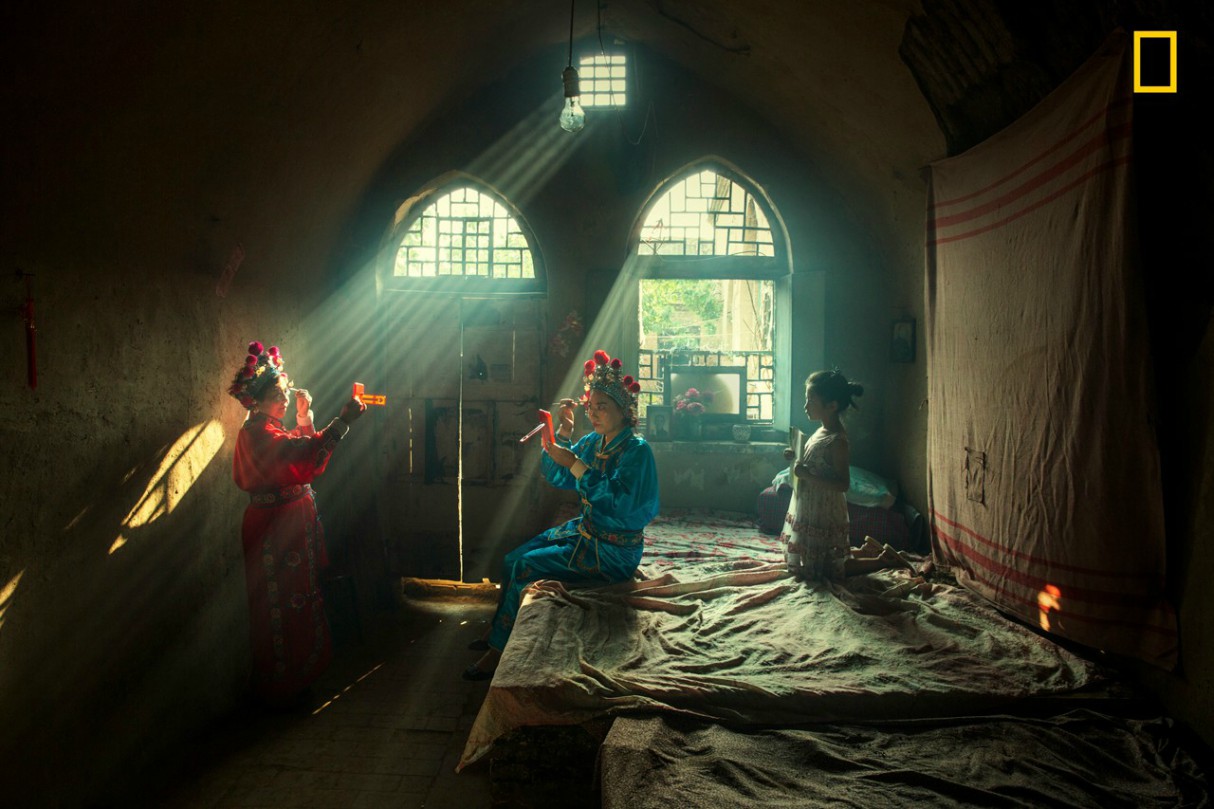 In addition to “Cities”, prizes were also awarded in the “Nature” and “People” categories. Huaifeng Li won first prize for ‘People’, a picture showing actors preparing for an opera show in China; while Tamara Blazquez Haik’s close-up photo of a griffon vulture in Monfragüe National Park in Spain took top honours in the “Nature” section. 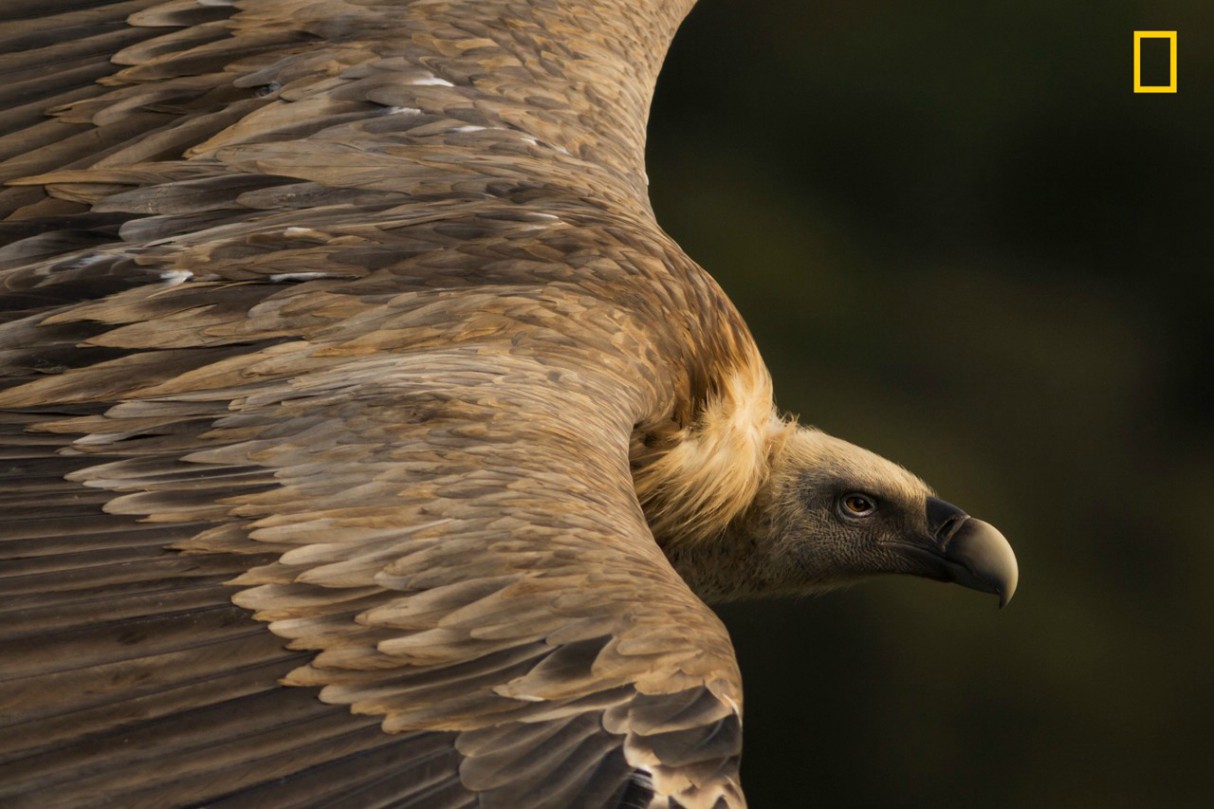 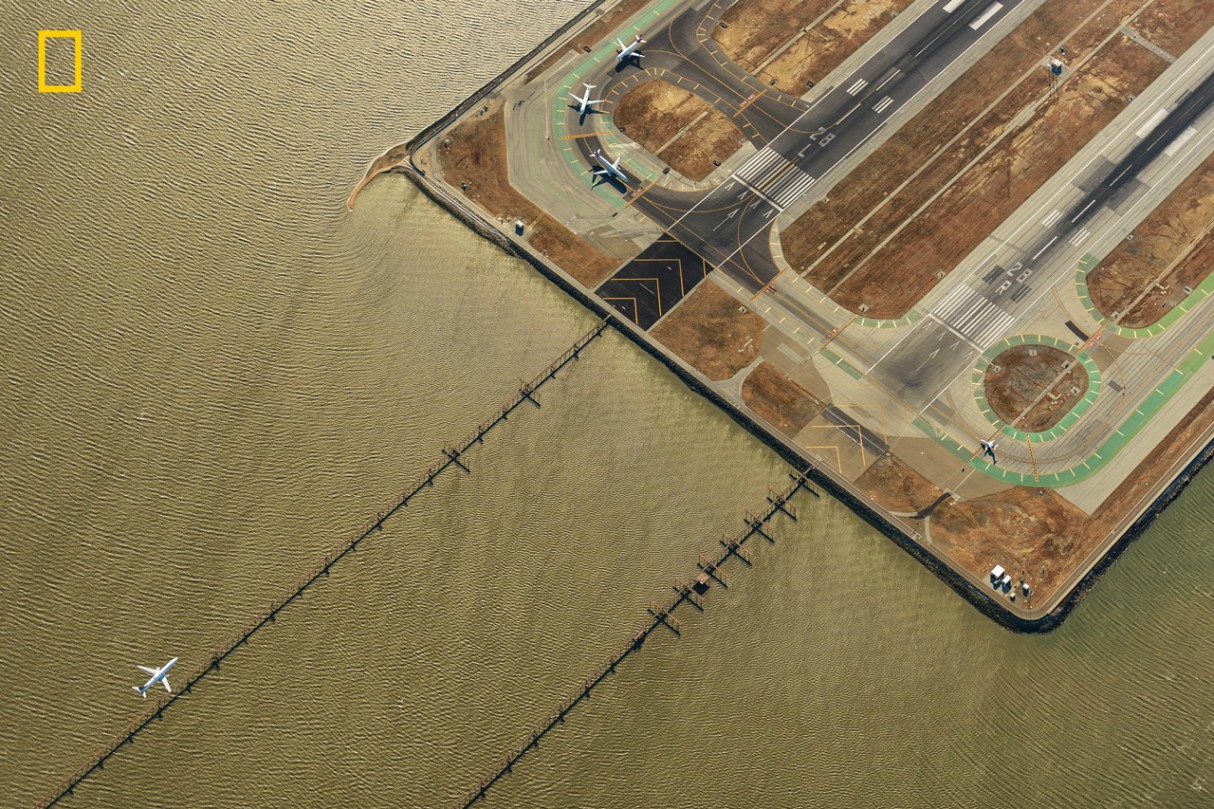 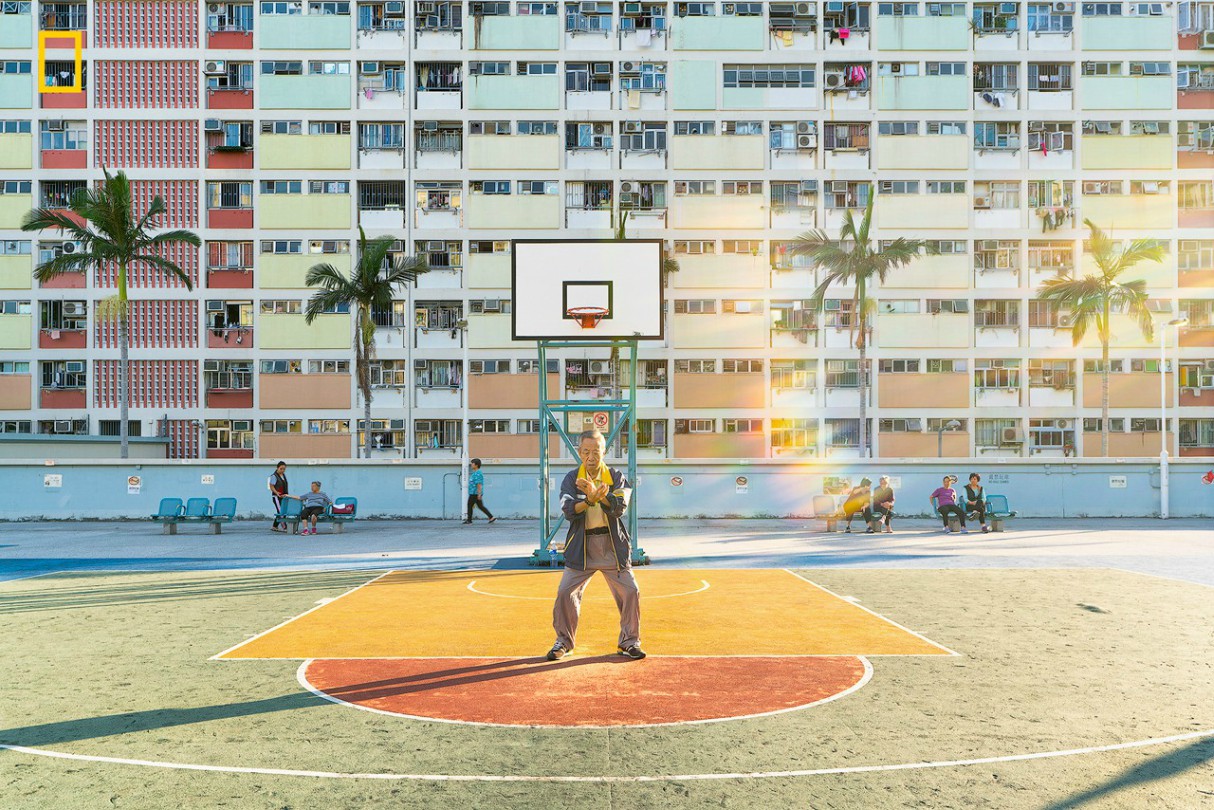 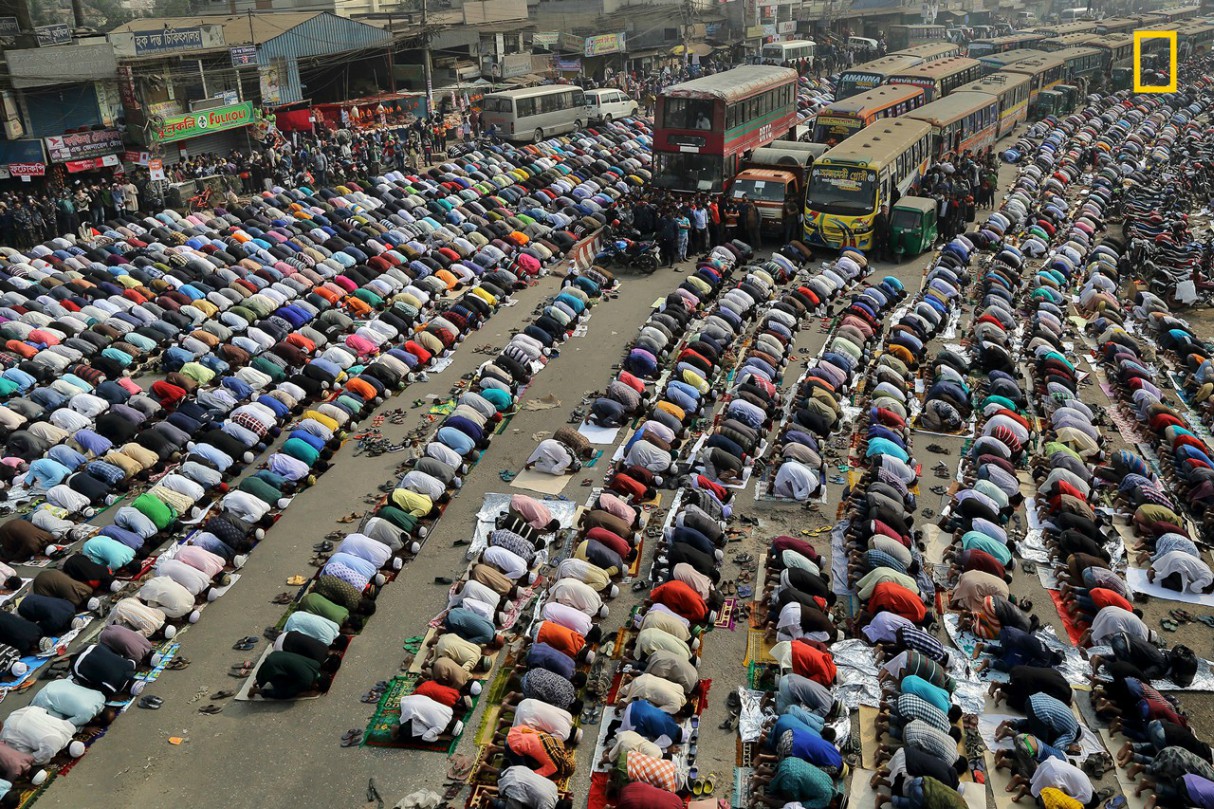 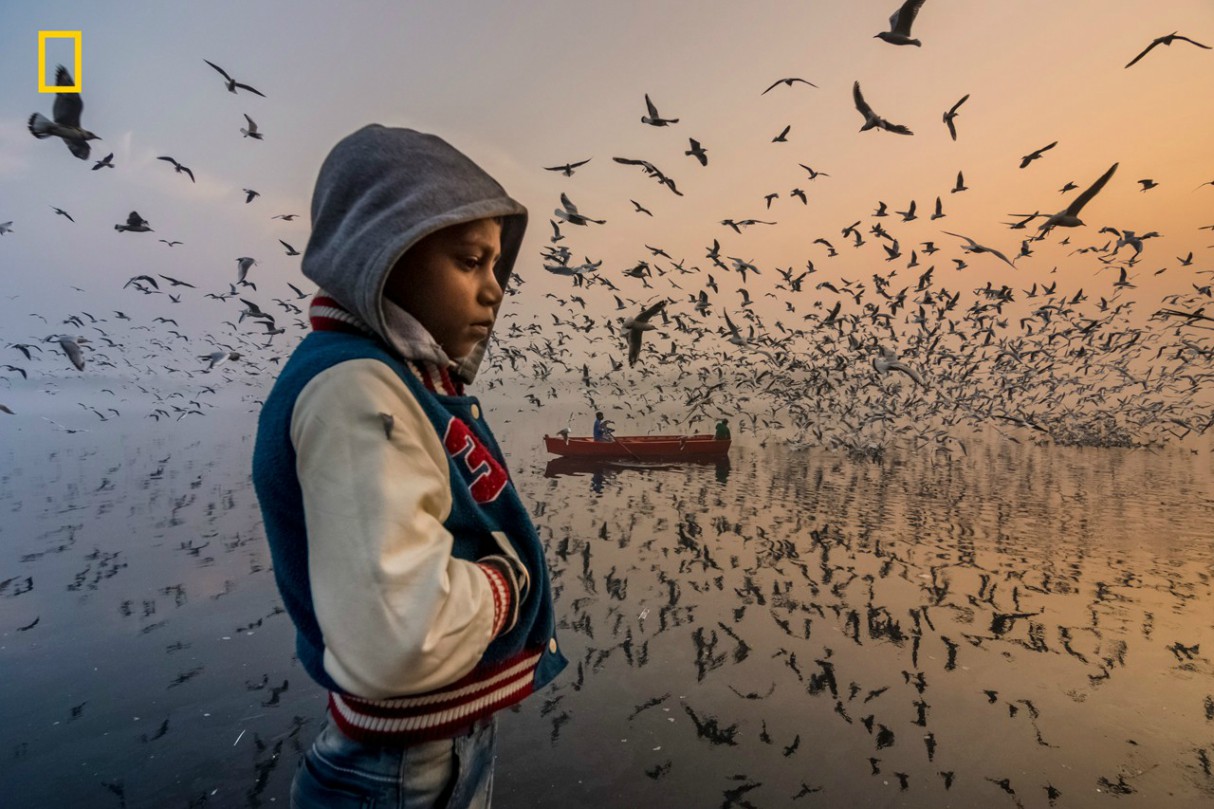 Earlier this year, the winners for 2019 Sony World Photography Awards, Open competition were chosen from submissions from 195 countries and territories.