*UPDATE* Nintendo has finally won its lawsuit against MariMobility with the latter’s appeal against Nintendo’s cease and desist order failing. A verdict given by attorney-general Mori Yoshiyuki at the Intellectual Property High Court in Japan concluding that MariMobility had infringed on Nintendo’s copyright and intellectual property rights. Proceedings will now take place to decide the amount of damages the go-kart business owes to Nintendo.

*ORIGINAL STORY* (03/10/18) If dressing in adult-sized onesies and go-karting through the streets sounds like your idea of a decent city break, then Tokyo has long been the mecca thanks to its Mario Kart-inspired MariCar tour by MariMobility. But that may be all about to change as Nintendo have just won a court case against the tourist attraction, putting its very existence at jeopardy.

With multiple viral videos doing the rounds on the interweb, MariCar has long been one of the most fun ways of seeing Tokyo. Visitors spend 2 hours driving through the streets with the rest of the traffic, in their very own modified go-kart dressed as their favourite character from Mario Kart. But it’s never actually had any official relationship with Nintendo.

It does also have somewhat of a shaky relationship with locals. Karts can get up to speeds of 40mph, and this has lead to multiple crashes and incidents. Just last week a MariCar kart detoured on the pavement, causing injuries to a female bystander.

Really, it was only a matter of time before MariCar ran into legal troubles and Nintendo may just have put the first nail in the coffin. A Japanese court has just fined the karting company around £70,000, expressing that MariCar’s operations are a direct violation of Nintendo’s intellectual property.

While there is an undoubted charm, you can completely understand Nintendo’s thinking here – MariMobility have clearly stolen Nintendo’s IP and it does have a bad rep with locals. There’s been no news yet on what will happen to MariCar, but we’d probably suggest you get over to Tokyo ASAP if it’s on your bucket list before it’s too late. 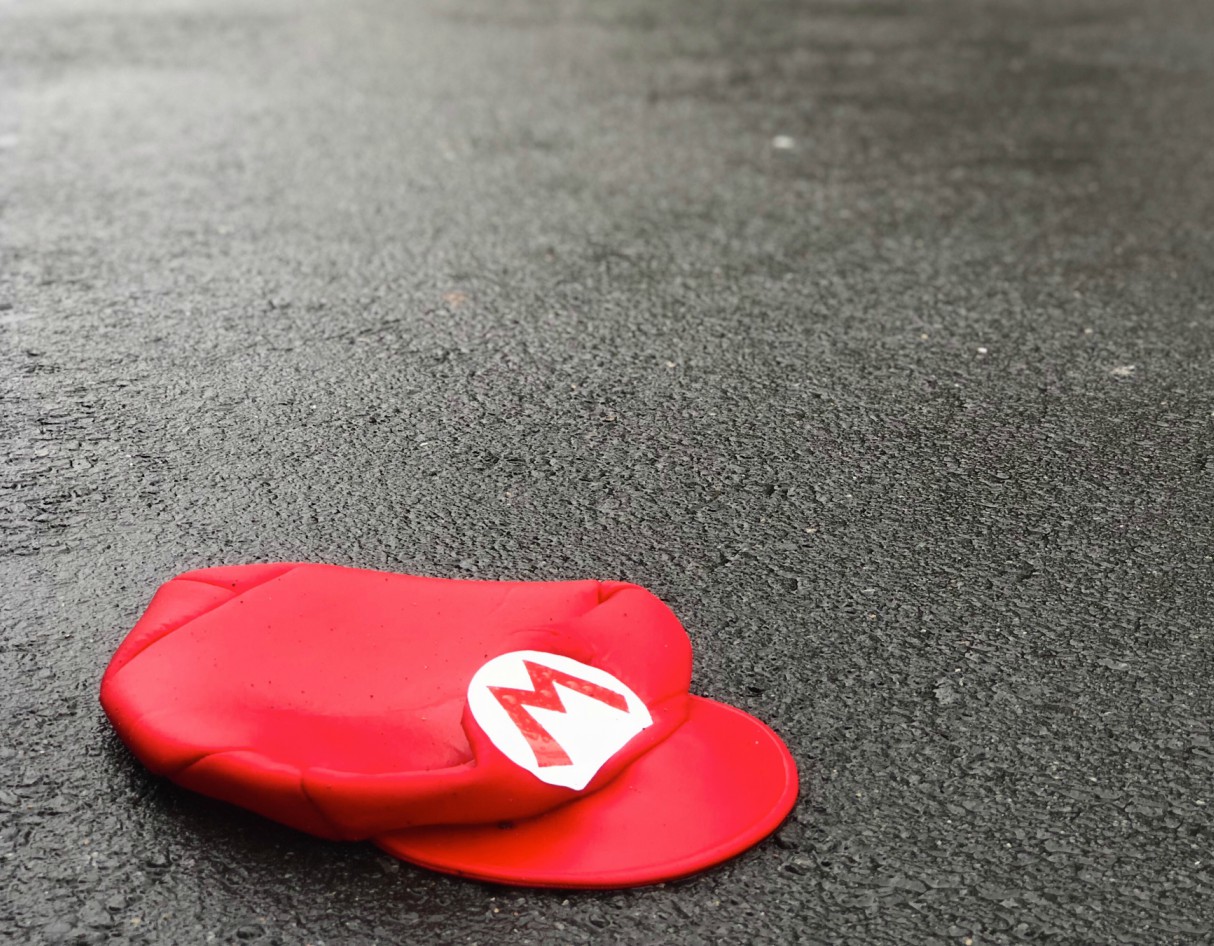 If you can’t make it to Japan but still want your Nintendo fill, may head to Portugal instead, where a Nintendo-themed listing on Airbnb features Super Mario-themed wallpaper and even framed Gameboys by the toilet.