While Uber is most known for its ability to carry passengers on land, it’s also been planning to take customers through the air for time now. So it would only seem appropriate that the ridesharing company also take travellers on the water. Which is exactly what it’ll be doing with scUber; the world’s first ridesharing submarine, which is now offering lucky riders the chance to see the Great Barrier Reef up close.

The first scheme of its kind, Uber and Queensland, Australia, are giving riders the opportunity to explore the Great Barrier Reef in the world’s first rideshare submarine, scUber. From now until to mid-June, the once-in-a-lifetime experience will provide riders with an unfiltered view of the underwater world, home of 3,000 individual reefs, 900 islands and over 1,500 species of fish.

So how exactly do you order your very own submarine Uber? Well, naturally there’s likely to a surge in demand, so to deal with it Uber are only offering it to customers in selected Queensland cities (Gladstone, Cairns, Palm Cove, and Port Douglas) who will have the opportunity to request a scUber ride directly in the Uber app. 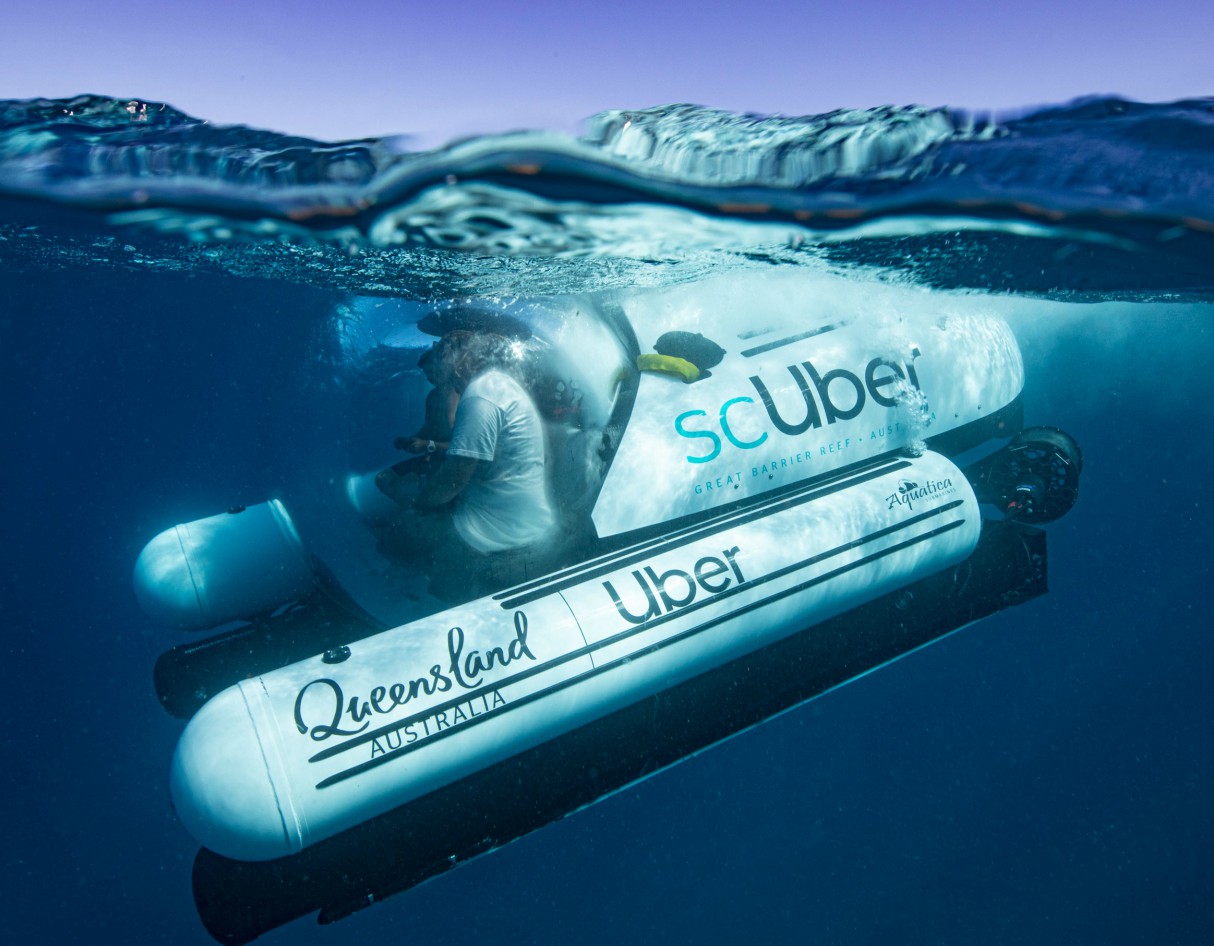 But for the likes of New Zealand, Canada, the UK, France and the US, you can also enter a global competition which asks you to tell Uber in 25 words or less why you deserve the experience. Should you win, you’ll get flights, 5 night’s luxury accommodation and $250 AUD Uber credit. 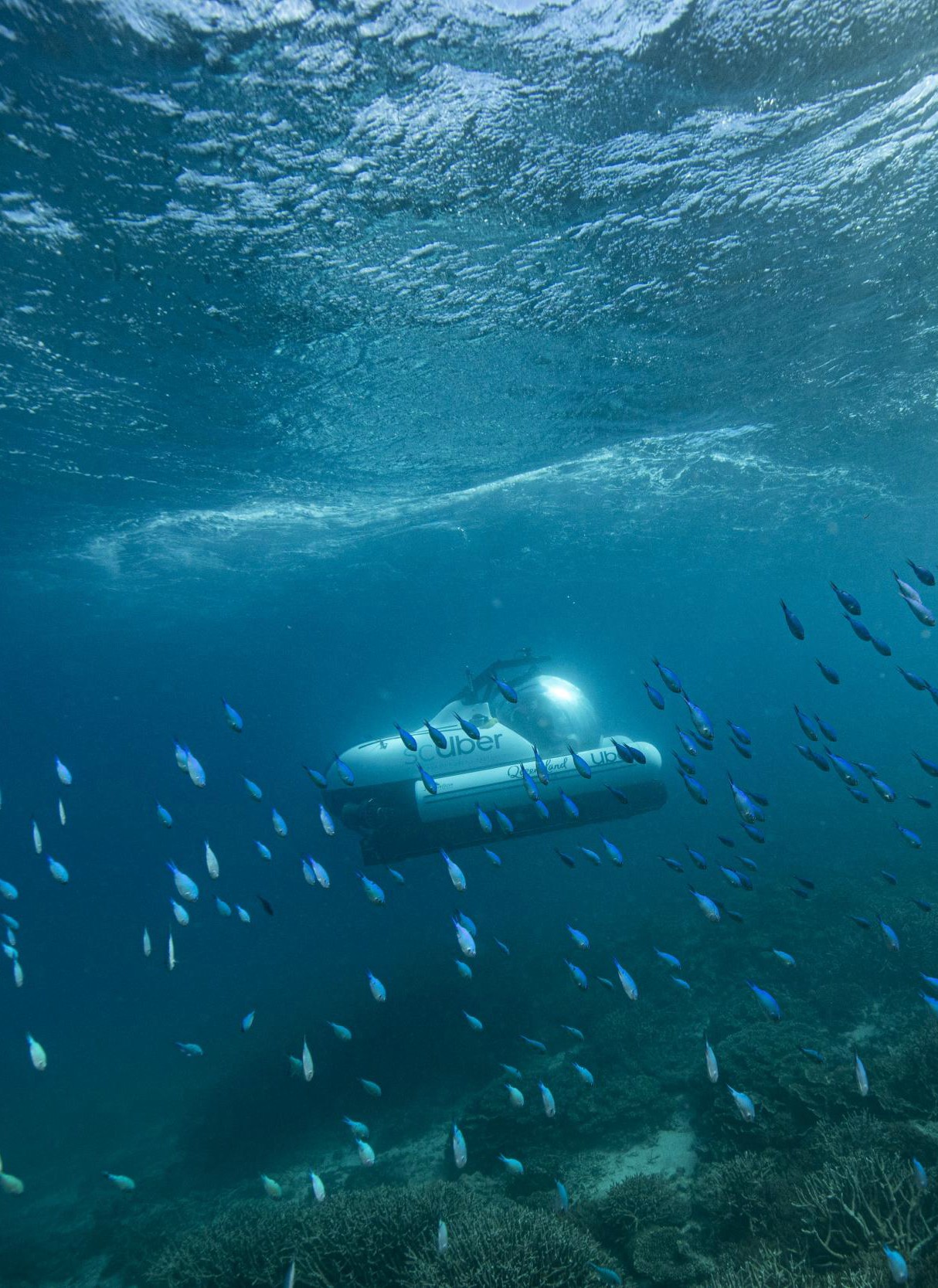 As well as announcing their flying taxi prototype last year, Uber also unveiled some renderings for their planned ‘Skyports’, which will be used as pick-up and drop-off points when UberAIR gets the go-ahead.