Disney has confirmed it will be opening its much-anticipated Star Wars: Galaxy’s Edge to the public earlier than anticipated. The ‘phase one’ launch of the theme park will commence as early as 31st May at Disneyland Resort in Anaheim and on 29th August at Disney’s Hollywood Studios in Bay Lake, Florida.

Each of the 14-acre Star Wars: Galaxy’s Edge sites are rumoured to have cost Disney around $1 billion to build, but it looks like that money has been put to good use. On opening day of phase one, guests will be able to take the controls of the Millennium Falcon: Smugglers Run, sample ‘galactic food and beverages’, and explore an ‘intriguing collection of merchant shops’.

Phase two will be opening later this year and somehow sounds even cooler. According to Disney, Star Wars: Rise of the Resistance is the ‘most ambitious, immersive and advanced attraction ever imagined’ and will put guests in the middle of a climactic battle between the First Order and the Resistance and will ‘blur the lines between fantasy and reality.’ We don’t know exactly what that means but we want in.

Alongside the theme park attractions, Disney have also confirmed that Star Wars: Galaxy’s Edge is going to feature its very own immersive hotel, complete with roaming characters. According to Disney, from the second you arrive at the resort “you will become a part of a Star Wars story” and “discover a starship alive with characters, stories, and adventures that unfold all around you.” 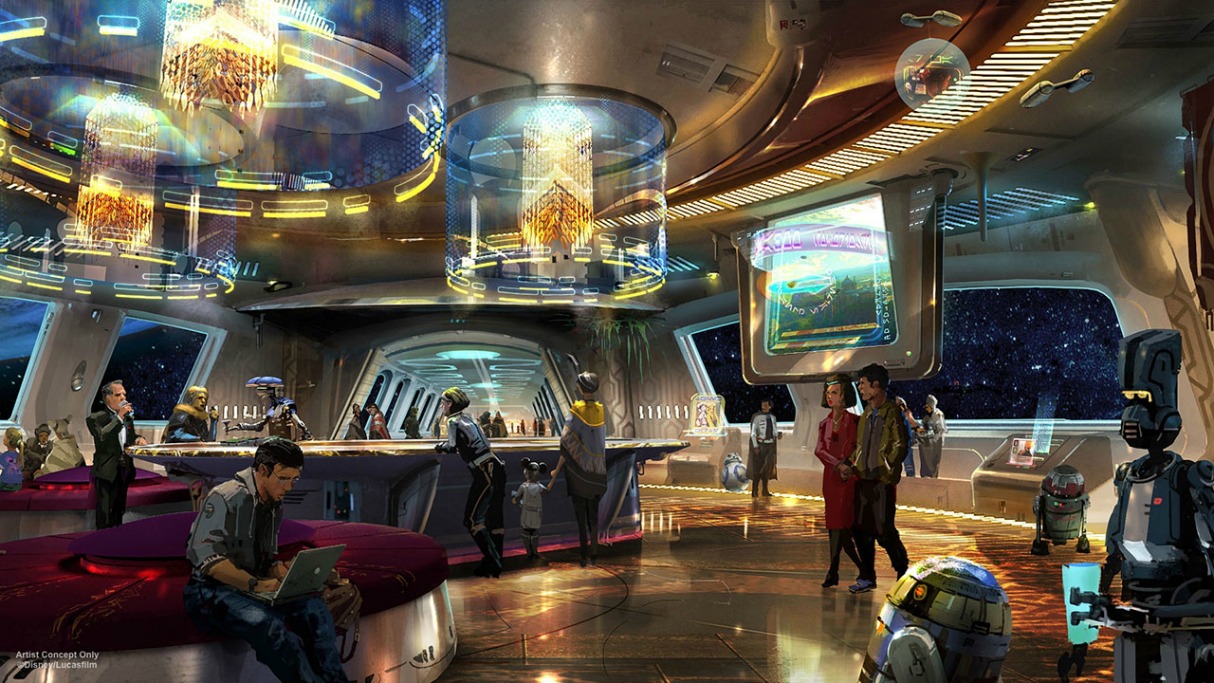 Due to its limited capacity, guests looking to visit Galaxy’s Edge at Anaheim’s Disneyland Resort between 31st May 31 and 23rd June will need to make a no-cost reservation on top of having standard theme park admission. However, if you’re already staying at one of the Disneyland Resort hotels during the dates, you will automatically be given a designated reservation for access. No opening date for the immersive hotel has been confirmed yet. 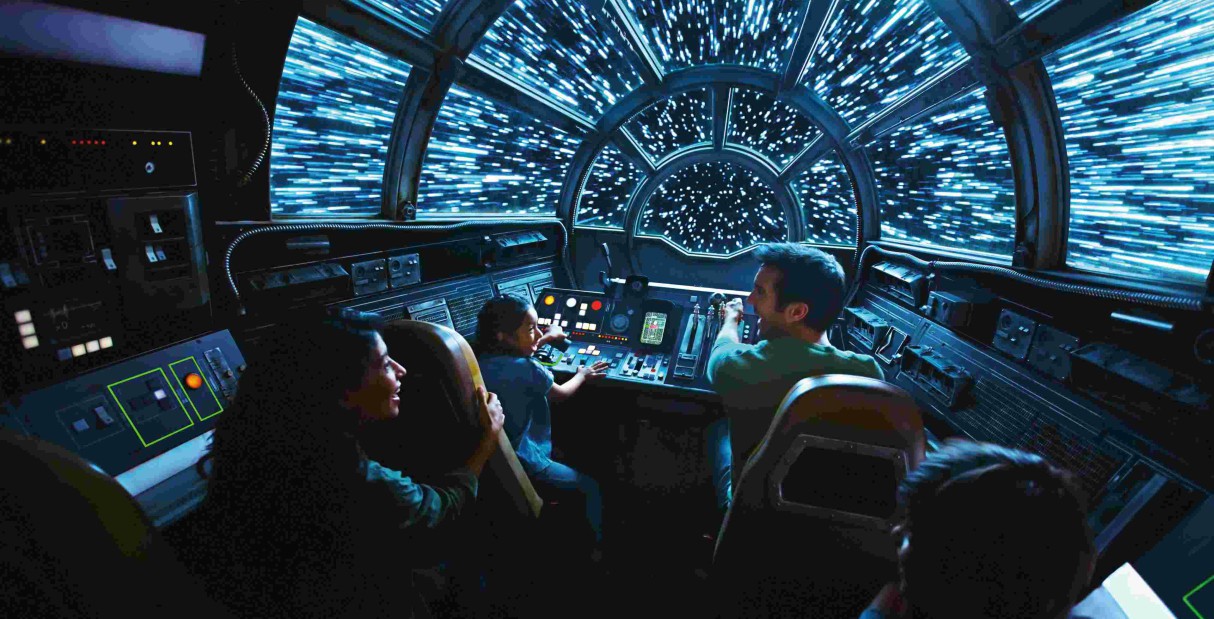 With Episode IX set for release this Christmas, here’s a look at some of the coolest and most random pieces of Star Wars-related gadgets and accessories money can buy!