OK, first thing’s first; if you’ve still not seen Avengers: Endgame and somehow expect to live your life spoiler-free, then look away now… Now for those who have seen the biggest film of the decade and are still mourning the loss of Tony Stark (you may have even signed the petition to bring him back to life), take a look at this listing on Airbnb… otherwise known as Iron Man’s lakeside cabin from the film.

Yes, the cabin in Avengers: Endgame where Tony Stark lived with Pepper and his daughter after Thanos’ initial death in Infinity War has now been listed on Airbnb and is available for any old Joe to rent.

The three bedroom abide is located in Fairburn, Georgia, around a 30 minutes’ drive from Atlanta. The home away from away is set in the middle of Bouckaert Farm and is being billed as the perfect getaway for corporate teams or for families who want to ‘take the kids fishing and watch a horse show’. 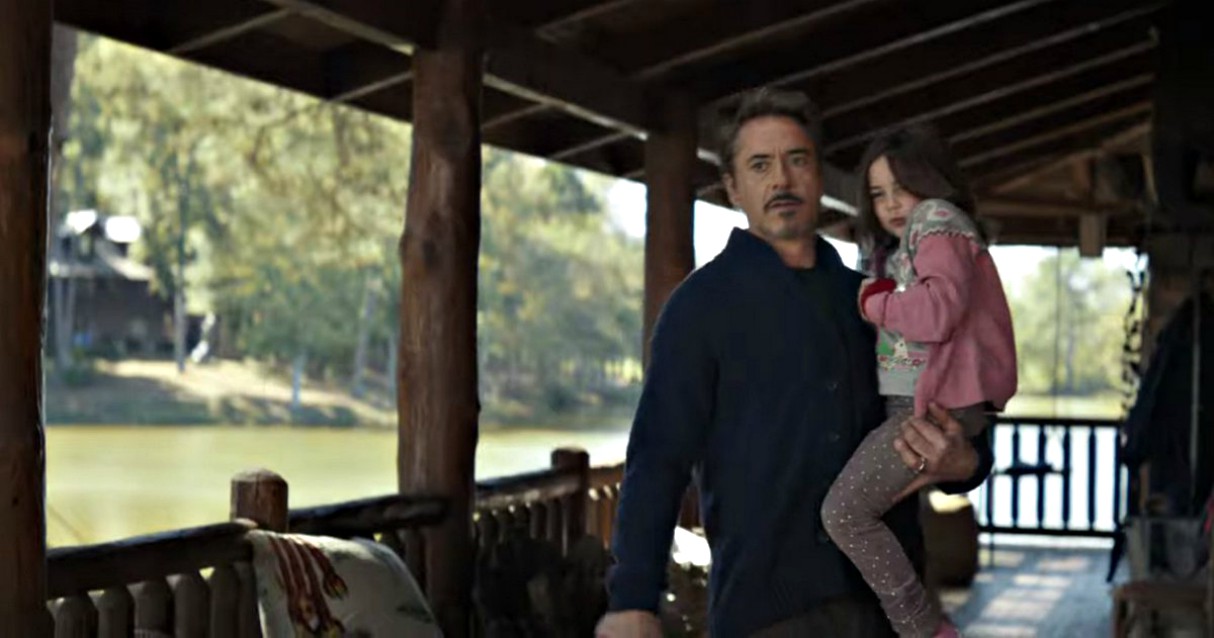 The birthplace of time travel (in the Marvel Comic Universe) sleeps six people in total and comes with three bathrooms, an indoor fireplace, a fully equipped kitchen and lakeside views where our favourite superheroes paid their respects to the billionaire genius at his funeral.

Tony Stark’s cabin from Avengers: Endgame is currently still availability for much of the summer. So if you’re Team Iron Man and are planning a holiday with the people you love 3000, head over to the Airbnb Website where it’s currently being rented for around £265 per night. 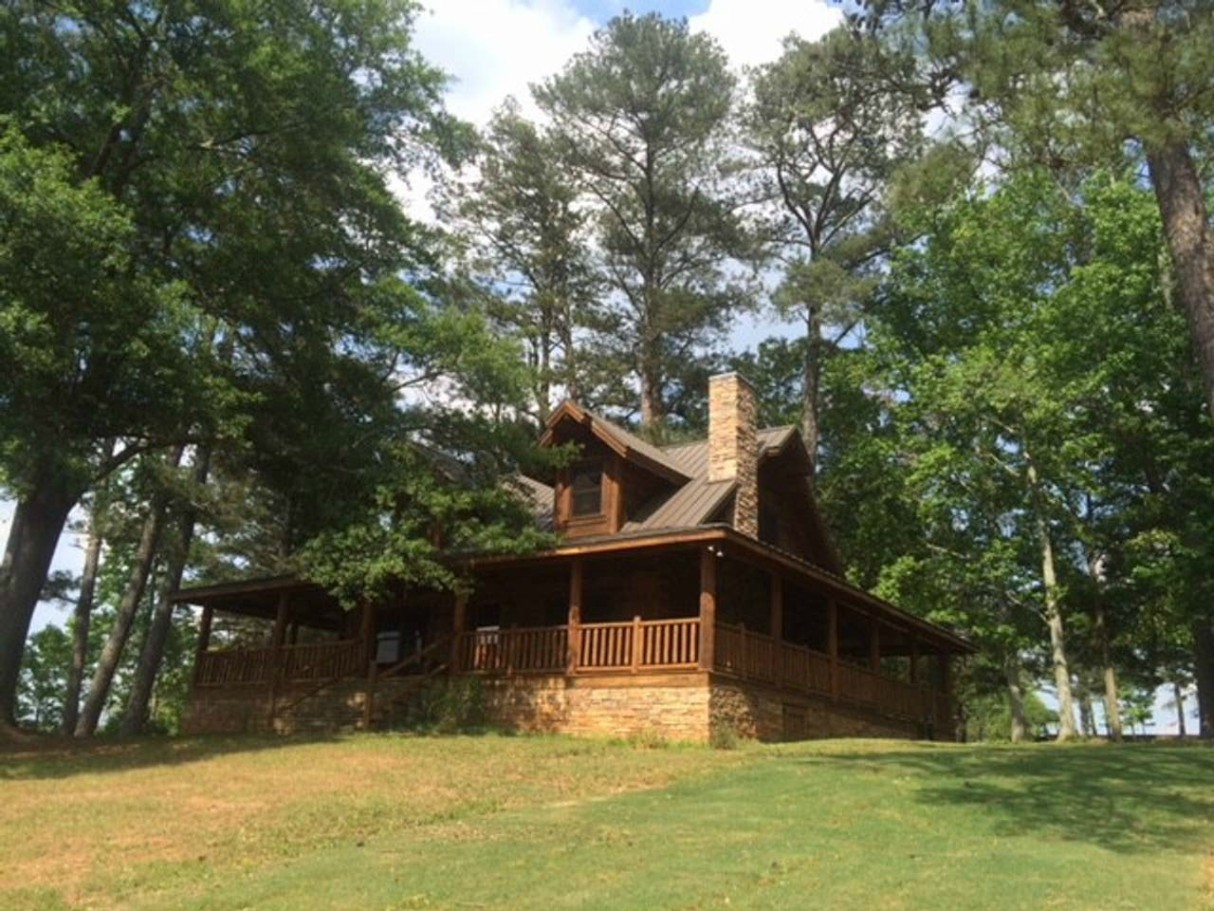 If you’re looking for something a little closer to home, here are some of the coolest, most awesome places you can stay on Airbnb here in the UK perfect for a staycation!