While it might not be the first place you’d think of for a weekend away, take it from; Ireland and its Ring of Kerry couldn’t be more perfect if you like your drink flowing, your scenery breath-taking and your drives spectacular.

We headed to County Kerry last week to head around its Ring, a 179km-long circular predominantly-costal road route which showcases some of the best views you’ll find on the British Isles. Here’s our guide on how to do it properly!

Accommodation in and around County Kerry is plentiful thanks to the fact it’s such a popular tourist destination. That also means you can get some pretty good deals as there’s plenty of competition. Unless you’re staying in one of the few big towns, you’re unlikely to find grand hotels, but what you can expect is an abundance of idyllic B&Bs. Here’s some of our tips for places to stay.

Killarney
Killarney is the tourist capital of Kerry and is even the second most popular tourist destination in Ireland. It’s famous for its close proximity to the National Park but also boats historical houses, castles and monuments. If you’re looking for a base on the Ring of Kerry with plenty to do in the evening, we’d thoroughly recommend Killarney. The town is right on the actual Ring and it has all the public transport connections you’d need. There’s good food here and be sure to hit one of the local pubs around 9pm where there’s almost always some traditional Irish music going on. 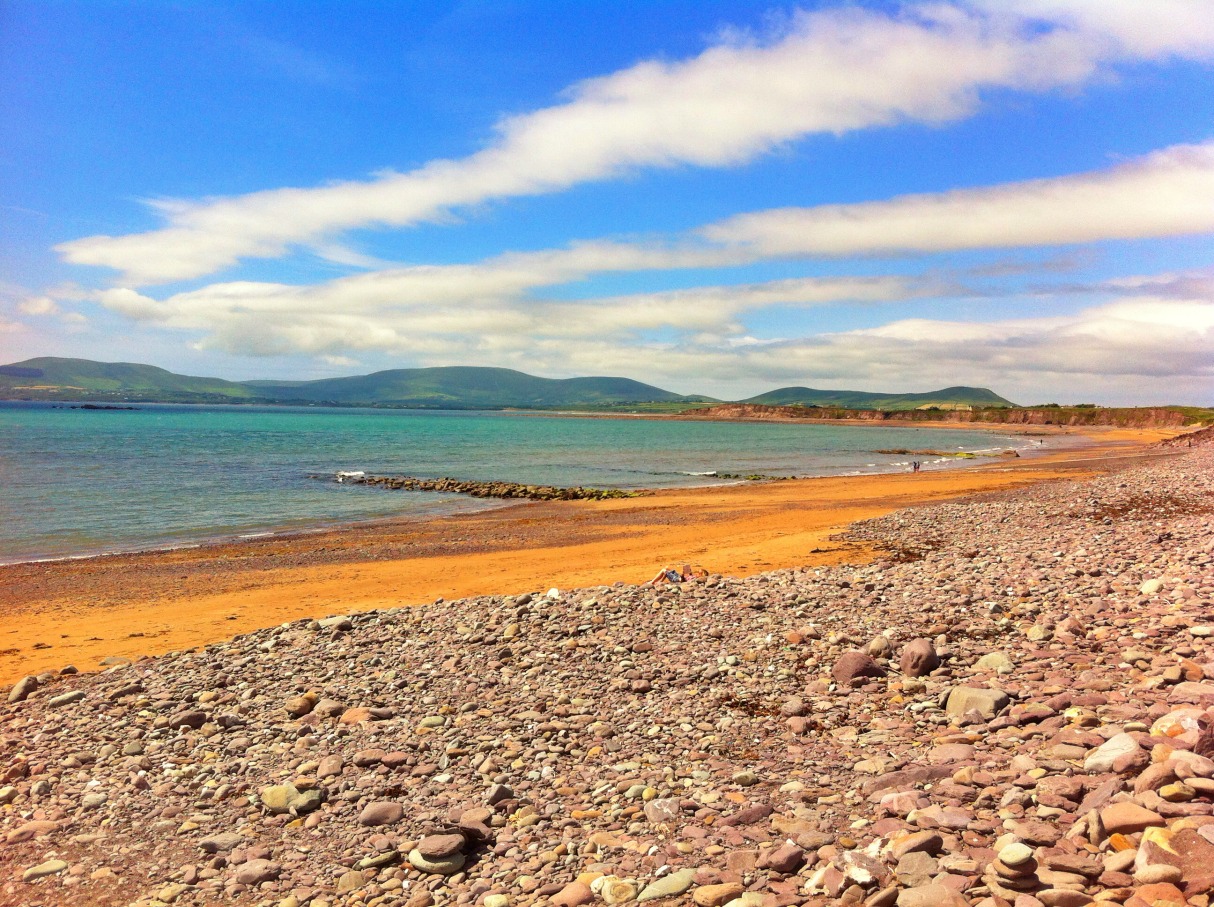 Waterville
If you’re looking for something a little more costal, you’d struggle to find somewhere more ideal than Waterville. As the name suggests, the town is a right on the coast with the village reminiscent of some of the best Cornwall has to offer. Waterville was even a favourite holiday spot of Charlie Chaplin. Having first visited in 1959, Chaplin came back with his family every year for over ten years. Not only is there a statue of him in the centre of the village, the village also hosts the Charlie Chaplin Comedy Film Festival each year.

Portmagee
If you’re looking for something even smaller and even more quant, Portmagee is a short 5 minute drive off the Ring of Kerry. The picturesque fishing village is located at the south west tip of Valentia harbour and is where boats heading to the Skellig Islands depart. In 2012, Portmagee was awarded the Fáilte Ireland National Tourism Town Award, the first town to be awarded the accolade. 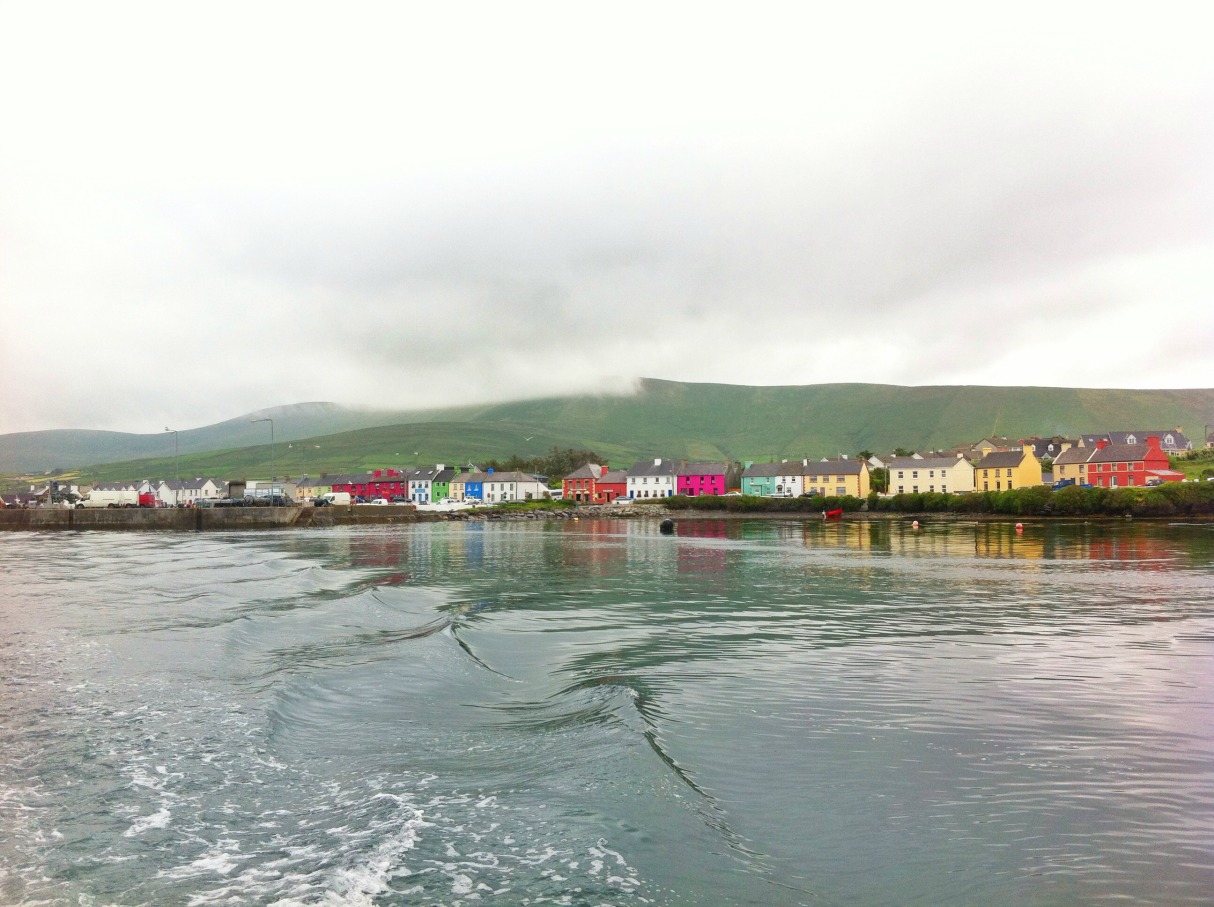 Driving the whole Ring of Kerry only takes around 4 hours non-stop, but as virtually the whole of it is one big panoramic canvas, you’ll need to give yourself at least a day to do it. But our tip would be do your research and know your stops – while they’re all pretty awe-inspiring, some are absolute essential and you don’t want to run out of time!

Skellig Islands
11km off the coast of mainland Ireland lie the Skellig Islands, and for us they’re the absolute must-see in Ireland, let alone the Ring. The larger of the two Skelligs is Skellig Michael (also known as Great Skellig) which is famed for its sixth-century Christian monastery which is perched on the edge of the cliff 160m above sea level. The UNESCO World Heritage Site takes more than a smile and wink to get to as the only way to reach the islands is by boat from Portmagee. Places on the boats are harder to get hold of than they’ve ever been thanks to the Skelligs being featured in the new Star Wars films – Luke Skywalker’s hideout, to be exact. If you manage to get a ticket on one of the boats, you can expect puffins and one of the most incredible trips of your life. If you’re lucky (like we were), you’ll also get some dolphins and whales accompanying you on your boat trip over! 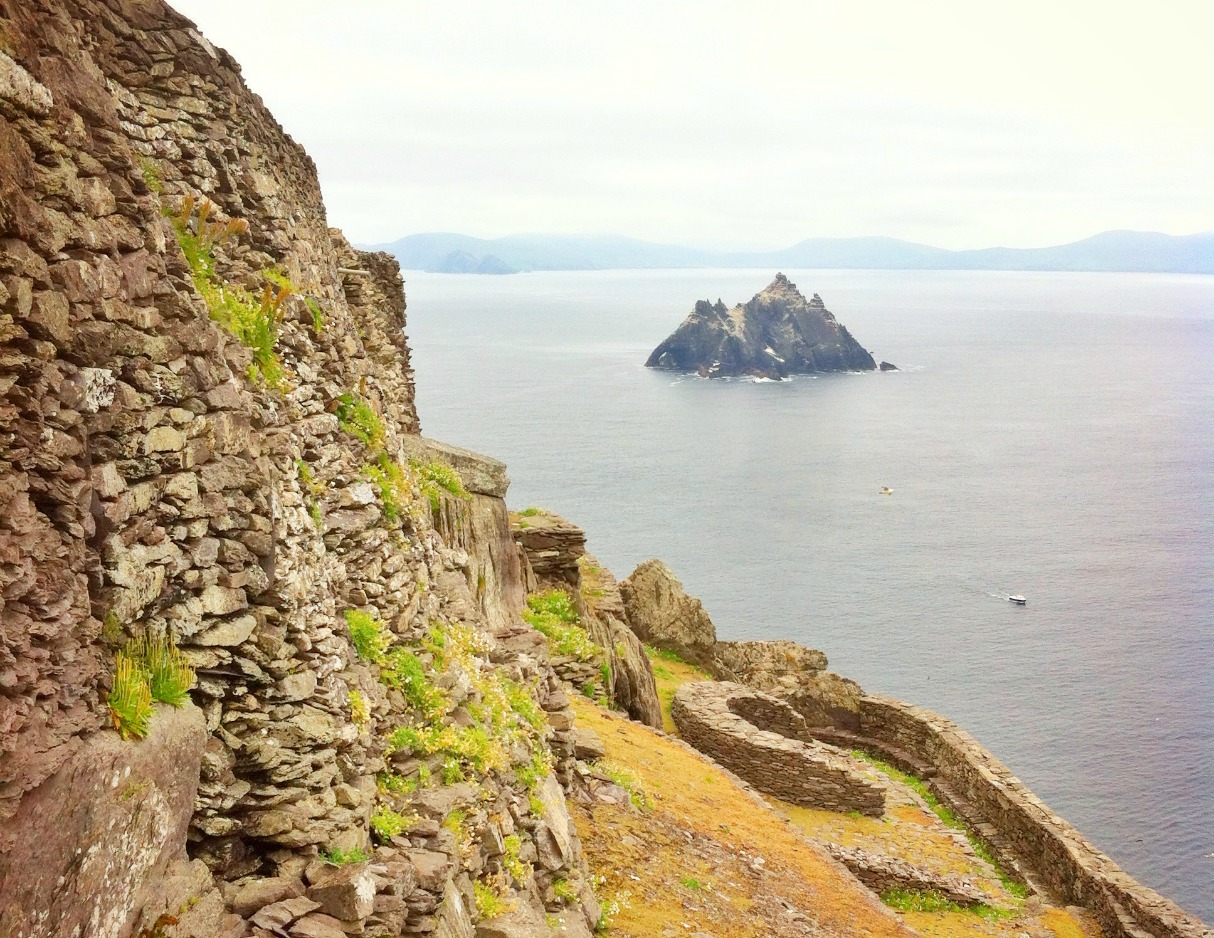 Ladies View
One of the best views on the Ring of Kerry is Ladies View with the scenic point good for a quick picnic in Killarney National Park. The name apparently stems from the admiration of the view given by Queen Victoria’s ladies-in-waiting during a visit in 1861.

Gap of Dunloe
The Gap of Dunloe is a narrow mountain pass between MacGillycuddy’s Reeks and Purple Mountain. The Gap itself is only around 11km long but as the roads are so tight, most people either walk along it or take one of the many local horse-drawn traps. There are five lakes to see and some of the views are stunning. Make sure you check out the old arch Wishing Bridge! 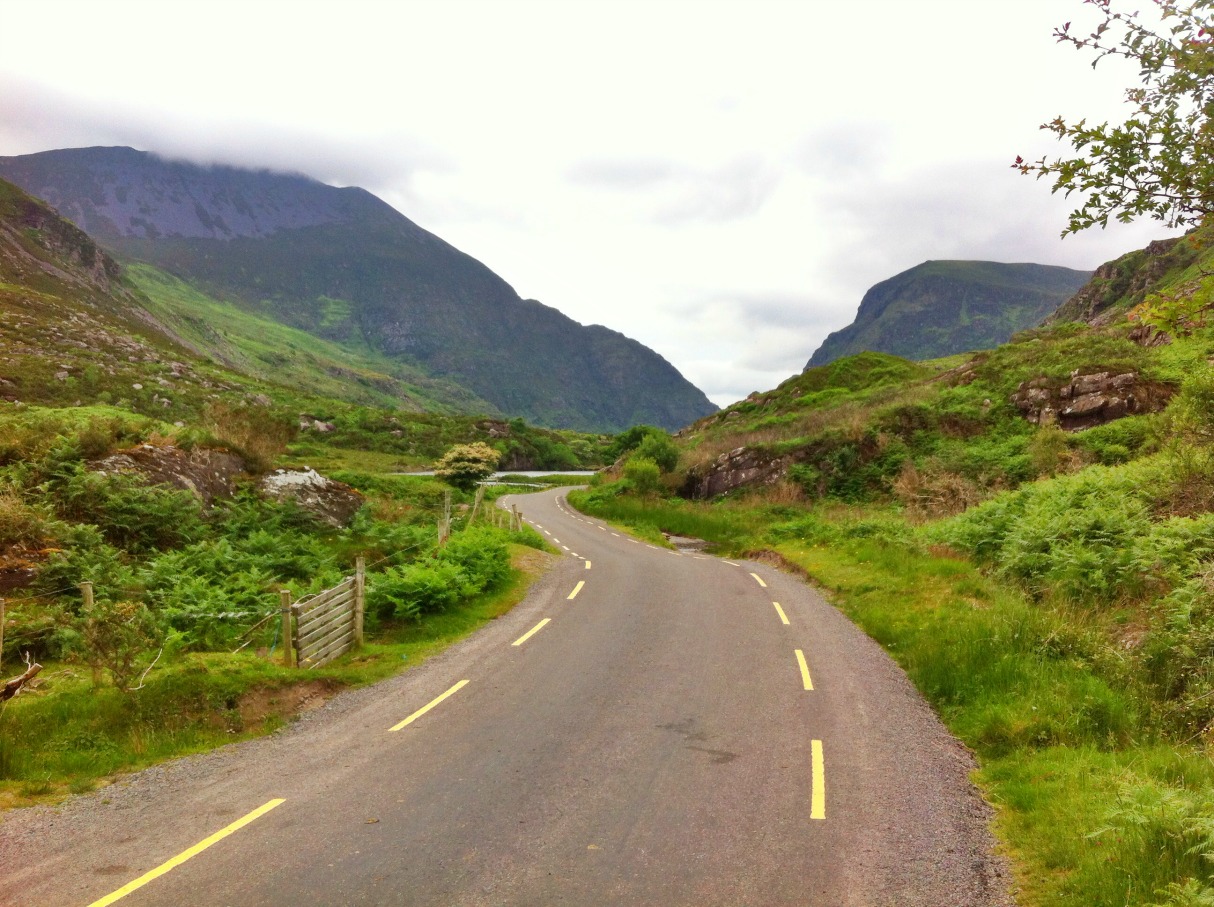 Torc Waterfall
Torc Waterfall is located about 8km from Killarney town centre and is one of the best landmarks on the 200km Kerry Way walking tour in the Killarney National Park. If you’ve got plenty of time, the walk is stunning. But if you’re feeling lazy, just drive up and walk the 200m to the falls instead!

Ross Castle
If you do decide to stay in Killarney, one of the closest walkable sights is Ross Castle. The 15th-century tower house and keep is located on the edge of Lough Leane and is the ancestral home of the O’Donoghue clan. Offering peaceful views across the Lough, Ross Castle is ideal if you’ve got a few hours spare just before meal time. 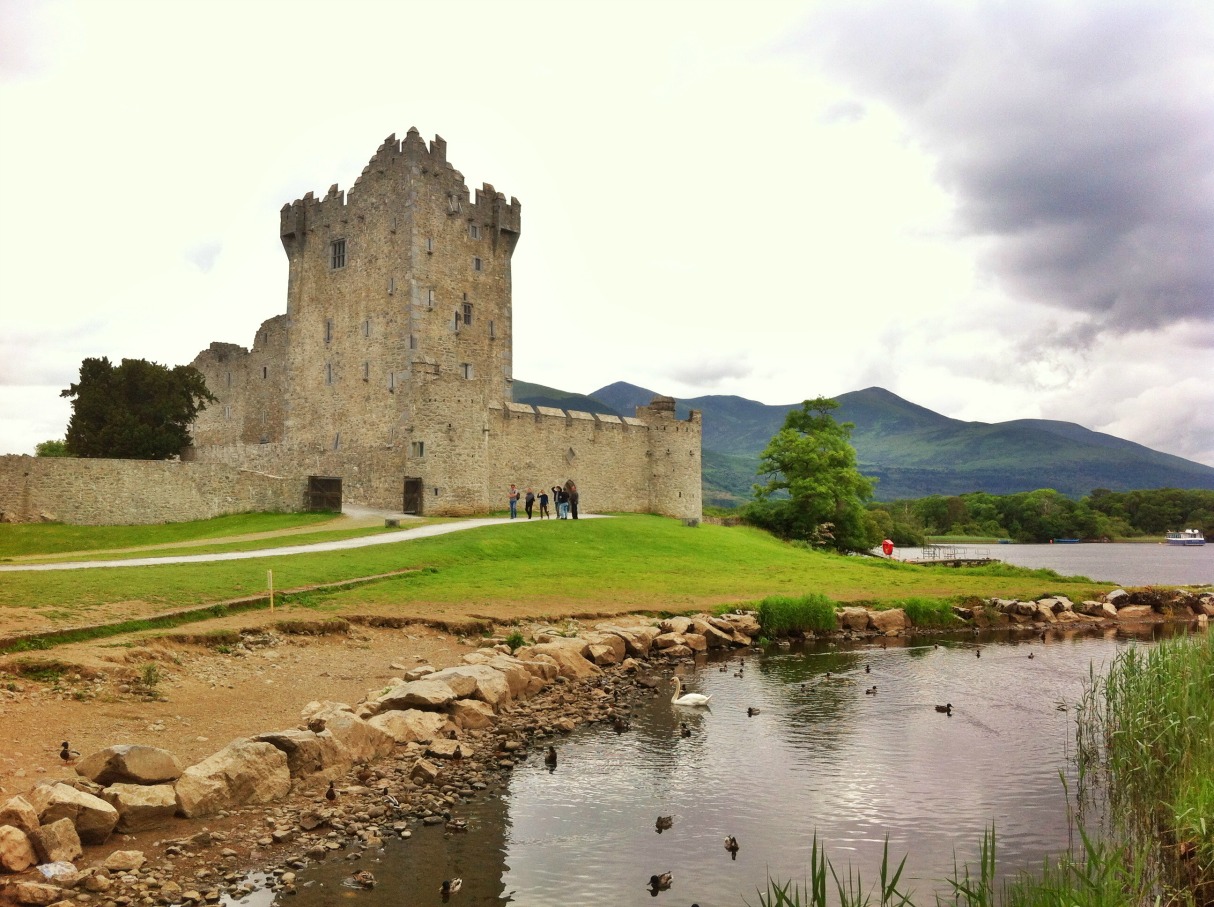 Getting to the Ring of Kerry is easy enough. There are flights from Luton directly to Kerry Airport and we’ve found them as cheap as £19.99 depending on when you go. If not, Shannon Airport is only a couple of hours with flights going to Stansted and Birmingham fairly regularly.

Once you’re there, not only do you probably need to, you’re going to want to rent a car. These are some of the most fun roads we’ve ever driven on so enjoy them. If you’re feeling lazy at any point, however, most places around the Killarney National Park (such as Torc Waterfall and Ross Castle) can be reached rather awesomely by horse and carriage from Killarney town centre. 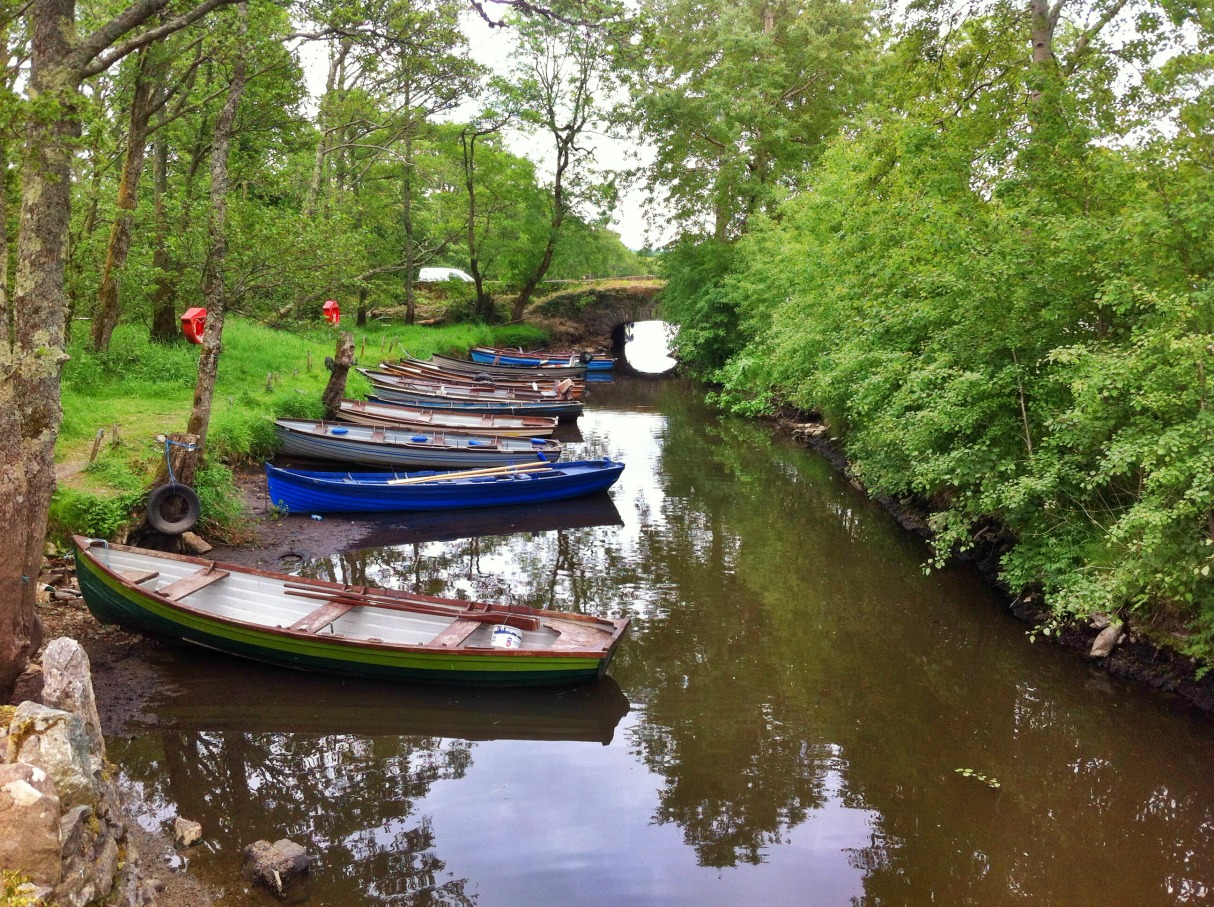 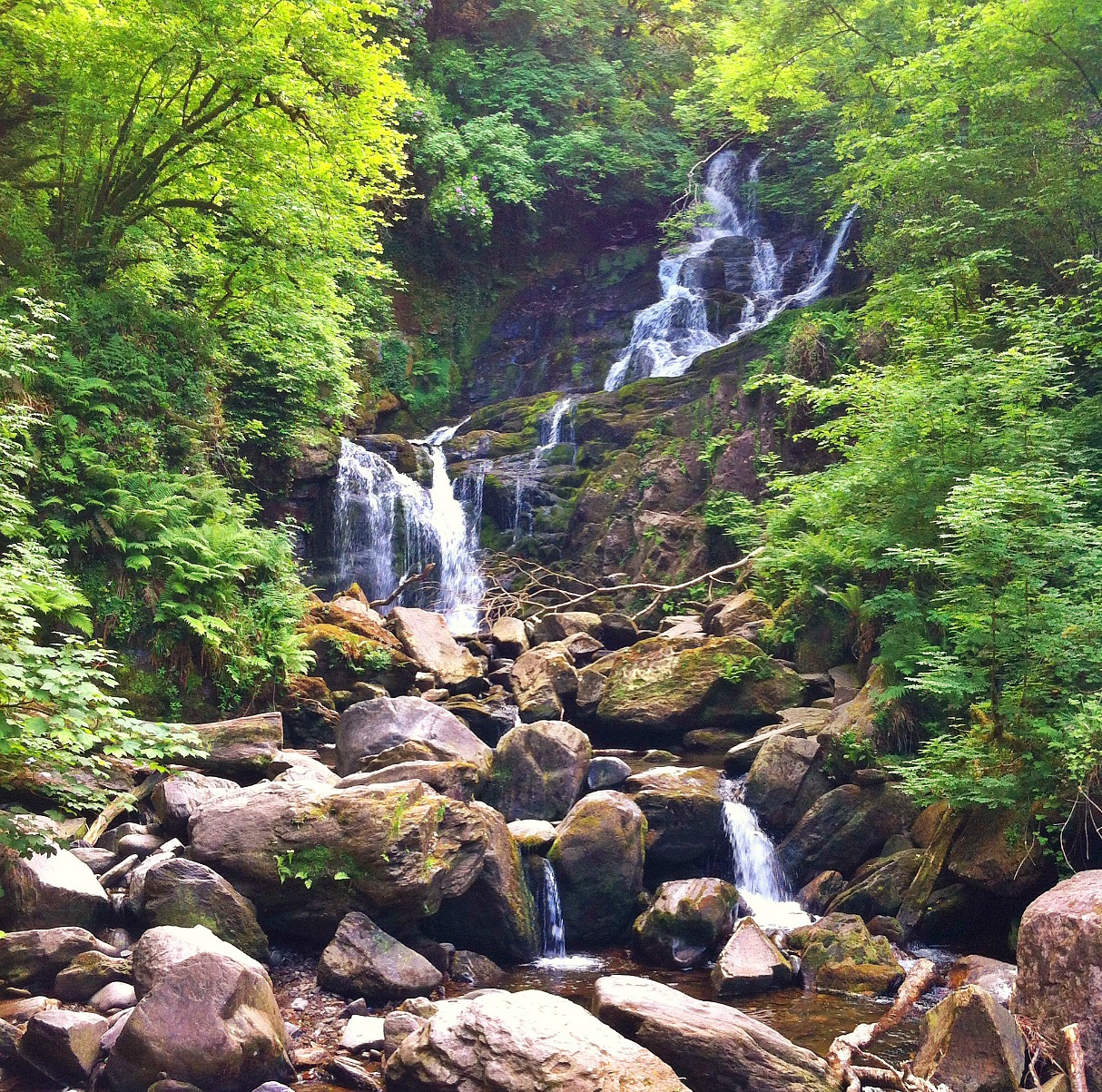 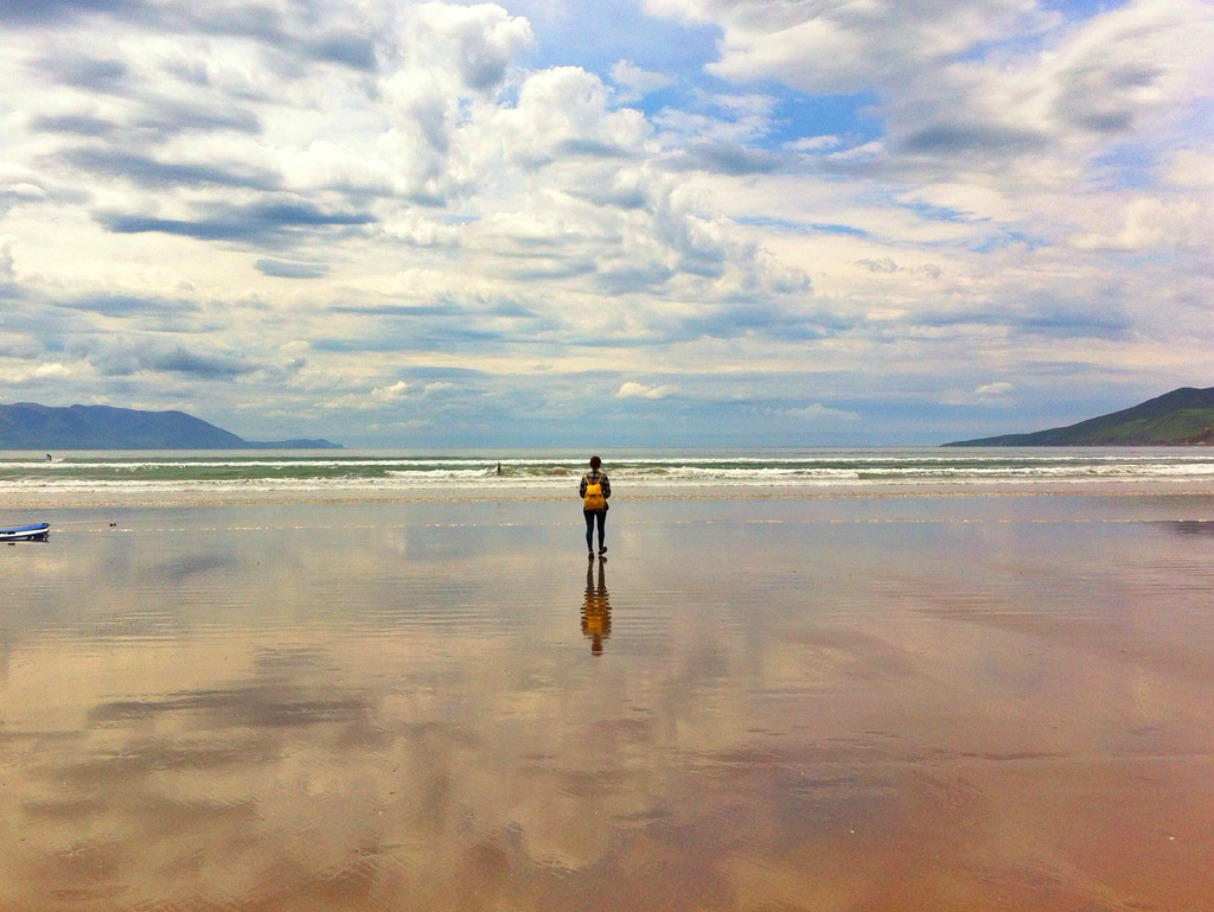 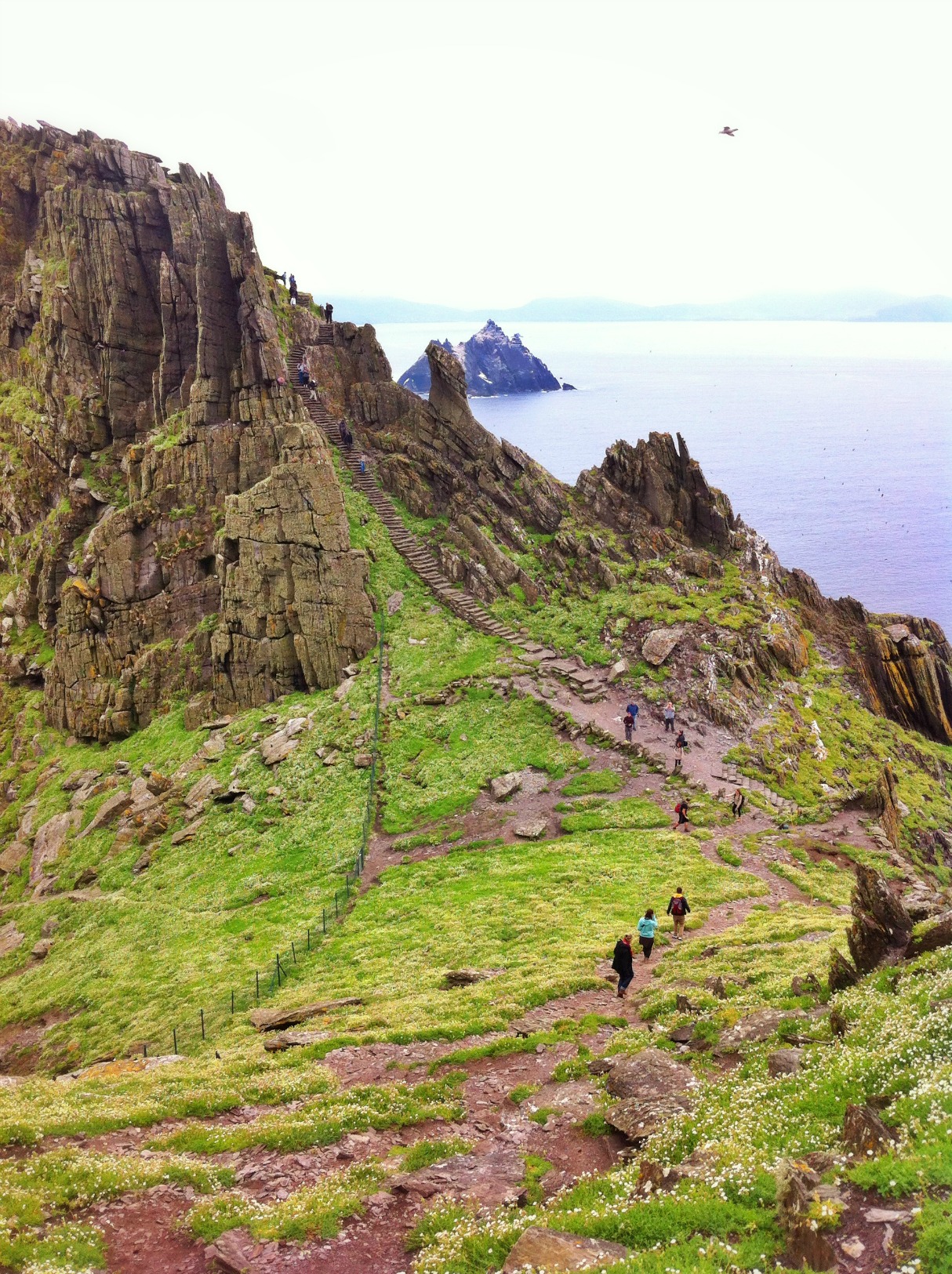