We take pride in looking our best here at Average Joes. But there’s always that moment straight after a shot of strong booze where we let our mask slip. Well, Bacardí have given it a name and they’re calling it The Fuego Face!

The new #FuegoFace craze is sweeping across the social web with Joes capturing the intense and often hilarious moment when a fiery shot of Bacardí Carta Fuego meets their taste bud. Take at look at ours above!

For those of you that aren’t familiar with Bacardí’s new spirit drink, Carta Fuego is a red spiced rum spirit drink from that’s already proving to be popular after only launching in April this year. If you like a heat kick with your booze – take it from us, Carta Fuego will hit the spot! 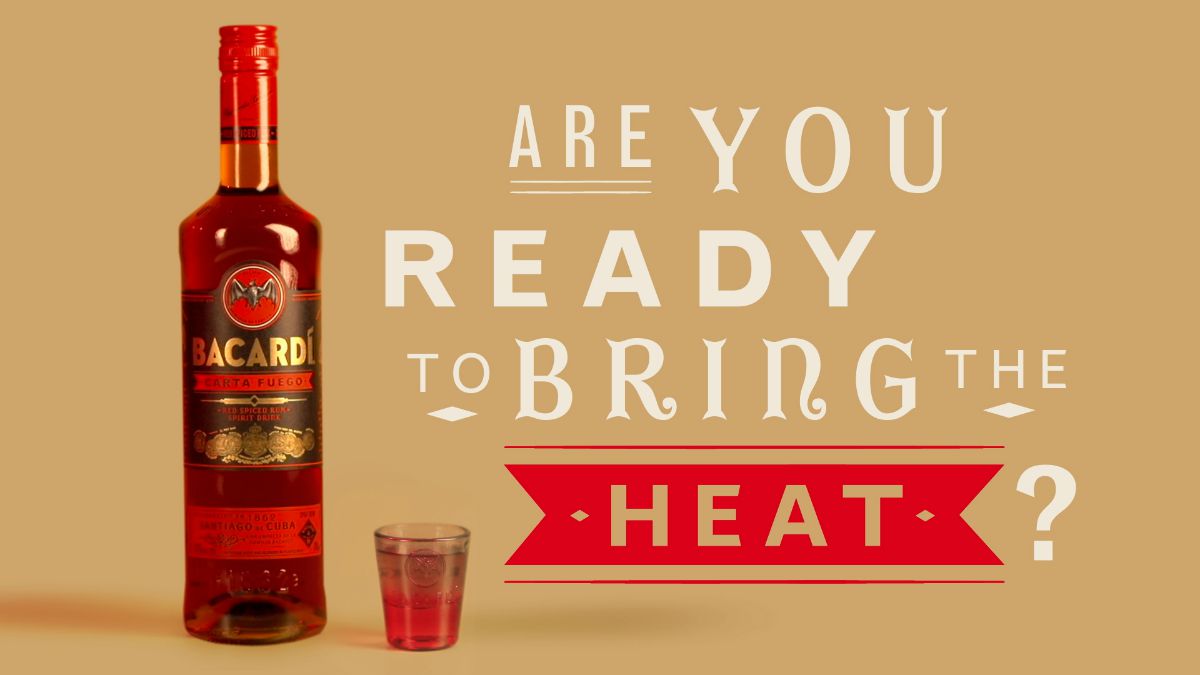 The Fuego Face trend is in response to the brand film in which Bacardí filmed real reactions to a shot of Fuego at two hundred frames per second. The video that started it all can be seen here:

Joes can start uploading their very own ‘hot shot’ under the hashtag #MyFuegoFace. The 20 best Fuego faces will win their very own Fuego Pack! The pack consists of a bottle of Bacardí Carta Fuego, shot glasses and a shot tray.

To get involved, all Joes need to do is take a selfie of your Fuego Face and post your photo on Twitter or Instagram, tagging it with #MyFuegoFace. Bacardí will be review all the entries and get in touch with the best ones! 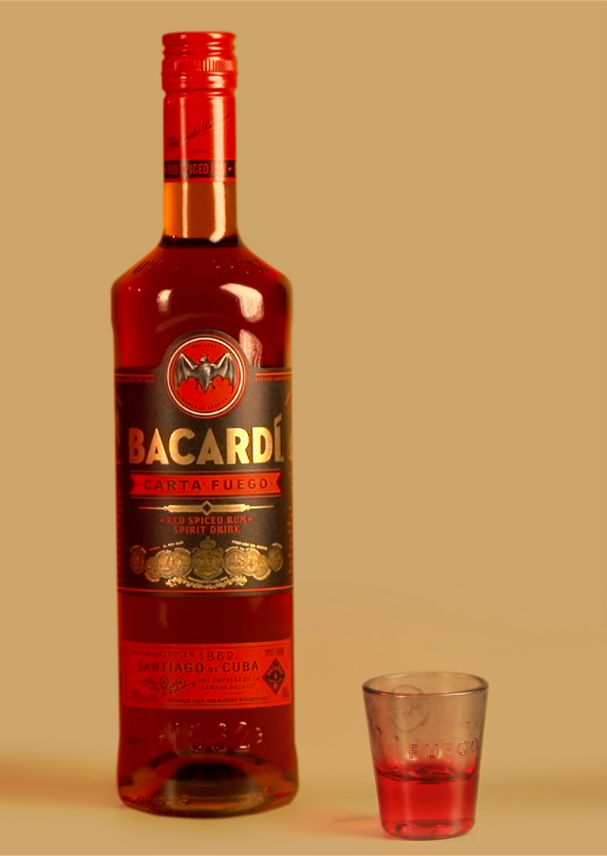