The 2017 Tour de France begins this weekend. And while we all know it’s the world’s biggest race, some of us may just be casual viewers of the sport. So ahead of the 104th edition we take a look at the route, the key stages, and all the riders you need to keep an eye on during this year’s race. Read on for our 2017 Tour de France preview guide for beginners.

Now while it’s officially called the Tour de France, the organisers do like to mix things up at the start of the race. As such, 2017’s edition starts with a 14km individual time trial in Dusseldorf, Germany before heading into Liege then Verviers in Belgium for Stage 2 and Stage 3. Finally, Stage 4 starts in Luxembourg before finally kicking things off in France where it’ll remain for the rest of its 21 stages.

Rather than taking the usual clockwise or anti-clockwise loop of France, the 2017 Tour de France route is slightly different. After a brief visit to the Alps, the Tour heads west then south towards the Pyrenees, before heading back to the Alps again in the final week. The penultimate stage is an individual time trial in Marseille, before a long overnight transfer to Paris for the traditional Champs-Elysees final stage.

• Stage 5 – contains a 5.9km stage-ending ascent to La Planche des Belles Filles, which averages 8.5% but is much steeper at the end.
• Stage 9 – plenty of climbing, especially up Mont du Chat.
• Stage 12 – a challenging ride through the Pyrenees with six categorised climbs and an uphill finish to Peyragudes.
• Stage 17 – four climbs and then a 28km downhill finish to Serre-Chevalier.
• Stage 18 – three climbs, two of them lengthy, including the stage-ending Col d’Izoard which is 14.1km at 7.3%.
• Stage 20 – time trial. 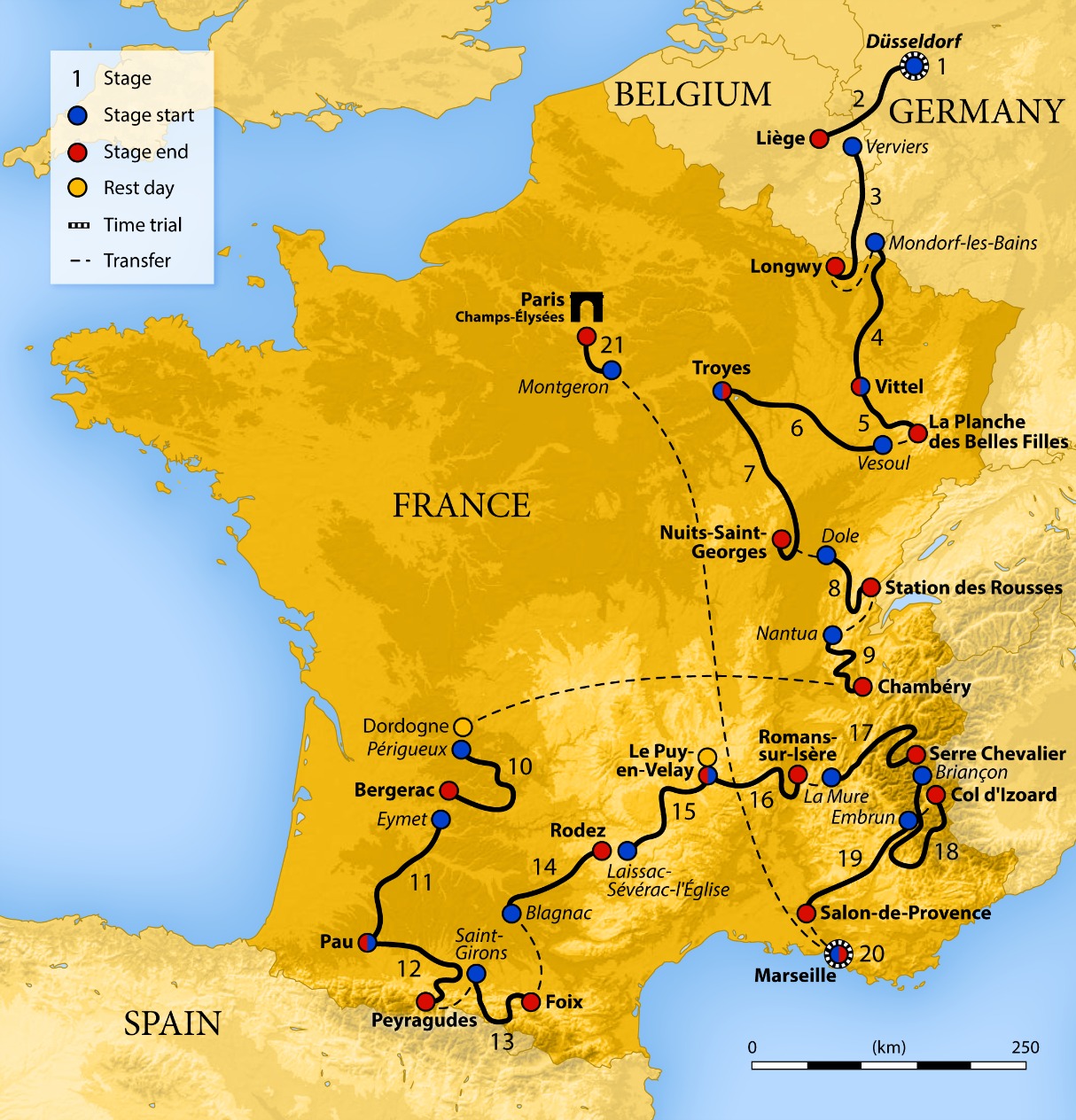 Contenders for the Yellow Jersey

Chris Froome (Sky) Currently the bookies favourite, three-time winner Chris Froome isn’t actually going into the Tour with the best of form having not one a single race so far this season. Froome finished third at the recent Dauphine, a race that usually gives a good indication as who’ll be in contention, and a race he won before all three of his previous Tour wins. But while the Brit hasn’t been at his best in 2017 so far, you should never count him out. His whole season is built around the Tour, and we’d expect him to peak just in time for Stage 1. 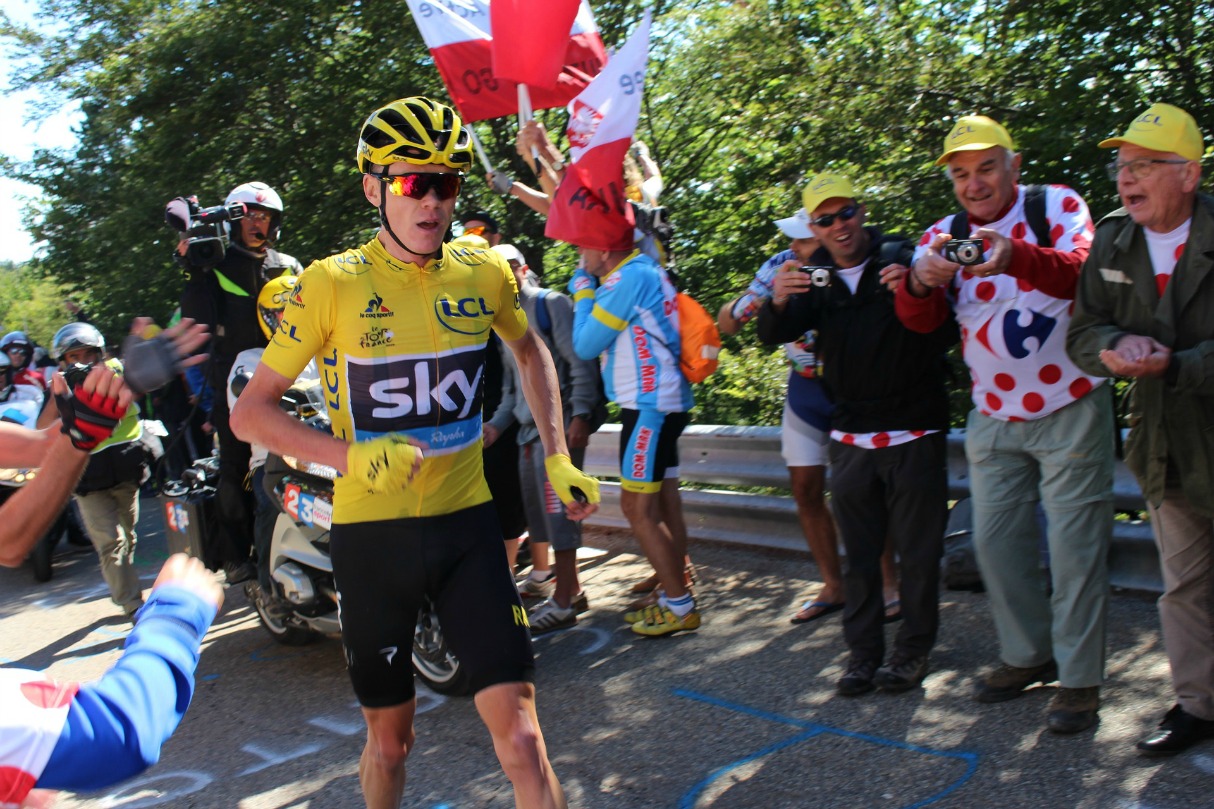 Richie Porte (BMC) Our favourite this year, however, is Froome’s former right-hand man, Richie Porte. The Australian has been the man to beat in virtually all of the lead-up races with wins at the Tour Down Under and the Tour de Romandie, an up-hill stage victory at Paris-Nice, and second place at the Dauphine – a race in which the Tasmanian was isolated somewhat. He climbs superbly and his time-trialling is up there with the best of them. He’s our man to beat. 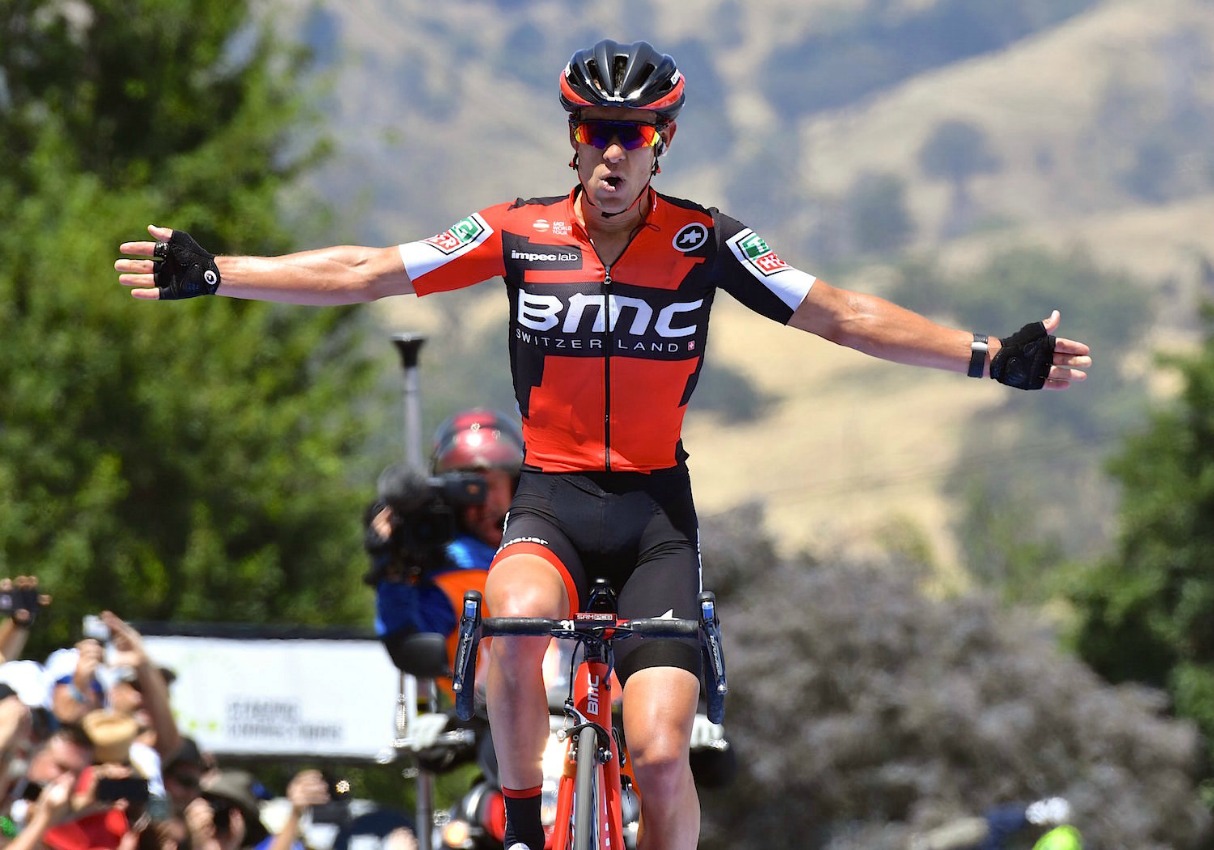 Nairo Quintana (Movistar) Nairo Quintana has made no secret of his desire to win both the Giro d’Italia and the Tour de France this year. He fell short of the first part of the double, finishing second to Tom Dumoulin at the Giro. But the diminutive Colombian is a serious threat having already won both the Volta a la Valenciana and the Tirreno-Adriatico this year. 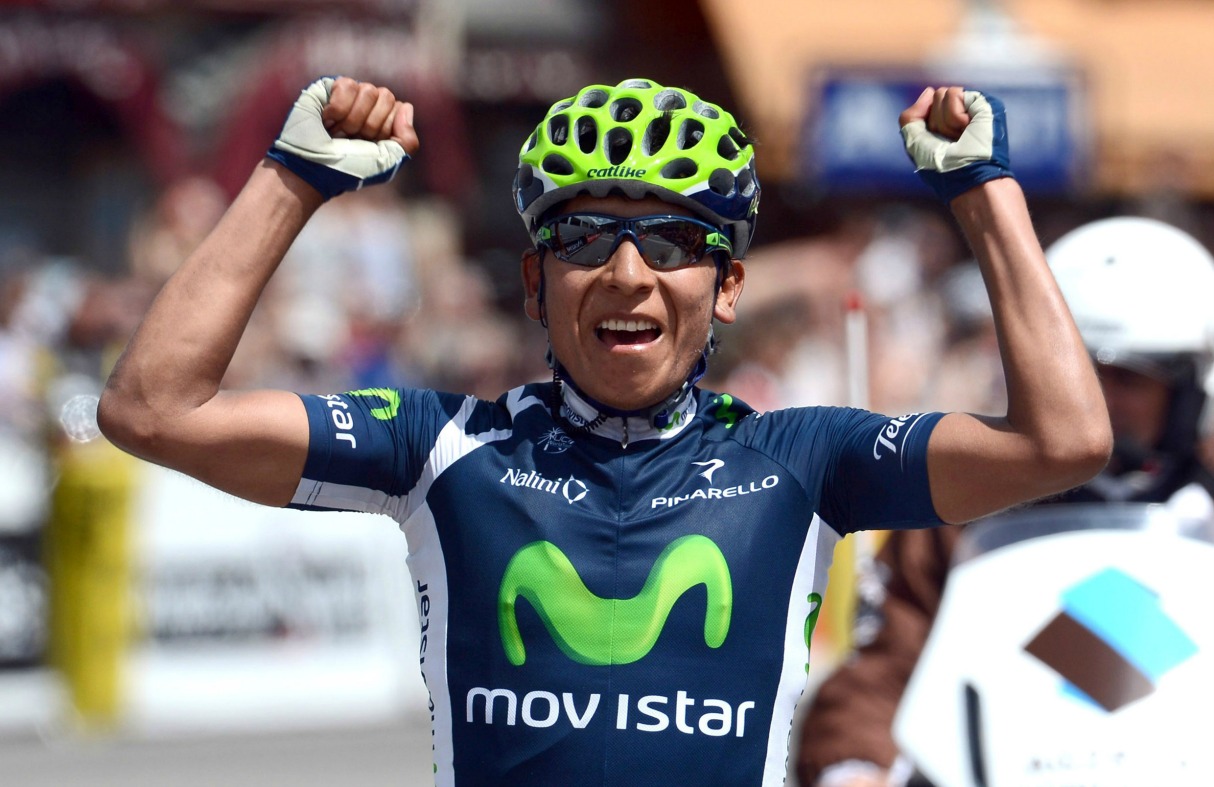 Contenders for the Green Jersey/Sprint Stages

Peter Sagan (Bora-Hansgrohe) While we could give you a list of potential winners for the Green points jersey (a points classification which has traditionally been won by the sprinters), such is Peter Sagan’s talents that he’s had the category sewn up for the past 5 years. He’s now just one jersey off equalling Erik Zabel’s incredible record and we fully expect him to achieve the feat in 2017 despite sprint stage wins generally alluding the Slovakian. 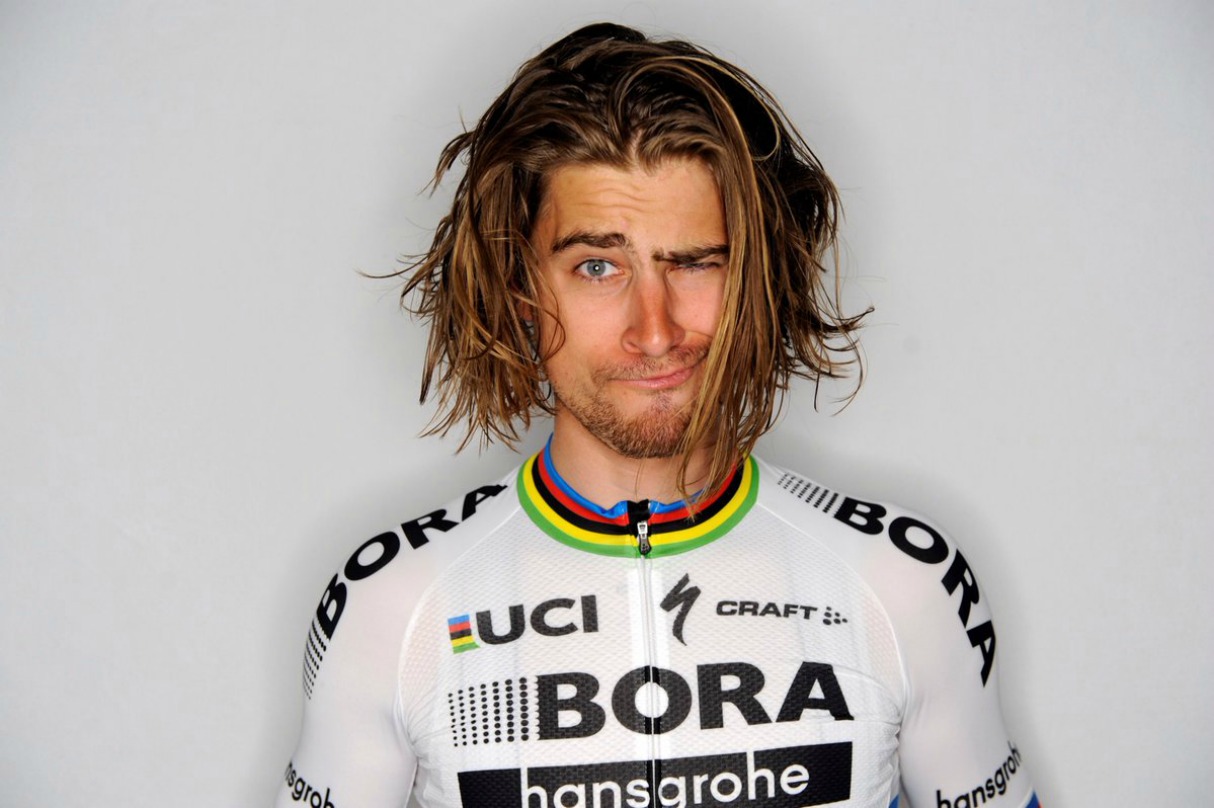 Marcel Kittel (QuickStep Floors) Kittel has nine stage wins for 2017, the most of any sprinter on the Tour start-line. He’s a nine-time stage winner at the Tour de France and will be the man to beat at every sprint stage.

Andre Greipel (Lotto Soudal) The big German has at least one stage win at the Tour every year since 2011, and you’d be hard pressed to bet against him replicating that feat again this year having already won at Paris-Nice and the Giro. While he’s not at his best, he should still be giving his fellow German Kittel a serious test at each sprint race on the circuit.

Mark Cavendish (Dimension Data) There was once a time when Mark Cavendish dominated the Tour in sprinting. Now longer in tooth, the Manx Missile has been written off in recent years. But given his impressive four stage victories last year, we’d never bet against him taking at least one win despite missing three months of racing this season. 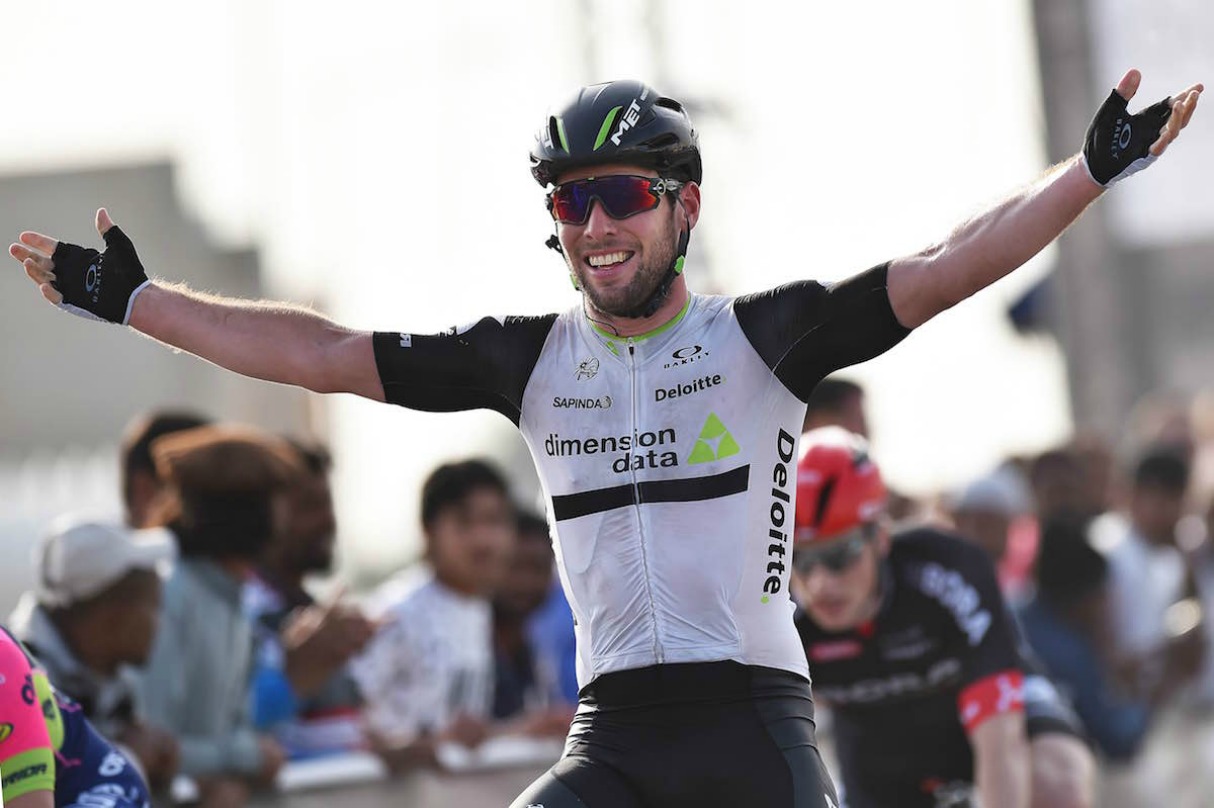 While the GC contenders will take on the mountains and the sprinters will target the flats, there are a whole load of stages that will suit breakaway riders. Here’s a few of those chancers to watch out for…

Steve Cummings (Dimension Data) On the British front, Steve Cummings looks our best bet for breakaway victory. Having won stages at the Tour before, he’s coming off wins in both the time trial and road race at the British National Championships last weekend. 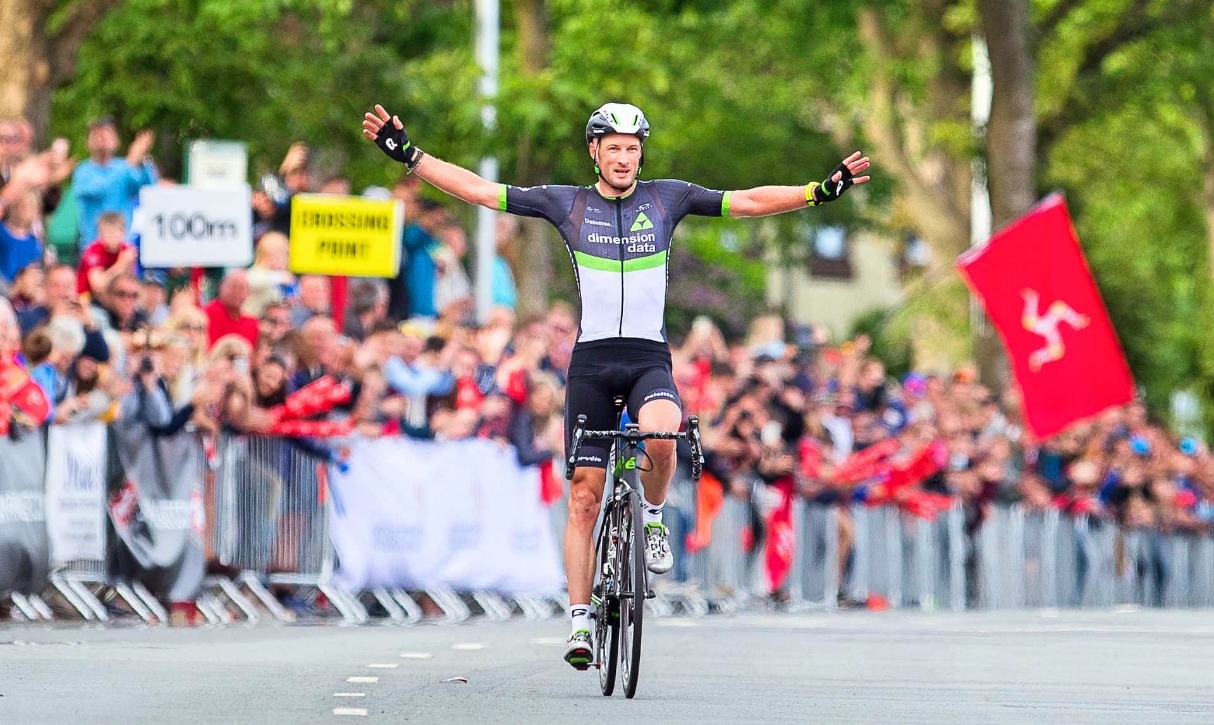 Rafal Majka (Bora-Hansgrohe) The Pole is a three-time Tour de France stage winner and a two-time winner of the King of the Mountains jersey. While he’s not a million mile away from serious GC contention, chances are he’ll be too far behind by the mountains and go solo in search of stage wins.

Philippe Gilbert (QuickStep Floors) Everyone’s favourite Belgian cyclist is having his best season since 2011 with a win at the Tour of Flanders, as well a stage win the Tour de Suisse. Even if he doesn’t get any victories at the Tour, the former World Champion is always one of the more fun cyclists to watch across the three weeks.

Tony Martin (QuickStep Floors) With the Stage 1 time trial being held in his native Germany, we’d put big money on Tony Martin taking the first Yellow Jersey of the Tour. 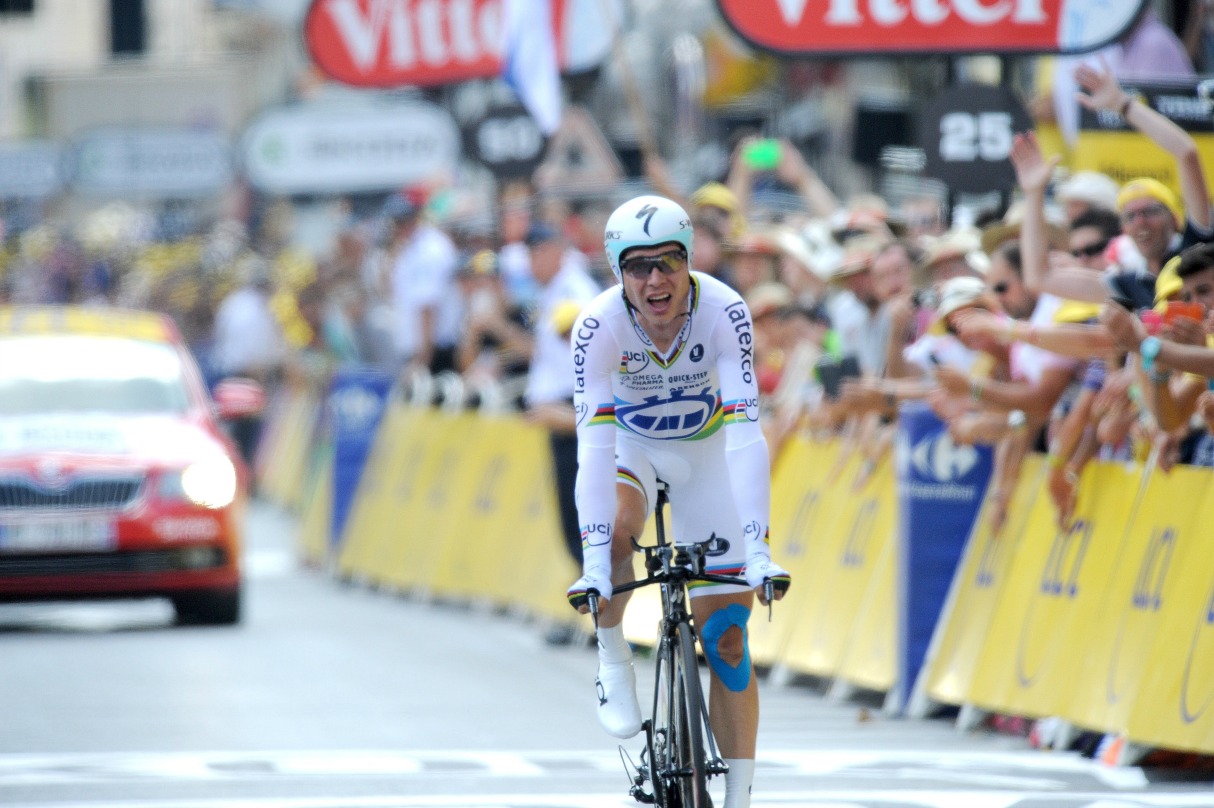