The Ashes begins this Thursday (23rd November) as England head down under to play Australia in a five Test Match series. Now, we know cricket isn’t for everyone. But beating Australia at anything should be for any self-respecting Englishman, and we’re here to tell you why with our 5 reasons you should love beating the Aussies.

As usual, this Ashes series has been met with a barrage of Australian cricketers chipping in with their jibes ahead of the 1st Test in Brisbane. England’s preparation for the series has been far from ideal with our star all-rounder Ben Stokes getting involved with the Avon and Somerset police following an incident back in September. And the Aussies can’t help but twist the knife. The always controversial David Warner has said Stokes “has let his team down,” while Nathan Lyon (there’s absolutely no reason you should know his name) has chipped in by saying he wants to “end the careers” of some of England’s players. The spin bowler also suggested he’d love to see England star Joe Root dropped and that we wouldn’t win the Ashes with Stokes anyway. You’d almost be forgiven for forgetting England have won 4 of the last 5 Ashes series… 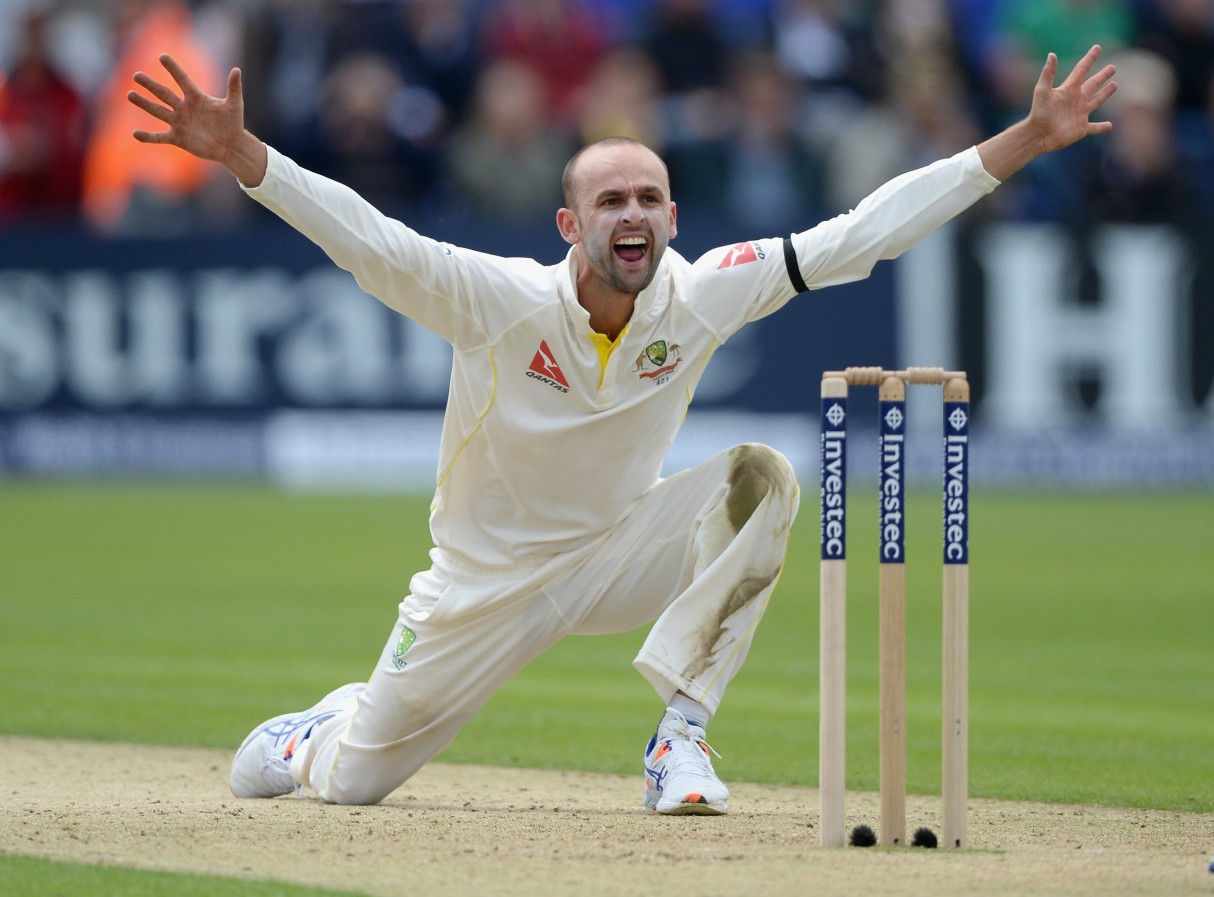 Ever met an Australian? If you have, chances you would have been referred to as a ‘POM’ – usually with a certainly expletive preceding it. But the interesting thing about the liberal use of ‘POMS’ to the English as an insult is the word’s mind-blowingly inaccuracy. Not that Australia has much of it, but let’s take a history lesson. The origin of the word ‘POM’ is up for debate but there are two likely scenarios; either the word is an abbreviation of ‘pomegranate’, a slang term for immigrant; or it comes from an old military abbreviation P.O.H.M.S. (Prisoner Of Her Majesty’s Service). Immigrants? Prisoners? Sounds familiar… 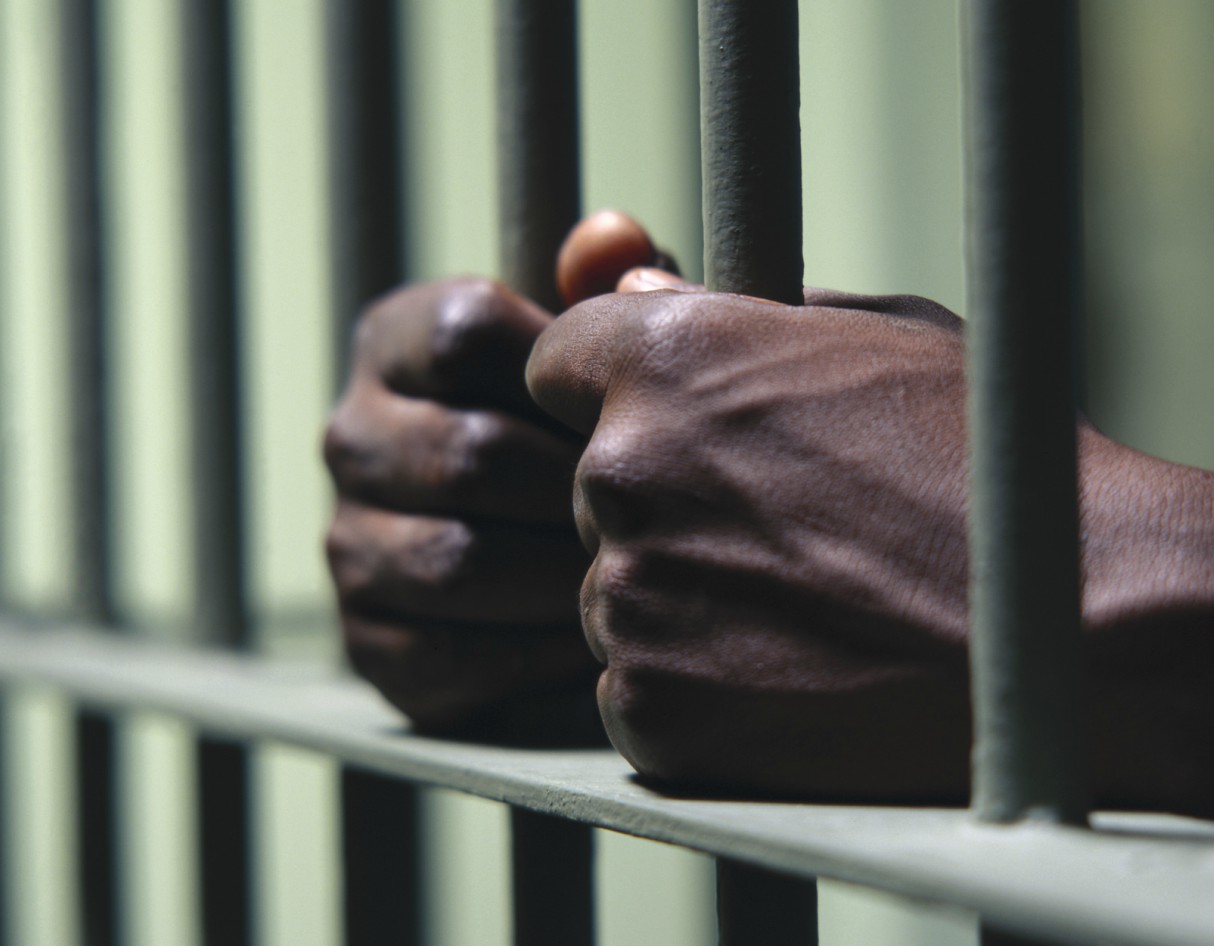 They Drink Some Really Bad Beer

One of the reasons the England – Australia rivalry thrives so much is that there are actually plenty of cultural similarities between the two countries, despite the geographical distance. This no more evident than in our pub and drinking cultures. Australians like pubs (just go to Clapham), English like pubs. Australians like drinking (just go to Clapham), English like drinking. But despite having some of the most fertile wine growing regions on the planet and some genuinely great beer breweries dotted around, they gave the world Fosters. Of course, nobody in Australia drinks the stuff – they just shove it onto everyone else. ‘Australian for Lager’, indeed. 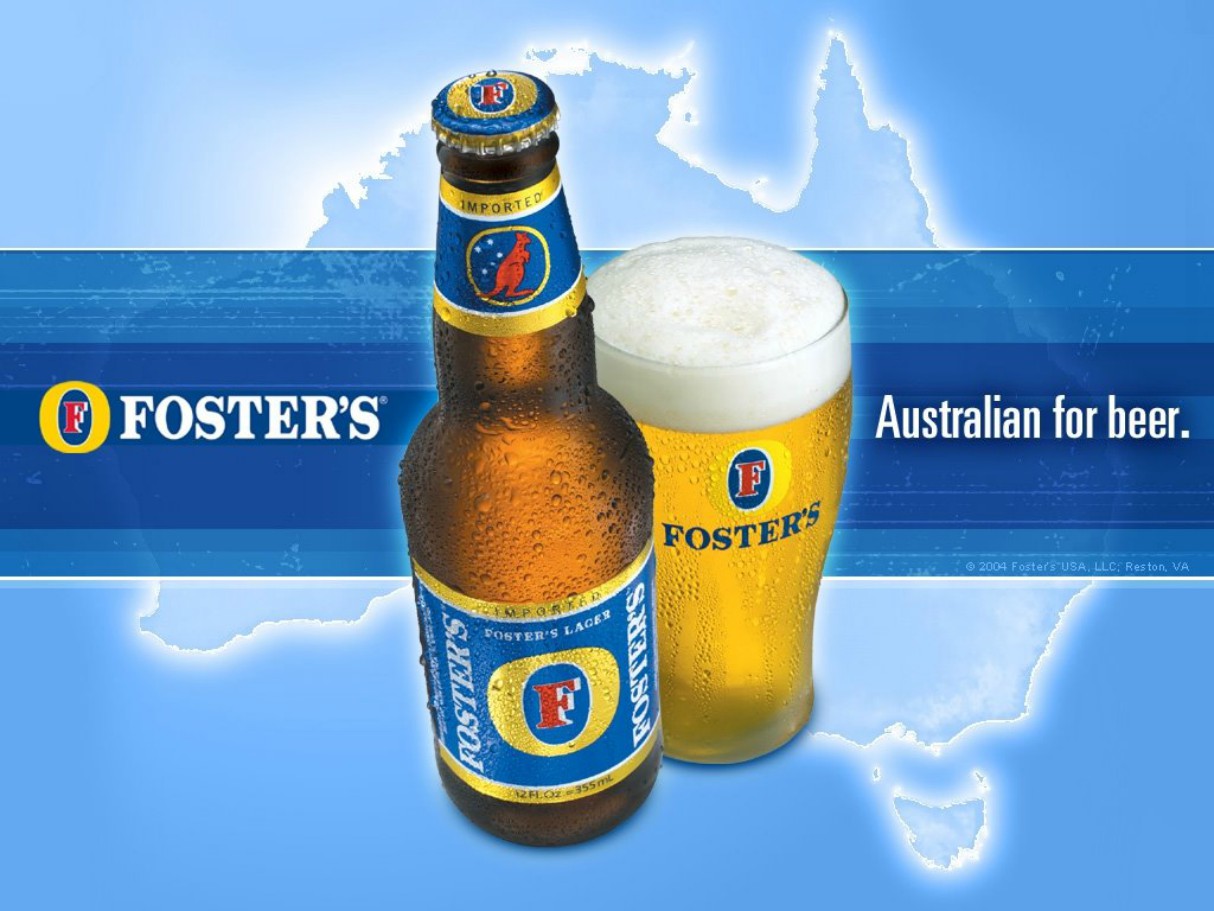 They Stayed Part of the Commonwealth by Choice

It’s up for debate whether the British monarchy is a relic of a bygone era which drives a giant wedge in the British class system or not. But it’s here to stay in the UK – we’re stuck with it for better or worse. But Australians had the chance to be free of the Commonwealth’s shackles of oppression in 1999 during a referendum. What did they do? Naturally, they voted to remain. Who are we to talk about referendums, right? But it does prove beyond any reasonable doubt, they love the British and love being its pissed-up, cocky distant cousin. 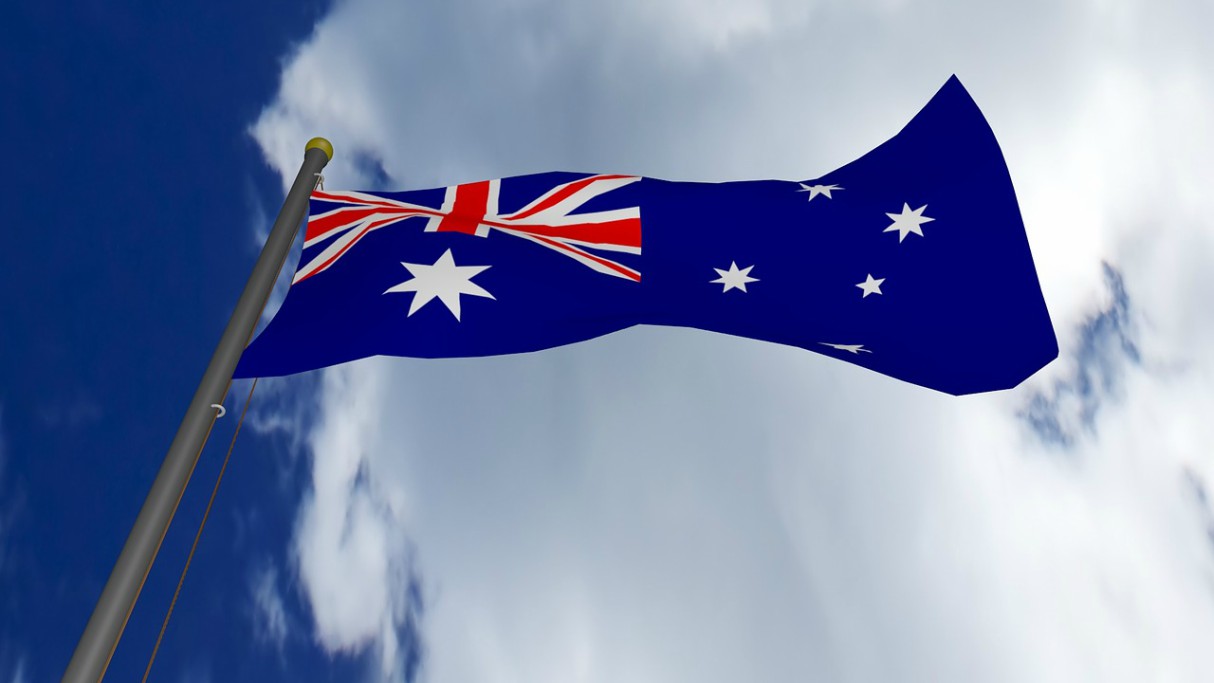 Everybody hates the British – especially the English. For well over 300 years, we bowled around the globe, massacring and pissing on whatever we damn felt like. The hatred is fine. It’s completely fair. But while we accept we ran the world with an iron fist nobody gave us, what about Australia? They’ve been no saints during their miniscule history – let’s not forget they could be a little genocidal towards the native Aboriginal people. And yet, Australia has somehow managed to sculpt a world image of harmless, fun-loving surfers dressed in flip-flops and cork hats. That’s simply not fair and should be more than enough to want to beat them when the Ashes starts this Thursday. 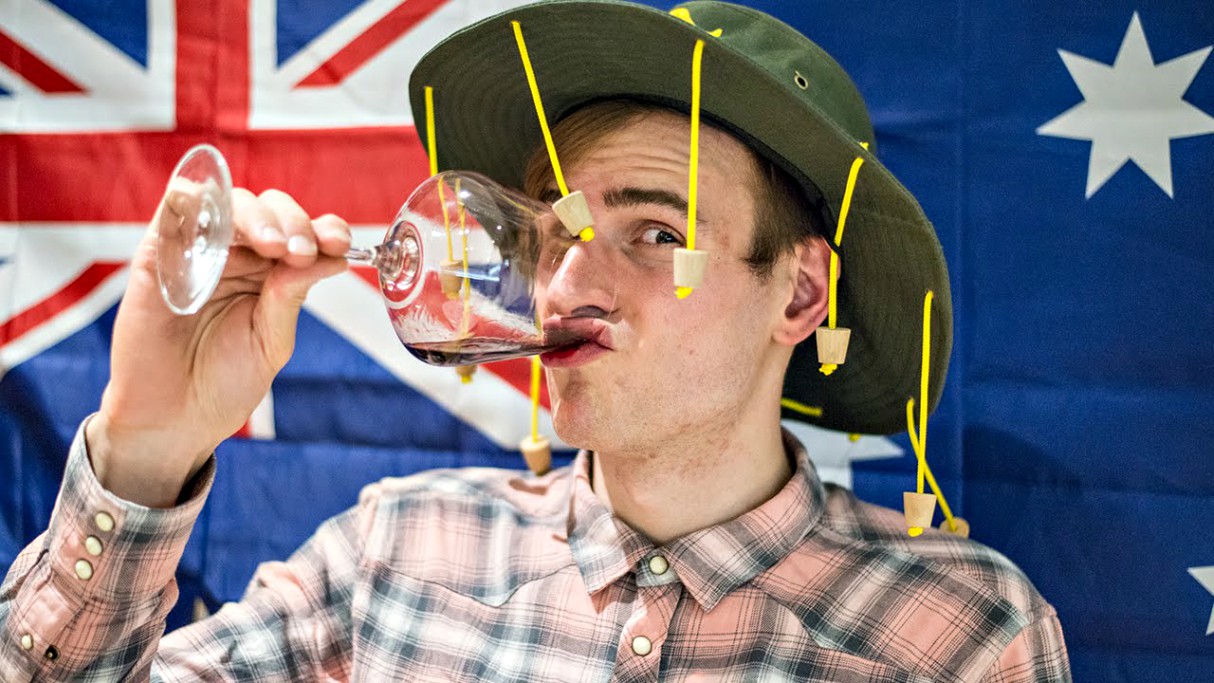