Now call us cynical, but we’re not completely sure the recently announced fight between Floyd Mayweather (arguably one of the best pound-for-pound boxers who has ever graced the sport) and Conor McGregor (a man who’s never stepped foot inside a boxing ring) might not be about much else other than the sell. We know – it’s out there. But hear us out…

Yes, we’re sure the build-up will be full of top quips and some real (and definitely unscripted) tension between the two superstars, and many of you might even argue that’s half of what boxing is all about. But if the recent Joshua v Klitschko fight told us anything it’s that you can’t beat a well matched bout between two juggernauts giving it everything they’ve got.

The spectacle will no doubt be huge – as will your PPV bill – but if both turn up with their A-game for Pretty Boy v The Notorious, as talented an athlete as the Irishman obviously is, it’ll be over in 30 seconds. At least it should be. Which is why we’ve come up with a list of five sporting contents we’d rather see than Floyd Mayweather v Conor McGregor on the 26th August…

We’re not for one minute suggesting MVG could get around the court quite like Rafa, but Mighty Mike’s hand-eye coordination does suggest he could at least win a point or two. Especially when you take double faults into account. In other words, still be a better contest than Mayweather v McGregor. 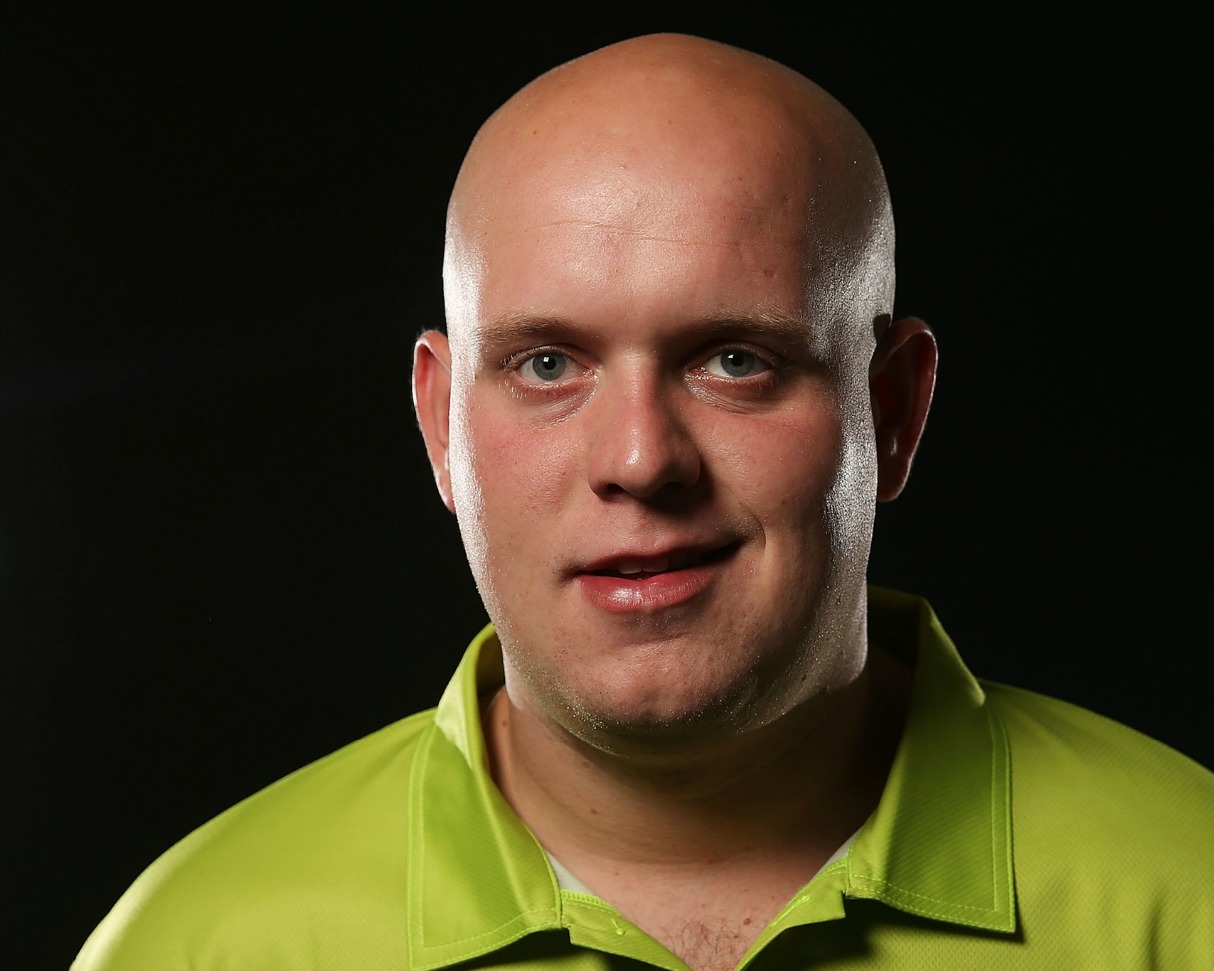 With Cristiano Ronaldo’s Real Madrid future in serious doubt, it’s not completely beyond the realms of reality that the world’s second best footballer will fancy a change and hit the Alpe d’Huez on a road bike. Ronaldo has always been called the best pure athlete in the game, and we reckon CR7 v Wiggo would seriously draw in the crowds. 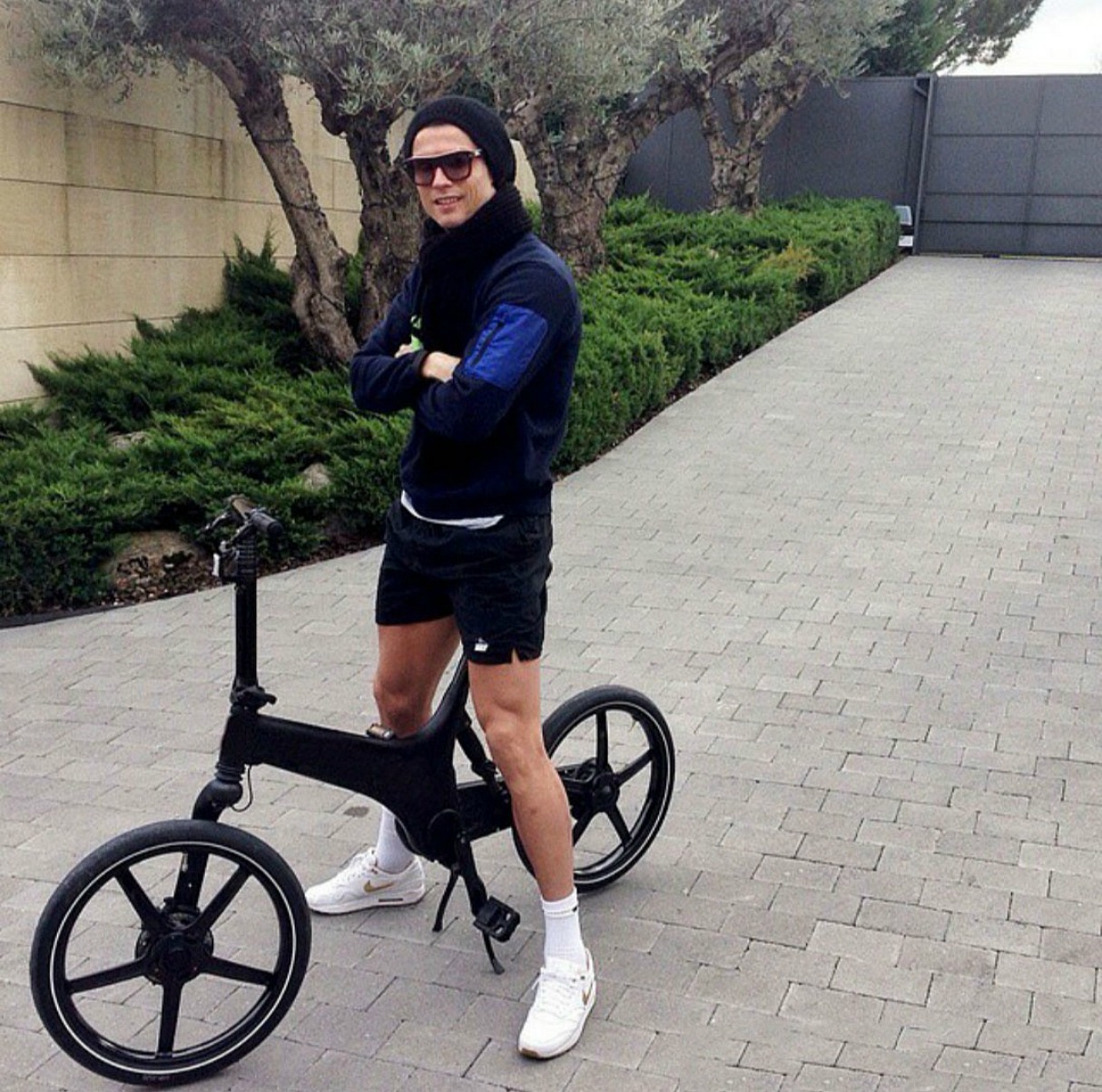 While TV’s Lassie v three-time Grand National winner Red Rum would need to involve some resurrection and for the other one to actually exist in real life, it’s no less likely than MVG bowling up to Centre Court in his whites. And we’d love to see a horse race a dog.

Could the best wrestlers in the world give the arguably the greatest rugby team ever to exist a run for their money? Almost certainly not. But the scrum would be interesting and we’d like to see the All Blacks perform the Haka to John Cena. It was a toss-up between the Raw or the SmackDown roster, but the latter features the likes of James Ellsworth and Fandango while Raw can offer up The Big Show and Braun Strowman. A no brainer, really. 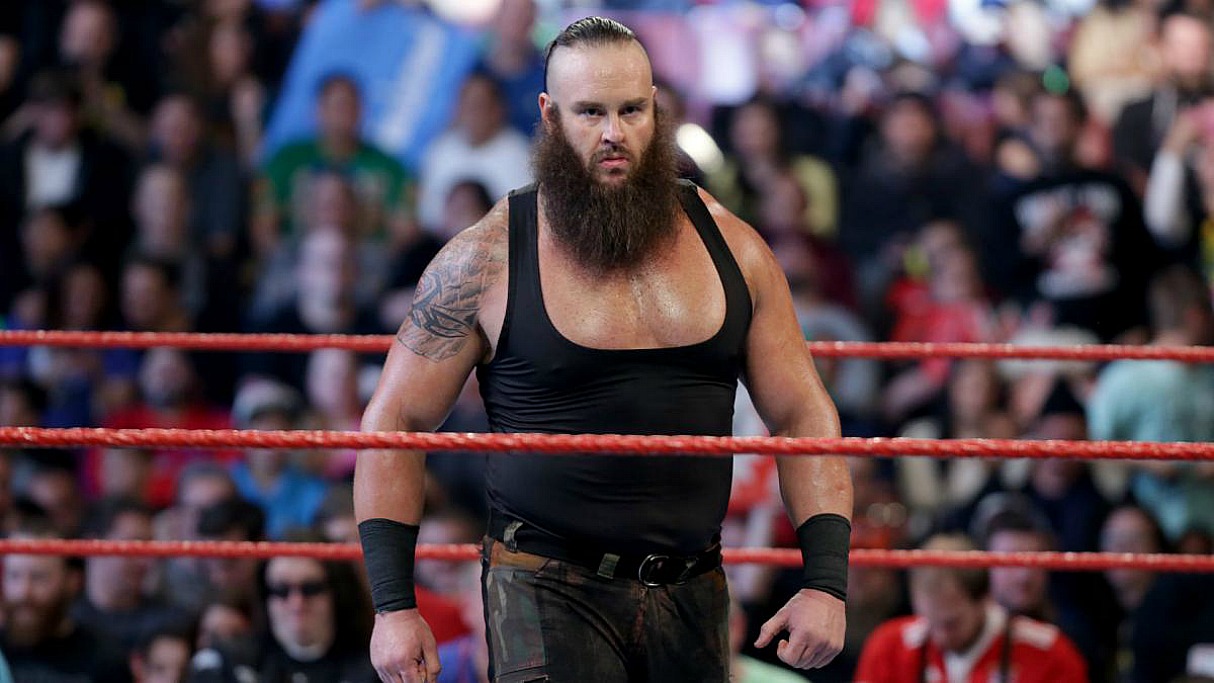 And finally one that could actually be a contest if we’re to go by how quick Arsenal fans tell us Theo is. Walcott v Bolt would surely have been the rivalry of the century if the winger hadn’t be perfectly OK at playing football. I guess we’ll never know who the Fastest Man on the Planet truly is. 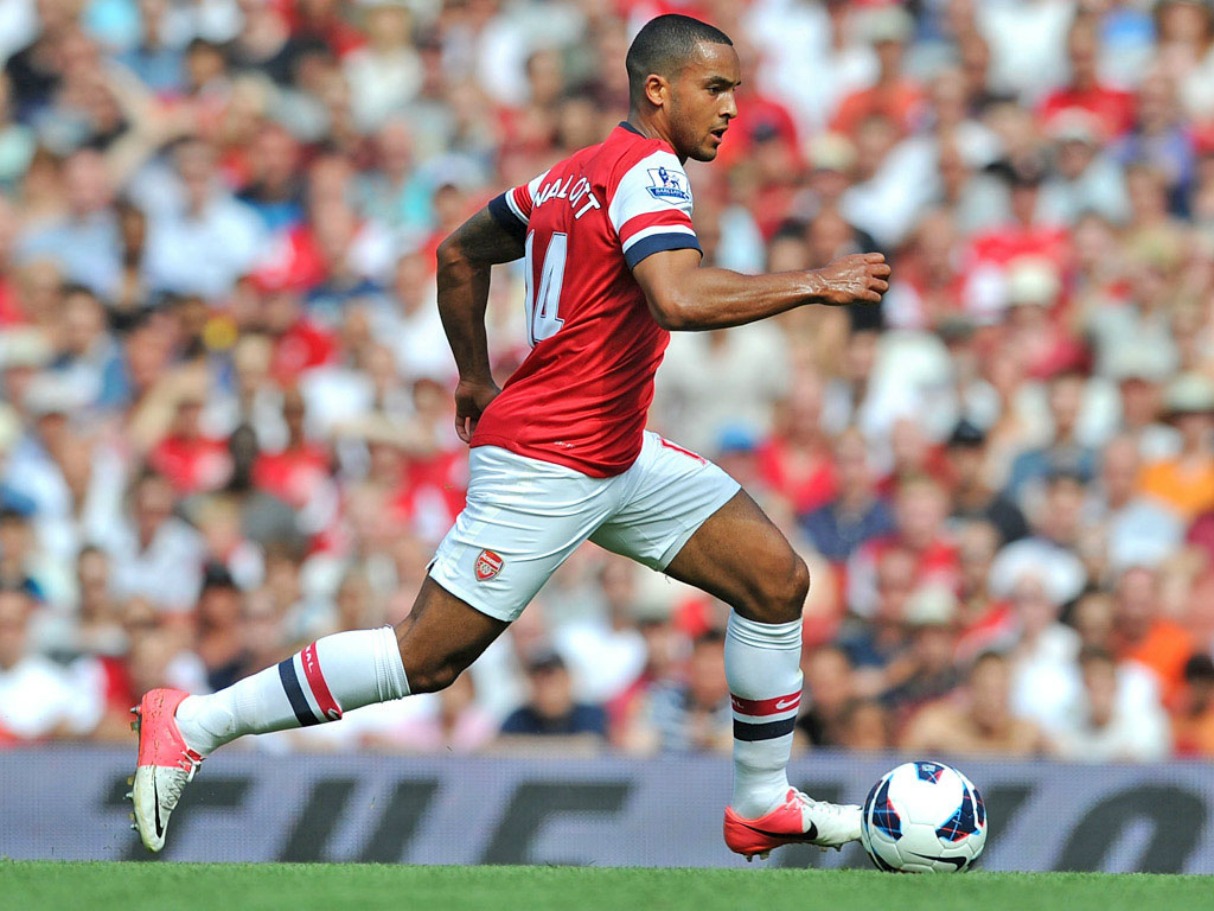 Are there any other sporting alternatives you’d like to watch instead of Mayweather v McGregor? Let us know in the comments below or over on Twitter.