adidas have finally confirmed what most Arsenal fans were hoping for with the new Away strip for the 2019/20 campaign. As expected, the Three Stripes have delved into the archives to resurrect the North London team’s iconic ‘Bruised Banana’ kit from the early 90s. And the result is an absolute beauty!

Ever since adidas were announced as Arsenal’s new kit supplier for the 2019/20 season, rumours had been flying around about the design of the Away kit. And wishes have certainly been granted. For the 2019/20 season Arsenal will be wearing a shirt inspired by the ‘bruised banana’ design worn between 1991 and 1993.

Celebrating the club’s history with a modern interpretation of a classic, the design features a minimal, shaded zig-zag pattern graphic on the famous bright yellow of the Arsenal away jersey. As a nod to the original shirt (worn by Ian Wright), a navy crew neck collar is colour matched with navy adidas stripes on the shoulders and logo. 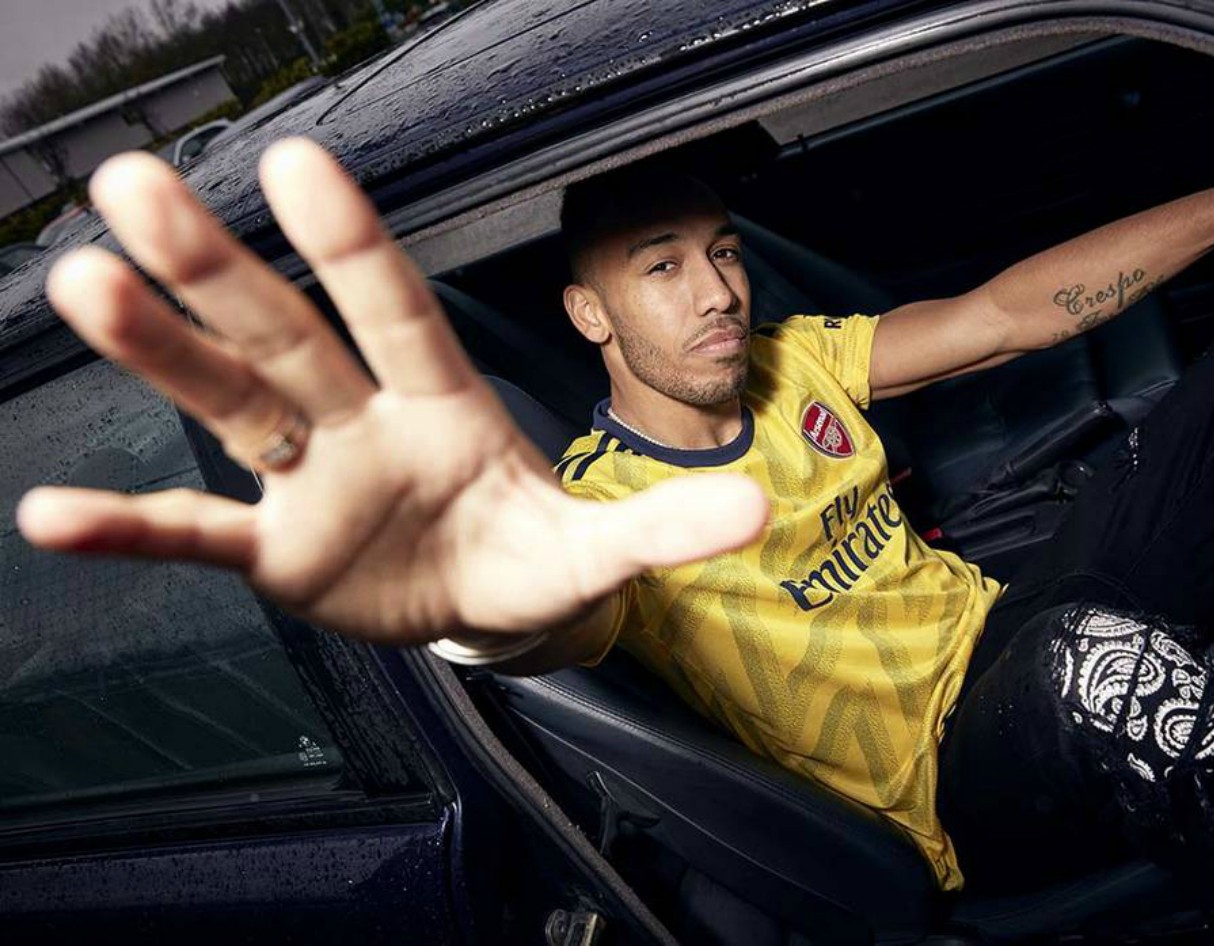 Arsenal are set to wear their new 2019/20 away shirt for the first time on their pre-season tour of the United States when they take on Bayern Munich in Los Angeles on the 17th July. They’ll first wear it in a competitive game in their opening Premier League fixture against Newcastle on 11th August.

The new Arsenal Away Shirt 2019/20 is available now over at the adidas Website, where prices start at £64.95 for a men’s replica. Women’s and kid’s versions are also available. 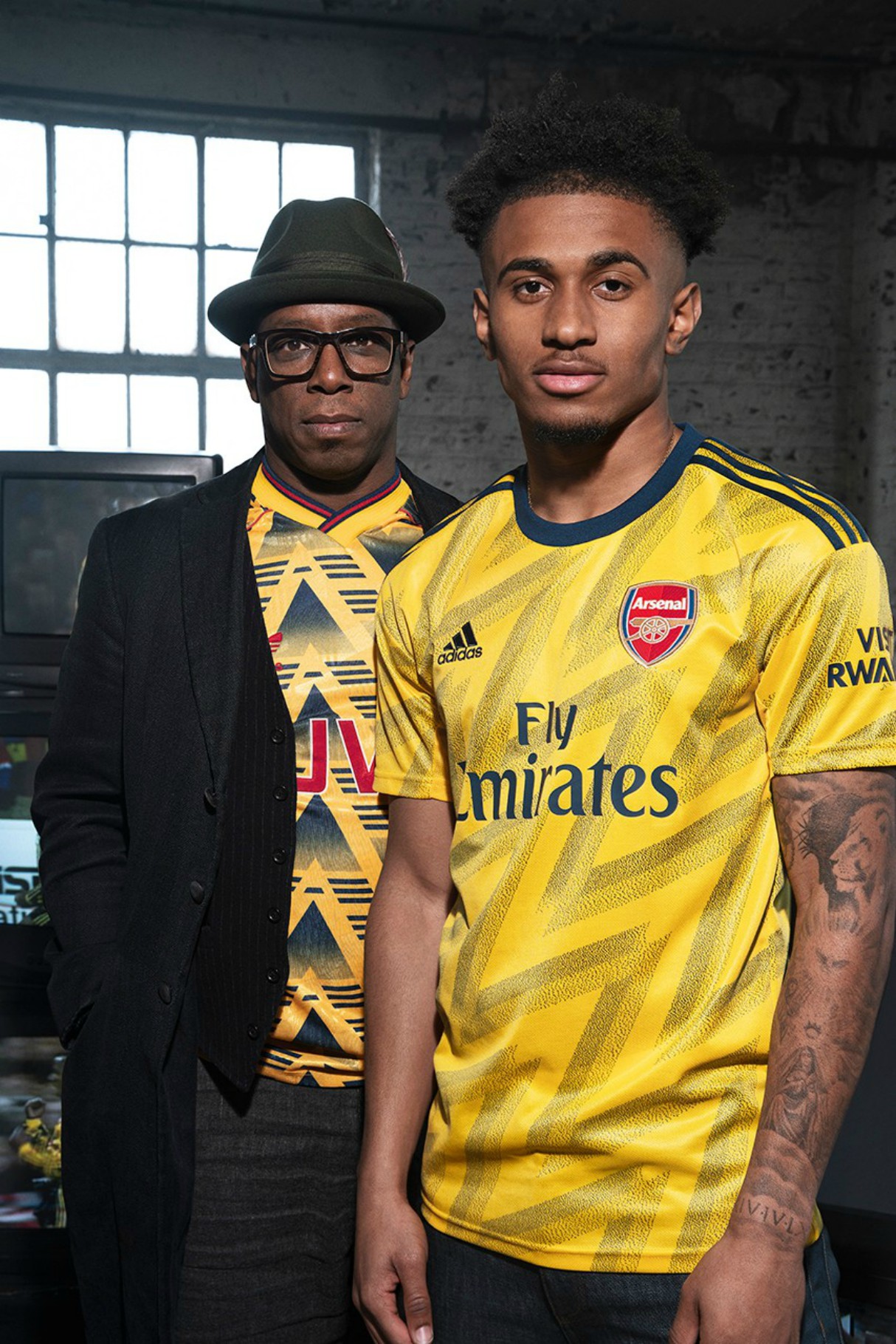 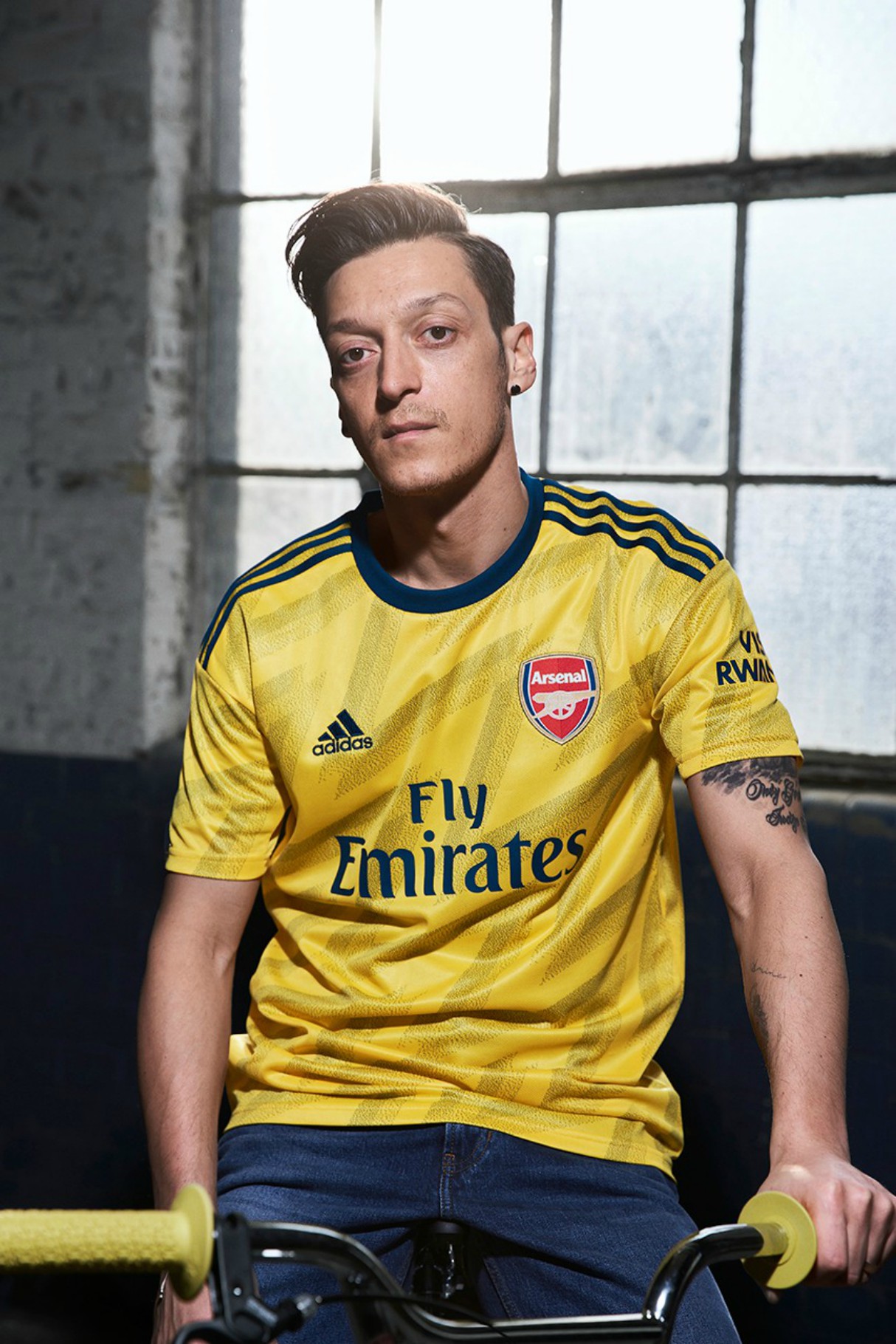 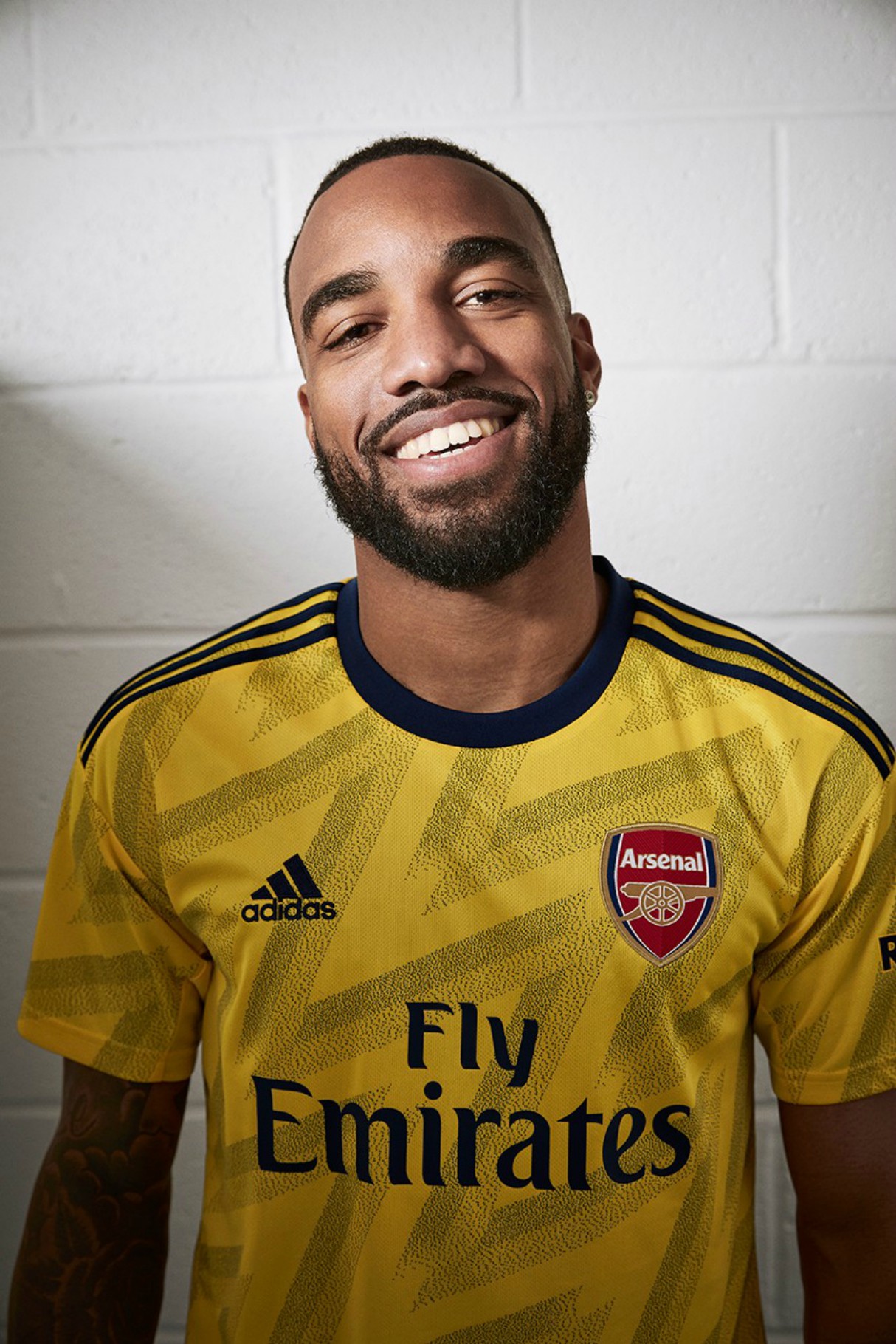 Social media was taken by storm yesterday when Chelsea announced their new home kit for the 2019/2020 season. But just what is the worst ever football kit? We took a look at the contenders.