The Copa Mundial is an icon. First released in 1982, adidas have since admitted it was ‘the fingerprint’ of their brand, but it’s not had an update for decades. Until now. Take a look at the brand new adidas Copa 19+ – the world’s first laceless leather pair of boots.

Yes, adidas has reinvented their legendary Copa silhouette with some game-changing tech and the world’s first-ever leather laceless football boot. The Copa 19+ offers “a more enhanced touch than any other football boot up there,” according to Rob Ashcroft, Category Director for adidas Football.

All the hallmarks of the original boot we know and love are still there, but it’ll offer you far more freedom in extreme weather thanks to an innovation that adidas is calling FusionSkin. The hybrid upper has the touch and feel of classic leather but offers a far modern fit. 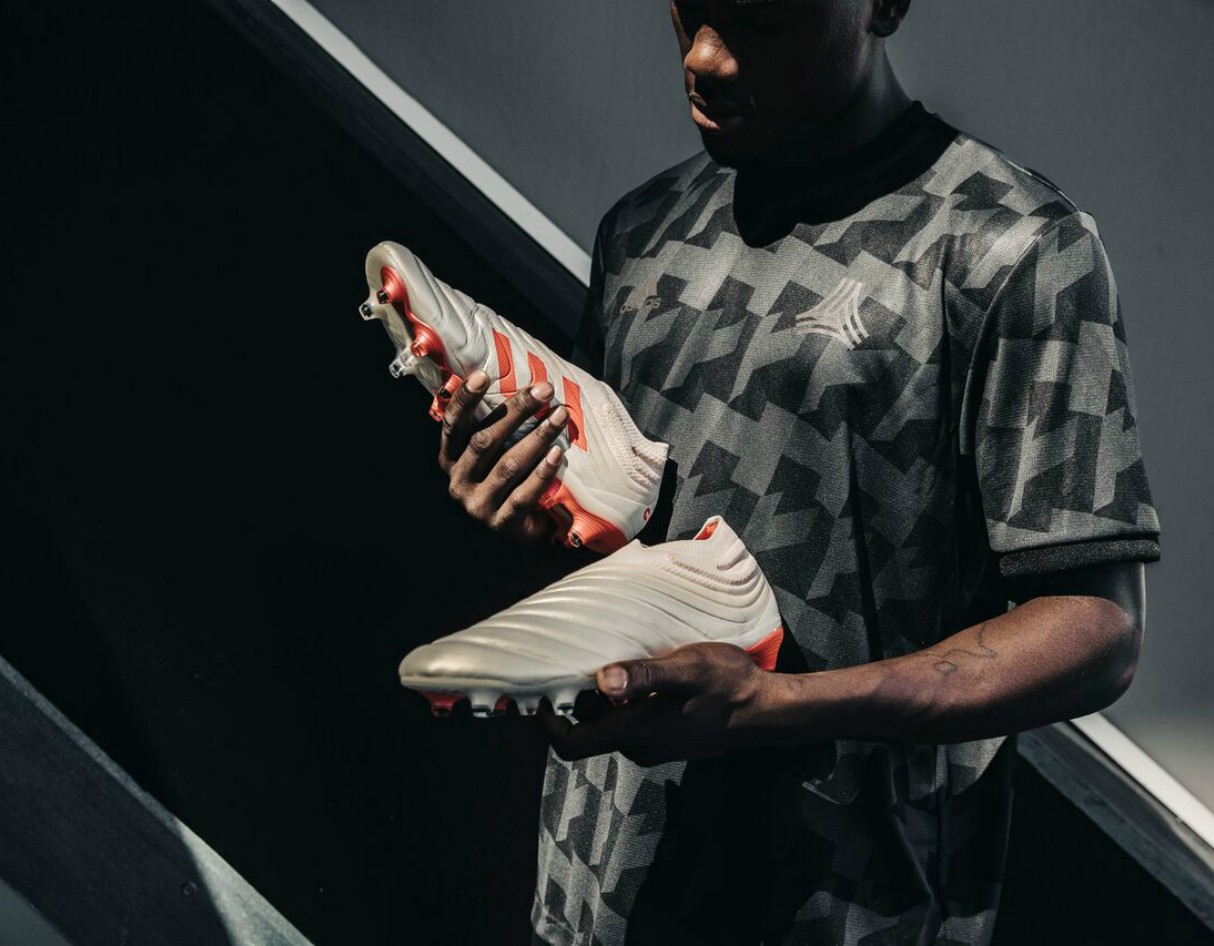 The boot also has an increased surface area and Primeknit laceless sock which, alongside the FusionSkin, ensures players are getting the best and most advanced fit adidas has ever offered. The laceless system also removes layers to maximise ball control. 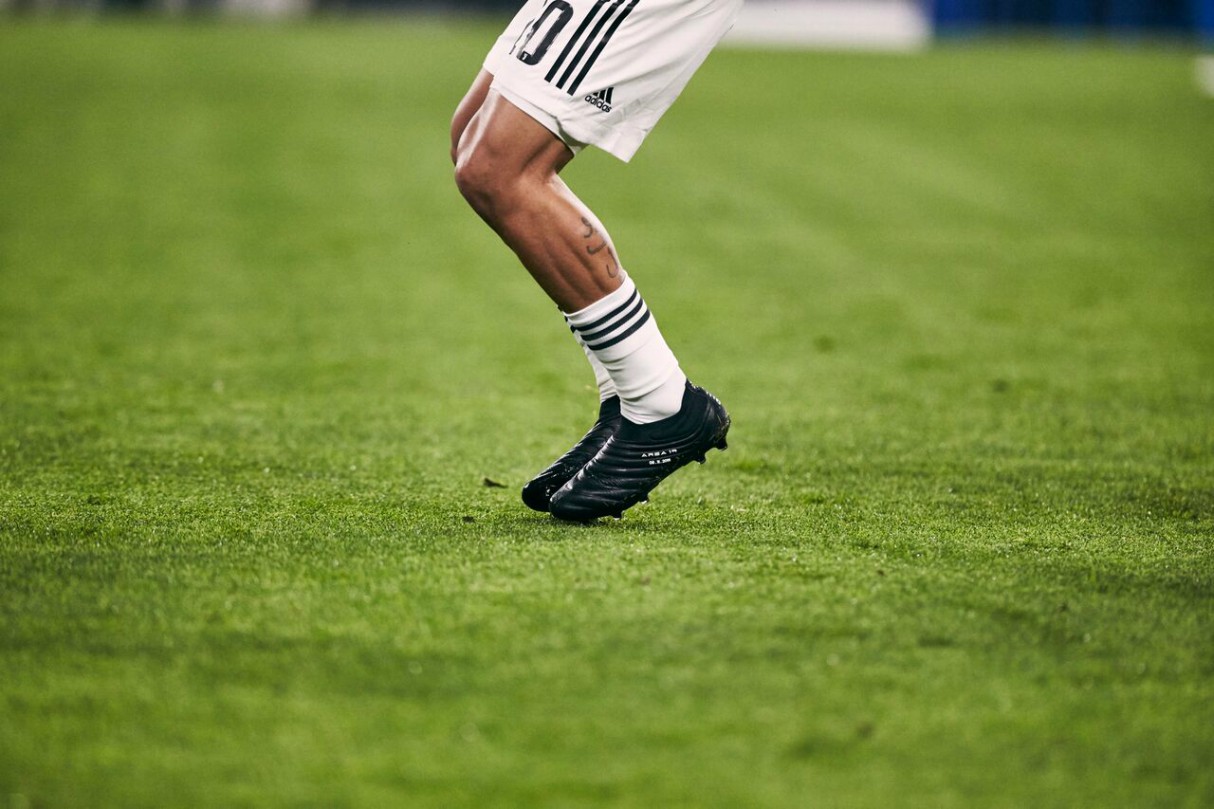 The boot is part of the adidas Initiator Pack, and comes in a champagne-coloured outsole with red adidas branding. Juventus forward Paulo Dybala, however, donned a new black-out version of the silhouette in the Champions League game against Manchester United on Wednesday.

The adidas Copa 19+ boots are available from Tuesday 13th November from the adidas webstore where prices start at £169.95. 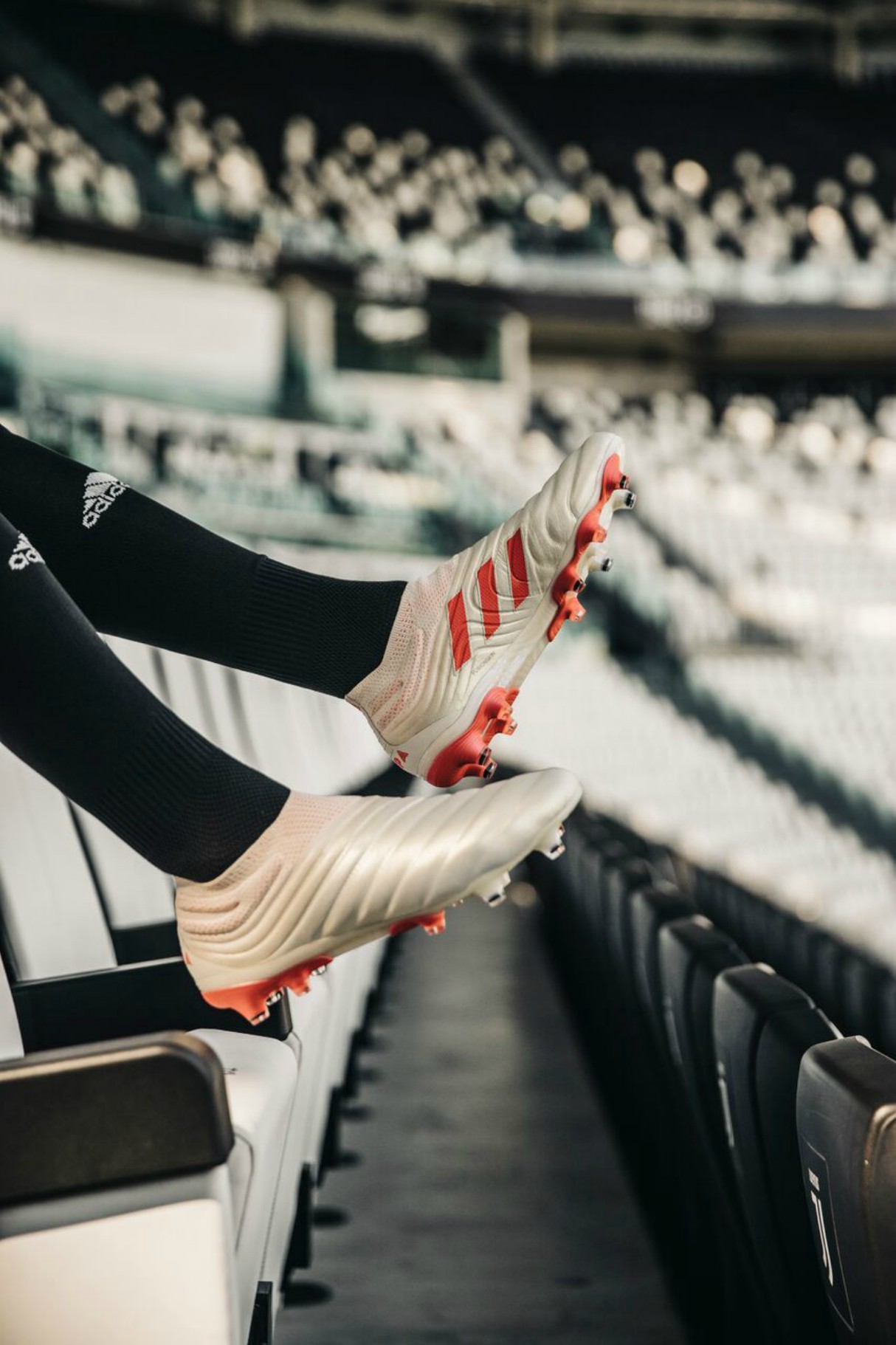 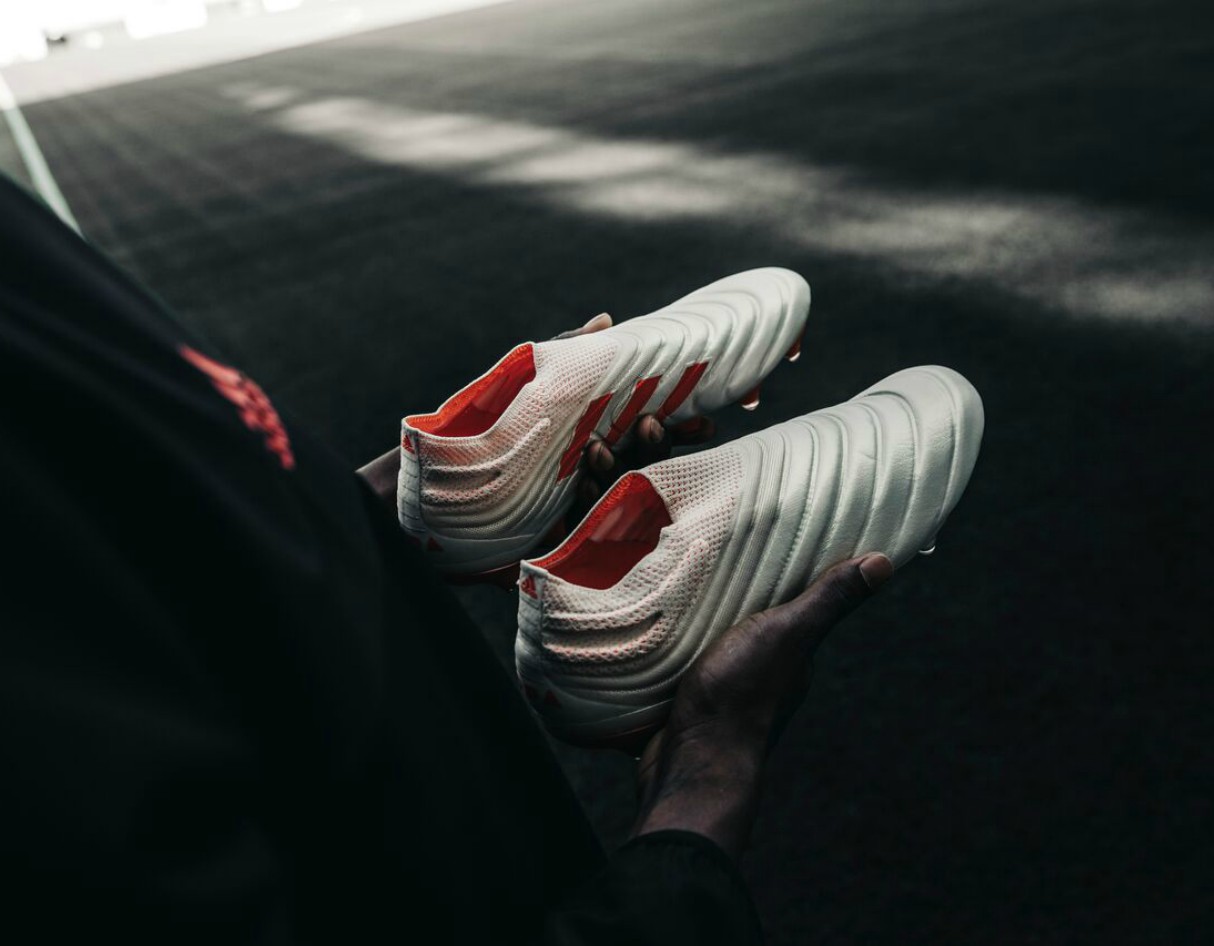 To stop the early onset of frostbite in your little toe, adidas have just unveiled the ‘Cold Mode’ pack, featuring winter-ready versions of the Predator 18+, the Nemeziz 18+ and the X 18+.