The esteemed Copa football boot is one of the game’s most iconic. Having been offered in numerous versions over the years (including the Soft Ground boot released in 2018), it should come as no great surprise that adidas are kicking off their 70th birthday celebrations by unveiled an anniversary itineration. Take a look at the COPA70.

The limited edition COPA70 boot marks the 70th anniversary of the Three Stripes, having been founded in 1949. There’ll no doubt be plenty of releases over the next 12 months but a recreation of the Copa Mundial seems as good an idea as any.

Representing a marriage of generations, it fuses old school styling fusing with new age innovation. The COPA70 is based upon the original COPA from 1982 but features a Primeknit upper on top of the new COPA 19+ soleplate, representing the evolution of the brand in football over the last seven decades. 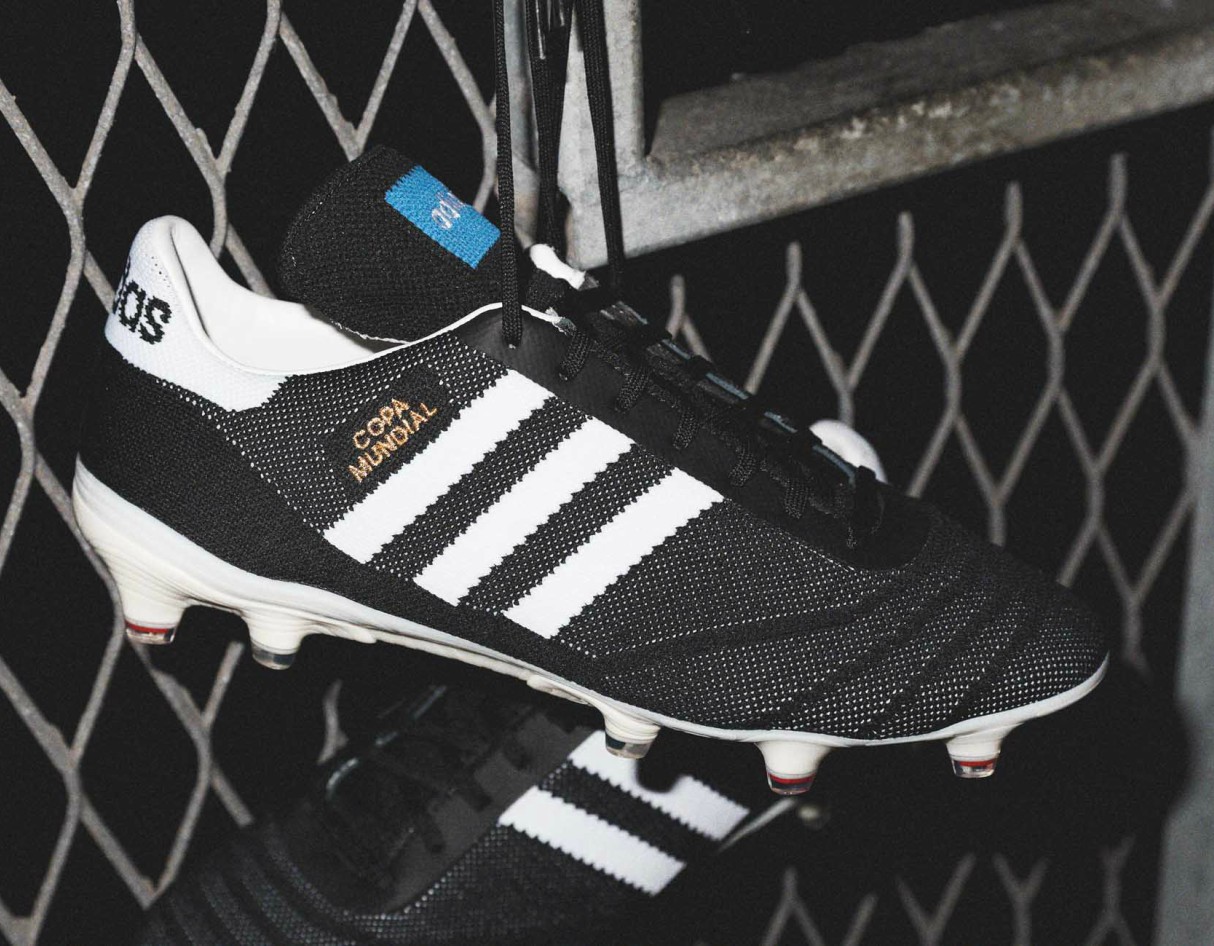 Alongside the black Primeknit upper, leather has also been used as lining to reference the original COPA. Other references to early adidas looks include red studs and an original bluebird logo which has been placed on the tongue of the boot. The boot will also be sold in special packaging and will be available in modern style short laces or more retro long laces.

The adidas COPA70 football boots will be worn solely by Juventus’ Paulo Dybala but are available to buy in restricted numbers over at the Pro Direct Website for £220. 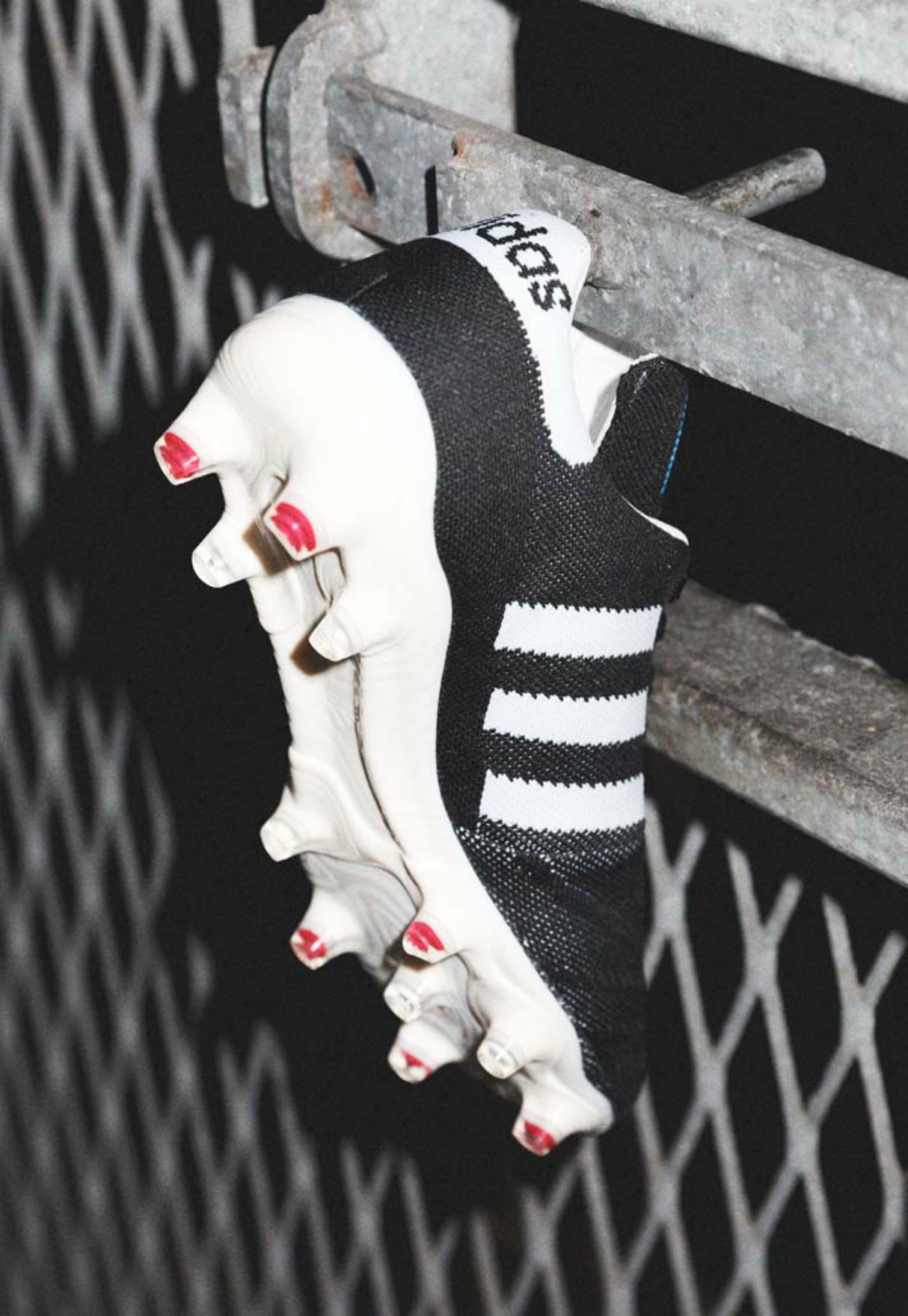 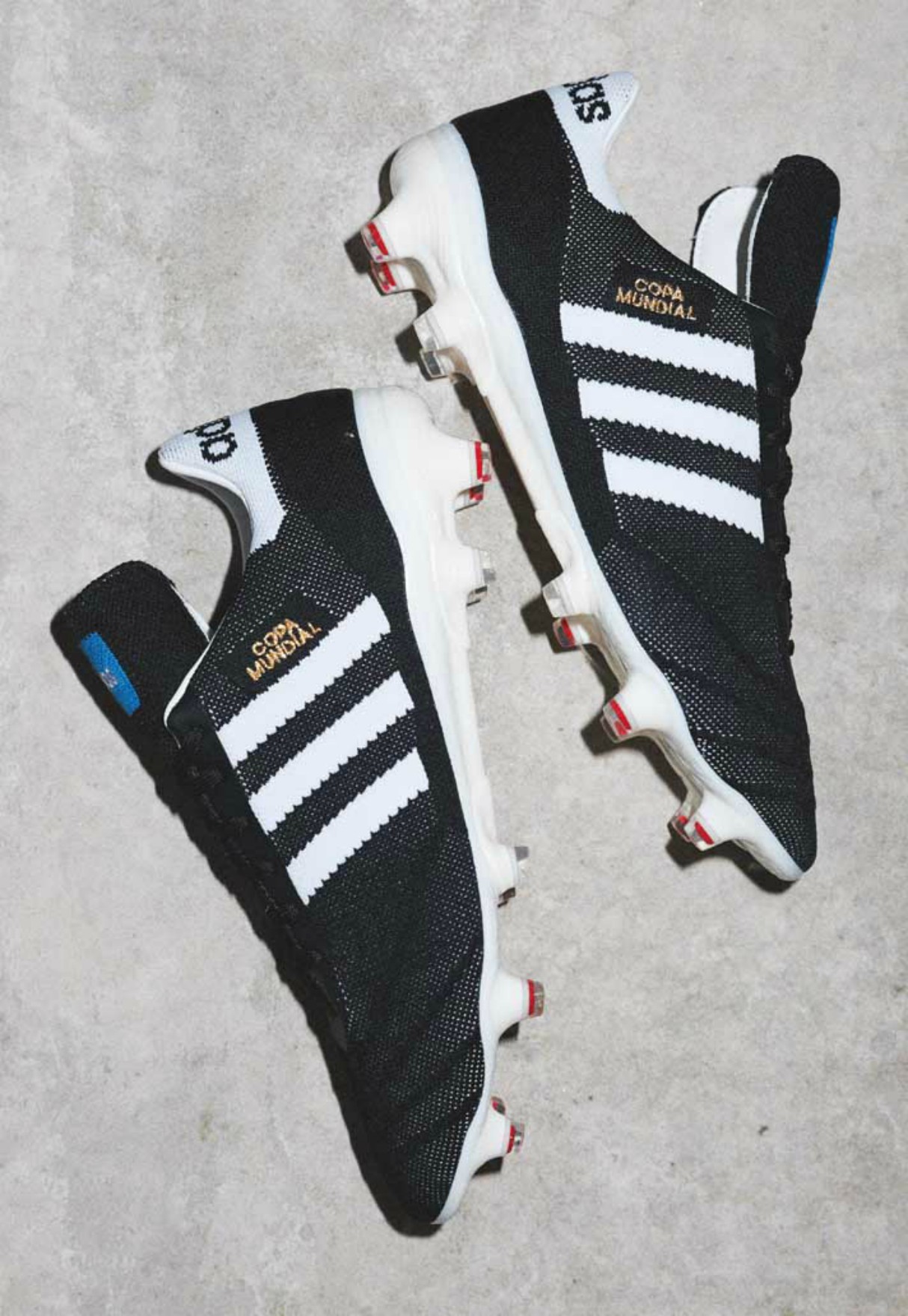 If your 11-a-side Sunday league days are over but still dabble with the work lot down at Goals every once in a while, here’s the best Artificial Boots for 3G/4G pitches around in 2019.