OK, we officially have a winner for best kit line-up of the 2019/20 season. Following on from us christening the new Arsenal ‘bruised banana’ Away kit our second favourite of the season, adidas have just revealed their third shirt for the upcoming campaign – and along with the Away and Home kits – it’s another beauty.

The new Arsenal 2019/20 Third Kit features a dark navy colour as its base, which is perfectly offset with bold yellow detailing along the sleeves and on the club crest. The shirt is also equipped with fitted sleeve cuffs and a crew neckline with a yellow and black trim running around the back of the neck.

It’s the third and final instalment of adidas’ Arsenal line-up, the first since returning to the club and rather awesomely, the entirety of the shirt is also constructed from recycled polyester – something adidas have been pushing a lot in recent years, including in Manchester United’s Third Kit last season. 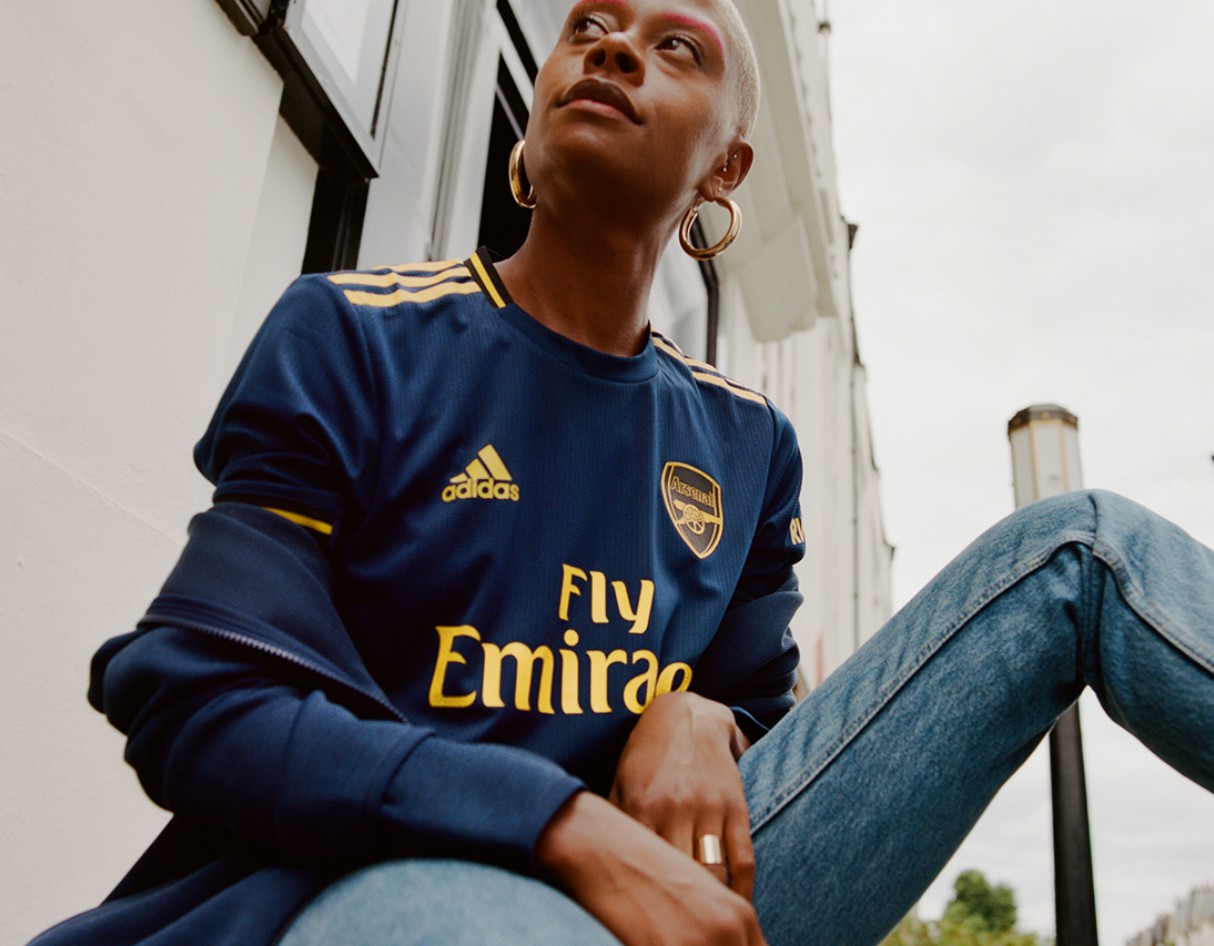 adidas’ latest tech is weaved into the strip too, with CLIMALITE technology implemented to wick sweat. It’s a brilliant addition to this season’s line-up and perfectly complements the modern-retro Home shirt and the nostalgic Away shirt. Essentially, we make it the perfect trio.

The adidas Arsenal Third Kit for the 2019/20 season is available now over at the adidas Website for £64.95. The club is likely to wear in European ties, as well as domestic cup games. 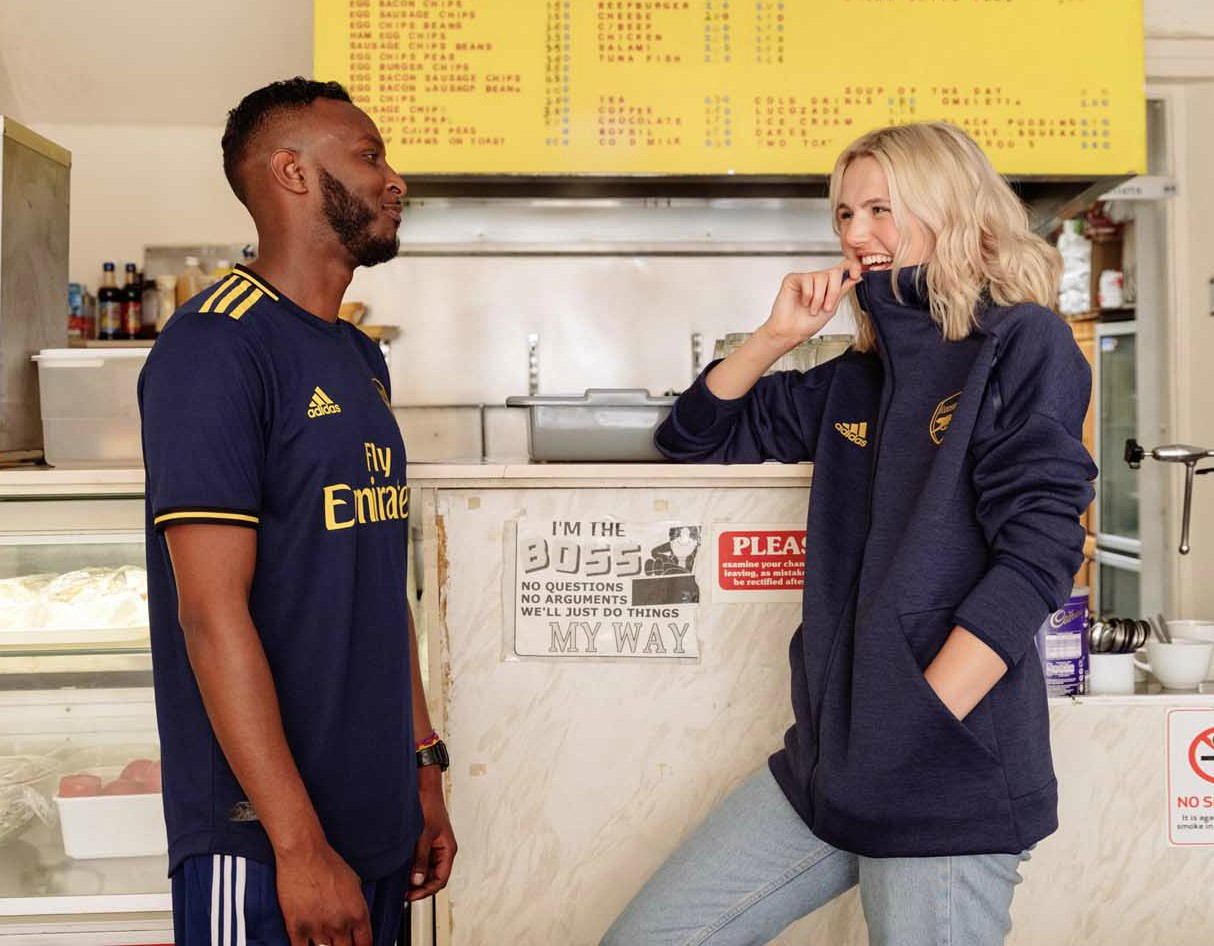 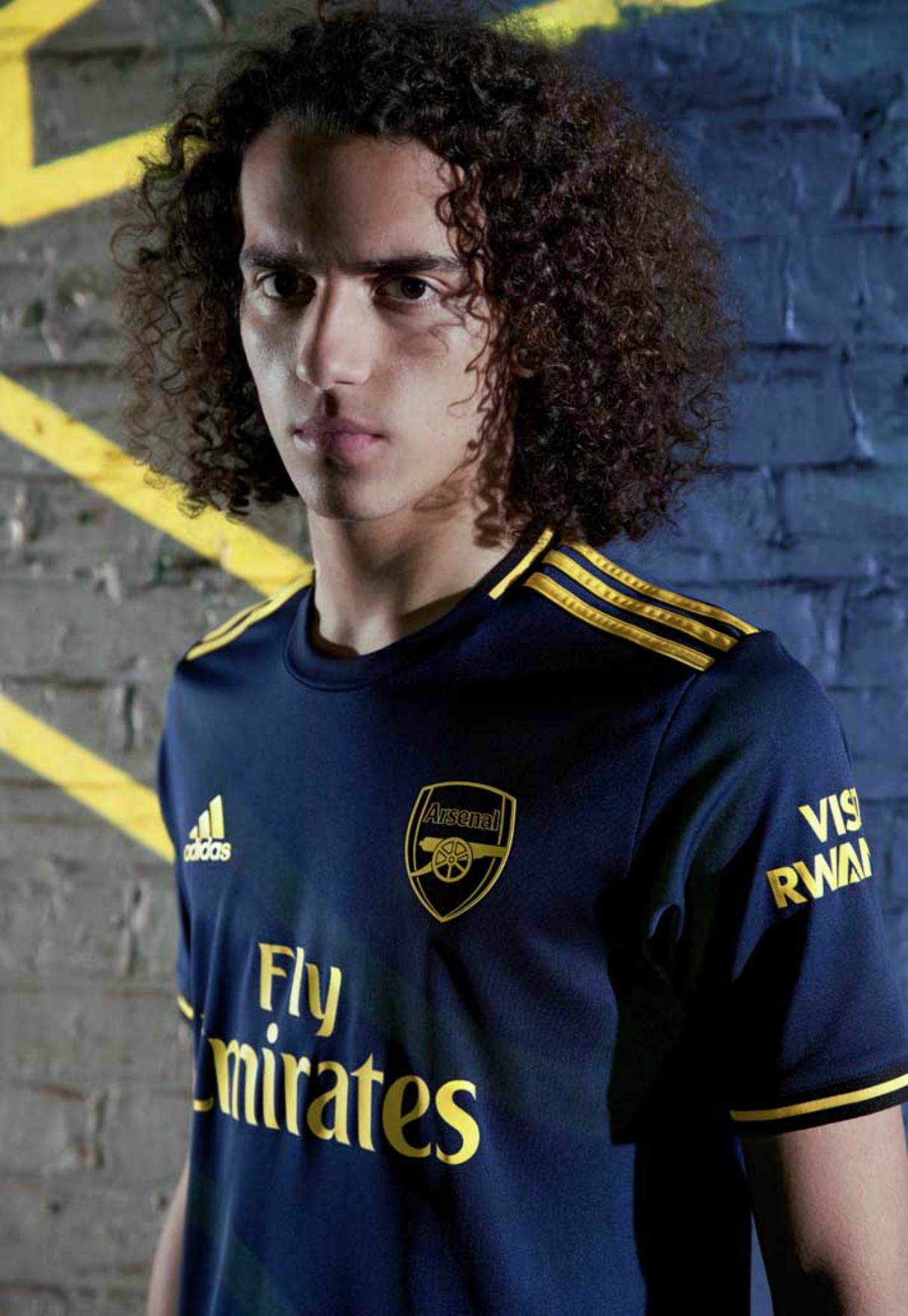 Elsewhere, if you need some Fantasy Football tips for the Premier League season, check out ‘Ones to Watch’ this season!