Though most holiday makers in Europe plan their trips abroad to encompass good food, beautiful scenery and maybe even a spot of history, we like to ensure our weekends away on the continent coincide with a decent fixture. For us, going to game of football abroad is one of the best ways to experience a city – not only are the stadiums full of locals desperate to show off their club and area, it can often even work out cheaper to catch a game in mainland Europe than catch the train to a Premier League away day.

Everybody knows about the big boys – so they’ll be no Barcelonas or Bayerns in our list. We’re here to make you think outside the box and throw yourself in at the deep end. With that in mind, here are some of the best cities in Europe for a football weekend break.

Germany is always a great destination for a city break, football or otherwise. And Hamburg is right at the top of our list. Home to seven football teams, six of which over 100 years old, Germany’s second city is perfect for a weekend of beer, sights and decent football. While you could go see the city’s biggest club, Hamburger SV, FC St. Pauli attract visitors far and wide thanks to their famed atmosphere and vehemently left-wing ultras.

Though they play their football in German football’s second tier, their recently redeveloped Millerntor-Stadion offers one of the best atmospheres in mainland Europe. The Saint Pauli neighbourhood is also an ideal location for drinking too with the Reeperbahn, the famous harbour and plenty of bars all nearby. 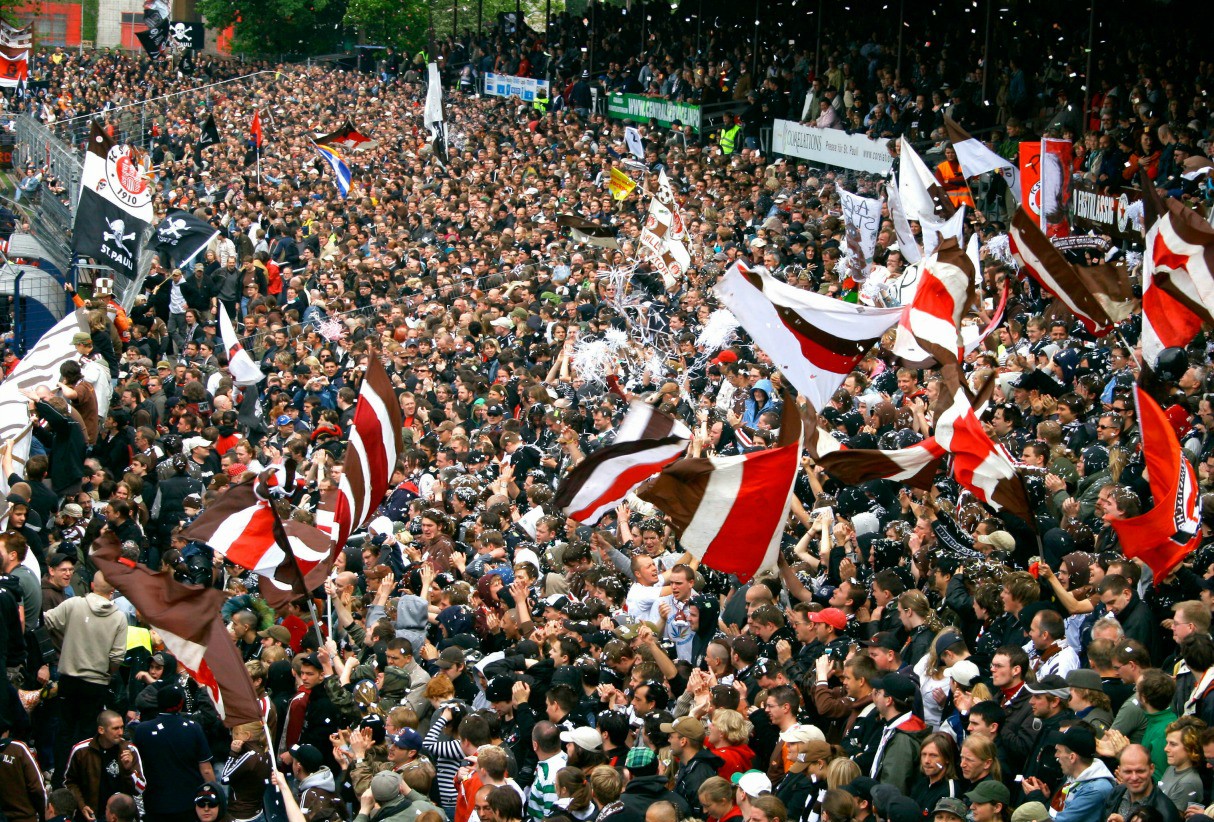 The Istanbul football experience really needs to be seen to be believed. With fans from each of its big three clubs often turning up to grounds in full voice as much as 3 hours early, fixtures at Galatasaray, Besiktas and Fenerbahçe can be deafening. Galatasaray is traditionally the biggest club in the city, so we’d recommend heading to the Türk Telekom Stadium for your football fill.

They may no longer welcome visiting fans with ‘Welcome to Hell’ banners, but Gala are still widely regarded as having one of the most intense atmospheres in European football. The standard of football is probably higher than many would imagine too. 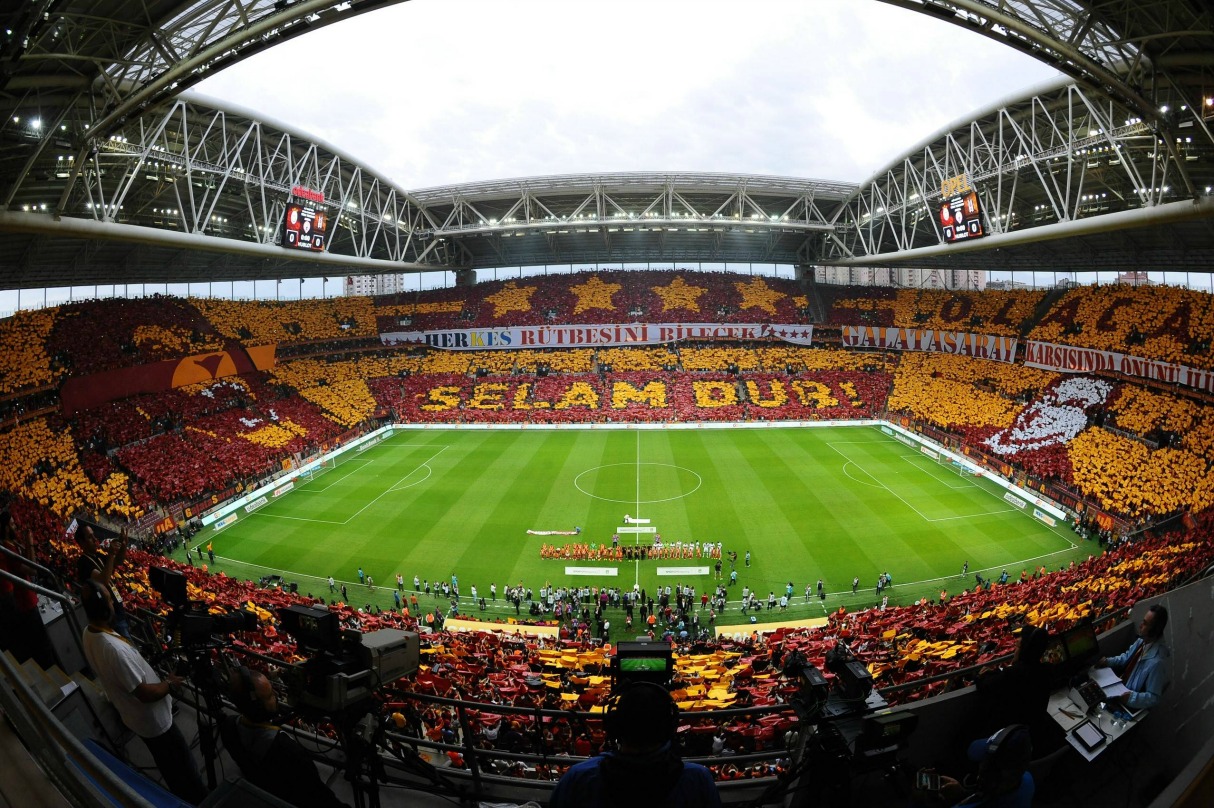 Though Barcelona and Madrid will be your first thoughts when it comes to football trips to Spain, anyone who’s ever been to the Estadio Ramon Sanchez Pizjuan in Seville will know that Sevilla has one of the most passionate fan bases in the country. Basically, the city is football mad and is also home to Real Betis. Kick-offs for both sides can sometimes be as late as 10.30pm to avoid the heat in what is mainland Europe’s hottest town.

Culturally, Seville is rich in heritage, and is ideal for a long weekend away with plenty of bars and restaurants, as well as sights to see such as the Cathedral, the Museum of Fine Arts, the Archeological Museum, and the Gardens of the Royal Castle which were used for filming in Game of Thrones. 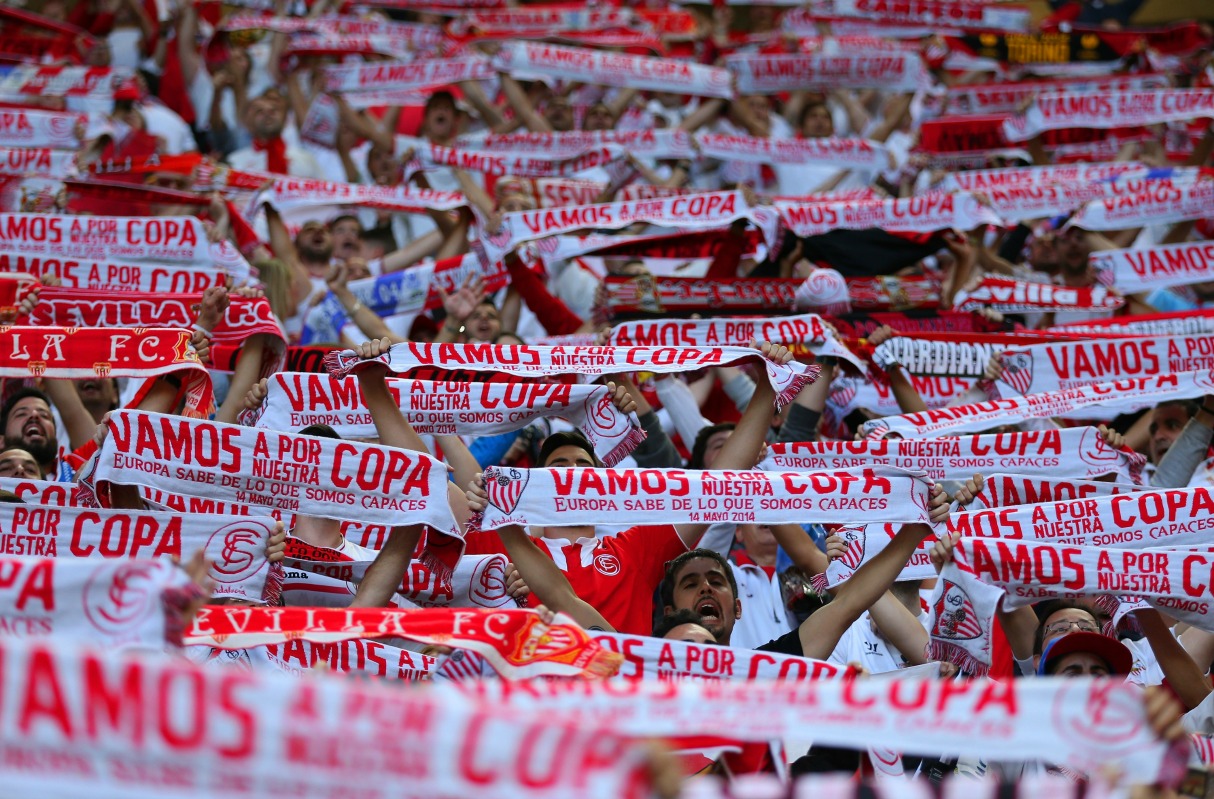 Prague may be one of the continents go-to stag destinations but Plzeň is half the price and only a short journey away. Not only that, the beautiful city is also host to two essentials for a football trip abroad; good football and good beer. Plzen is home to FK Viktoria who have won the Czech First League four times in the last seven years.

Their ground isn’t much to look at and only holds 10,000 capacity, but it’s only a few minutes’ walk from the city centre and it’s also next door neighbours with the Pilsner Urquell Brewery and the Czech Republic’s biggest pub. What more could you possibly want? 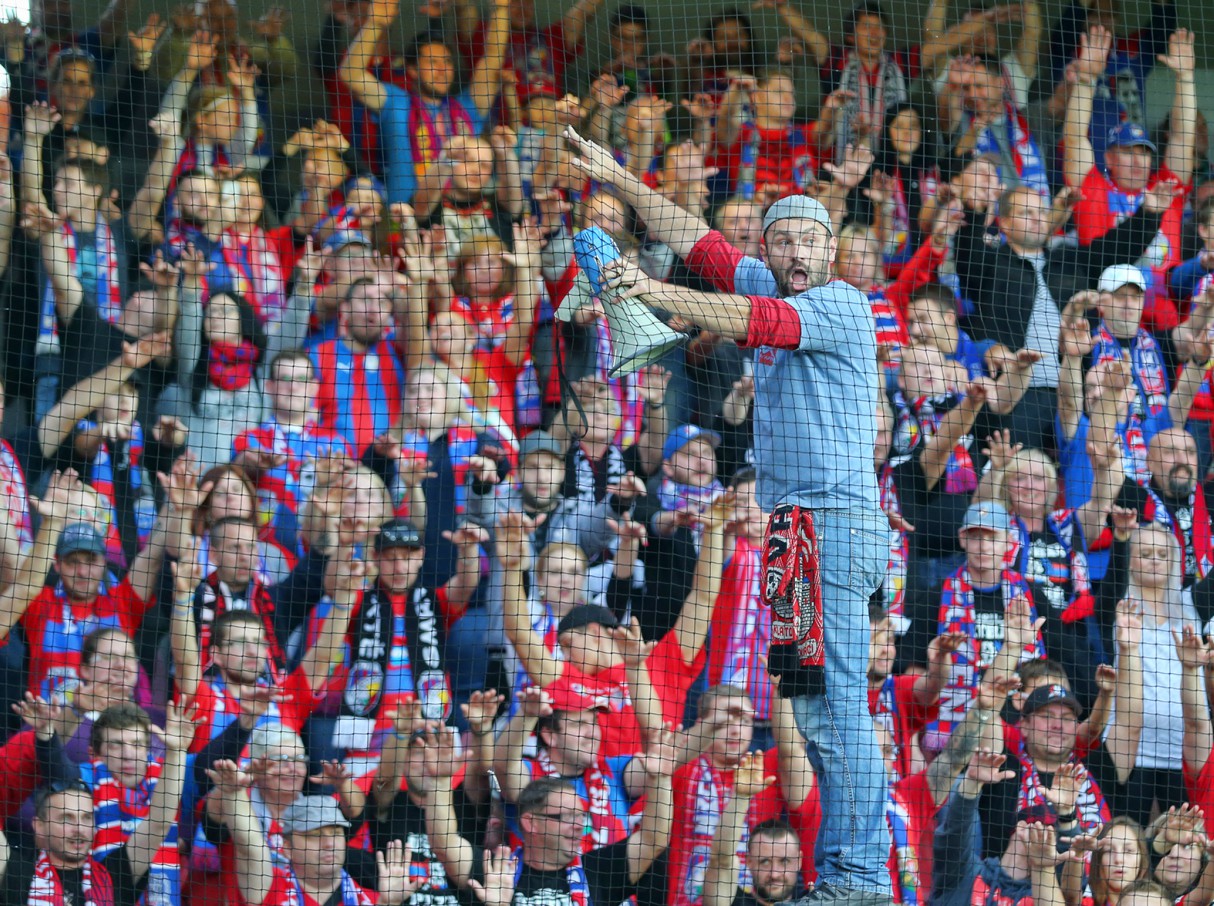 If you’re looking for a classier football weekend away full of culinary delights and wine tasting, the naturally Italy should be on your radar. And for us, Bologna should be top of your list. Bologna FC 1909 ply their trade in Serie A, Italy’s top division, and while the football is a must, a weekend away in Bologna won’t be all about the sport.

This is the home of fresh pasta, the famed mortadella sausage, and nearby there are the finest producers of Parma ham, Parmigiano cheese, balsamic vinegar. The city is also known for its beautiful arcades, medieval architecture, and bustling social scene, partly down to its university which is one of the oldest in Europe. A brilliant weekend break destination regardless of the football. 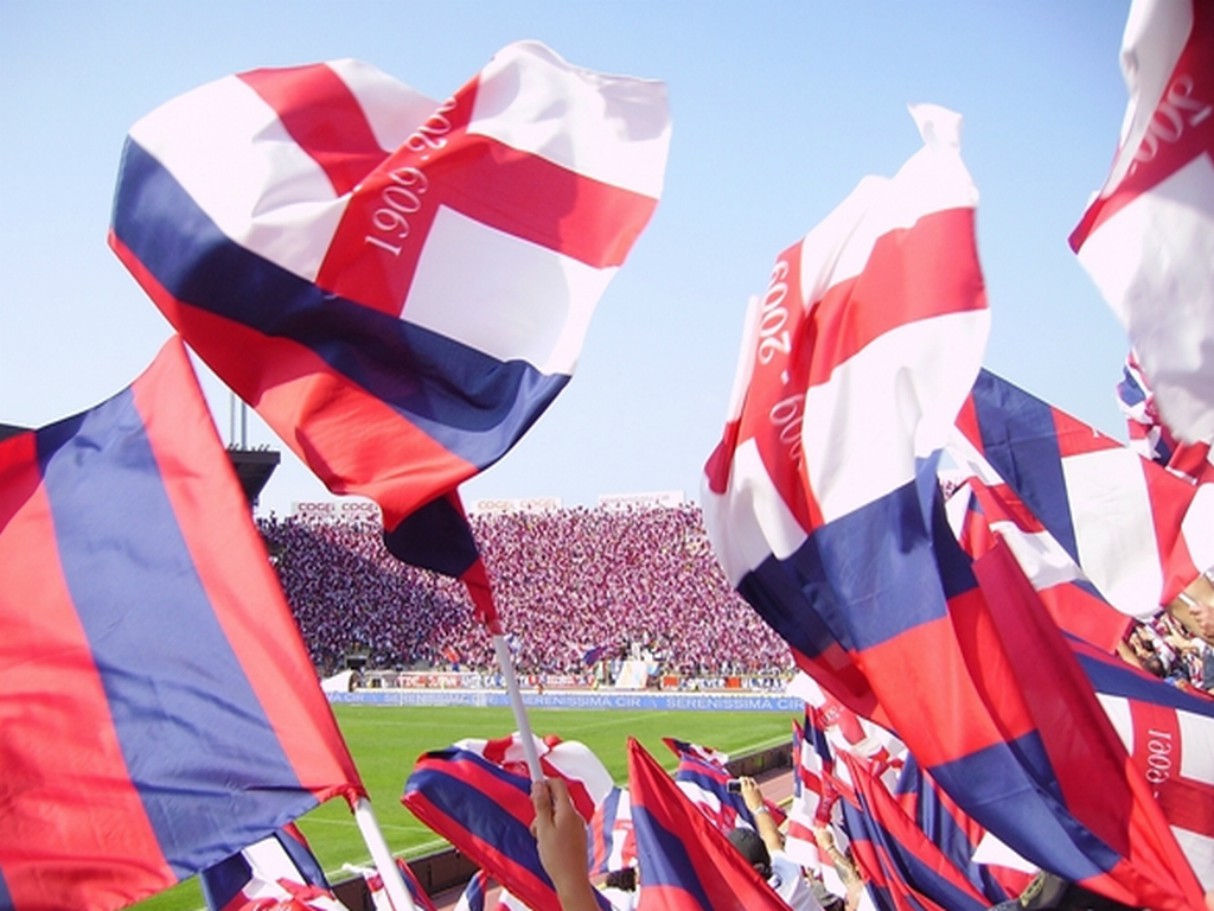 Amsterdam is undoubtedly one of the biggest weekend break bargains in Europe with flights in abundance and always relatively cheap. But the Dutch sort-of-capital is also perfect for catching a fixture. Ajax are the Netherlands’ most supporting club and the atmosphere in the Amsterdam Arena is second to none, especially if the roof is closed.

The city itself has the ambience of a European metropolis but does away with many of the big city annoyances – primarily, Amsterdam isn’t the biggest city in the world which means you can walk, or cycle as the locals do, pretty much anywhere. The football is high quality, the canals and buildings are great to look at, and Amsterdam is generally perfect for a rebellious weekend away with your mates with vices around every corner. 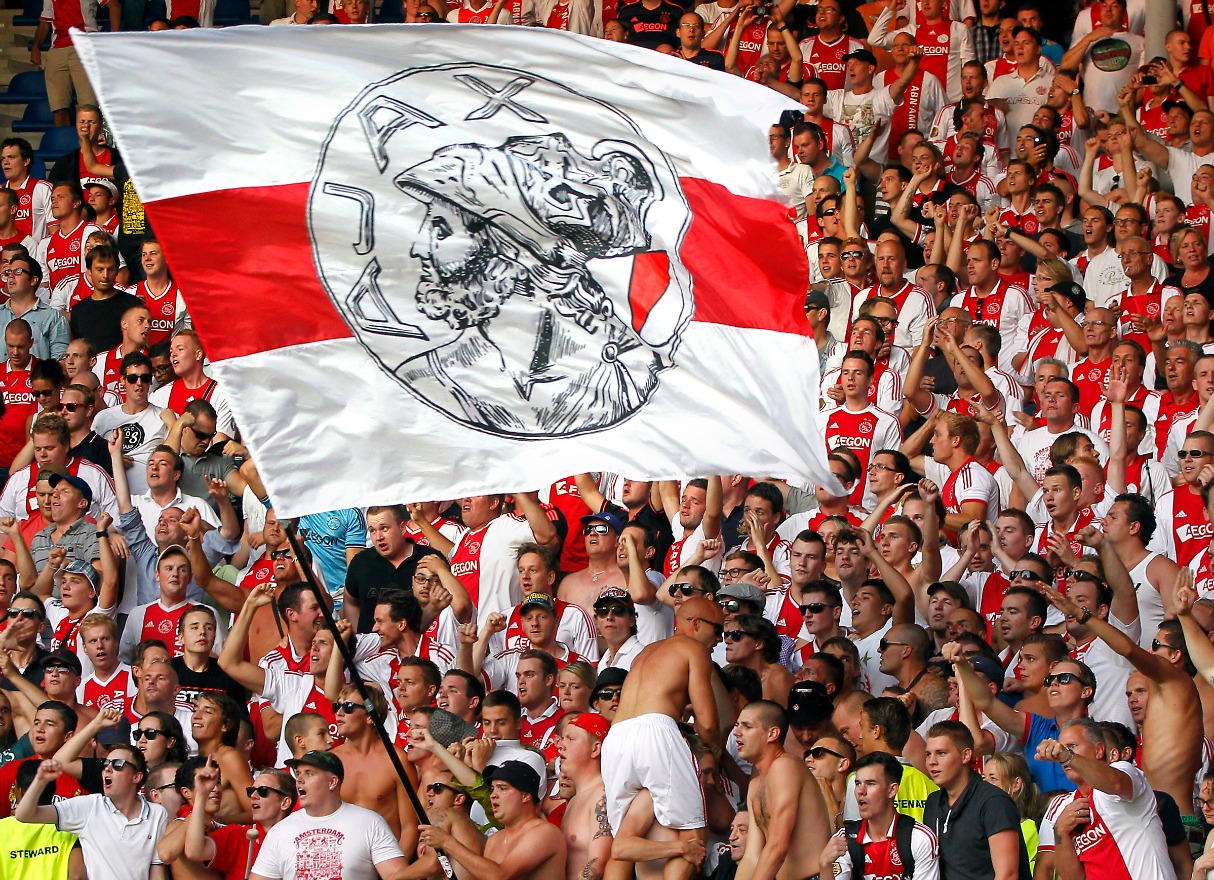 Finally, we make a trip to Belgrade and its famed derby one of world football’s Holy Grails. Since the Serbian SuperLiga was incepted in 2006, Belgrade’s two teams, Partizan and Red Star (officially FK Crvena Zvezda), have won each of the country’s 11 titles (Partizan – 8, Red Star – 4).

Put simply, they hate each other. It’s not for the faint hearted and would almost certainly be one of the most intimidating experiences of your entire life. But it’s cheap, full of flares and would be an experience like no other available in Europe. 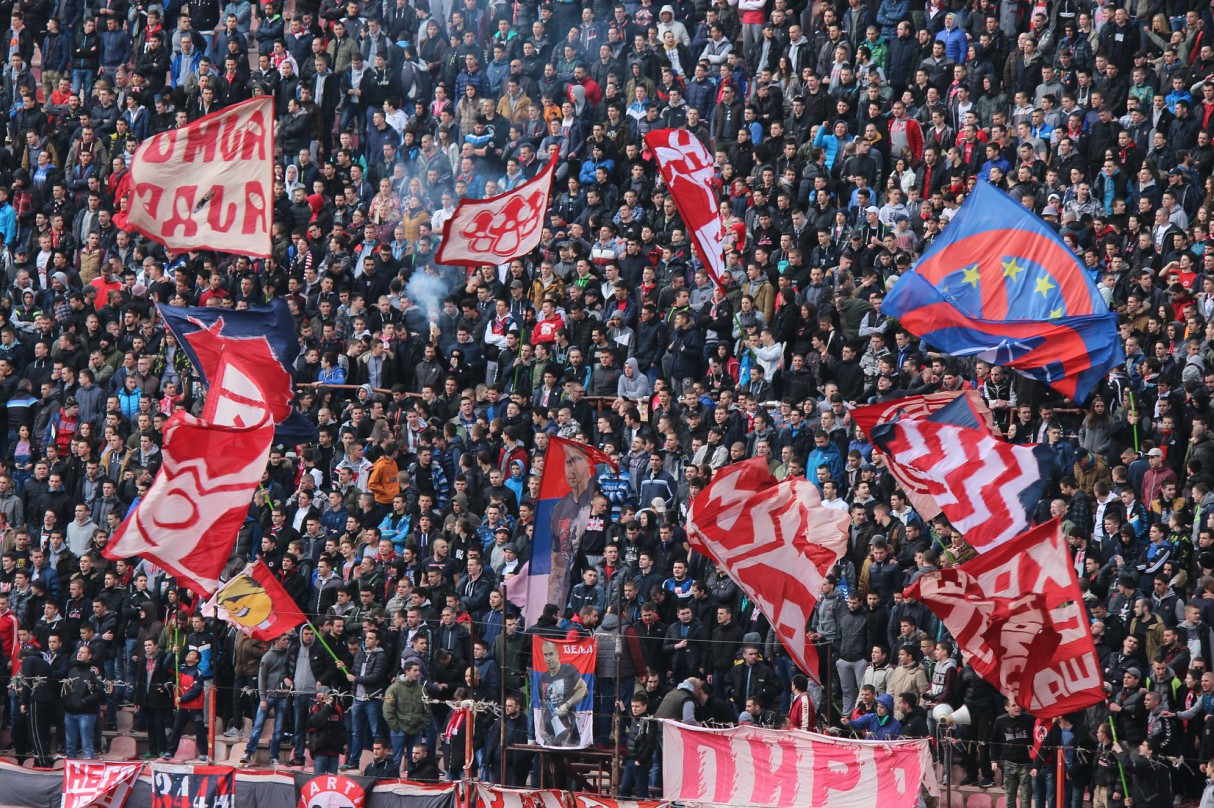 If you’re after a weekend with the chaps and the football doesn’t matter, here’s what we think are 5 of the best Stag Do Destinations in Europe.