A pop-up shop in Amsterdam has been selling activewear. Only rather than buying workout gear with cash, it was being exchanged for marijuana… It’s all part of sportswear brand Björn Borg’s latest ‘Exerhighs’ campaign that encourages Joes and Janes to swap vices for exercise. And judging by the video, it seemed to work on the youth of the Dutch capital!

Yes, last week a revolutionary pop up shop opened in central Amsterdam, where people could swap drugs for sportswear. Why? Because Björn Borg say you don’t need drugs to get high – the same feel-good substances are released in your brain when you work out.

Naturally, the neon-clad pop-up shop created a lot of curiosity during the opening hours. But incredibly, most who entered the shop were more than happy to part company with their joints for items from a limited edition collection featuring exclusive illustrations by Patrick Saville. 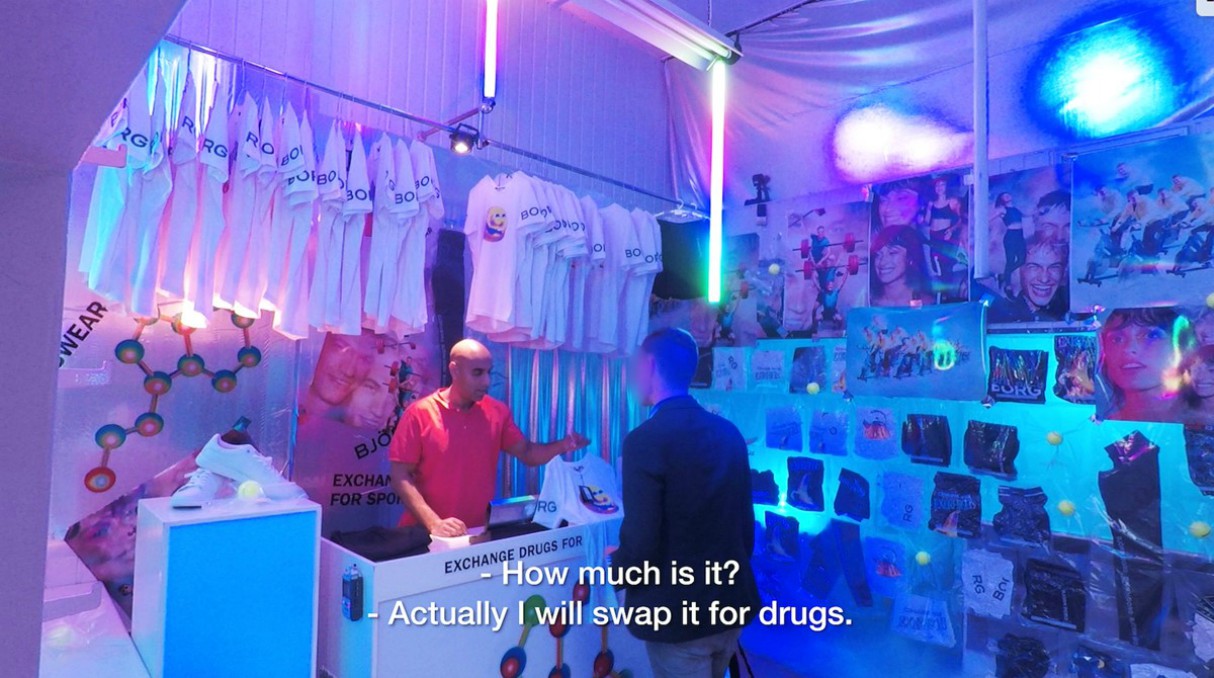 Swedish sports fashion brand Björn Borg wants to inspire more people to work out and recently launched the concept ‘Chase the Exerhighs’, which focuses on the hypnotising euphoria and joy of exercise. There’s science behind the madness too. According to research, intense exercise releases the same ‘feel good chemicals’ in your brain as some types of drugs. 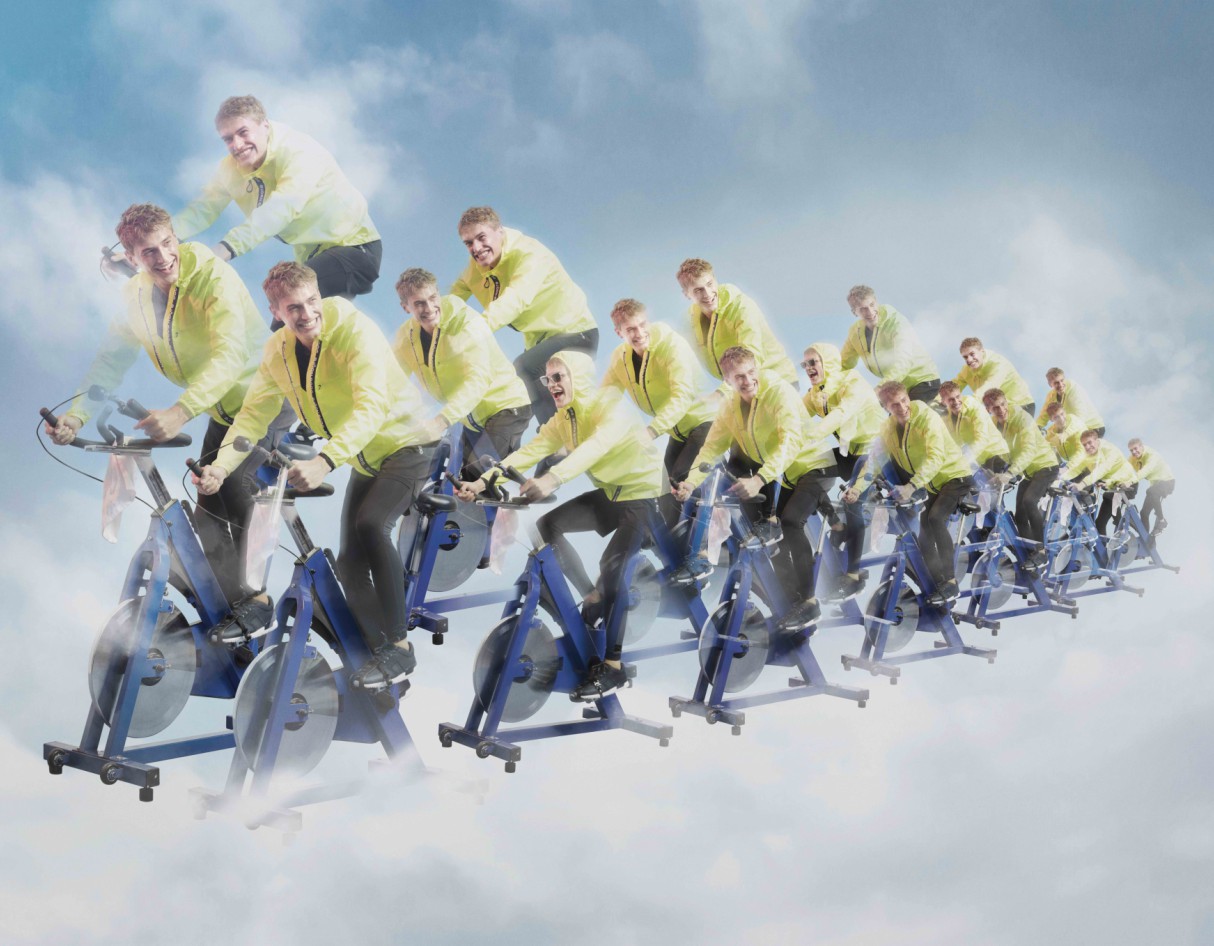 For instance, 45 minutes of running can give you the same dose of pain relief as morphine. According to Björn Borg, exercise is a much better mood inducer too – both for the long and short term. And, unlike drugs, it’s good for your brain and cognitive functions.

If you’re looking to lose some weight after a heavy summer and need to update your wardrobe with some activewear, here’s our 2018 Gym Clothes Essentials for Men.