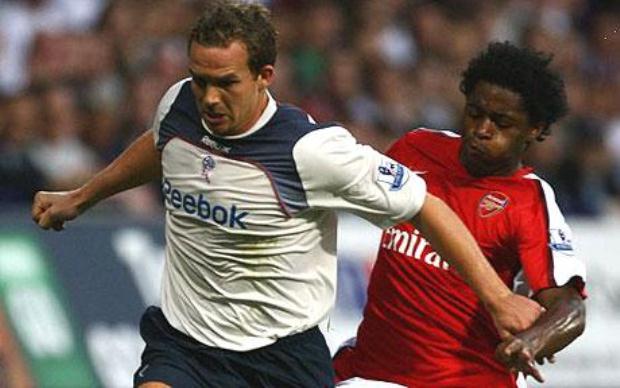 The new season is nearly upon us (if your club is lucky enough to be in the EPL)! After a long summer of no football (well not that long – Joe) we can finally all enjoy our Saturday afternoons again.

A new season brings a new start. The top 4 may have turned into a top 6 (maybe), and the fight for relegation could include anyone in the bottom half (and Arsenal – Joe, sniggers) but the one thing that is likely to remain the same is the EPL’s bad boys. I’m not talking about Ashley Cole being pictured in his pants on a grainy camera phone, I’m talking about the players who like to put their foot into a tackle and collect the lions share of yellow and red cards through out the season.

The midfield maestro that is Paul Scholes has retired so will no longer be able to pick up his weekly yellow card for his woeful tackling (easily one of the EPL’s best players over the past 10+ years, but never learnt how to tackle), so this leaves us wondering who will end up being the player we all love to shout at from the stands.

So the EPL 2011-12 season is full of no good dirty players… or they just cant tackle, either way the stats don’t lie! We have had a peak at the Castrol performance stats to give you the run down. 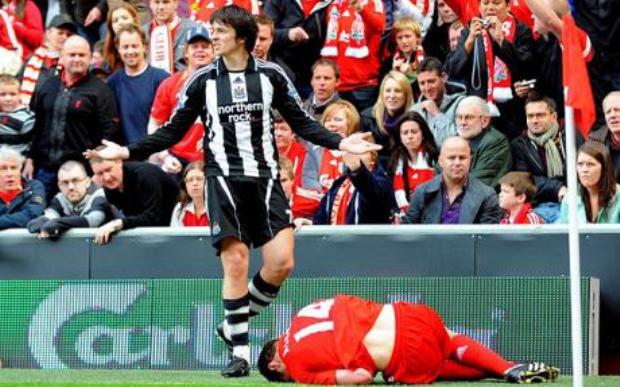 Want to know the top 3 players by fouls committed who will appear in the EPL this season?

1. Kevin Davies – 881 fouls committed – Way in front, but usually a lone striker so only fair.
2. Wayne Rooney – 320 fouls committed – can we expect more F bombs being dropped onto live coverage?
3. Joey Barton – 315 fouls committed – the footballer with an infinite amount of wisdom and wise quotes – still a chav.
*Fouls throughout players EPL career. 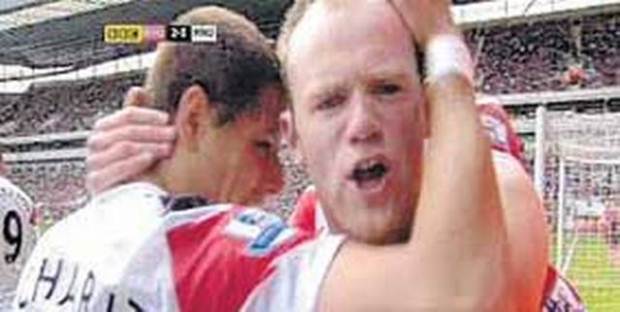 Top 3 players most likely to pick a yellow/red card up in a game.

These are definitely three players to keep out of your fantasy football teams if you want to score some points.

Who cant tackle to save their life?

So if you are picking a last minute dream team or want to know who to look out for on a Saturday afternoon, the guys above are the ones you are most likely to see going in studs showing and elbows locked and loaded. Go hard or go home!

Thanks to Castrol EDGE Performance data and
photos from ghetty images and action images.