Following a relentless build-up, Euro 2016 finally begins this Friday when France take on Romania in the curtain raiser in Paris. While the expanded number of teams and the impending lack of a host nation cause concern for many of us, this is still a major tournament, and as such there’s plenty of actual football to debate!

One of the most exciting things about these major tournaments is always the platform it gives for some of the best young footballers on the planet to showcase their talents. And while we’re missing the South Americans, the Euros are still one of the biggest footballing platforms there is. So here’s our top 5 youngsters to look out for this summer in France!

The hosts are favourites for Euro 2016 and it’s not hard to see why. Even forgetting the massive advantage they have of playing all their games at home, the French squad also has staggering depth. Pep Guardiola described Kingsley Coman as “insanely good” during another impressive campaign for Bayern Munich with the 19-year-old out-and-out wide-man offering pace, guile and, most important, an end product. If anybody saw Bayern’s 4-2 win over Juventus in the last 16 of the Champions League, they’ll know what an impact Coman can make. He suffers from the plethora of wide options France have this summer with Martial, Payet and Griezmann all ahead of him in the pecking order. But we still expect him to make a serious impact coming off the bench. 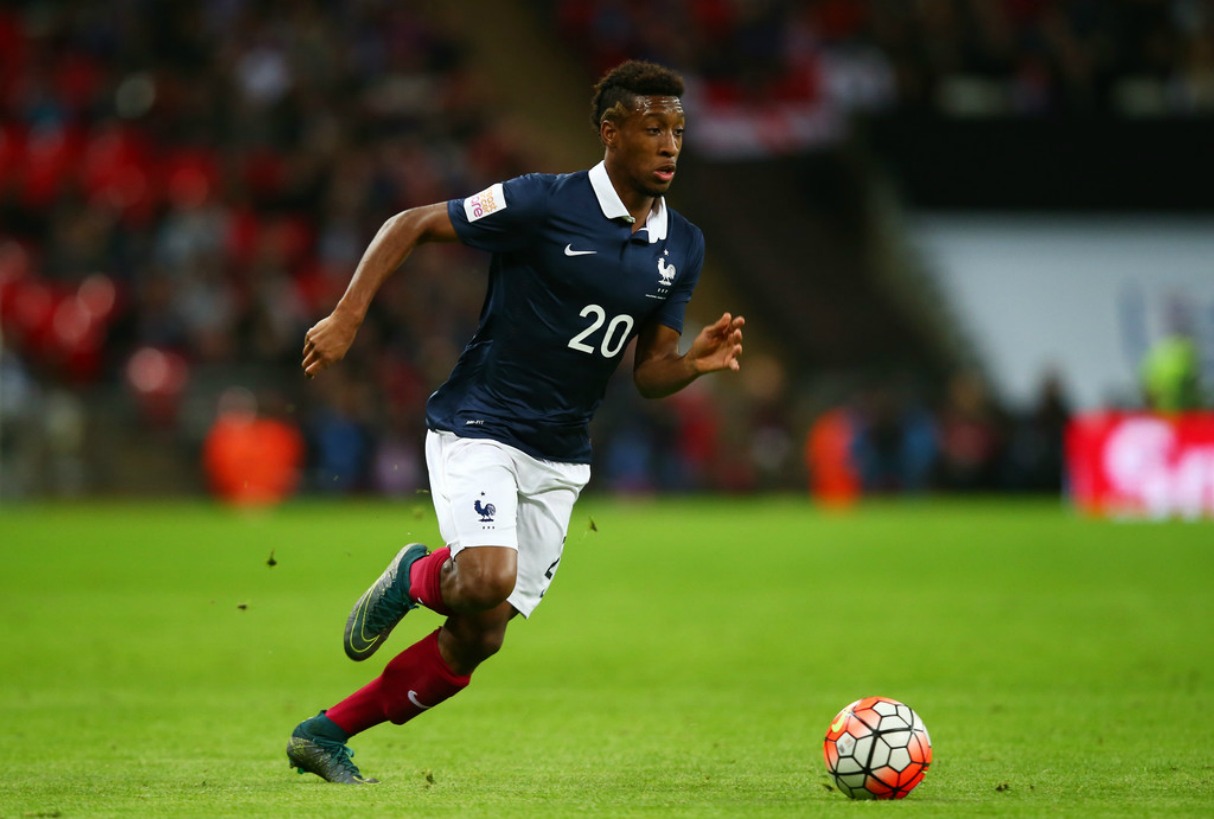 18-year-old Renato Sanches was linked with Manchester United for months before, like most players linked with United, he signed a pre-agreement with Bayern Munich thought to be worth in the region of £27.5m. Even with inflated prices around Europe at the moment, that’s a staggering amount to pay for a teenager and shows how highly the German giants rate the midfielder. Despite an outstanding season with Benfica, much like Coman, Sanches will probably start the tournament on the bench. But unlike France, the Portuguese don’t have a settled line-up and we fully expect Sanches to light up these Euros soon enough. Incidentally, he’s the youngest player to feature in a tournament squad for Portugal since Cristiano Ronaldo’s selection for Euro 2004 – no pressure then! 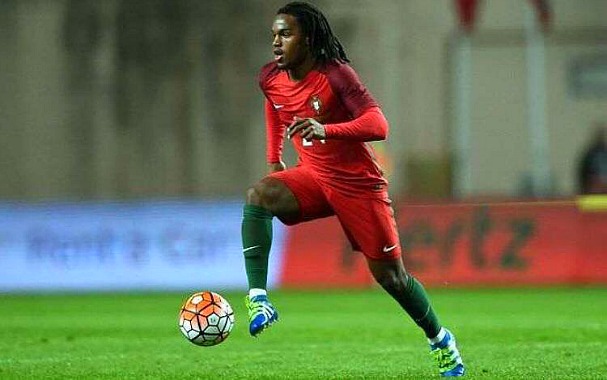 One player who’ll certainly start the tournament is England’s Dele Alli. Having scored 10 goals and assisted 9 times in a stunning breakthrough season with Spurs, a lot rests on these 20 year old shoulders. But we think Alli looks more than equipped to deal with the pressure. Fusing unbelievably technique with a real edge of nastiness, nothing seems to phase this kid and he’s managed to transfer that club form into an England shirt. He scored on his debut against France in November and was the stand out during the 3-2 win in Germany in March. For us, we make Alli our most important player if we’ve got a chance of winning the whole thing and we just pray Hodgson plays him at #10 behind a front one/two. Of course, that’s very much dependent on his plans for a certain England captain… 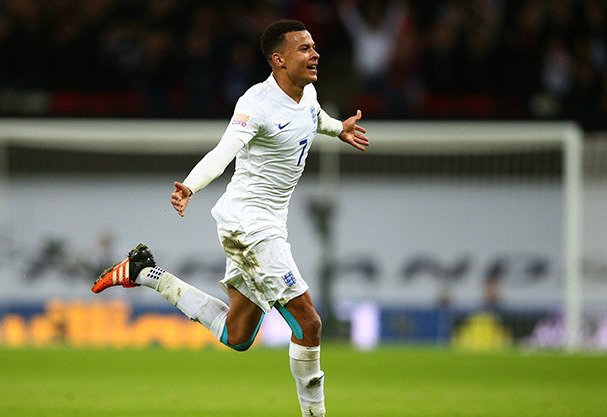 Another youngster who may be down in the pecking order but could be a real difference maker these Euro’s is Germany’s Leroy Sane. The left-footed wonderkind is built like Patrick Vieira but has the pace and skill of a Franck Ribery, making him one of the hottest properties in Europe. The Schalke winger broke into the club’s first-team in 2014 and hasn’t looked back since scoring 13 goals in 55 appearances in the process. He made his international debut against France in November and might only have two caps but could make a serious impact for Joachim Low’s World Cup winners – especially with Marco Reus ruled out through injury. 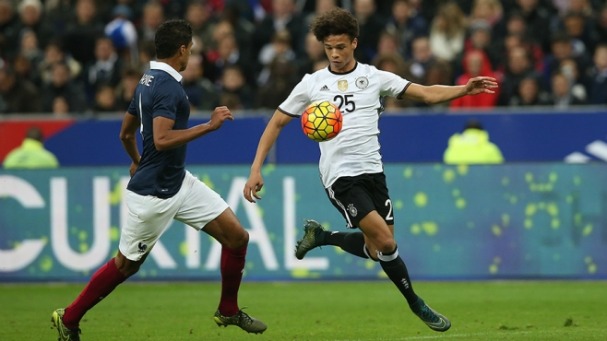 While Swiss football might not have the greatest of reputations, they do have one of the highest rated young strikers in world football in their squad with Breel Embolo. Second spot in Group A is up for grabs (assuming France top it), and we think Embolo could be the difference if he gets match fit. The Basel centre forward only turned 19 in February but has already notched 30 goals in 86 appearances for the club. Tottenham, Manchester United and Bayern Munich have been linked with him for a while and he’s expected to move on this summer. There’s not many better shopping windows… 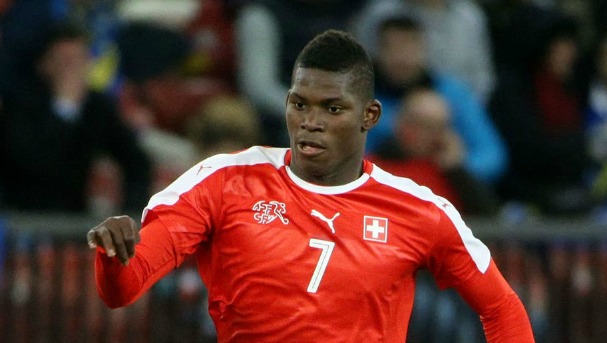