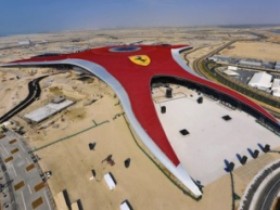 Well the details are finally flowing. Ferrari World is set to become the world’s biggest indoor theme park when it opens on the 28th October 2010. Located on Yas Island, Abu Dhabi, next to the Abu Dhabi Formula 1 track, the 200,000-square-metre red roof is home to over 20 rides.

The pinnacle is the Formula Rossa rollercoaster which will hit speeds of up to 150mph in less than 5 seconds and will be surrounded by other attractions such as; the four dimensional Speed of Magic journey, virtual tour of the Ferrari factory, the Fiorano GT Challenge and the Bell’Italia – a miniature creation of some of Italy’s most famous locations.

What do you think of it though? Is it a feather in the Ferrari cap, or are they actually selling out and risking their reputation with true petrol heads? Time will tell… 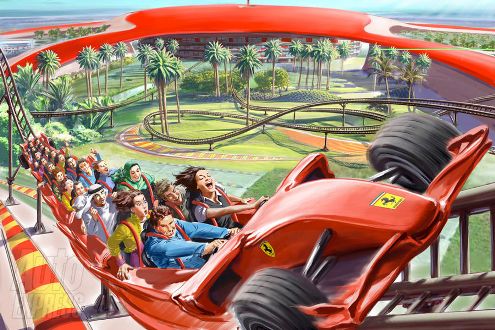 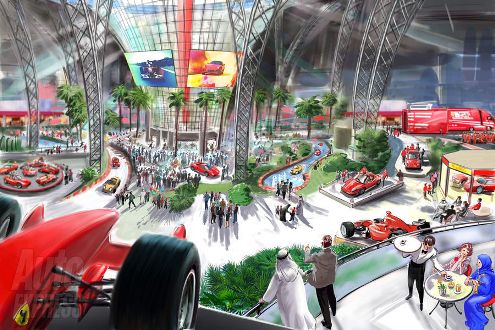