Although Fitbit has half a dozen different fitness trackers under its books – and two of them started shipping in the spring – their best-seller by far is the Charge HR, which we first saw back in 2014. Well, they’ve just announced the next version in the Fitbit Charge 2.

The original Charge HR set the benchmark for Fitbit, a brand who share of 80% of the wearables market in the US alone and around 25% of the global market. It was sleek, perfectly sized and did away with unnecessary features, focusing on the everyday needs of users. The Charge 2 looks to build on that success with a wearable which possesses much of the same features as well as some new important upgrades.

First off, the Charge 2 activity tracker is much larger – four times in fact. However, it’s still not touch-sensitive, relying on a single physical button to cycle through all of the top-level menu options, including Steps, Heart Rate, Stopwatch, etc. The difference with the Charge 2 is that it features sub-menus. 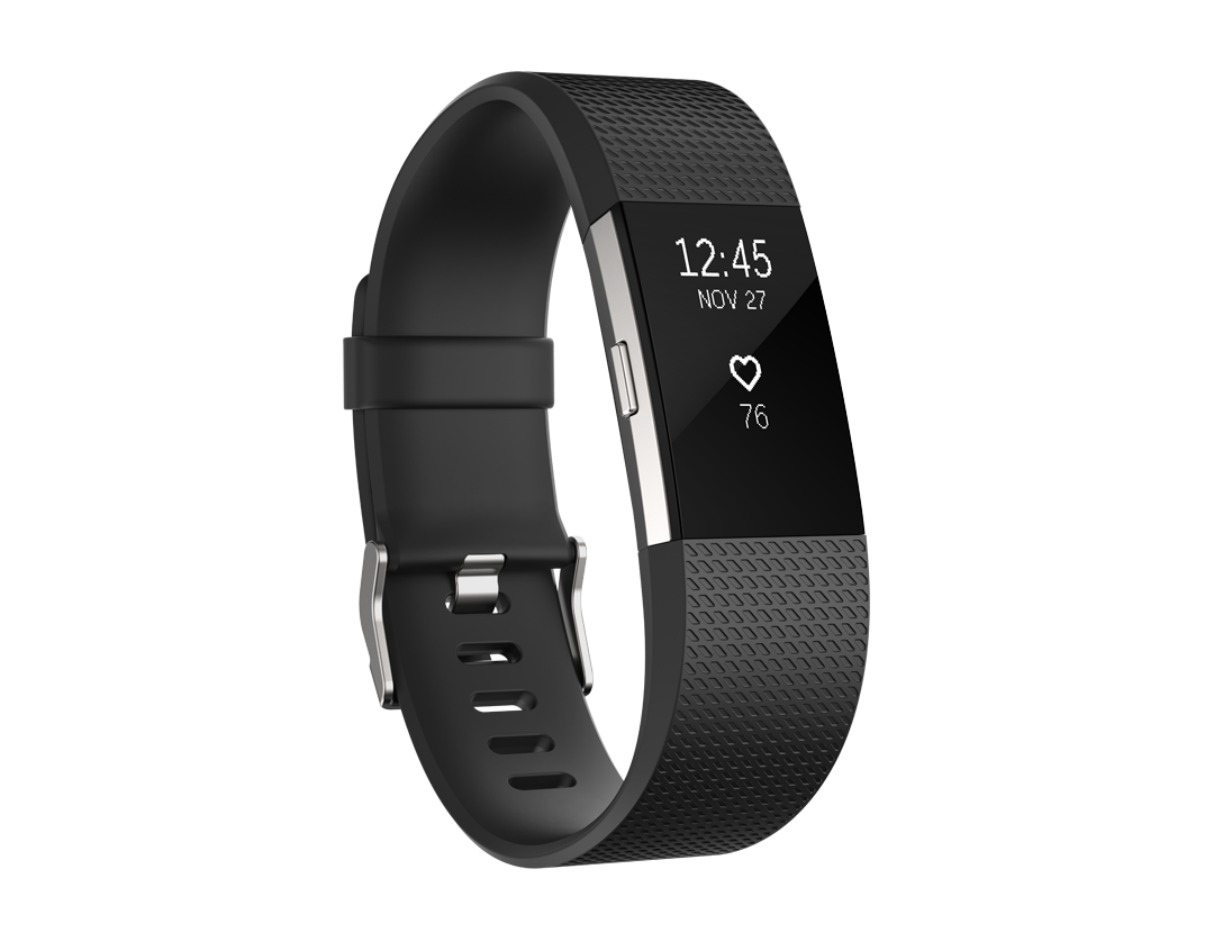 It also now features ‘connected GPS’ which means you can connect it to your nearby phone thus tracing your location when you’re running or cycling for a more accurate distance measurements. Naturally your route will also be mapped out on the Fitbit app too for analysis after your workout.

Other additions include something called ‘Cardio Fitness’, which estimates your VO2 max based on your age, gender and weight, along with your heart rate levels during exercise; and a feature called ‘Relax’ which guides you through a short breathing exercise. Battery life, as always with the Fitbit, is still pretty impressive with an estimation of around five days. 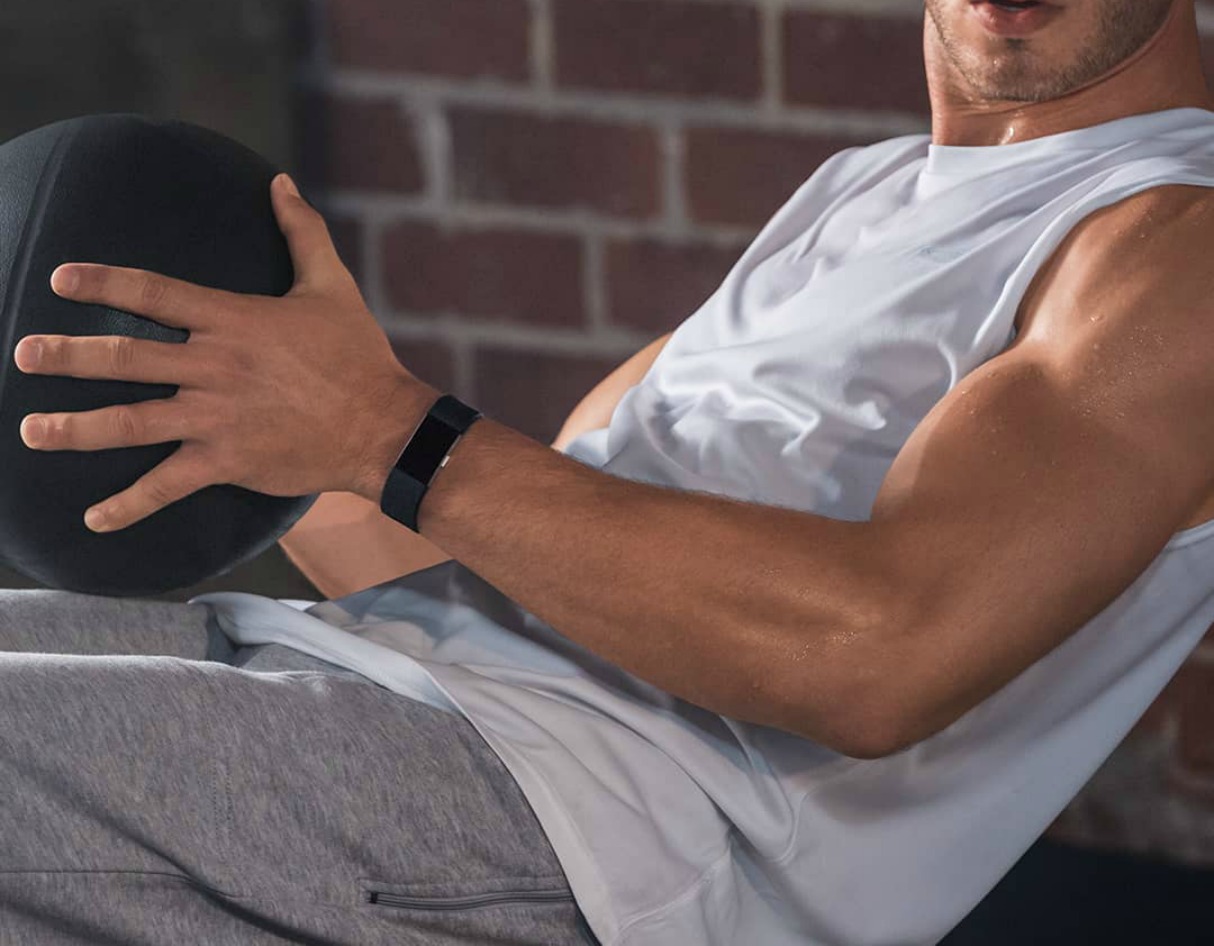 As well as the Charge 2, Fitbit also announced the Flex 2 – a slimmer, waterproof version of its original Flex – and a few other minor improvements to the Blaze and the Alta, such as designer options from the likes of Public School and Vera Wang.

The Fitbit Charge 2 is available now to pre-order from the Fitbit Website where the fitness wearable will set you back £129.99 (the same price as the Charge HR), with colour options of Black/Silver, Blue/Silver, Teal/Silver, or Plum/Silver. There are also special edition Lavender/Rose Gold and Black/Gunmetal versions which cost an extra £20. Shipping will begin in mid-September. 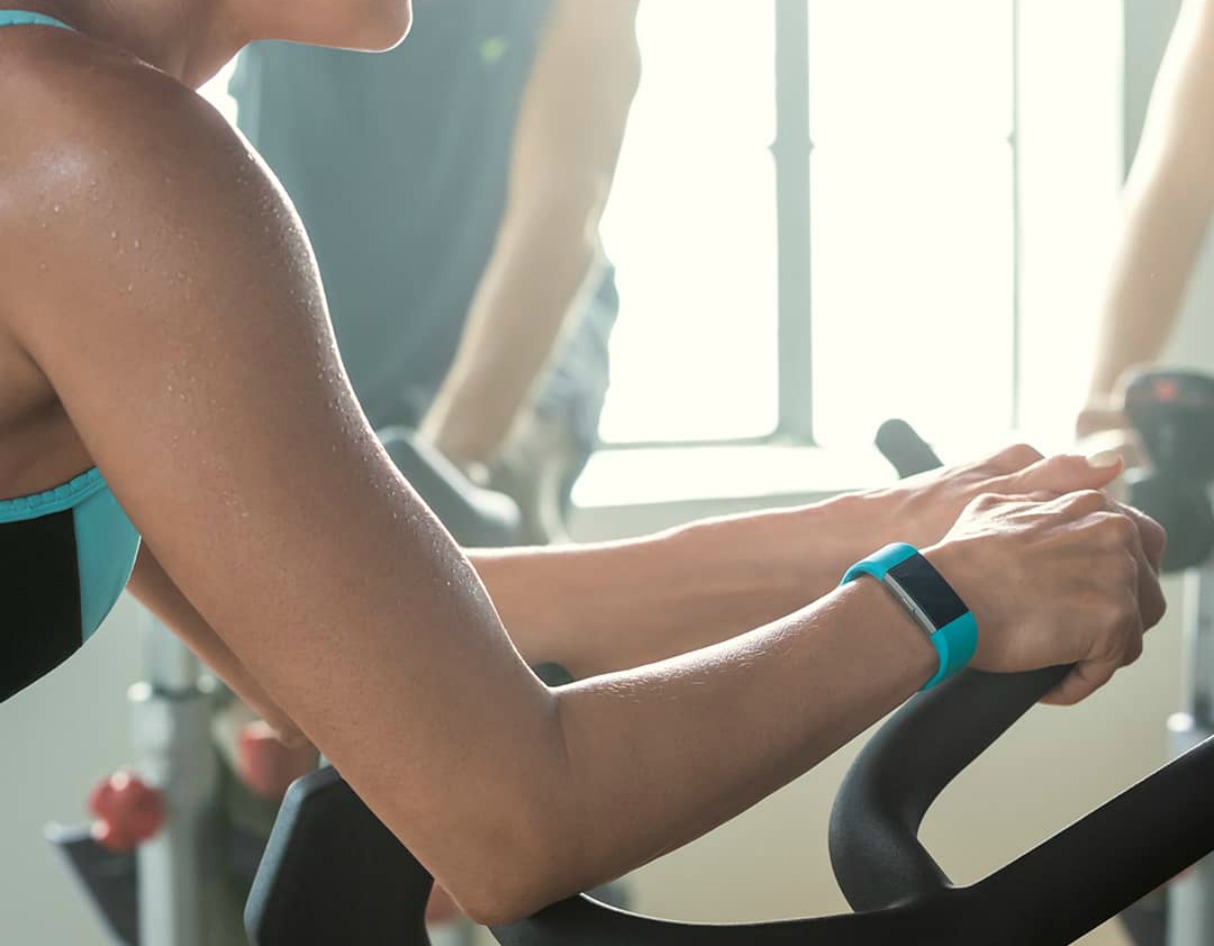 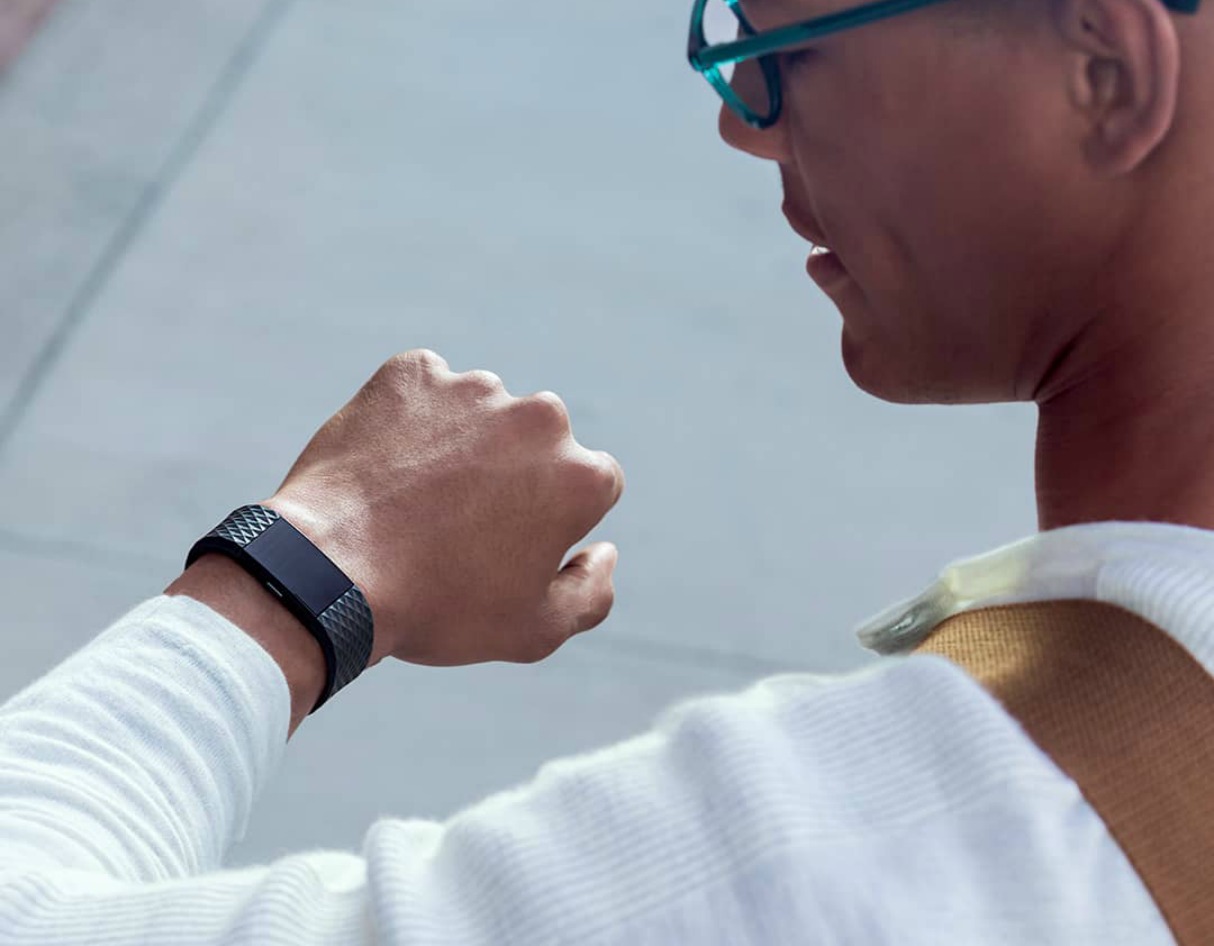