We love films here at Average Joes and we love them almost as much as we love football. But we’re often left disappointed by sport/football films in general as they don’t quite capture the rugged beauty of our national game. So with the World Cup in full swing, we’ve been thinking outside the box and have started to get our fix by combining the two passions in a different way. We’ve been watching films with footballer’s acting in them.

We’ve avoided the obvious ones – so no Vinnie Jones and no Escape to Victory, as magnificent as they both are – and have been opting for as rogue choices as possible. With that in mind, here is our comprehensive list of the best films with footballers in them.

Frank Leboeuf in The Theory of Everything

“Was that? No… it can’t have been.” Yes, it was! Former Chelsea defender Frank Leboeuf appeared in The Theory of Everything alongside Felicity Jones. Frank played a doctor who had the unfortunate responsibility of telling Mrs Hawkins that things had taken a turn for the worse and Stephen Hawking needed a tracheotomy and would never speak again. And he nailed it! 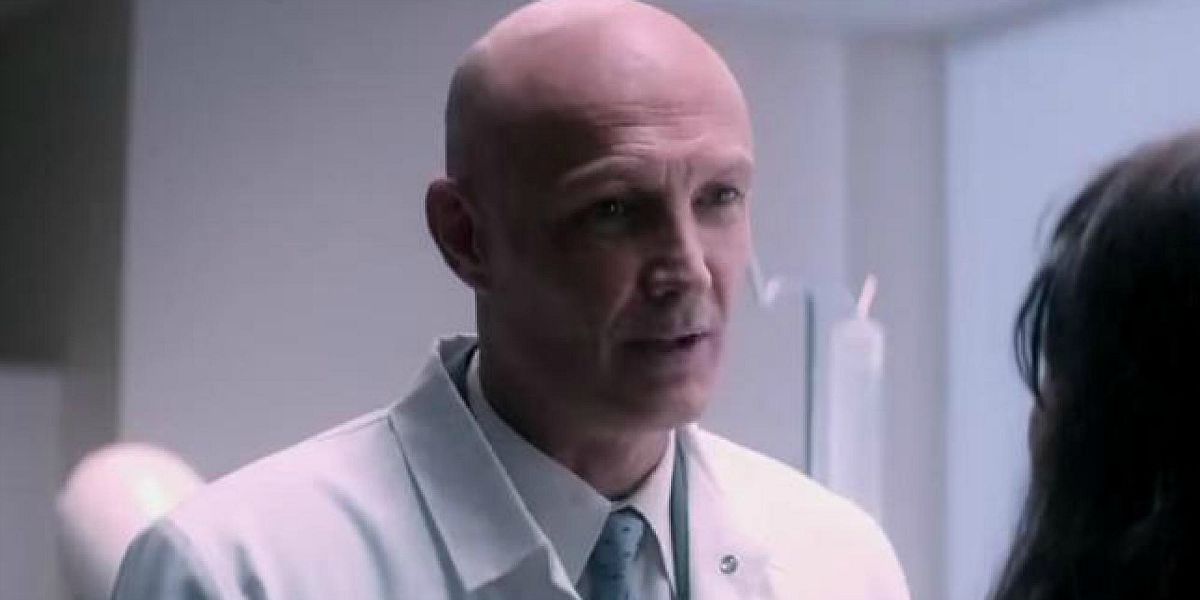 Ian Wright in Gun of the Black Sun

Unsurprisingly not all of our footballers could get in on the act on some high profile films. Ian ‘Wrighty’ Wright Wright Wright is one such man. The Arsenal and England legend made his debut in the 2011 Gun of the Black Sun as a character called Duke. The film revolves around an enchanted Nazi pistol and a man trying to restore fascism in Europe. Seriously. 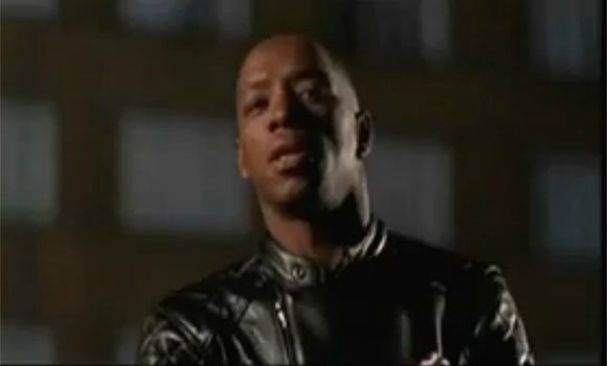 Eric Cantona in Looking for Eric

One of the better films and better actors in our list, the French dropkicker himself Eric Cantona stars as himself in the often poignant Ken Loach-directed Looking for Eric. Cantona stars opposite Steve Evets who suffers a mini midlife crisis and seeks life lessons from his idol Eric Cantona. 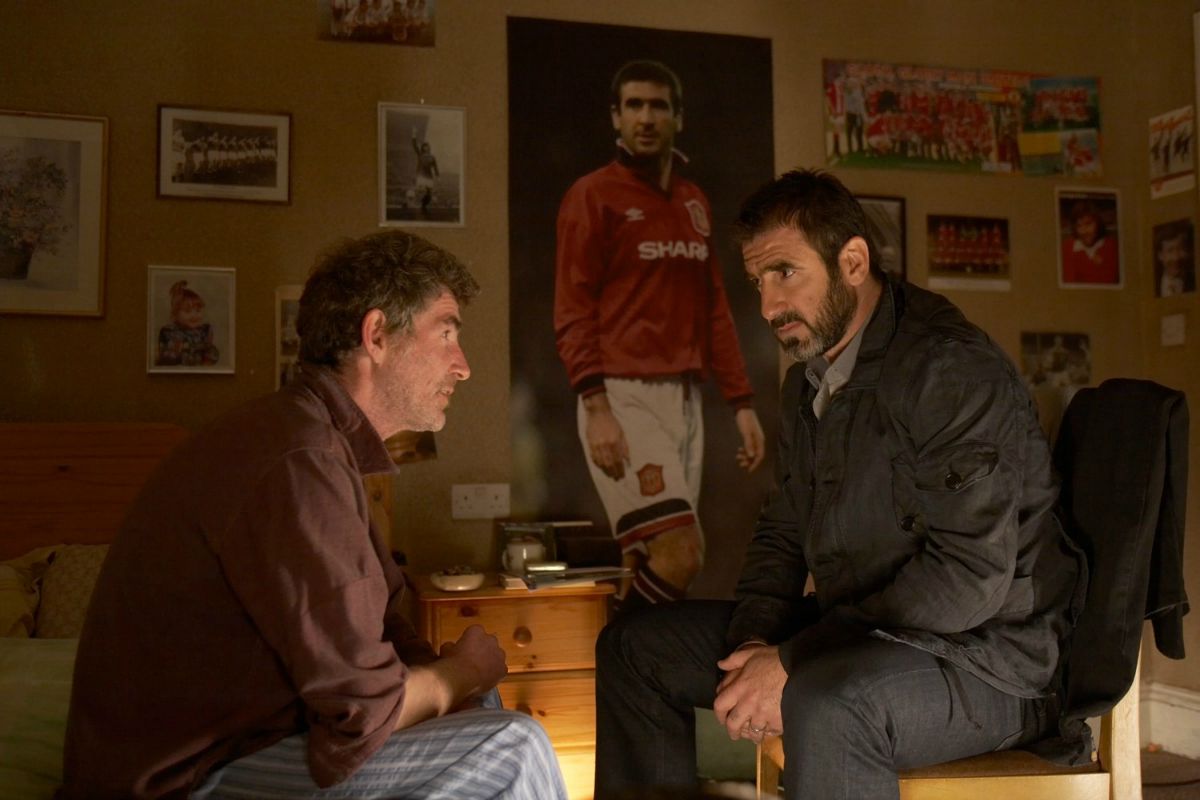 Ally McCoist in A Shot at Glory

The original football funny-man Ally McCoist has also given the acting game a shot and managed to get himself a role opposite Oscar winner Robert Duvall and now Oscar nominated Michael Keaton in 2000’s A Shot at Glory. The film features the fictional Scottish club Kilnockie as they attempt to reach their first Scottish Cup Final. Ally is mesmeric. 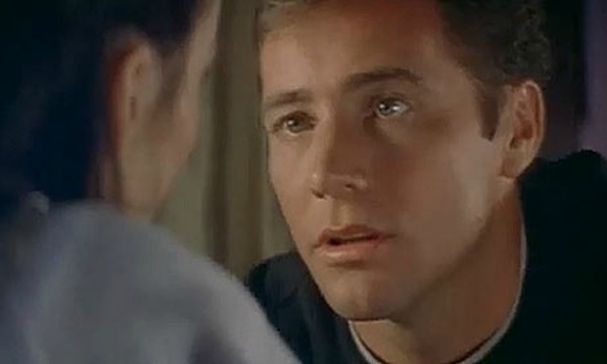 Fitz Hall in The Fifth Element

Another corking film in our list sees proverbial journeyman centre back ‘One Size’ Fitz Hall staring, albeit very briefly, in the iconic Fifth Element. Like we say, it is brief but Fitz amazingly managed to bag a role and appears as a 16-year old wearing a White hat and long Brown robe. Life-affirming stuff. 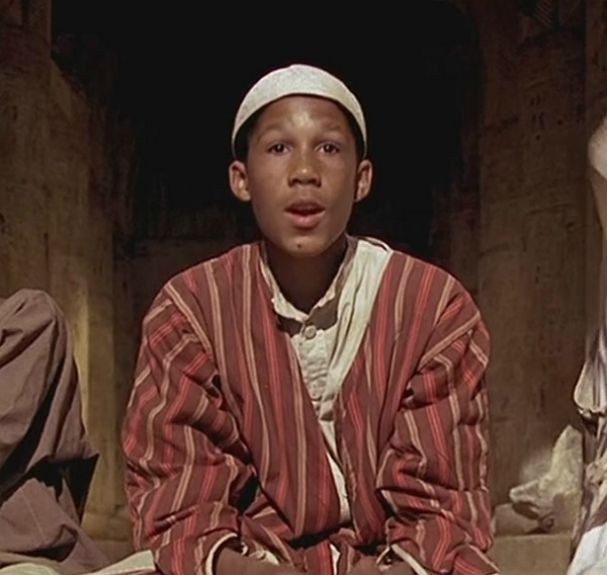 Ray Stubbs in One Man and his Dog

While not technically a footballer, we’ve saved the best for last with presenter Ray ‘Stubbsy’ Stubbs and his soul-stirring performance opposite Paul Danan and darting legend Bobby George in One Man and his Dog. Ray plays a henchman called Mick the Mouth. “Why’s he called that?” we hear you ask. According to Bobby George, “on the account he don’t say much!” The film itself is spectacularly dreadful and so bad that we couldn’t even source a photo of it. But we’ve given you a picture of Stubbsy having his hair done by Kevin Keegan instead – just as unforgettable as Ray wielding a crowbar we think you’ll agree! 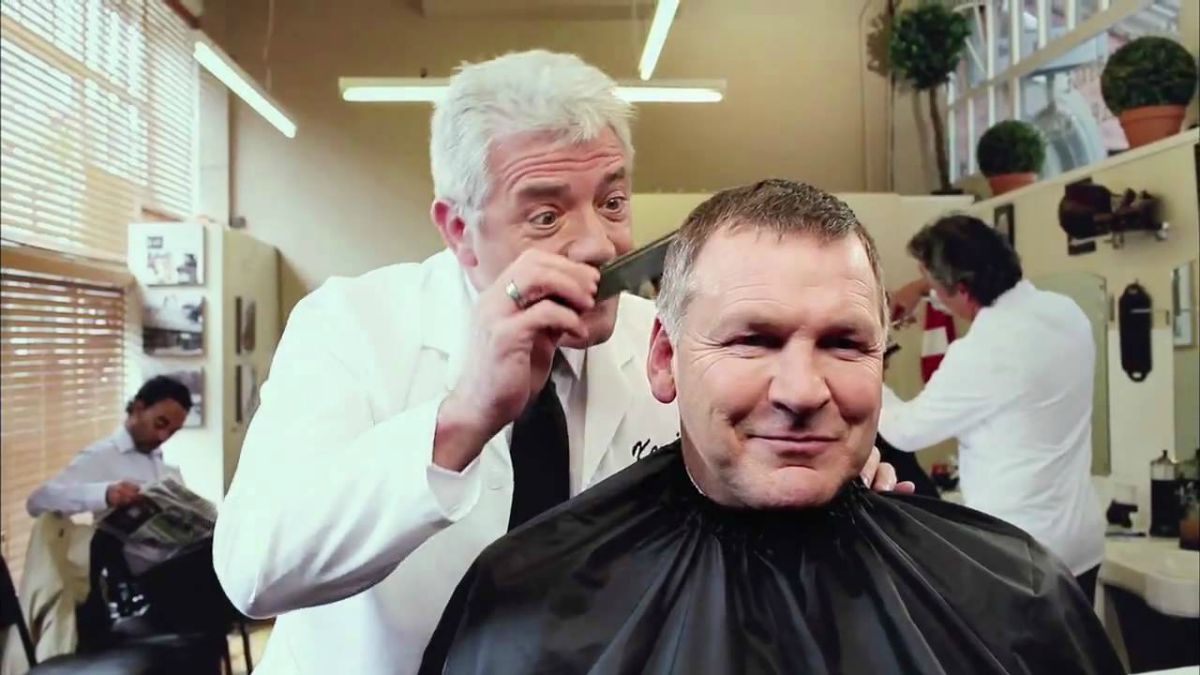 Have we missed anything obvious? Let us know in the comments below or over on Twitter.