The Super Bowl is always one of the sporting highlights of the year for us at Average Joes. But with the game kicking off at 11.30pm GMT we know it can be a bit of a slog for some. So, Jack Daniel’s Tennessee Whiskey, which is made in America’s oldest distillery, is celebrating its heritage with NFL fans in the UK by sponsoring a Super Bowl LIII tailgate party in London!

Yes, Jack Daniel’s is partnering up with The Bat and Ball in London to host the ultimate Super Bowl party, where fans can immerse themselves in American culture and watch all the action of the 2019 NFL Super Bowl LIII.

And guess what? We’ve teamed up with Jack Daniel’s Tennessee Whiskey to give one lucky winner a VIP viewing of the game with a friend at The Bat and Ball on Sunday 3rd February 2019. Tickets have proved so popular that the event has already sold out, so this is your one and only way in to join the party. The winner will receive:

o Two tickets to view the game at the bar in The Street, Westfield, London E20 1EN
o 1kg of barbecue wings ribs and chicken wings from the Super Bowl menu
o Four Jack Daniel’s Tennessee Whiskey cocktails (two per person)
o One Jack Daniel’s Tennessee Whiskey branded American football
o One night’s accommodation (including breakfast) on the night of the Super Bowl at a nearby London hotel

Taking the experience beyond watching the game on a screen, the lucky winner and their guest can expect to get involved in classic American games and activities throughout the night – from a chicken wing eating contest to the highest jump – complete with cheerleading routines to galvanise the crowd throughout the night. 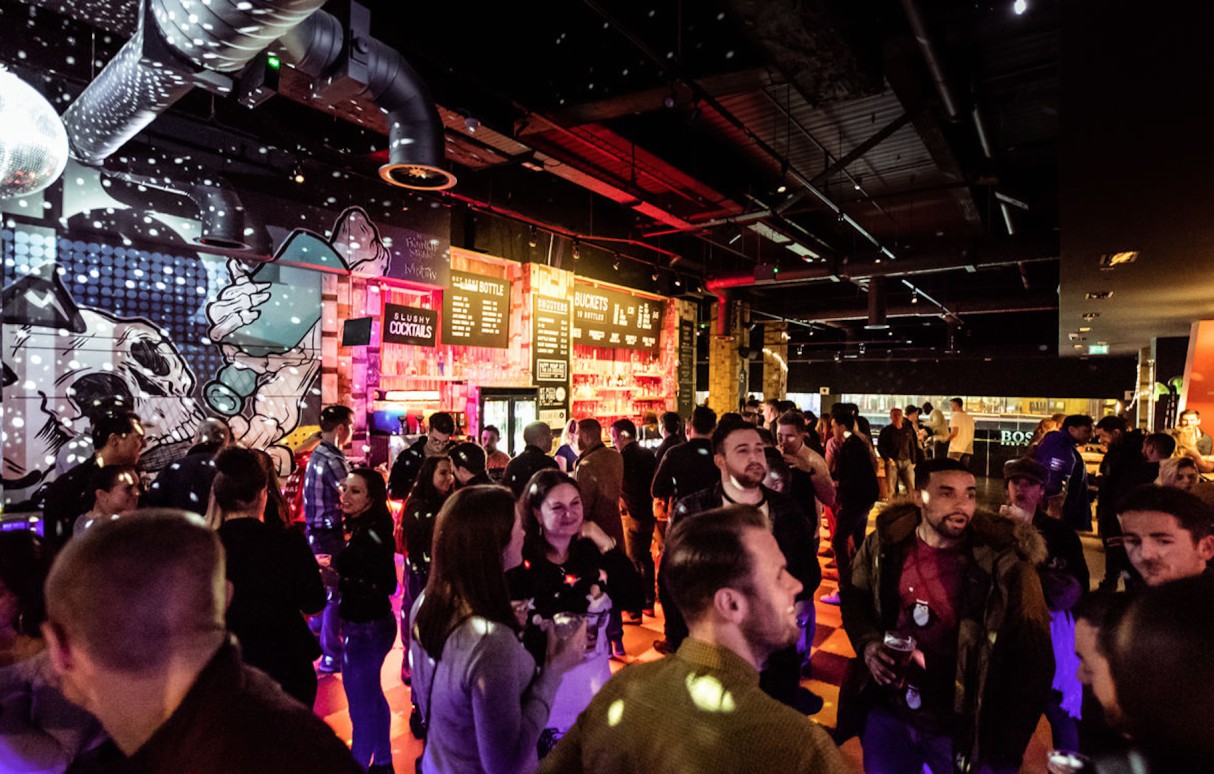 Five runners up will also have the opportunity to win a Jack Daniel’s American football and a bottle of Jack Daniel’s Tennessee Whiskey to kick back and watch the big game with at home.

To be in with a chance to win the tickets and the other prizes, just answer the following question;

Where is the Jack Daniel’s distillery based? 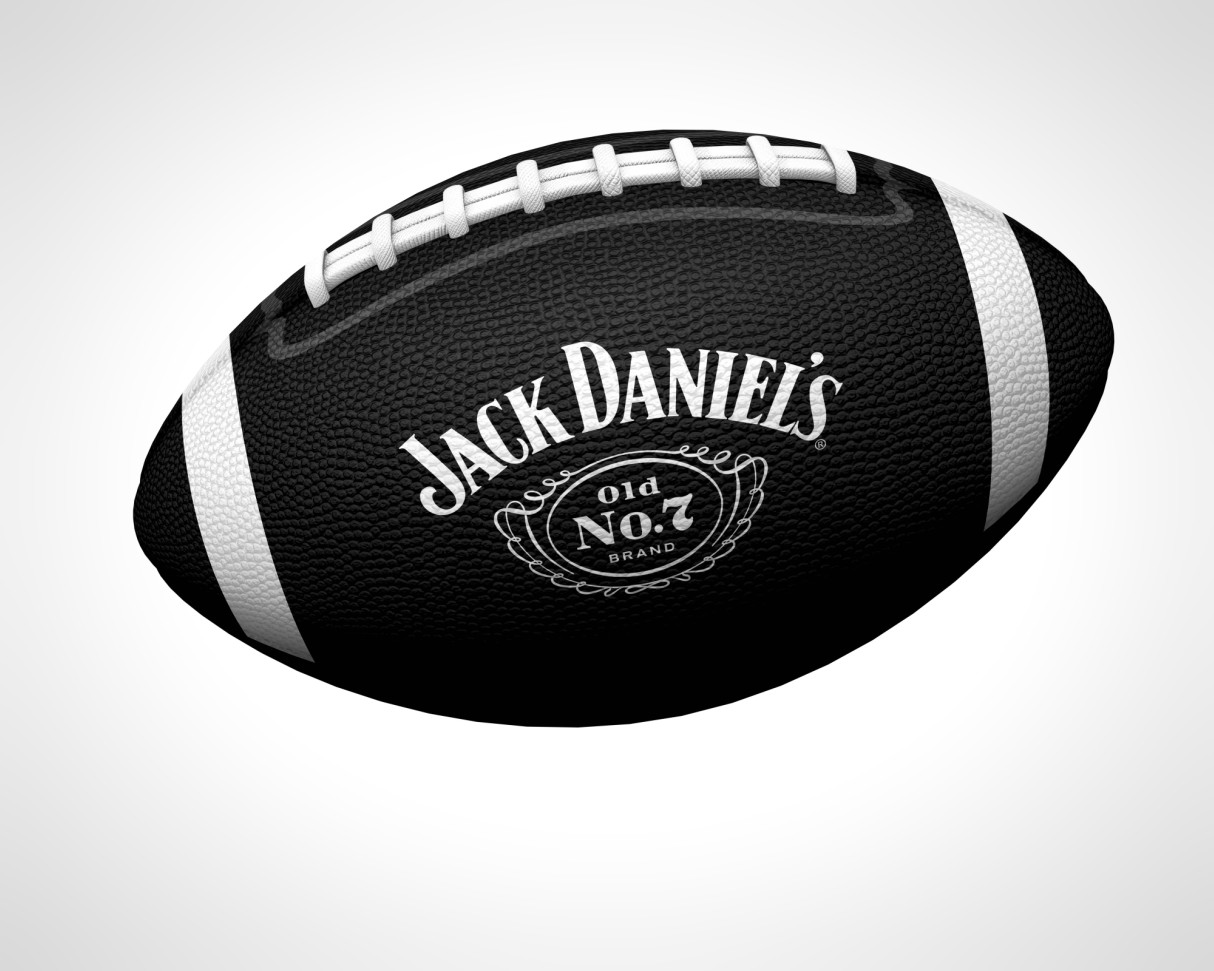 • This Promotion is open to UK residents aged 18 or over excluding employees of the Promoter, their families, agents or anyone professionally connected with the promotion.
• Promotion Period: The promotion will commence once the promotional post has been tweeted on 28/01/2019 and will close at midnight on 30/01/2019.
• There is no cash or alternative to the prize stated, and the prize is not transferable. No part or parts of the prizes may be substituted for other benefits, items or additions.
• In the event of unforeseen circumstances the Promoter reserves the right to substitute the prize for an alternative of equal or greater value.
• All entries must be made by the entrant themselves. Bulk entries made from trade, consumer groups or third parties will not be accepted. Incomplete entries, entries by macros or other automated means (including systems which can be programmed to enter), and entries which do not satisfy the requirements of these terms and conditions in full will be disqualified and will not be counted. If it becomes apparent that an entrant is using a computer(s) to circumvent this condition by, for example, the use of ‘script’, ‘brute force’, masking their identity by manipulating IP addresses, using identities other than their own or any other automated means in order to increase that entrant’s entries into the draw in a way that is not consistent with the spirit of the promotion, that entrant’s entries will be disqualified and any prize award will be void.
• No responsibility is accepted for entries lost, damaged or delayed or as a result of any network, computer hardware or software failure of any kind. Proof of sending will not be accepted as proof of receipt.
• You may be added to our newsletter mailing list but your information will not be sold or shared with any third party other than that of Average Joes unless needed to facilitate prize winnings.
• If for any reason the Promotion is not capable of running as planned for reasons including but not limited to tampering, unauthorised intervention, fraud, technical failures or any other causes beyond the control of the Promoter which corrupt or affect the administration, security, fairness, integrity or proper conduct of this promotion, the Promoter reserves the right (subject to any written directions given under applicable law) to disqualify any individual who tampers with the entry process and to cancel, terminate, modify or suspend the promotion.
• If an act, omission, event or circumstance occurs which is beyond the reasonable control of the Promoter and which prevents the Promoter from complying with these terms and conditions the Promoter will not be liable for any failure to perform or delay in performing its obligation.
• The promoter’s decision is final.
• By entering this promotion, all entrants will be deemed to have accepted and be bound by these terms and conditions.
• This promotion will be operated under the laws of England and the exclusive jurisdiction of the courts of England.