Manchester City and the taxman 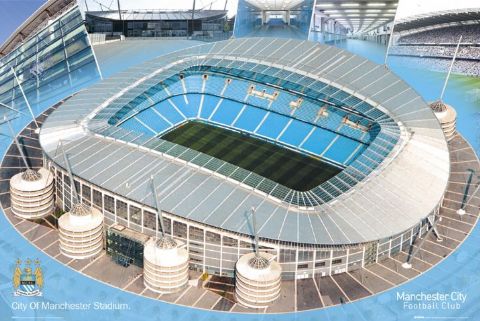 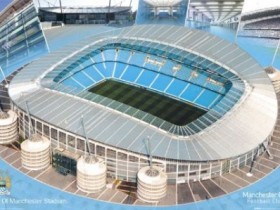 So with Man City’s spending already hitting the £100m mark this summer, many pundits and fans are not happy with their ability to throw silly money at any player and offer them six figure salaries a week, which in turn is creating a hugely over inflated market. Titus Bramble was touted around for £6million before common sense prevailed and he moved to Sunderland for £1million (still far to much too much).

However, there is one group benefitting from the huge salaries being offered to these overseas players and that is everyone’s least favourite person…… The Tax Man. Take the following four Man city players and their reported wages:

From these four players alone the tax man is taking in £1,357,000 per month. Multiply that by all of the EPL’s top earners and that is one hell of a tax contribution from our sporting heroes. Still think Man City’s billionaire owners are a bad thing? Ask the work shy people benefitting from state handouts.

* If this article is factually incorrect or offends you please send an email to: [email protected] (no please don’t – Joe)