So it’s time again for what seems like an increasingly common event: the unveiling of the new England kit. This is Nike’s second design since taking over from Umbro last year, and has already sparked debate online, with some praising the kit and others condemning it. Whatever your opinion, though, there’s no denying that the design is remarkable for several reasons.

The first is the colour of the home kit, which entirely white – white top, white shorts, and white socks (although this doesn’t extend to the boots, which will presumably, as usual, cover the entire neon spectrum). This choice of colour (or lack thereof) has been described by Martin Lott, Nike Football’s Global Creative Director: “Two references really stood out during the design process for the home kit – that stunning all-white kit England wore in Mexico in 1970 and the idea of the armour of English knights.”

Whilst difficult to make out in the photographs, the ‘armour’ refers to a “subtle hint of shine” in the kit’s pinstripe designed to mimic the gleam of armour, although how successful this idea is remains to be seen. The colour not only serves to make the kit stand out, however – it also fits in with FIFA’s request for matching shirts and shorts in order to aid referees. 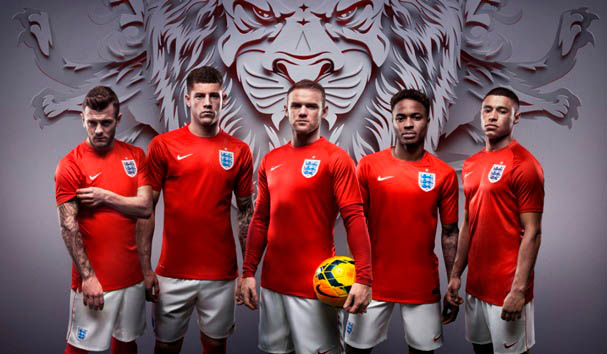 So the colour is interesting, but what’s far more controversial is the price. Shirts can now be pre-ordered for £90. That’s almost twice the price of the last world cup shirt release price in 2010, and 50% more than even Nike’s anniversary shirt last year. A huge increase, then, although there is another option; a kind of ‘value’ version of the shirt that’s priced at a more reasonable £50 and, whilst lacking some features of the original, will likely be more popular with fans.

Another feature of the design is that the kits are slim fit, intended to be less obtrusive when running around on the pitch. Most fans, though, are unlikely to do very much running when watching matches, and I can’t help feeling, as somebody who likes to drink several pints and eat a couple of pies during games, that a slim fit shirt will not be ideal attire.

Nevertheless, while the price will be off-putting to many, the technological advances in the kit (it even uses recycled plastic bottles!) combined with the neat and original design features and inspiration should ensure that this is an outfit to be remembered. 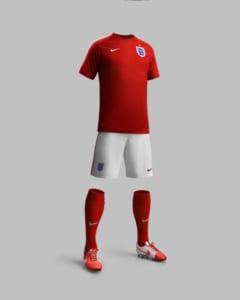 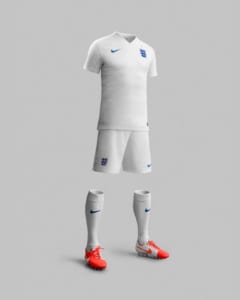 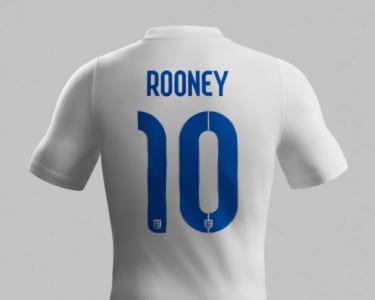 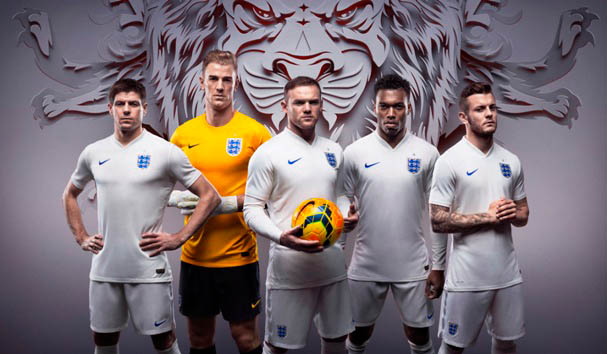