While we’re big fans of the official four-panelled match ball for the 2019/20 Premier League season. But Nike have just trumped it with the launch of a limited edition run of original Nike Geo Merlin – the first Nike ball used in the Premier League when it made its debut almost 20 years ago.

Celebrating the 20-year partnership between Nike and the top flight of English football, the Premier League Geo Merlin Football returns to grace the pitch once more. Described at the time as the roundest, fastest, most accurate ball ever, 992 goals have been scored using the Nike Geo Merlin since it was launched during the 2000/01 season.

Nike’s latest release of the Geo Merlin is designed as a like-for-like remake of the original. It features Dynamic Support Structure to keep the ball in shape when struck, high-solid polyurethane and polyethelene foam to provide responsiveness, and vulcanised latex rubber to create a ‘trampoline’ effect which returns impact energy when the ball is struck. 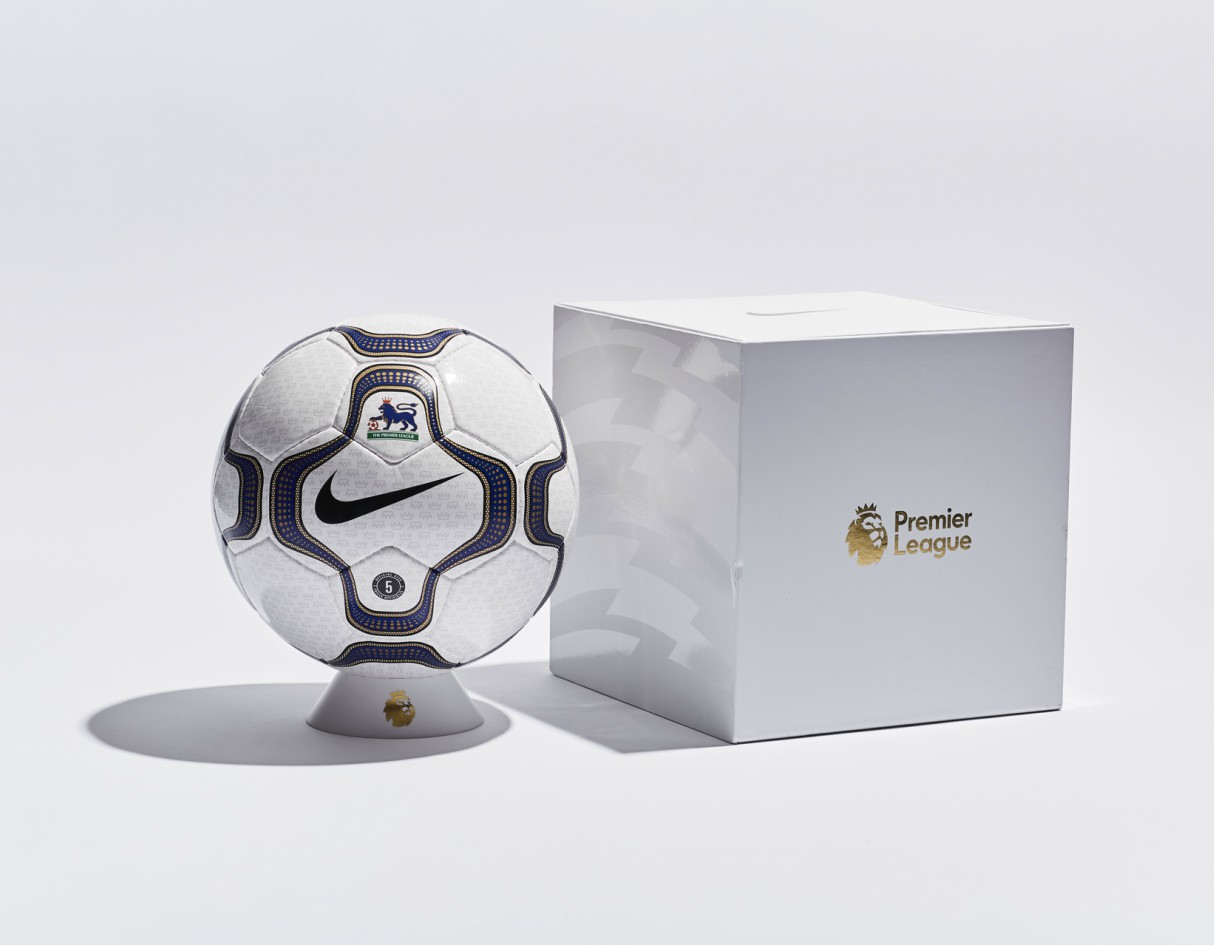 The graphics are inspired by the original Premier League football Nike created for the 2000/01 season. That means alongside the original blue and gold pattern, the ball also features the OG Premier League badge, evoking some serious Panini sticker nostalgia.

The Nike Premier League Geo Merlin Football is limited to only 600 units and will be released globally. Head over to the Nike Website now where the ball is on sale for £154.95 and see the history of the Geo Merlin over at the Premier League Ball Hub. 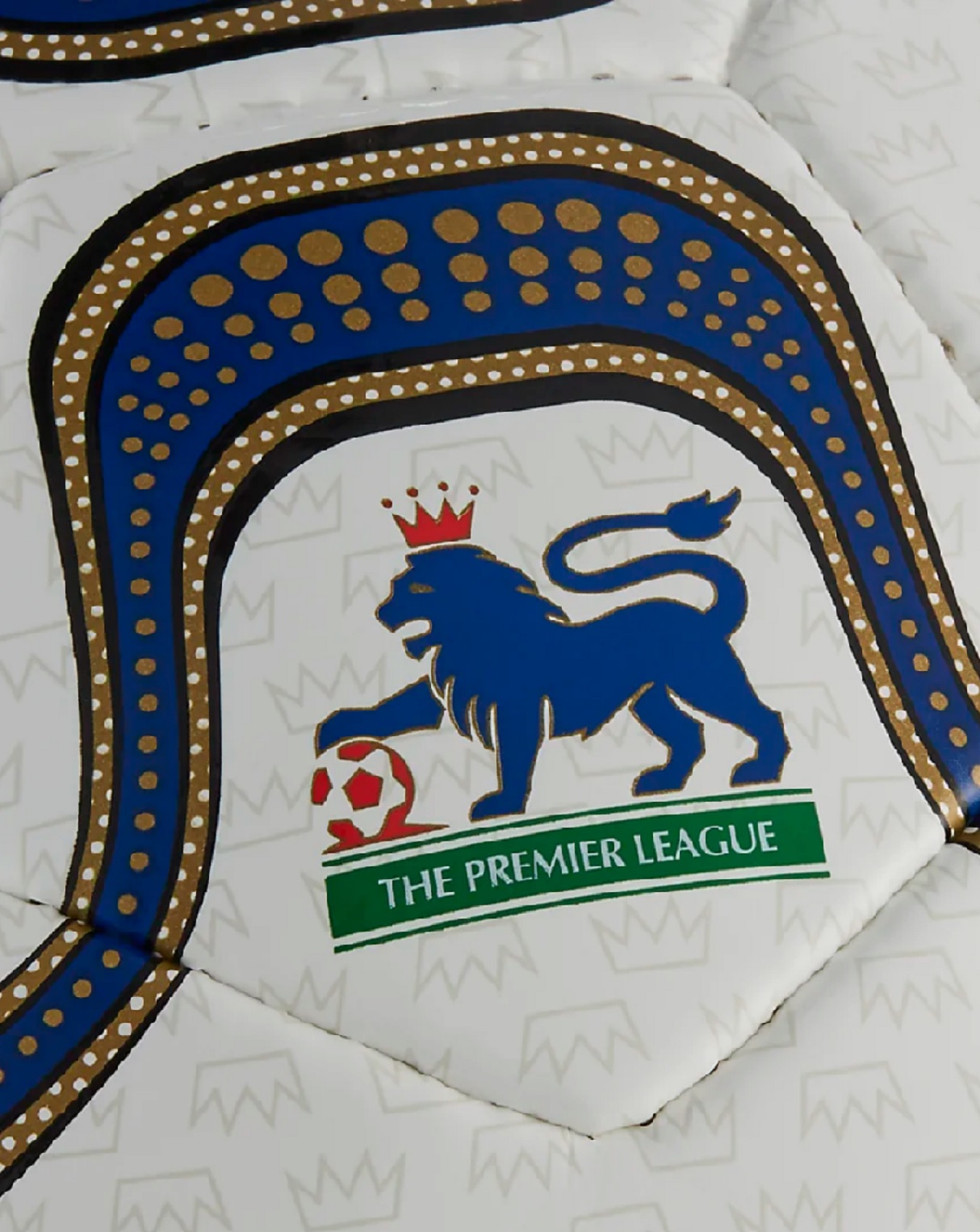 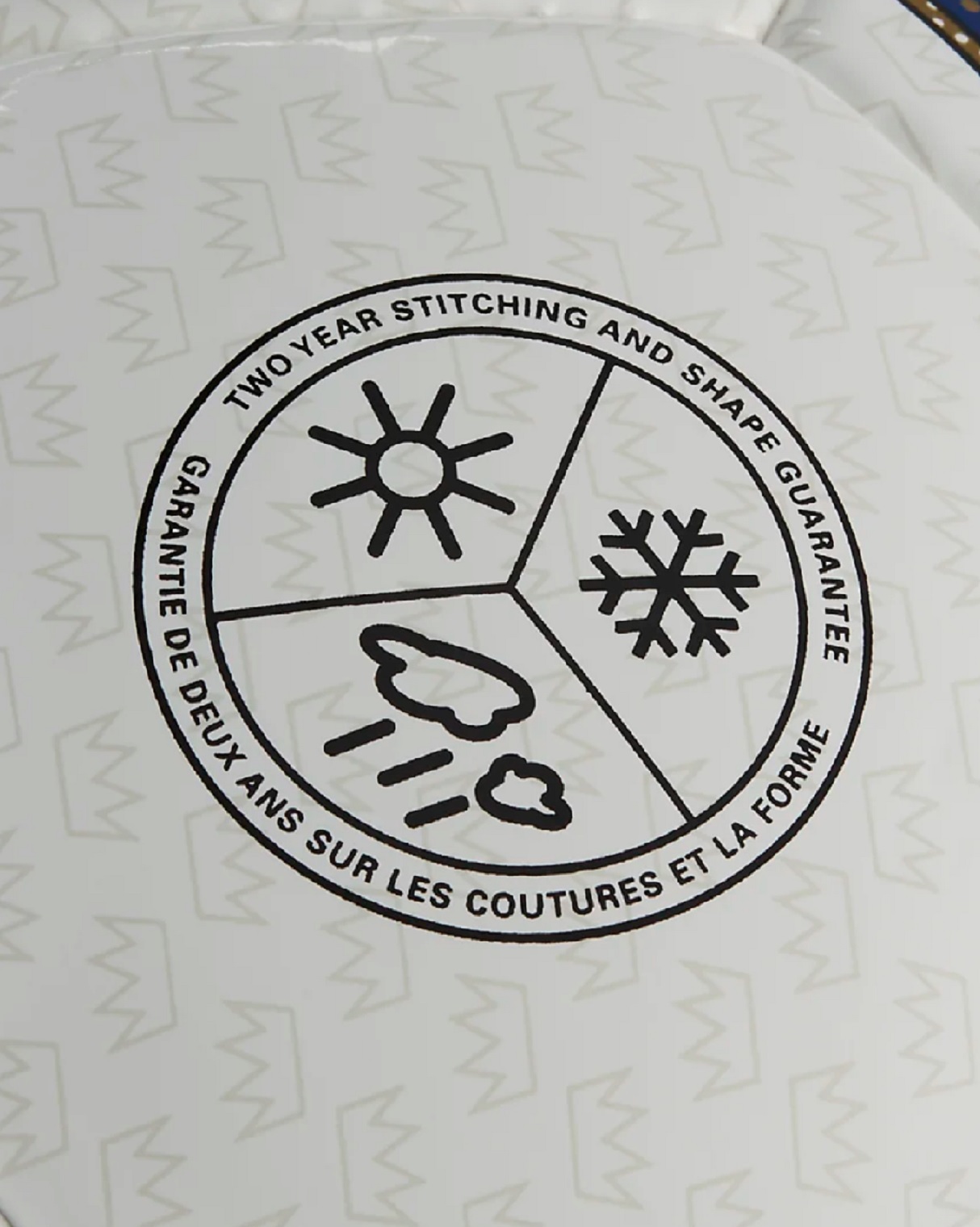 Since the start of summer, clubs in the Premier League have been unveiling their kits for the upcoming season. Here we take a look at our top 5 favourite kits for the 2019/20 football season.