The official match ball for the 2019/20 Premier League season has just been unveiled by Nike. Launched to coincide with the 20th anniversary of the Swoosh’s partnership with the Premier League, the 2019/20 Merlin ball is “inspired by the dynamism of the league and its vibrant fan culture” and features all of Nike’s latest innovations.

The first thing you’ll notice about the 2019/20 Premier League match ball is its hot pink colourway and distinctive modular graphic, which borrow the look from the Nike Air footwear ranges. This modular system allows the graphic’s colours to be changed at will, so expect to see several different versions of the ball throughout the 2019/20 campaign.

The new design is the first bespoke Nike Merlin football produced solely for the Premier League. Last season’s ball hit the back of the net a record 1,072 times and that number could be even higher thanks to four of Nike’s latest innovations: Firstly, the ball is constructed of just four fuse-welded panels to provide a bigger ‘sweet spot’ for ball striking. 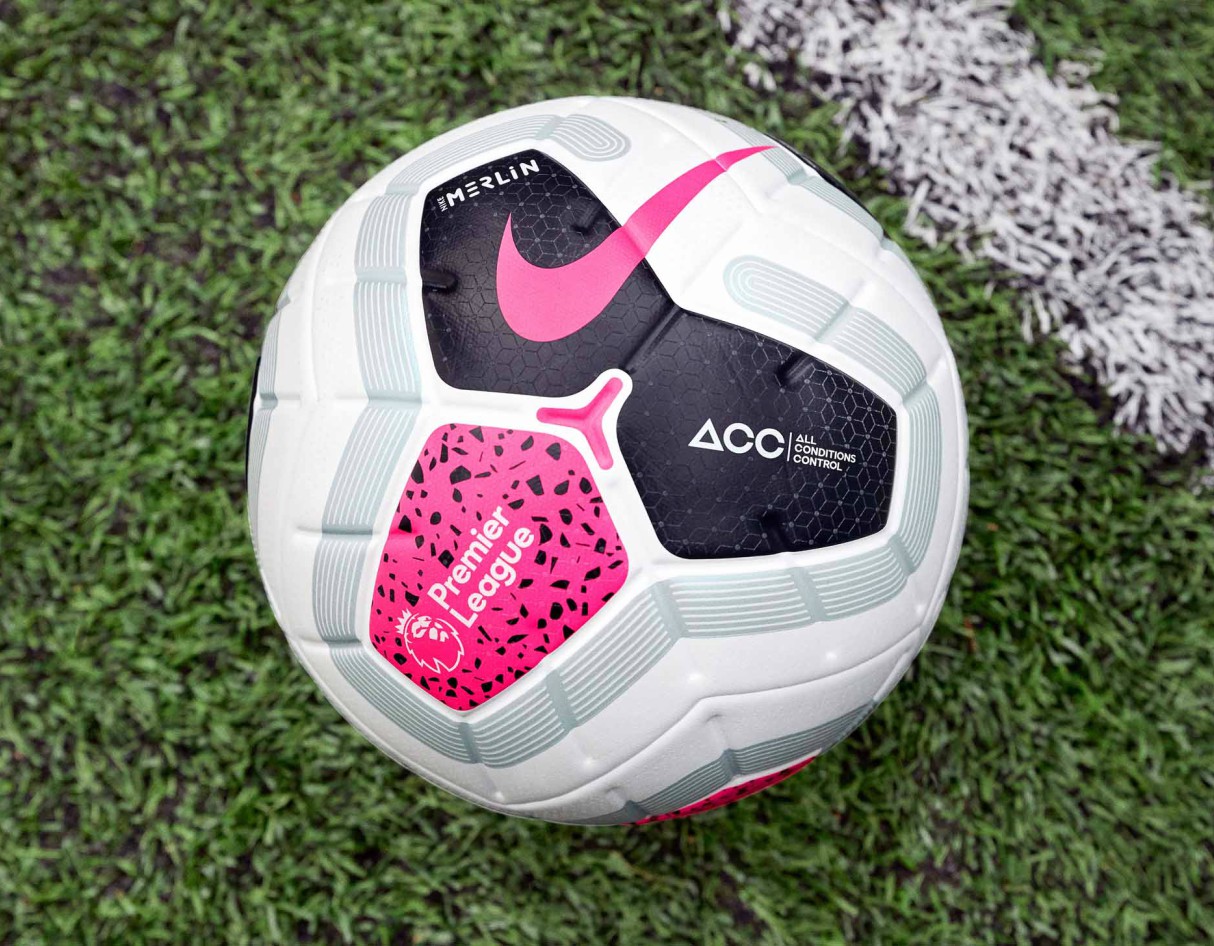 There’s also some heightened visual clarity for players and spectators because of the new graphic layout and striking colour combinations, while Nike ‘Aerowtrack’ grooves on the ball will ensure a more consistent flight. Elsewhere ‘Urban Grip’ is an updated version of Nike’s All Conditions Control (ACC) technology and will give traction no matter the surface or weather.

The 2019/20 Premier League Nike Merlin Football will be available 4th July over at the Nike Website and will be first used when Liverpool play Norwich in the season opener on 9th August. 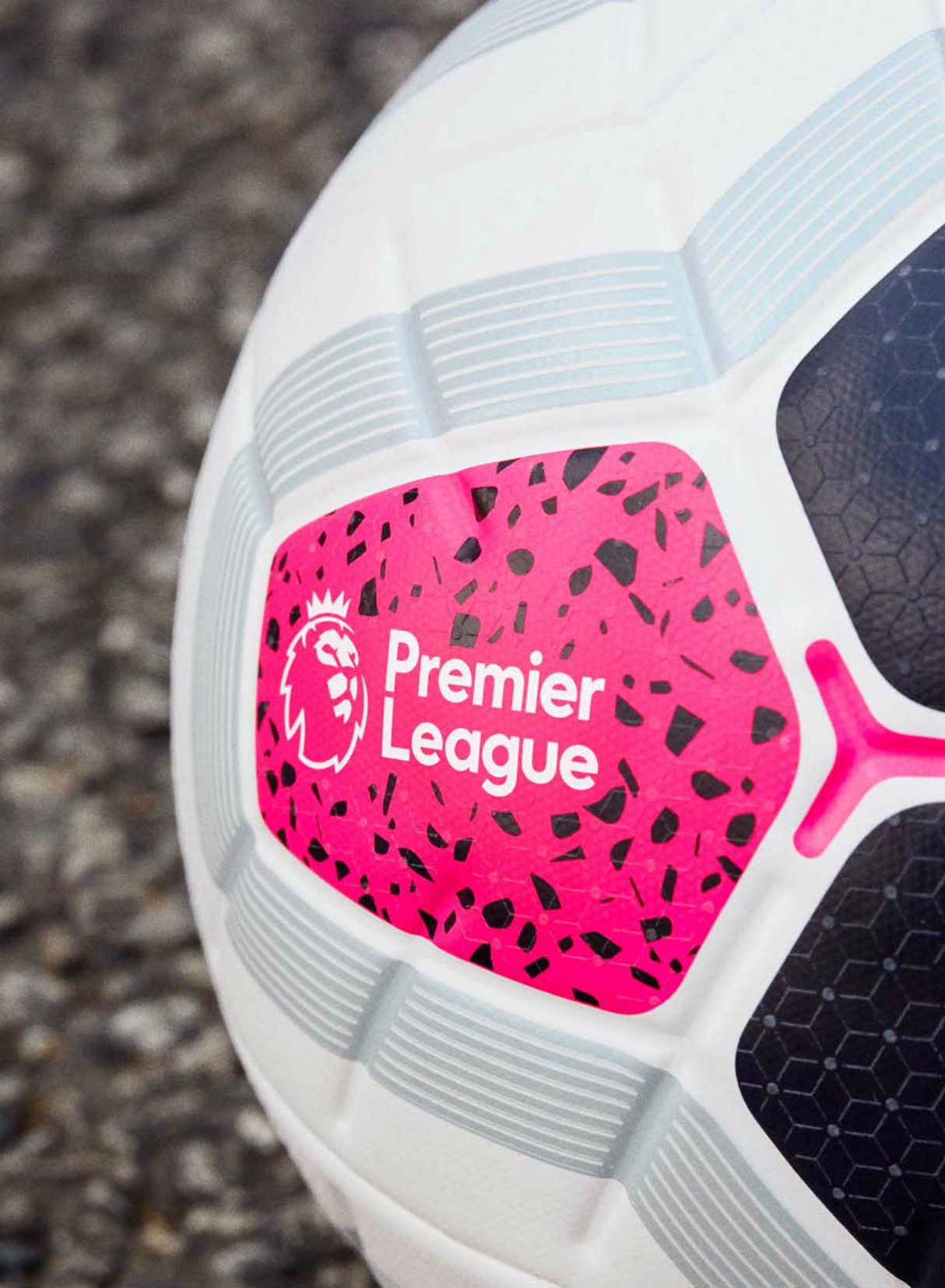 Amazon has announced that for the first time ever in the UK, all December midweek Premier League games and all Boxing Day games will be shown live on Prime. But with another player joining Sky and BT, just how much does it cost to watch the EPL from your sofa?