Wimbledon starts next Monday and once again Andy Murray and co will look to dethrone Novak Djokovic as he looks to complete the calendar-year Grand Slam. While the tennis is obviously the focus, we’ve always found Wimbledon to be one of the best-dressed sporting events of the year. With that in mind, take a look at the Nike Tennis NikeCourt London collection.

The NikeCourt London collection for this year’s Wimbledon Championship fuses classic silhouettes and timeless traditions to offer innovative all-White pieces for Joes and Janes, whether they’re on the court at SW19 or off it.

The London Collection has been made for Nike Tennis veterans such as Roger Federer and Serena Williams – who have combined a combined 13 title wins between them) – as well as up and coming stars such as Nick Kyrgios and the first ever Canadian to reach a Grand Slam singles final, Genie Bouchard. Mirroring this established-and-emerging past, the NikeCourt London collection features practice apparel to help players prepare for the speed and low bounce angles of grass courts, as well as an off-court collection that equips NikeCourt athletes between match moments. 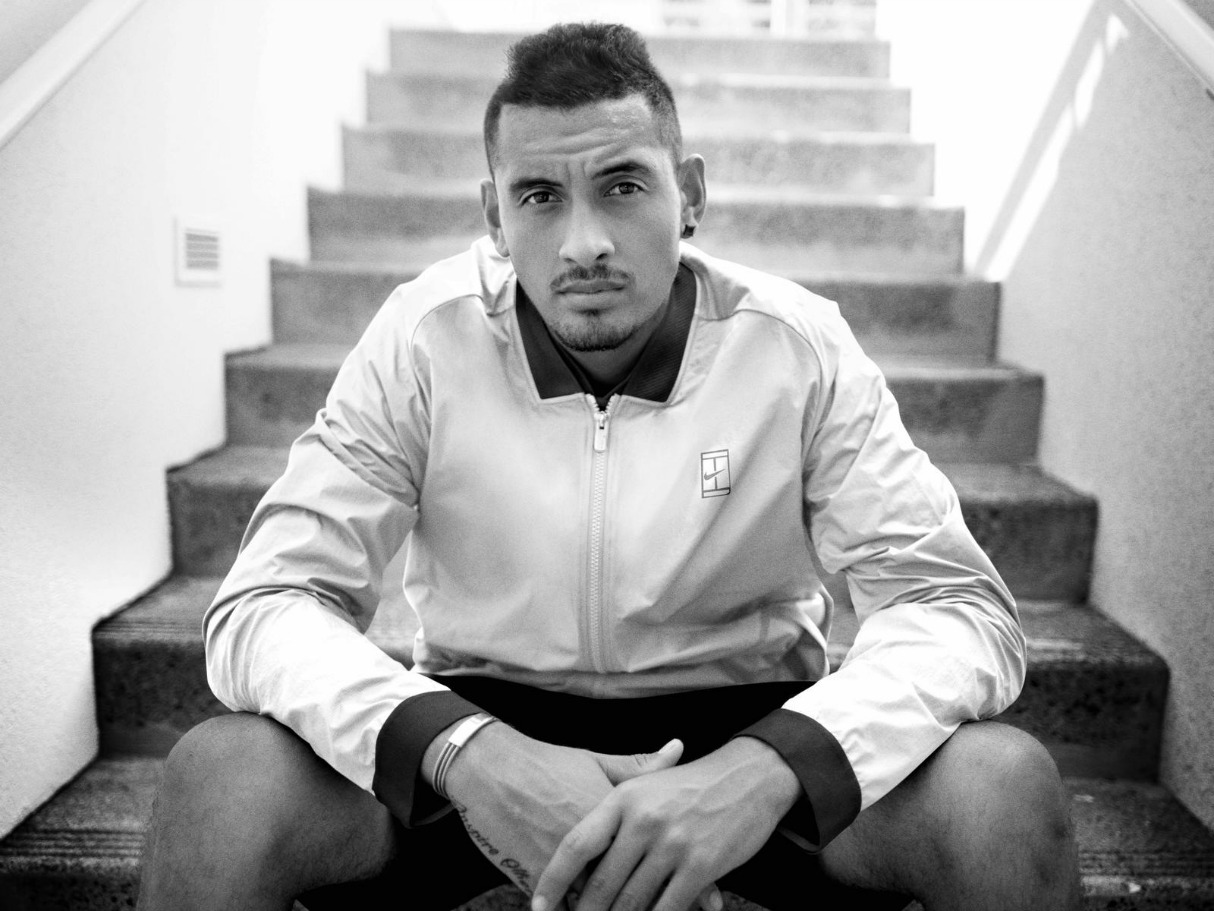 The London collection’s off-court looks to equip NikeCourt athletes for those times between matches. Offering lightweight coverage, we love the NikeCourt Bomber Jacket which can be packed into its own left pocket for easy transport.

The NikeCourt London Collection for Wimbledon 2016 is available now over at the Nike Website and in selected Nike retailers. 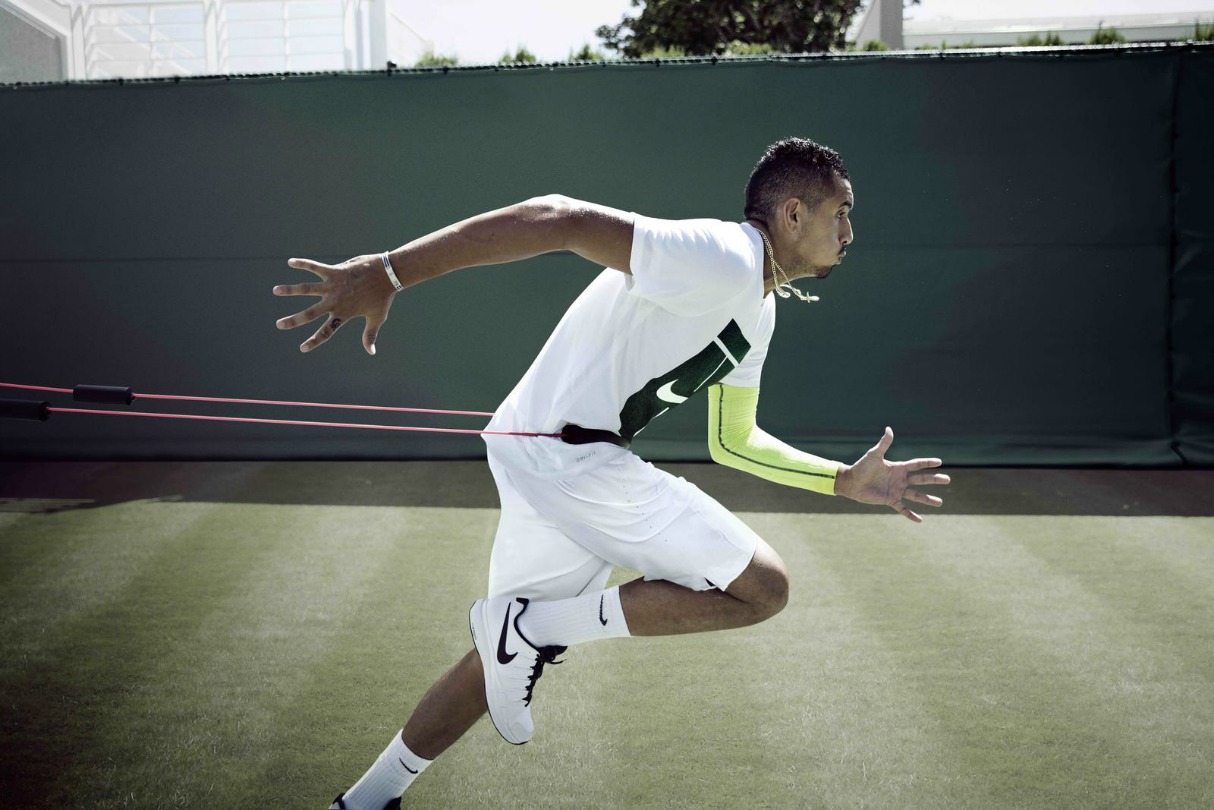