With the Women’s Football and Cricket World Cups only just finished, it may feel as if the 2018/19 football season only ended yesterday. But believe it or not, English football’s annual curtain raiser, the Community Shield, under two weeks away. And that means it’s officially time to start looking forward to the 2019/20 Premier League season and your Fantasy team!

No matter if you’re a Fantasy pro or if you’re just starting out (in which case – head over to our Beginner’s Guide to Playing Premier League Fantasy Football), everybody needs a tip or two. We’re by no means experts, but we do take this stupid game far too seriously. So here are our ‘ones to watch’ for the 2019/2020 Premier League Fantasy season.

Historically, Goalkeepers always cause us the most headaches when playing Fantasy. Opting for one of the big team ‘keepers always seems like a good plan until you’re struggling to find that extra £1mil for a premium Forward. But our advice would be to always stick with a Goalkeeper from one of the top teams – it’s easy to forget a clean sheet is just as valuable as a goal from your Centre Forward.

When we say ‘top teams’, essentially we mean Liverpool or Manchester City. Alisson (6.0) kept an outstanding 21 clean sheets last year, conceding just 22 goals in the process. Only Petr Cech (2004/05) had more clean sheets in a single season, so it’s incredibly difficult to look past the Brazilian again this season – especially with Liverpool’s kind opening fixtures. 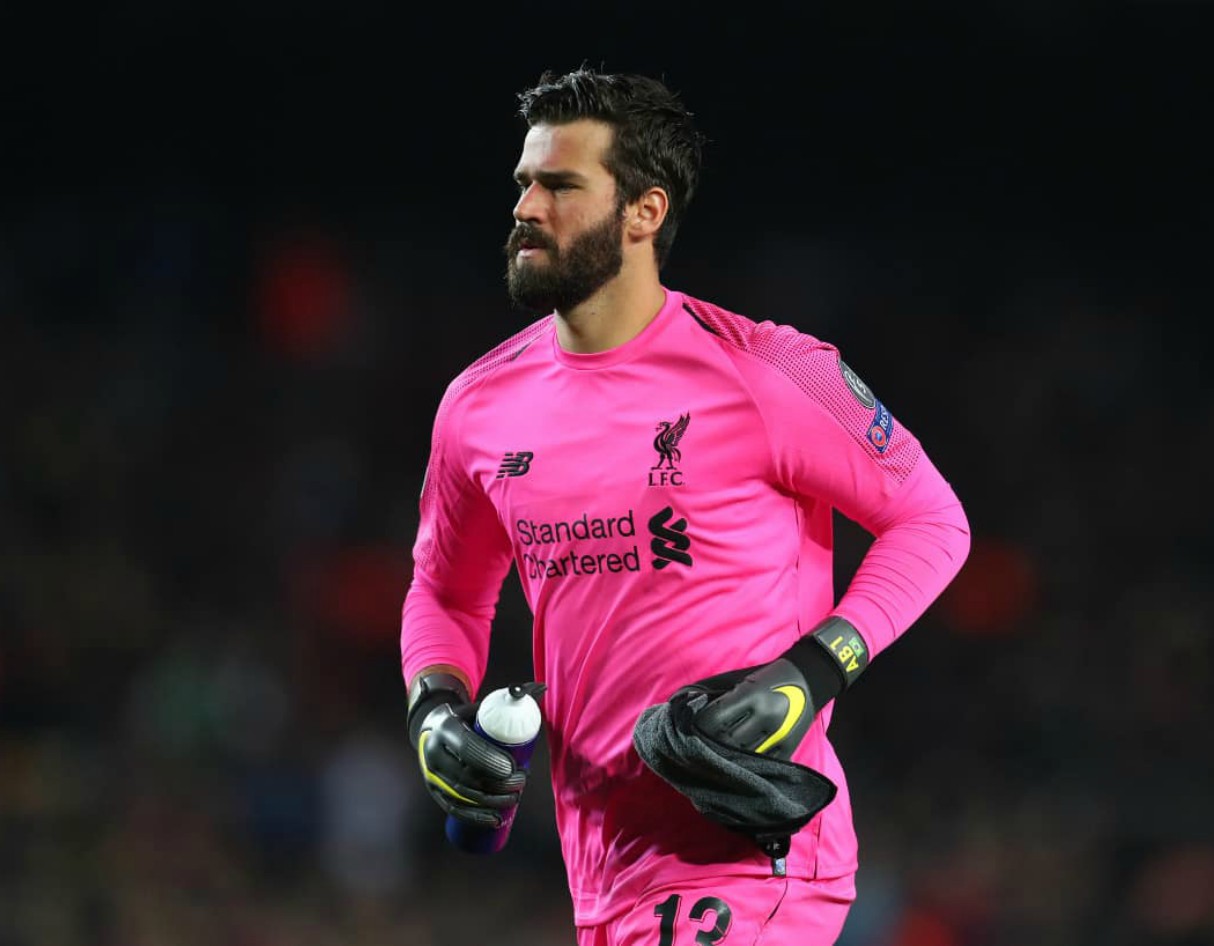 That said, if the ‘3 players from a team’ rule is causing issues, then Ederson (6.0) is the next obvious pick, having kept 20 clean sheets and conceding just 23 goals. Opening fixtures are a little trickier for the Champions but they’re still the team to beat this season. Elsewhere near the top end, Jordan Pickford (5.5) kept a respectable 14 clean sheets and also had 3 penalty saves in the 19/20 campaign. Not only that, Everton arguably have the nicest opening six fixtures on paper of anyone in the league.

For value, the standout team in terms of opening fixtures is Bournemouth. The problem being all three of Asmir Begovic (4.5), Artur Boruc (4.5) and Mark Travers (4.5) have a chance of starting on the opening weekend, so it’s probably best to avoid until at least Gameweek 2. Southampton’s Angus Gunn (4.5) is also good value and should get the nod to start ahead of Alex McCarthy (4.5).

As with Goalkeepers, it’s hard to ignore Liverpool’s trio of Andrew Robertson (7.0), Trent Alexander-Arnold (7.0) and Virgil van Dijk (6.5), with Robertson being virtually impossible to exclude from your team. He kept 21 clean sheet (a league high for Defenders) and chipped in with a quite astonishing 12 assists last season. We don’t see those numbers dropping too dramatically either. 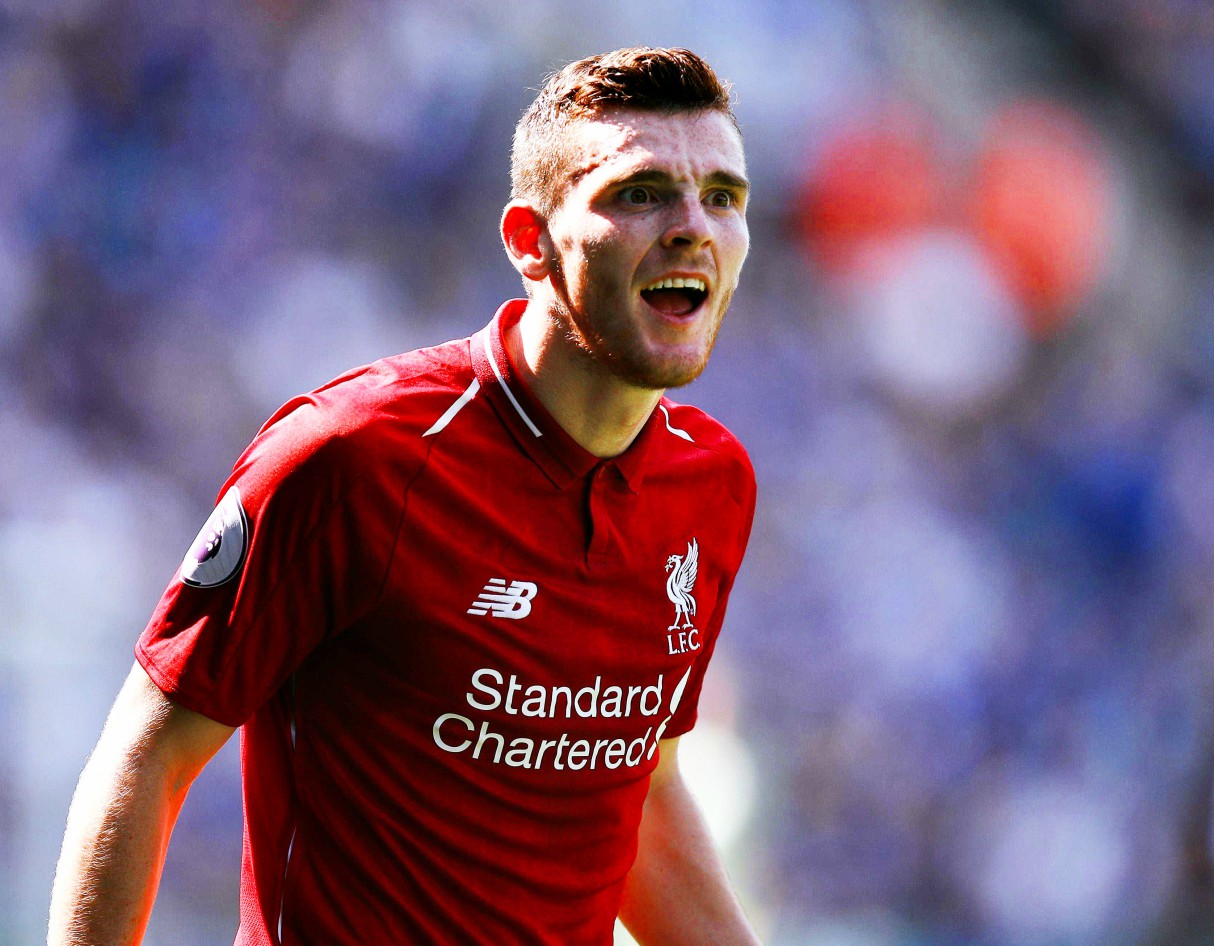 One again, Manchester City and Pep Guardiola’s notoriously frustrating defensive rotation will probably be the bane of FPL managers up and down the country. But Aymeric Laporte (6.5) is almost guaranteed to start when fit, so he’s your best bet. If rumours are to be believed, City are in the market for a new Left Back due to Benjamin Mendy’s (6.0) up and down form. But if he’s fit and raring to go, he did start the season in extraordinary style last season. John Stones (5.5) could also prove to be fantastic value now that Vincent Kompany has left the club, so keep an eye on him too.

Other players to watch at the top end of things are Jan Vertonghen (5.5), who has dropped in value but is probably the only defender guaranteed to start at Spurs, and Lucas Digne (6.0) who has fantastic opening fixtures, kept 13 clean sheets last season, and also chipped in with 4 goals and 5 assists. 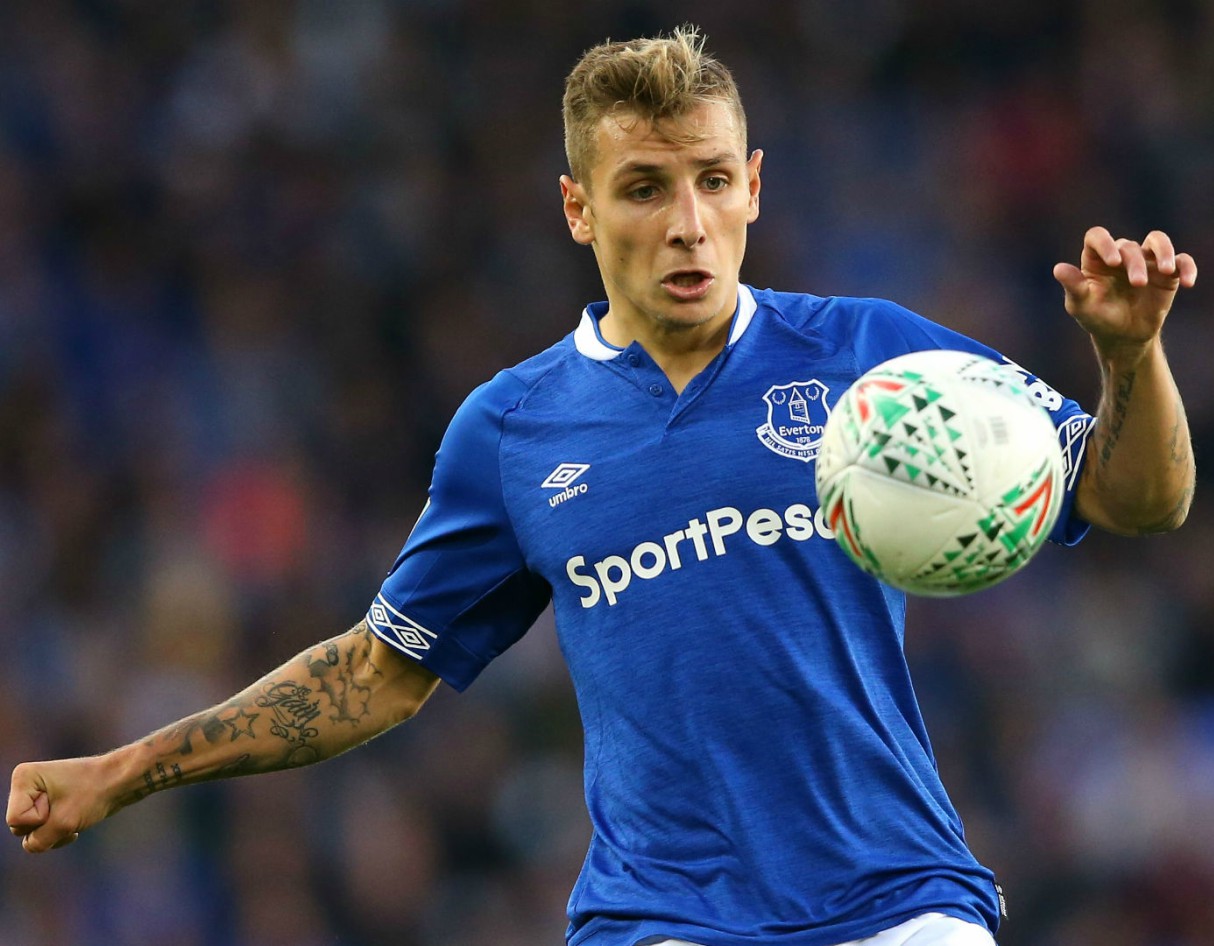 On the cheaper side of town, Martin Kelly (4.0) at Palace could nail down the right-back spot following Aaron Wan Bissaka’s (5.5) departure, while West Ham’s Issa Diop (4.5) could be a bargain if he carries on his stellar form and pushes the East London team towards the Top 8. Willy Boly (5.0) is also worth keeping an eye on.

Three Midfielders dominated the category last season and we’d expect Mo Salah (12.5), Raheem Sterling (12.0) and Sadio Mané (11.5) to do the same again. Though he may not have reached the heights outrageous of 2017/18, Salah was once again an essential last season and we make him the same this season. That probably means Sterling and Mané are priced out.

But if there is value to be found in Fantasy this year, then it is in mid-value Midfielders. It looks increasingly likely Wilfried Zaha (7.0) will stay at Crystal Palace and his price is a bargain thanks to a change in position on the game and assuming he continues to play up front, as expected. Ryan Fraser (7.5) may have gone up significantly in price but his 7 goals and 14 assists last season still makes him an attractive option, while Leicester City’s James Maddison (7.0) created more chances than anyone in the league last season. 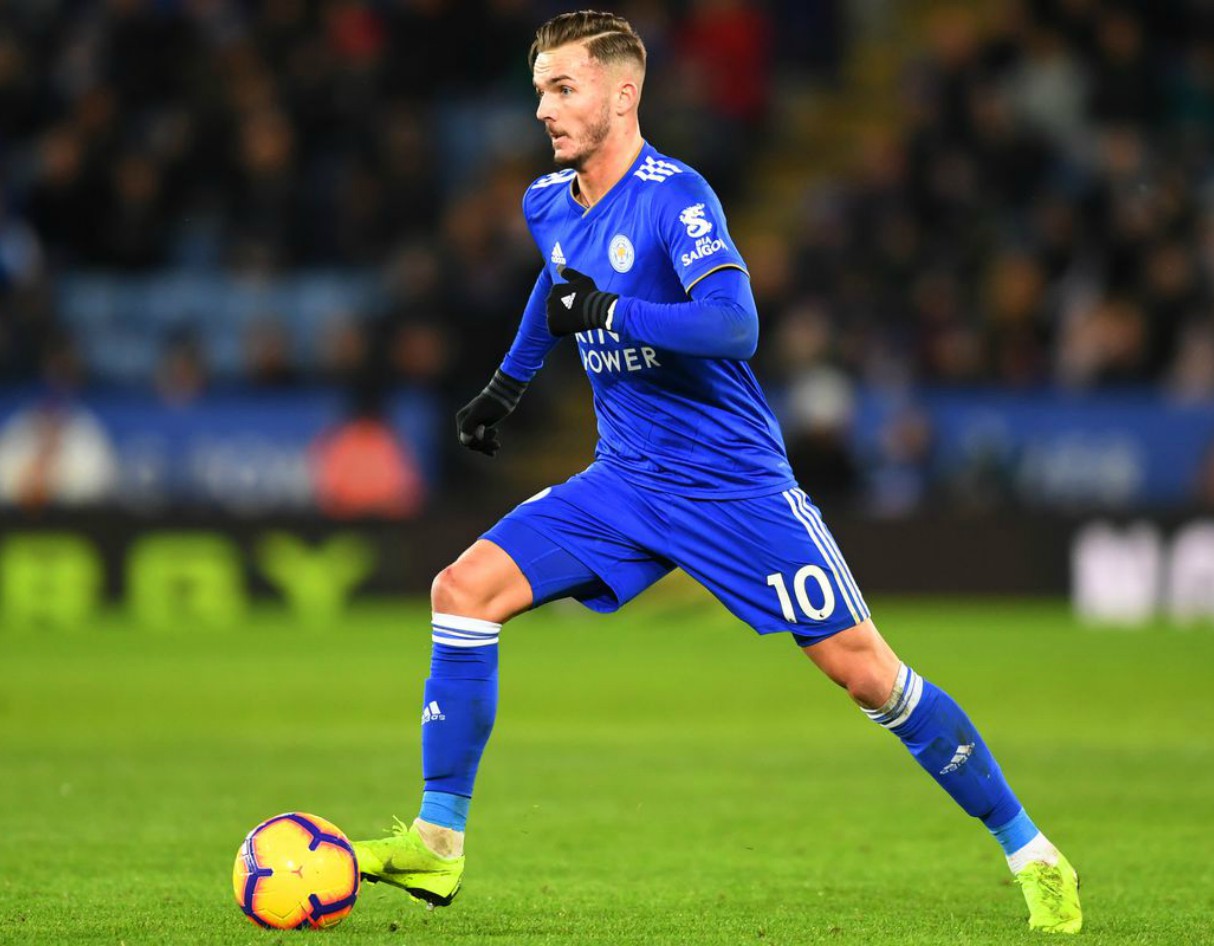 Bernardo Silva (8.0) is one of the few guaranteed starters at Manchester City these days and owners will hope he can improve on his 7 goals and 8 assists from last season, while Chelsea new boy (and their most expensive player in FPL) Christian Pulisic (7.5) is definitely worth watching and could be a steal if he hits the ground running. Also give his teammate Callum Hudson-Odoi (6.0) a look as soon as he’s back from injury.

If you’re in need of some filler, Wolves’ Leandro Dendoncker (4.5) ended the season in decent form and could be perfect as a bench warmer. His teammate Rúben Neves (5.5) will always turn heads given his undoubted ability but with only 4 goals and 3 assists last season, we’d cool your expectations. While not one for Gameweek 1, Phil Foden (5.5) could have a breakthrough season this year too. 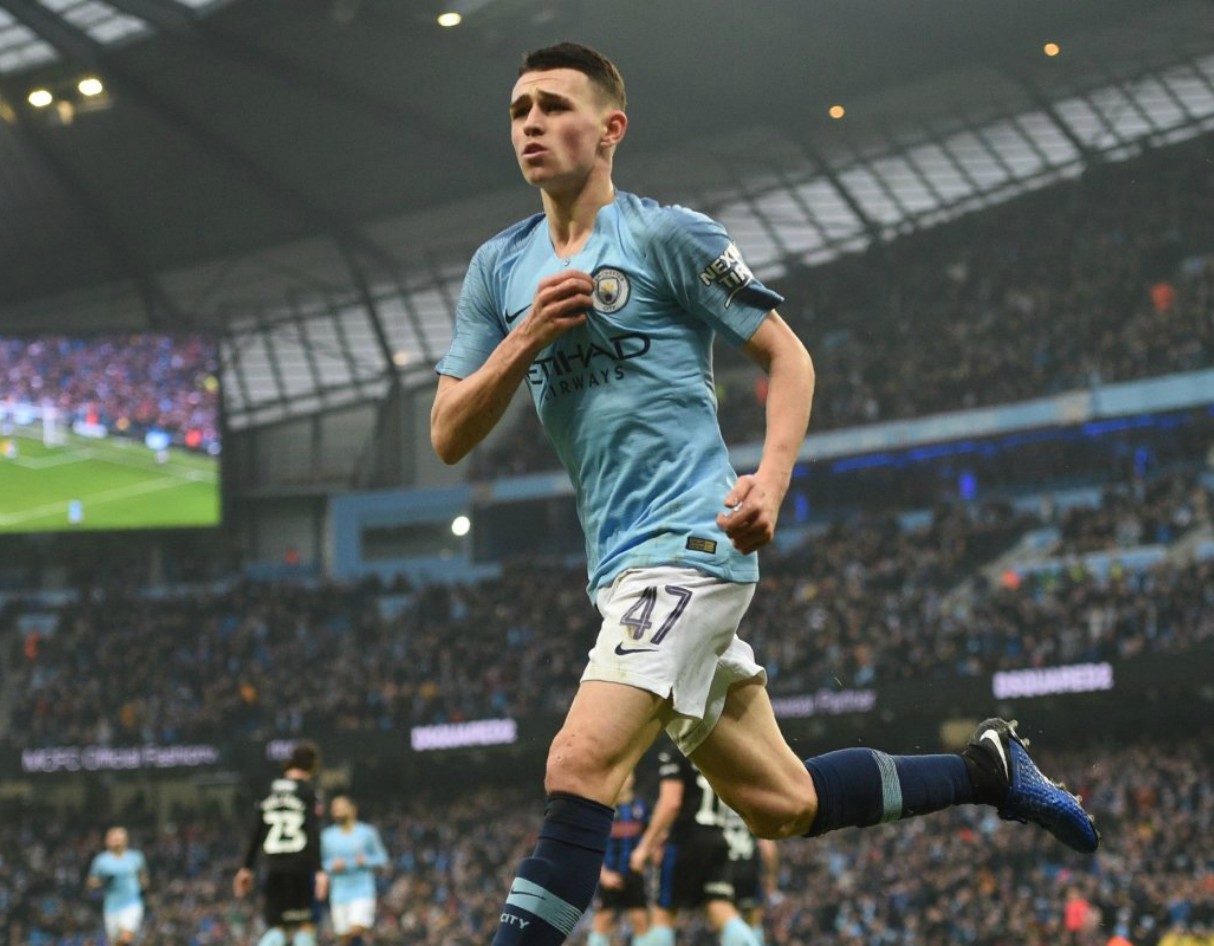 As with the Midfielders, there are three stud options in the Forwards category this season. Once again, Harry Kane (11.0) and Sergio Agüero (12.0) will be there or there abouts come the end of the season, while Arsenal’s Pierre-Emerick Aubameyang (11.0) is one of their few options this season. Really, all three are guaranteed to score goals, so it’s just a case of fixtures.

Elsewhere Callum Wilson’s (8.0) stock has inevitably risen after hitting the back of the net 14 times last season. Throw in 12 assists and 8.0 still seems like great value to us. Wolves’ Raúl Jiménez’s (7.5) is also extremely hard to ignore following a combined 23 goals and assists last campaign, while Marcus Rashford (8.5) could be worth a gamble if he can find his mid-season form from 2019/20. 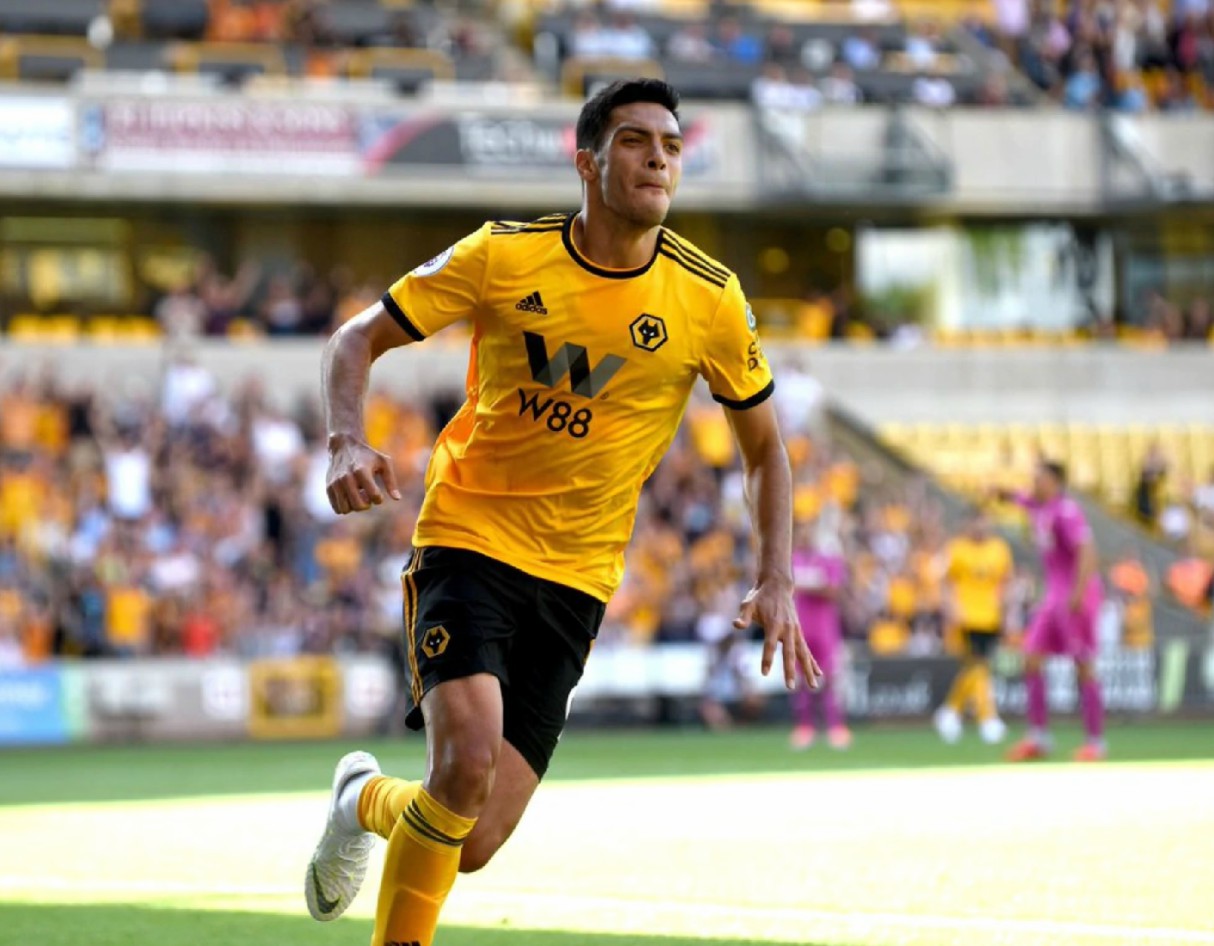 There’s a fair few mid-value forwards too with Diogo Jota (6.5) a complete bargain for our money given he averaged 5.7 FPL points per match in his last 20 appearances. Teemu Pukki (6.5) scored 29 Championship goals last season for Norwich and will be worth the money if he even gets half of that, while Josh King (6.5) is also eye-catching given he’s on penalty duty at Bournemouth and outscored Wilson in FPL in the three seasons before last.

And with that, you’re ready to play Fantasy Premier League. Have any tips of your own for the upcoming season? Let us know in the comments below or join the conversation over on Twitter! 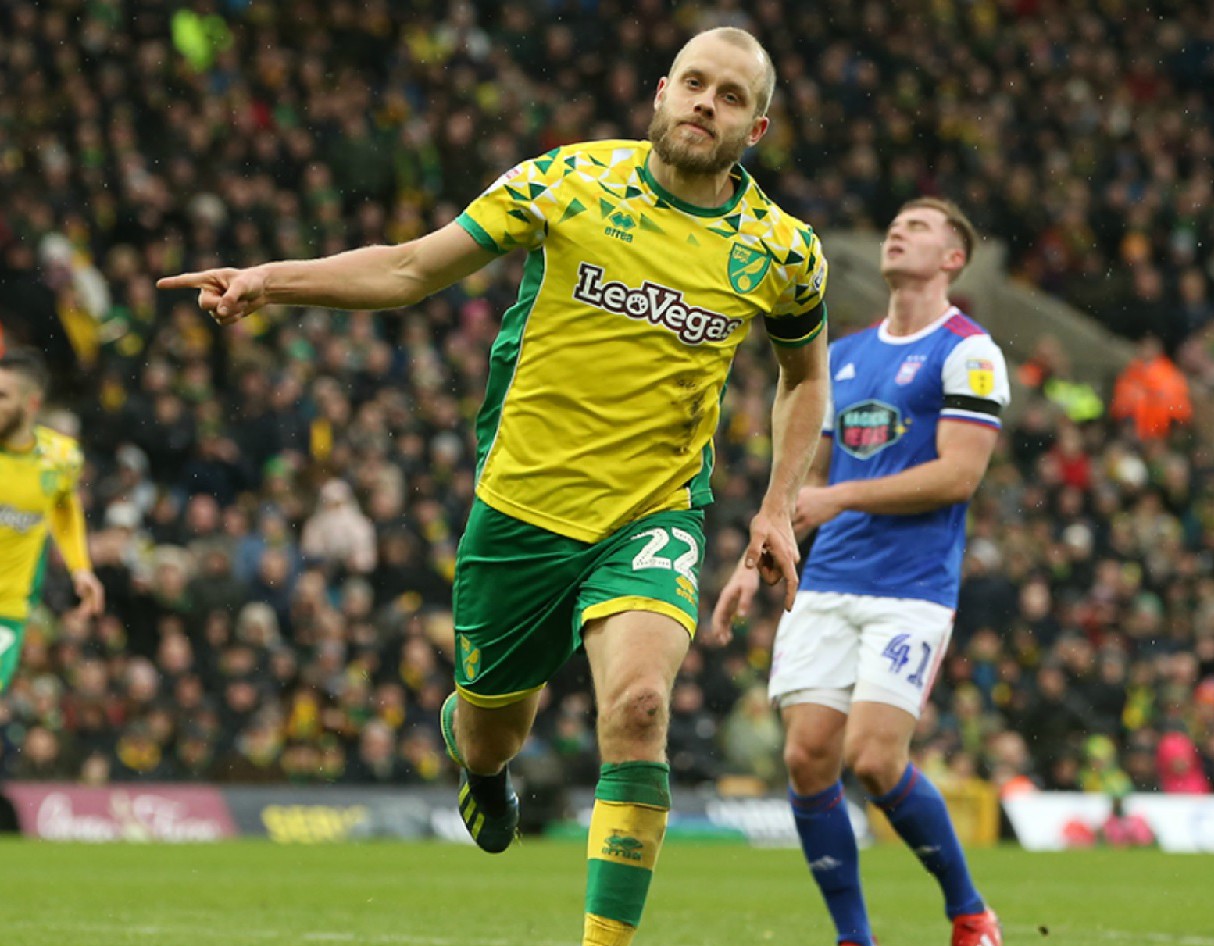 Last month, Nike revealed the official match ball for the 2019/20 Premier League season which is “inspired by the dynamism of the league and its vibrant fan culture”. Introducing the 2019/20 Nike Merlin Football.