The 42nd Ryder Cup gets underway on the Albatros Course at Le Golf National in Guyancourt, France tomorrow. And though golf may be seen by some as purely for your dad’s annoying mates, for many of us it may just be the pinnacle of team sport.

It Matters to The Players

Golf can be a lonely game – arguably the loneliest of them all given the time on the course with your own thoughts. But the Ryder Cup changes all of that. Suddenly, the world’s best golfers are playing for something bigger than themselves. And for some reason, it really, really matters.

Want proof? No player takes a wage to be there. Players at the Ryder Cup compete solely for the prestige of winning the thing – that in itself is rare given sport these days is washed with cash. Thankfully, some do earn money from the tournament, though, with the PGA of America donating $100,000 to charity and $100,000 to a college development programme on behalf of each player. 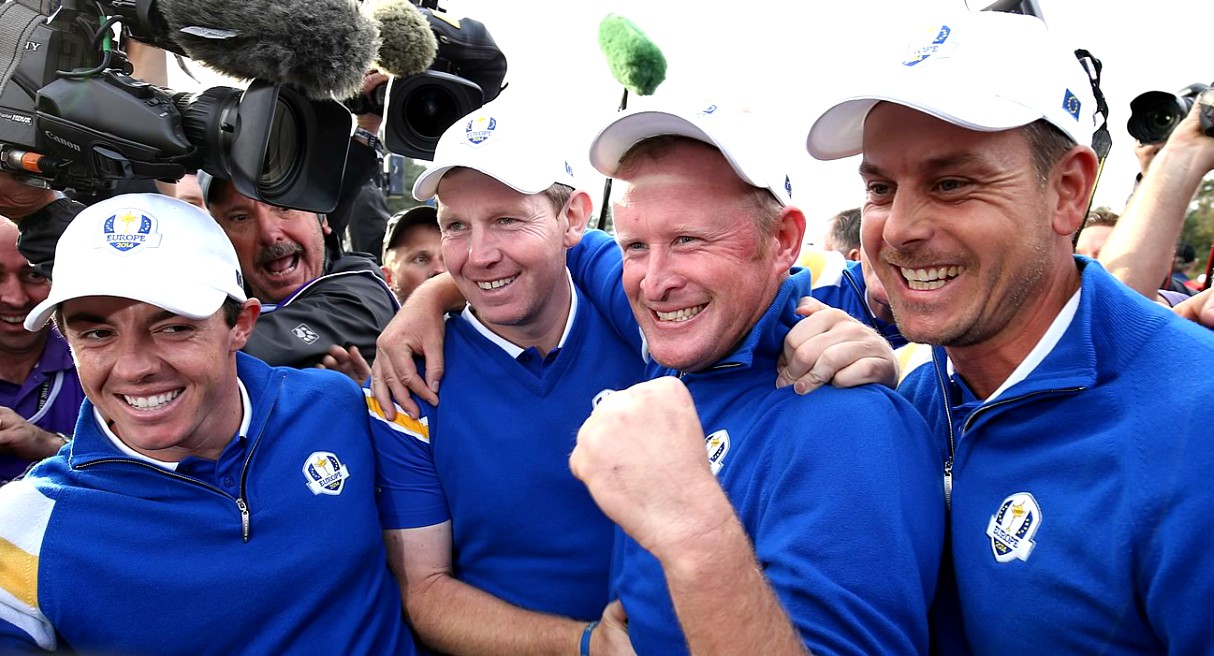 Like all great teams, however, individuals make a difference. Which is why we should all be excited to see the return to the top of the game by Tiger Woods. The 42-year-old’s victory in Atlanta last weekend was his 80th PGA Tour title but his first since August 2013. When all is said and done, there is nothing quite like seeing an elite sportsman at the very top of his/her game in full flight – regardless of your affiliation. And like in Atlanta, there’ll be a palpable buzz around the course when Tiger hits the fairway.

Also like all great team sports, individual battles at the Ryder Cup magnify the tension to create some magnificent theatre. Rivalries like Patrick Reed v Rory McIlroy set the tone for the tournament, with the Ryder Cup’s format lending itself to some dream match-ups. 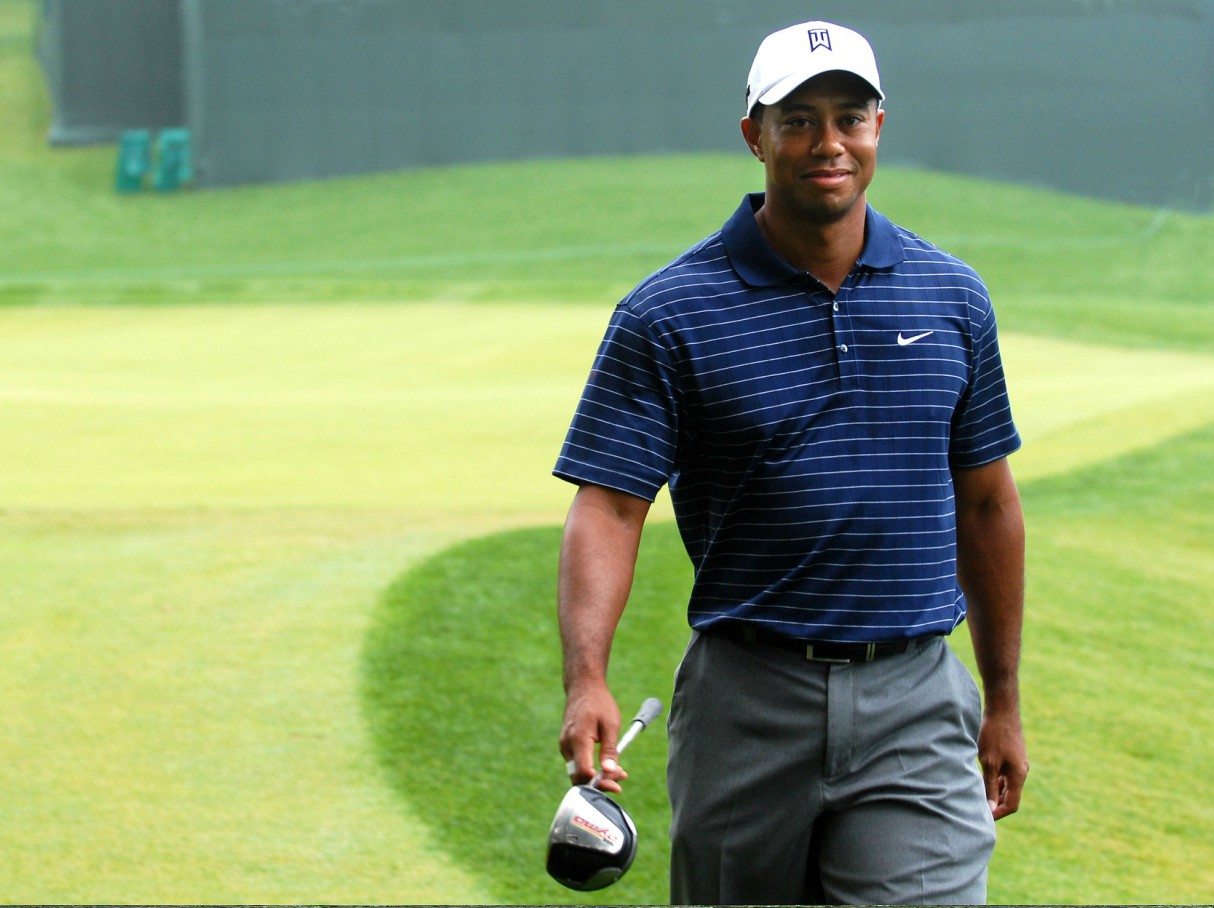 Which brings us to the format. Match play golf doesn’t guarantee excitement in itself. It’s unpredictable and can often lead to some of the world’s best getting knocked out of tournaments incredibly early in the day. But at the Ryder Cup, a bad day or a partnership that’s not working has no choice but to succeed. Every point matters.

This leads to some incredible drama on the last day when all 24 competitors return to action for the 12 deciding singles matches. Word gets around a golf course very quickly and players feed off Ryder Cup crowds like no other tournament if their team is making a surge. 12 players from your team competing at one time at different stages. Its format makes the Ryder Cup truly unique in sport. One of the reasons the Ryder Cup means so much to the players is the undoubted rivalry that exists between the two teams. Outside the Ryder Cup, golf very rarely, if ever, benefits from the tension a rivalry can bring to sports like football or even tennis. But with the US usually leading the way in the game and with the country’s interesting brand of patriotism on full show, Europeans are desperate to beat them.

The fans are no different too. American golf fans have… shall we say… a reputation. Whether they’re shouting ‘BANANAJAM’ as Tiger rips one down the 18th or screaming ‘BABABLUEY’ as Rory misses a gimme putt on the 2nd, US fans have a decided enthusiasm for the Ryder Cup. This can rub up the European players and fans the wrong way. But it can also galvanise the team and give them the extra push they need, only adding to the spectacle. For the 2018 Ryder Cup, it’s hard not to mention Brexit in all this. At a time when the world – not just Europe – seems ever-more separate, the Ryder Cup offers a timely reminder of what team sport at its very best can be; unifying and meaningful. The irony of cheering on a collective group of nations with apparent similarities and shared goals when we’re mere months from leaving the EU can’t be lost on us.

Individuals coming together to achieve something as a collective will always have a certain romance to it. Maybe now more than ever.