Navigation when you’re cycling can be a tricky business, let alone answering calls or checking your fitness vitals. Put simply, there aren’t enough hands to perform any other task than steering effectively and safely. But there might be a solution to your cycling multitasking in the form of the SmartHalo 2.

Launched back in 2015, the original SmartHalo was a success with cyclists around the world, offering them simple navigation at the wheel. With the SmartHalo 2 bike computer, the creators have added a 1.5-inch OLED display to showcase a variety of information, breathing new life into your two-wheel commute.

The SmartHalo 2 has taken bike computers to the next level. Thanks to its new display, riders can now receive a range of info including speed in real time and various fitness metrics, such as time, distance, and calories burned. Not only that, you can also get notifications from compatible apps, such as Messenger and WhatsApp. 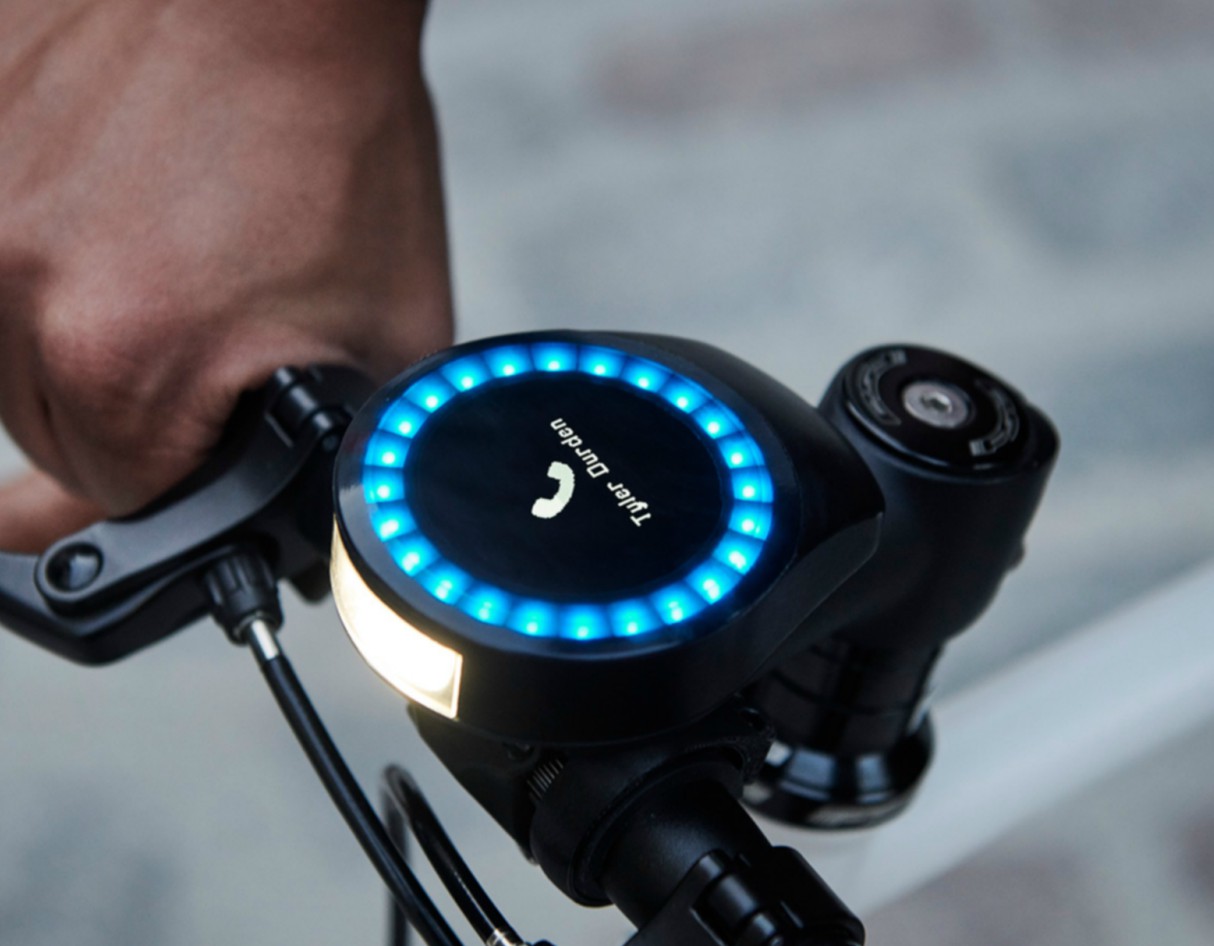 The SmartHalo 2 is also upgraded with more detailed navigation. As well as direction, you’ll also receive the likes of distance to an upcoming turn, weather alerts, and points of interest on the route. It can even let you know how much you’ve saved in CO2 emissions by taking your bike instead of motorised transport.

Other upgrades include a 250-lumen front light and internal motion sensors with a new alarm system for security. It’s also waterproof, goes weeks without needing to be charged, and can be customised to display only the information that’s most important to you.

The SmartHalo 2 is available to purchase now over at the Kickstarter Website, where it’s already smashed its target with around a month of funding to go. Each SmartHalo 2 costs around £79 and deliveries are due in December 2019. 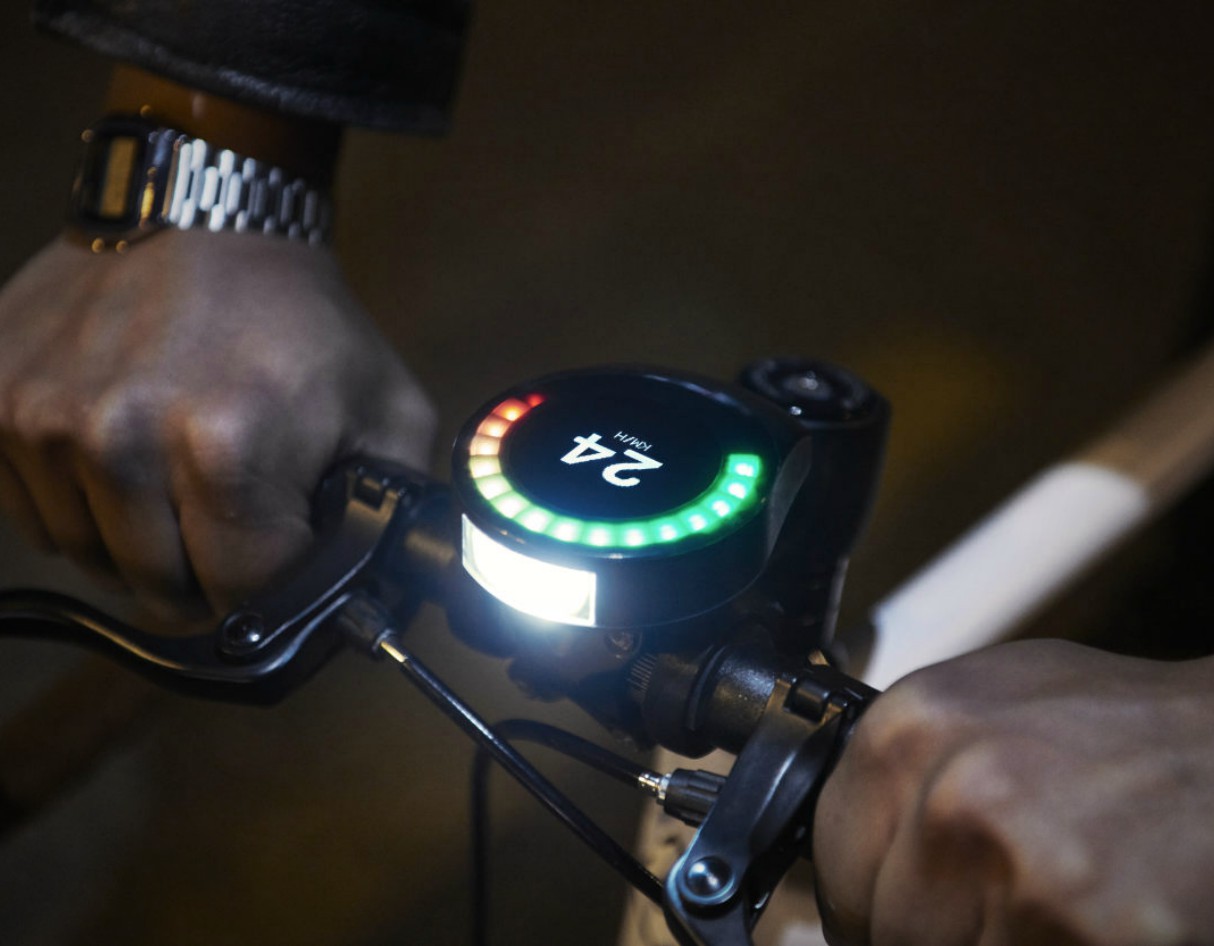 In other sports technology news, Nike has just launched an app in US which provides “hyper-accurate” sizing recommendations by scanning your feet with a smartphone camera.