Last weekend, one the UK’s quirkiest sporting events took place on a sandbank in the middle of the Solent. If you’ve not come across the annual Bramble Bank cricket match, fear not – we hadn’t either! But thanks to Hardys, the Official Wine of England Cricket, we spoke to England fast bowler, Stuart Broad, to ask exactly what was going on.

“Well, two local sailing clubs play each other, as they have done for the past 50 years,” explained Broad. “They do a bit of research to see when the tide is at its lowest and the Bramble Bank will appear in the middle of the Solent. They then rush out and play!”

The game takes place between Royal Southern Yacht Club and their counterparts across the Solent in Cowes, the Island Sailing Club. The Royal Southern Yacht Club were sponsored by Hardys this year, and they invited Broad along as well as the comedian and host of The News Quiz, Miles Jupp, to umpire. But don’t think this is just a relaxed game of cricket for a bit of fun – according to Broad, the game “ends up being ruthlessly competitive.” 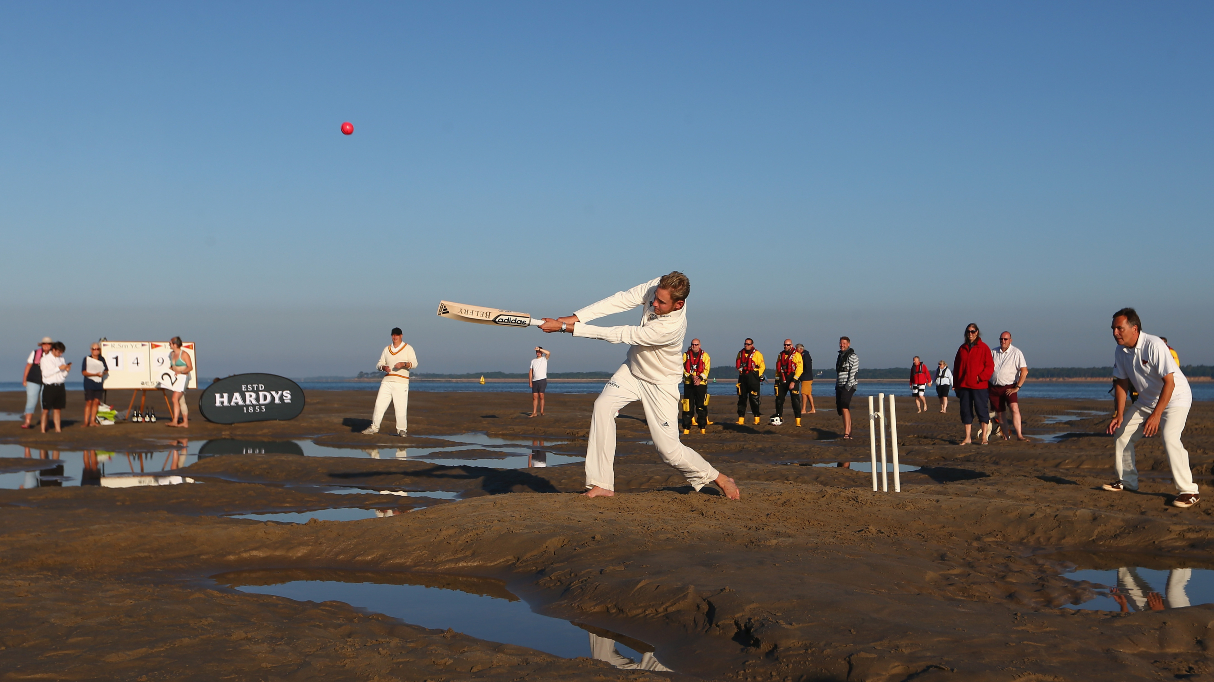 The sandbank itself only reveals itself once a year for about an hour at the lowest tide, becoming a wicket until the advancing sea stops play. But how difficult is it to bowl on that sort of ‘pitch’? “There was a slightly uneven surface to say the least, not quite the wicket I am used to,” admitted Broad. “There were some quite serious pot-holes to contend with, as well as the rapidly advancing tide! Reverse swing was a bit tricky…”

It’s certainly the trickiest conditions the England bowler has ever had to play in. Though he did recall a time when he had some serious fog to contend with while playing a Test match in Mohali; “The mist was that thick in the mornings we couldn’t even see each other from 10 yards away. Out of a possible 90 overs a day I think we playing about 40!” 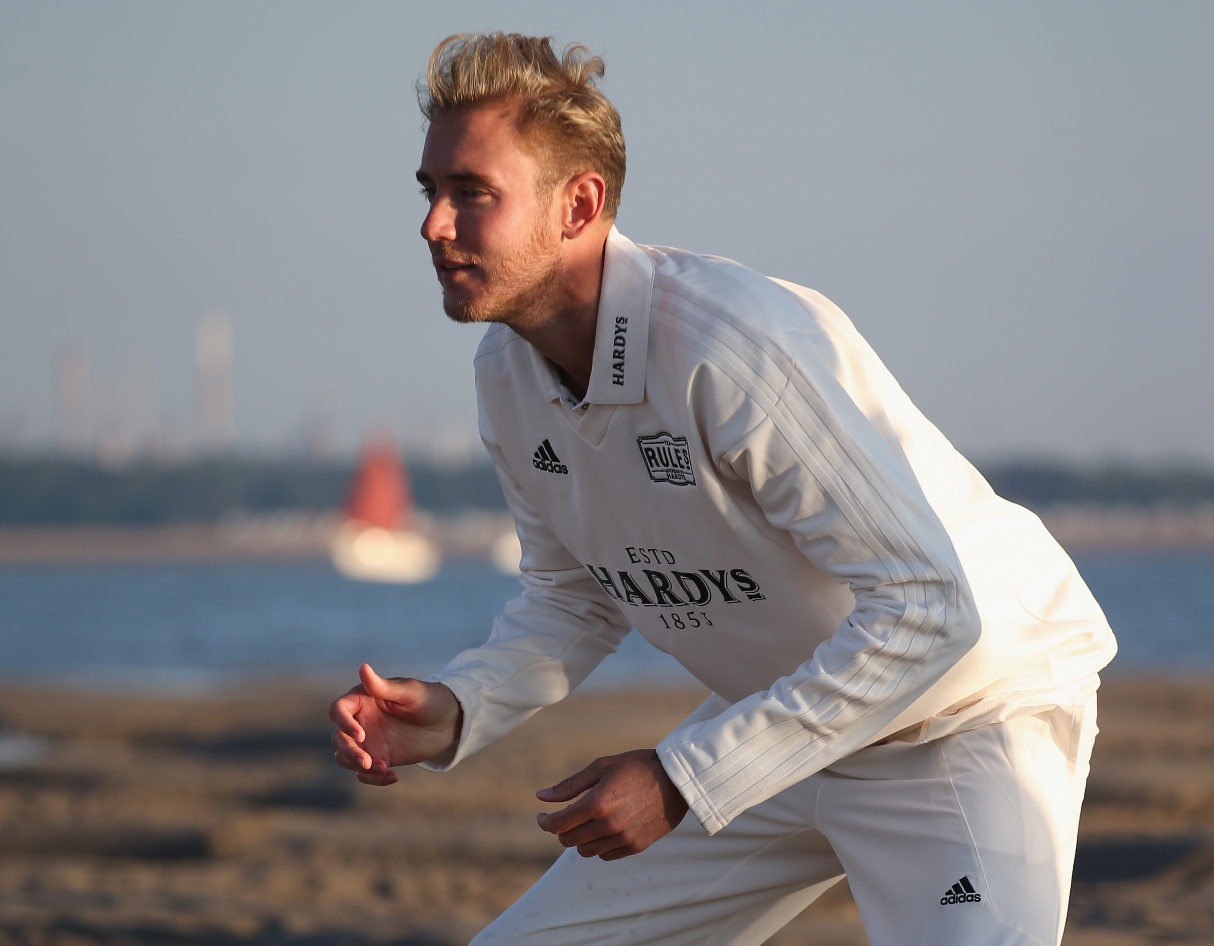 Broad has recently started doing some punditry for Sky, which he says has given him a different perspective on criticism he’s maybe received in the past; “You understand how it works a bit more, how a story is created for interest & information for the viewers.” But despite watching from the commentary booth, Broad says he’s enjoyed watching England top the ODI world rankings; “It’s been great fun. Wonderfully entertaining,” adding, “We have never had a better chance on winning the next World Cup, especially with it being at home.” 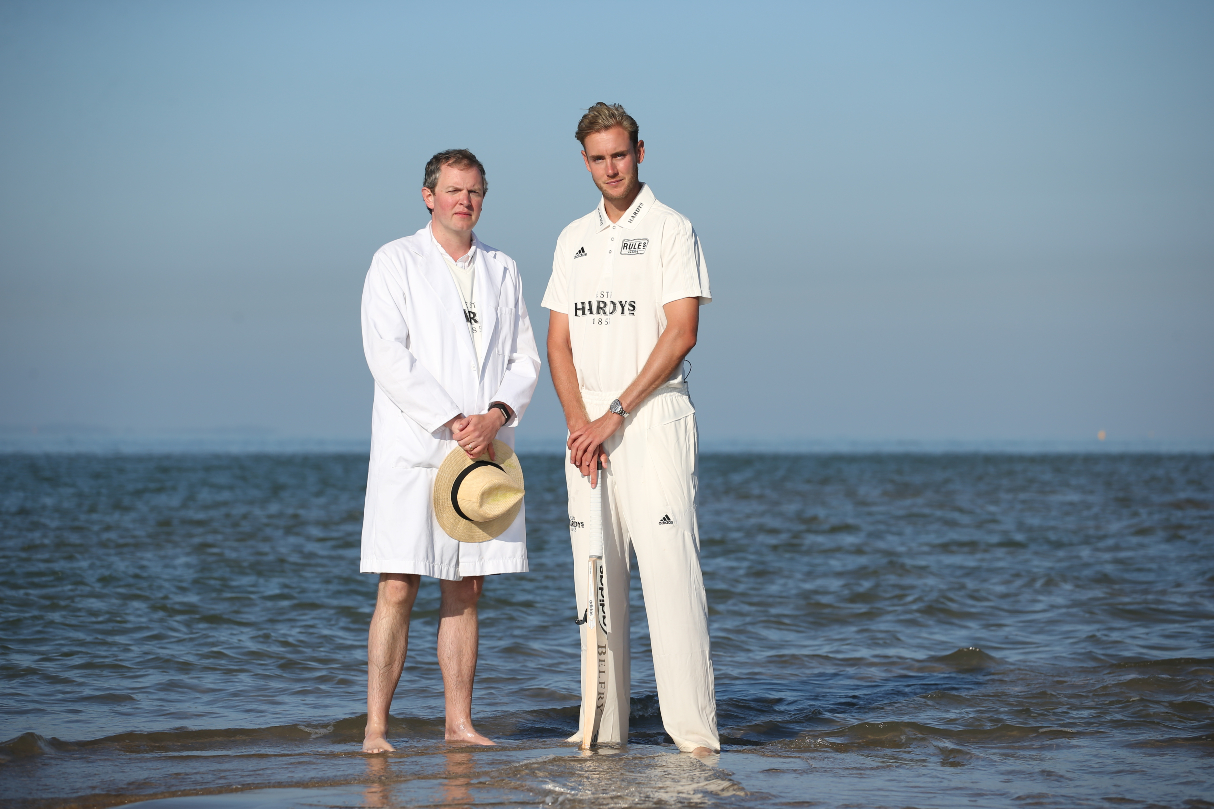 Broad has been tweaking his action and wrist position this year in preparation for the upcoming India Test series which starts on 1st August, and admits it’s been a tricky process; “It’s pretty difficult because we’re always in competition mode so I had to wait for the opportunity when there was no Test cricket for a while. I’m delighted with the results & my 2018 stats would suggest it’s working.”

Broad’s new bowling action certainly made a difference at the Bramble Bank match, with the Hardys Royal Southern Yacht Club securing a win in a tightly contested match. Now it’s just a certain Virat Kohli and India to worry about… “With the weather we’ve had, I’d expect slow, flat pitches which might turn come day 4 & 5. First innings runs will be very important in the series and our biggest weapon as a seam bowling unit will be reverse swing.” 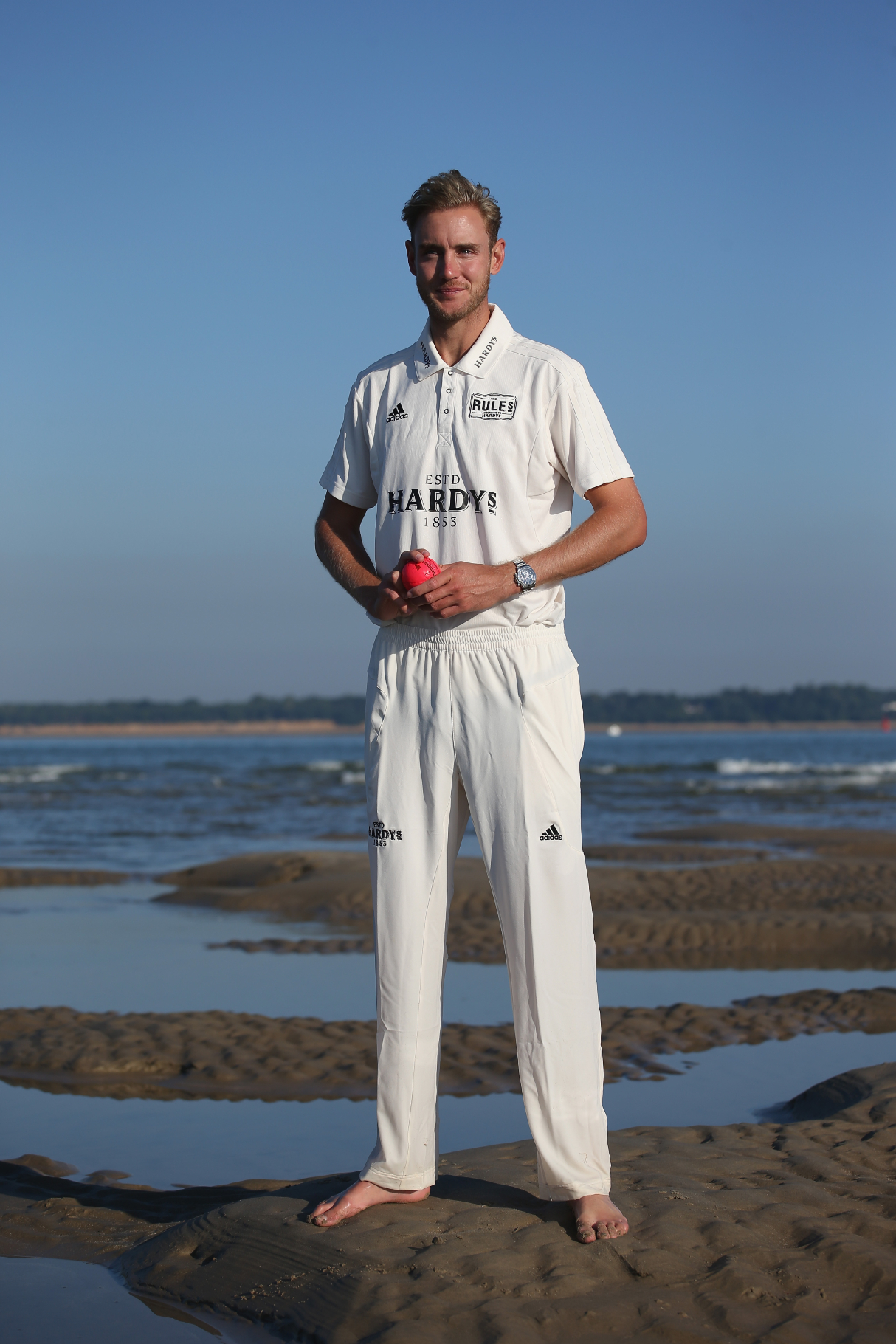 If you want to see some cricket this summer, we’ve teamed up with Lord’s Cricket Ground to offer you the chance to win 2 tickets to the Vitality Blast match between Middlesex and Essex Eagles on Thursday 16th August!