If you’re a football obsessive as well as keen admirer of beautiful pieces of design, we think The Football Crest Index book may well be just for you. The new independent publication project, which has just received Kickstarter funding, sets out to document the rich history and tell the stories behind the crests of the greatest clubs in world football.

After being successfully backed through Kickstarter in under a week, The Football Crest Index Volume 1 will feature all 47 clubs to have graced the Premier League since its inception back in 1992. The book will feature artworks and graphic designs for each club as well as the history behind each club’s crest.

The Index has been put together by James Kirkup, a London-based graphic designer who has worked with the likes of Head London, Poke, Huge and Burberry. But to give the project a unique format, each club will be represented by a different designers. As such, 47 different designers are on board to produce an exclusive, original piece of artwork, illustration or graphic design which that supporter feels represents their clubs identity. 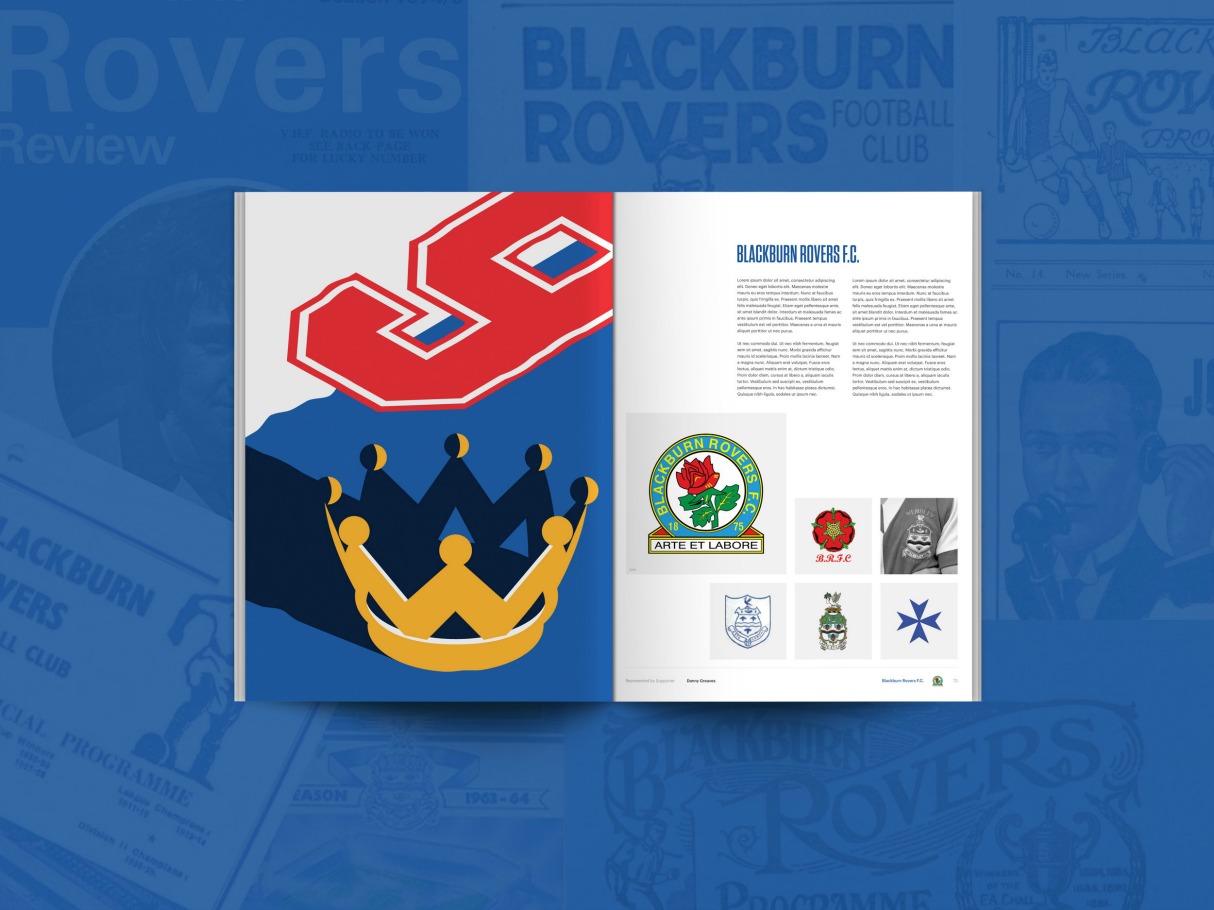 The Crest Index is currently set to be somewhere around the 110 pages, with allowance for any additional clubs who might be promoted to the Premier League between now and next season, such as Brighton & Hove Albion or Huddersfield Town.

Not only that, if successful The Football Crest Index’s aim is to then work on future volumes that cover clubs across the world. Volume 2 is pencilled in to feature clubs from Spain’s La Liga, with Volume 3 and 4 pencilled in for the Bundesliga and Serie A. 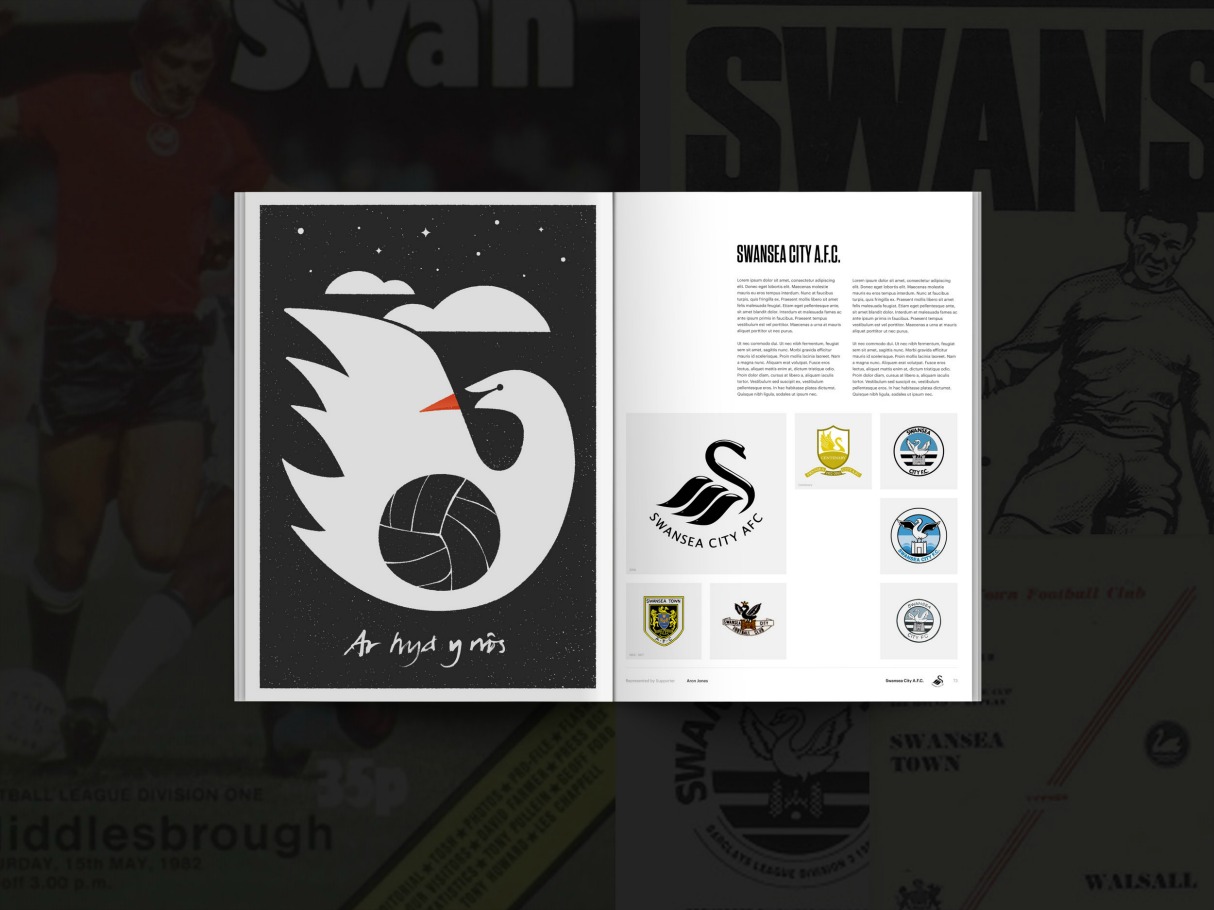 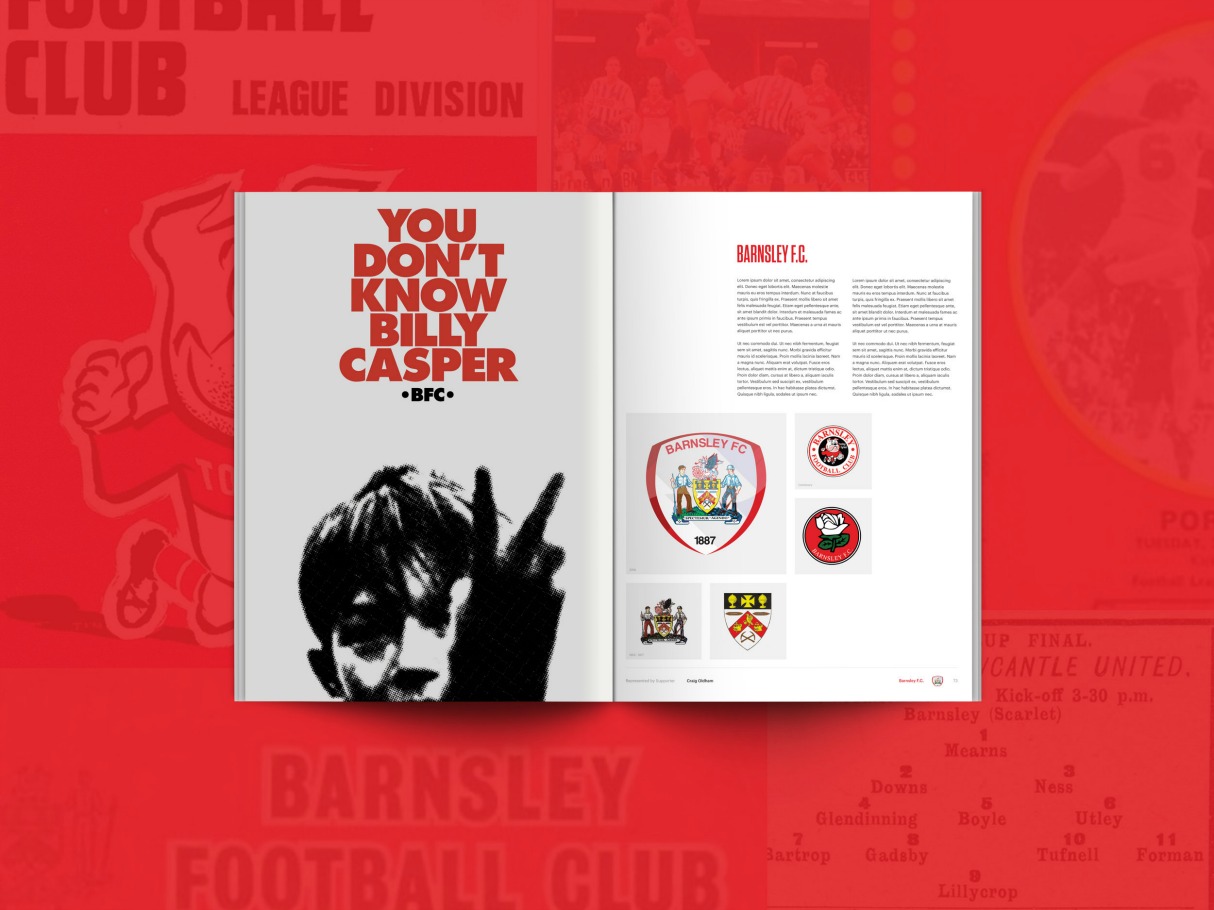 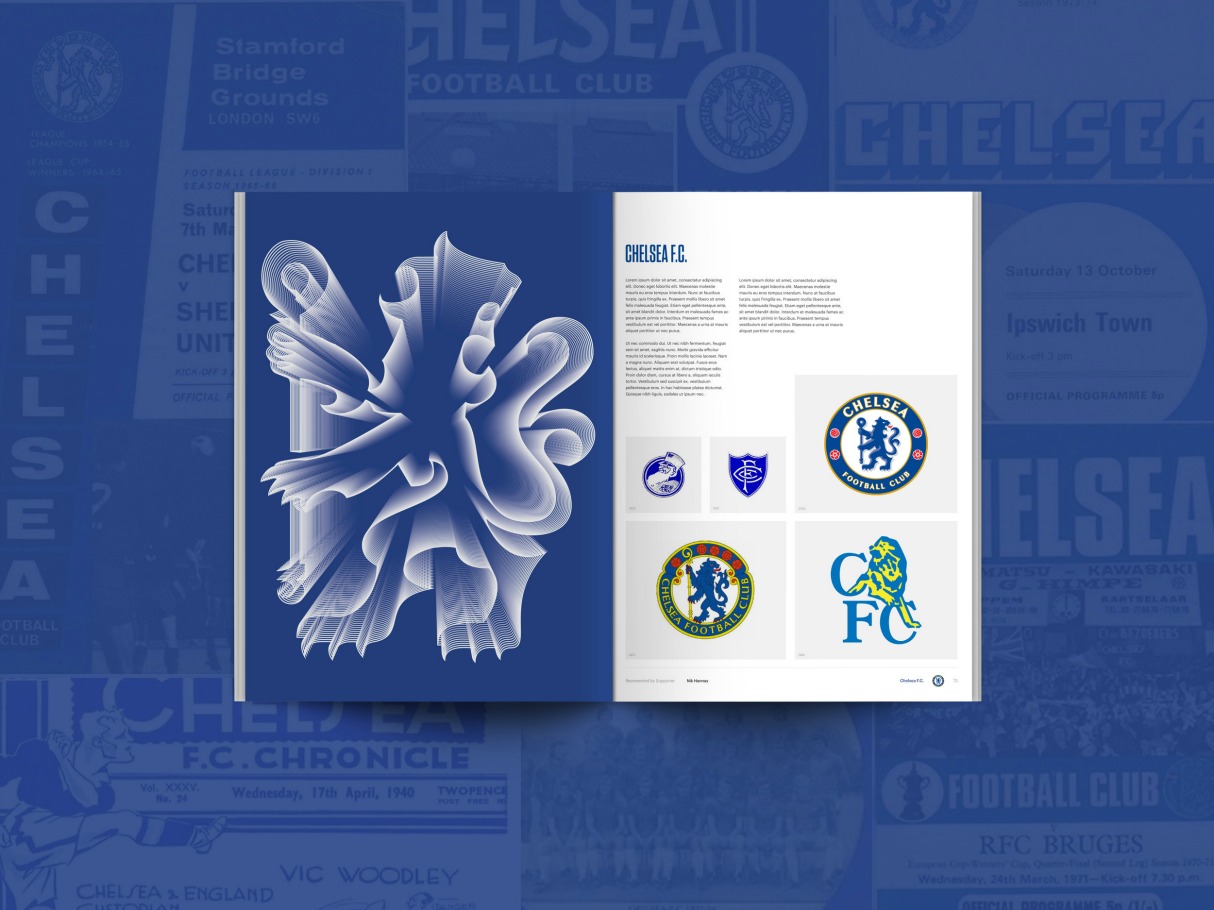