Sports films, whether they’re autobiographical or pure fiction, cause much debate. For some, the grandiose and sometimes hyperbolic depiction of sport in film can usually leave you feeling less engrossed than any real moment you’d find most weekends on your TV. Which is why we’d rather watch a sport documentary.

So if you need something to fill the void left by the quite brilliant The Last Dance on Netflix, documenting the rise of Michael Jordan and the Chicago Bulls dynasty, we’re giving you a rundown of what we think are the 10 best sports-related documentaries of all time.

If you’re into your football – and we don’t just mean a supporter of a team – one of the most interesting documentaries ever made around the beautiful game was 2006’s Zidane: A 21st Century Portrait. More art-house than a sit-down interview, the film uses 17 synchronized cameras focused solely on the French legend during a Real Madrid vs. Villarreal CF game on April 23, 2005 at the Bernabéu. The documentary lasts the entire 90mins – during which Zidane scores and also gets sent off – all the while soundtracked by the atmospheric beats of Scottish alt-rock group Mogwai. It won’t be for everyone, but you’ll rarely see the beauty of sport captured more imaginatively. 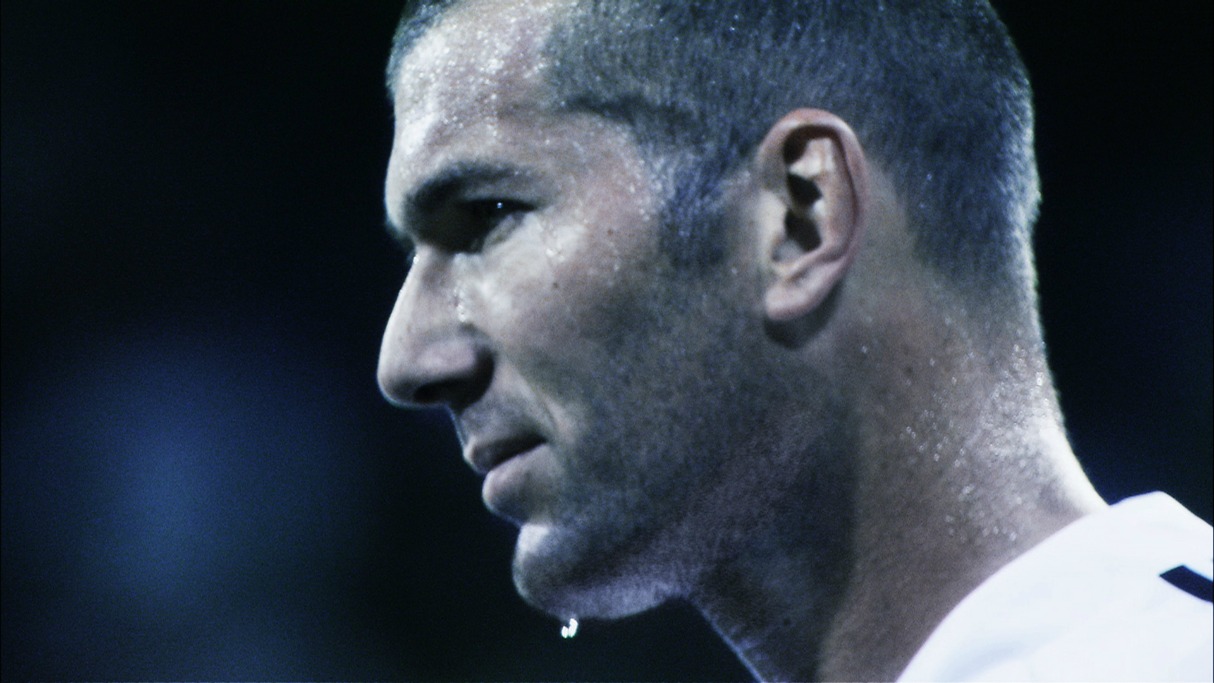 American Football provides tearjerker docs like no other sport. And one the best in recent years for that sub-genre is Undefeated. Winner of the 2012 Academy Award for Best Documentary Feature, the film follows the fortunes of a high school team, the Manassas Tigers from Tennessee, and their coach Bill Courtney. If you’ve ever seen Friday Night Lights, you’ll know what to expect. While about football, it’s also about coming-of-age. 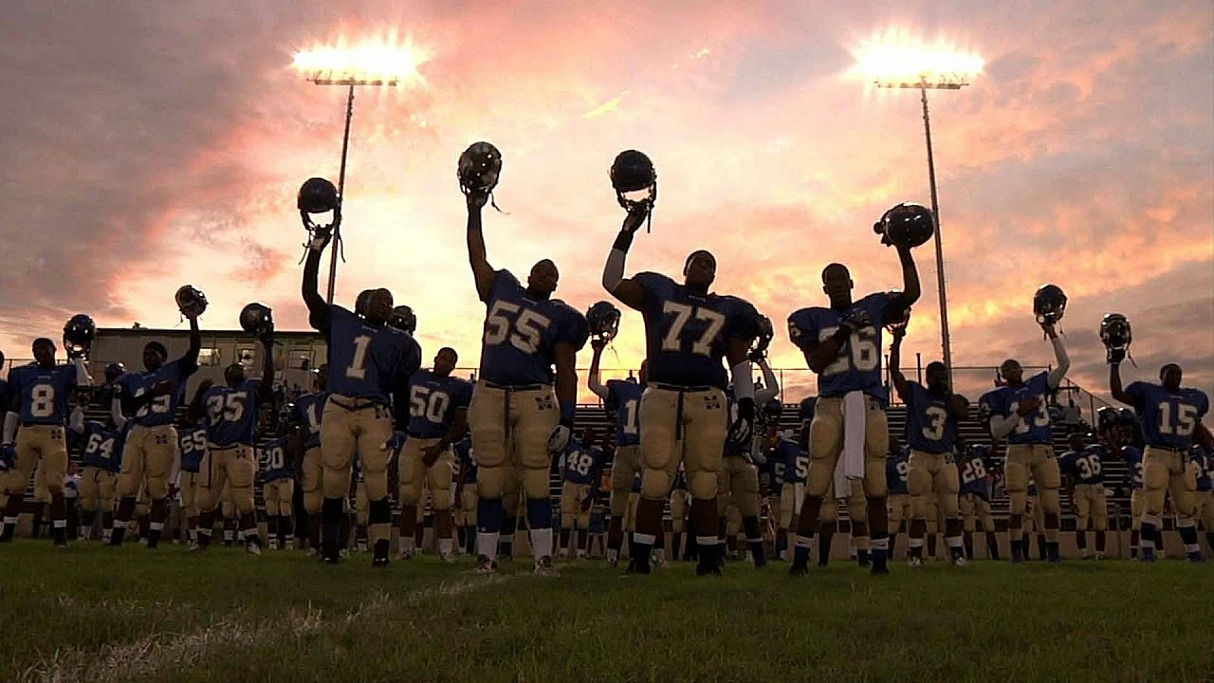 Another Oscar nominated documentary on our list, Murderball follows quadriplegics from the U.S. national wheelchair rugby team as it prepares for the 2004 Paralympic Games. Unlike many films depicting the struggles of life with disabilities, Murderball shows its stars as athletes rather than victims, and as such it’s one of the true feel-good stories on our list despite the team’s extraordinary struggles. 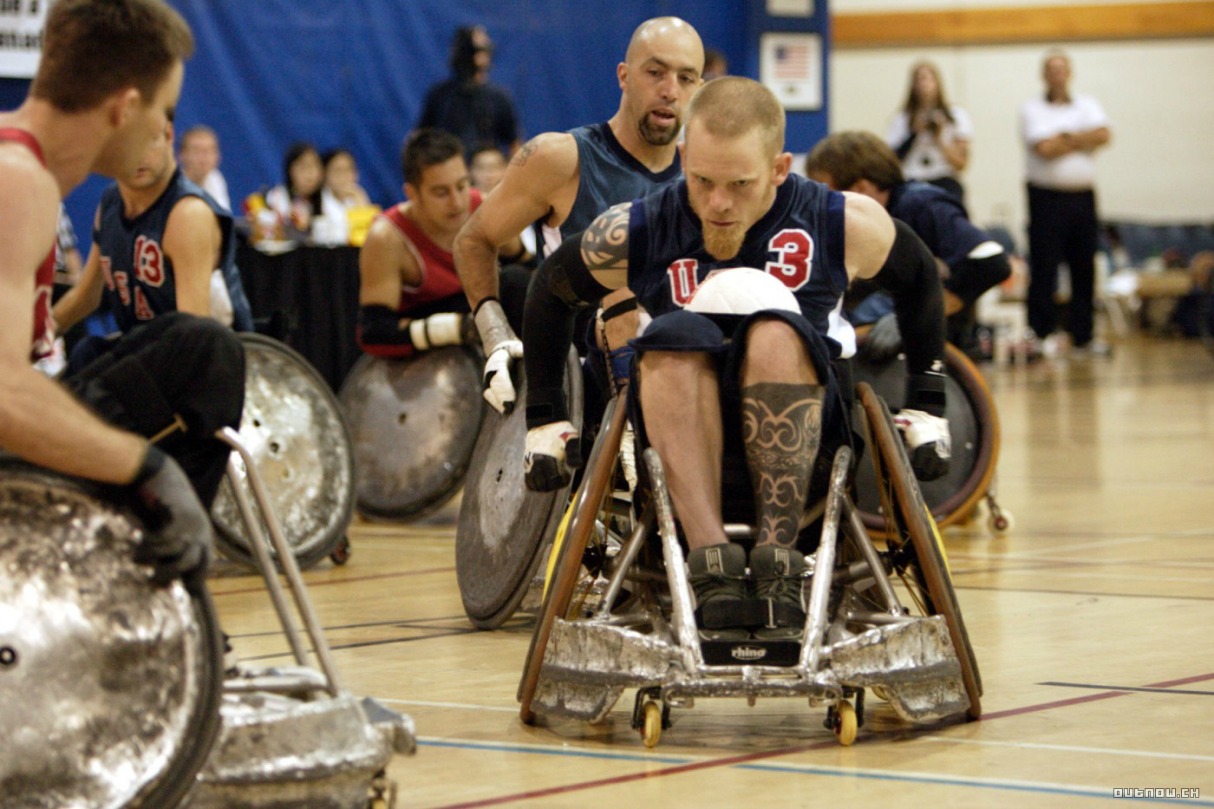 Steve Gleason was a defensive back for the New Orleans Saints and is best known for his 2006 punt block in the first game back at the Superdome after Hurricane Katrina devastated the city. But Gleason’s life would change in 2011 when he was with diagnosed with Amyotrophic lateral sclerosis (ALS), a rare and incurable neurodegenerative disease which slowly takes away motor functions and eventually breathing. Gleason follows the former NFL football player as he records video journals for his unborn son. A truly affecting documentary which shows the power of sport and, more importantly, the human spirit. 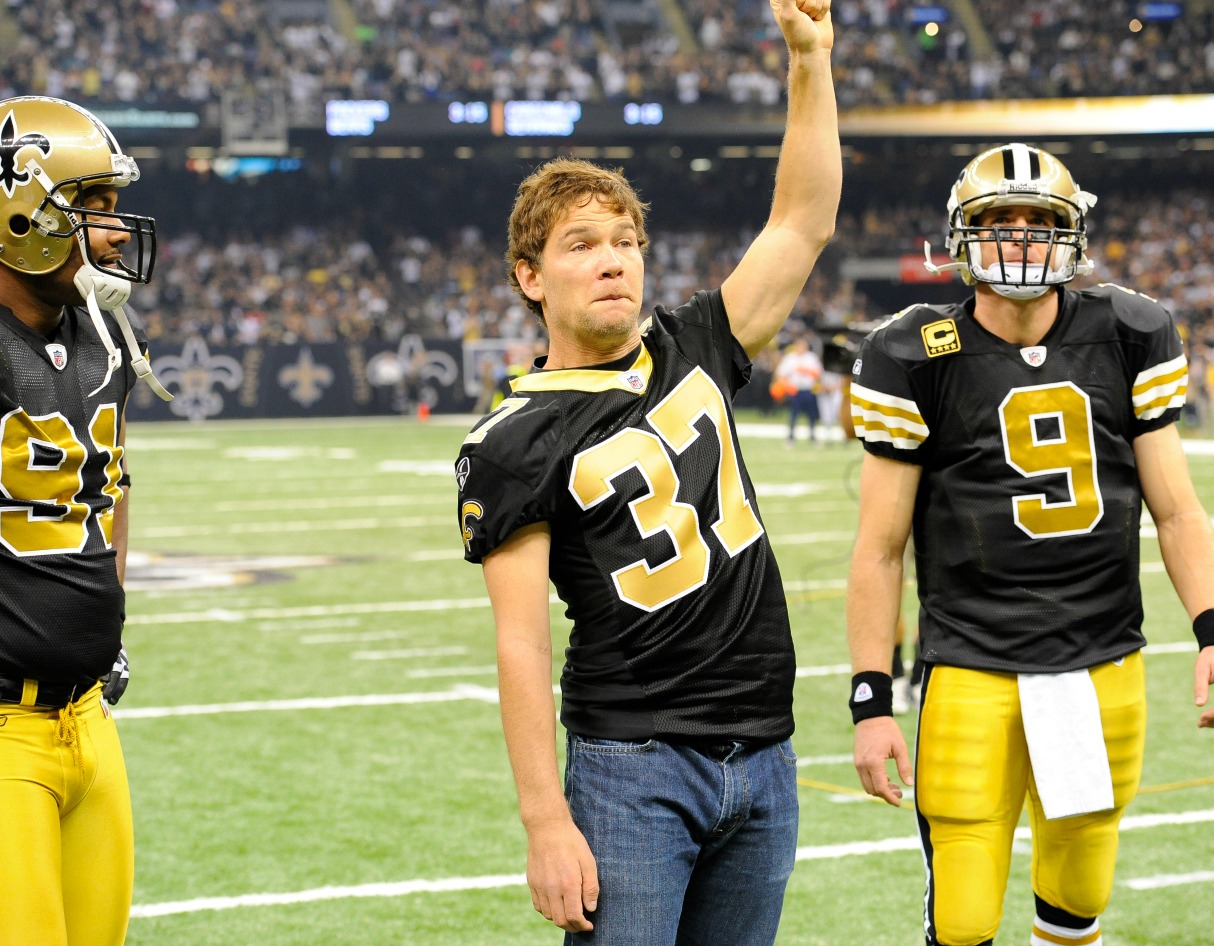 Sport is the backdrop for a tale of two very different Escobars living out their legacies in a changing Colombia. By now you all know the myth of Pablo Escobar, but you may not know the story of Andres Escobar, a footballer who played for Pablo’s team Atlético Nacional. Set for a move to AC Milan after the 1994 World Cup, Escobar was Colombia’s best player. But after scoring an own-goal, Andres was murdered on the streets of Medellín. 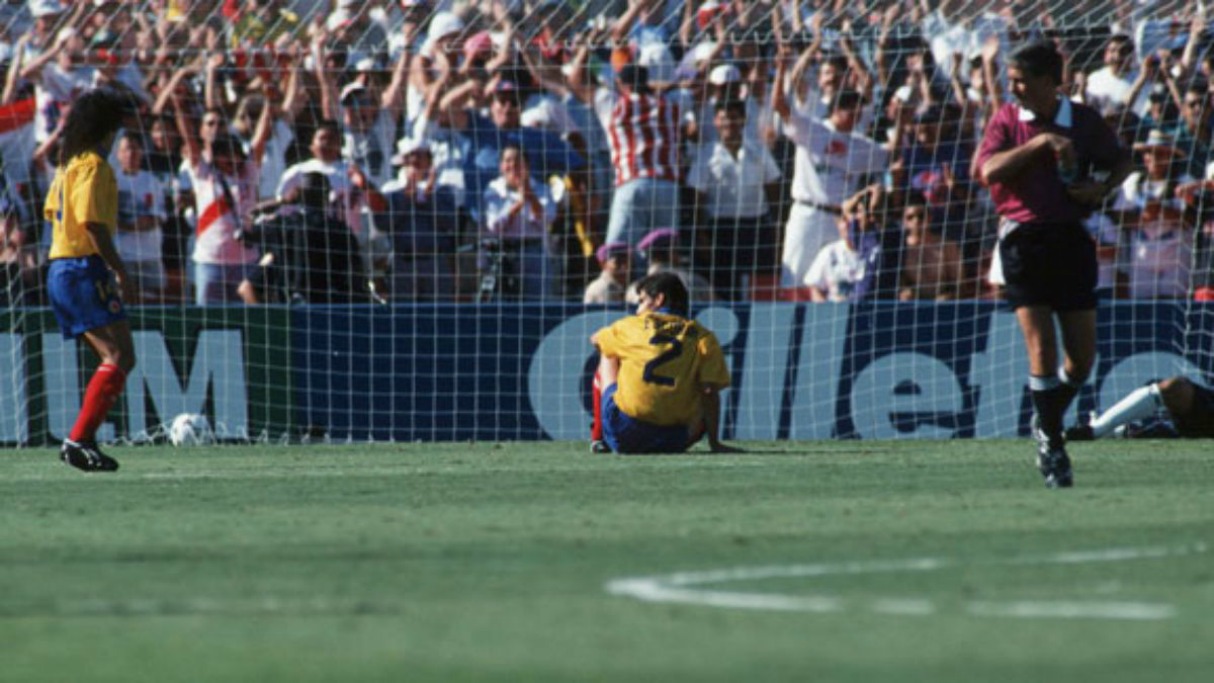 The legendary Zephyr Skateboard team helped revolutionise skateboarding in the early 70s and ultimately popularised it to become the thriving scene we see today. Dogtown and the Z-Boys tells the beginnings of the movement with rare access to Tony Alva, Jay Adams and the rest of the Z-Boys. You may have seen Lords of Dogtown with Heath Ledger and Emile Hirsch – trust us, the documentary is more entertaining and infinitely more informative. 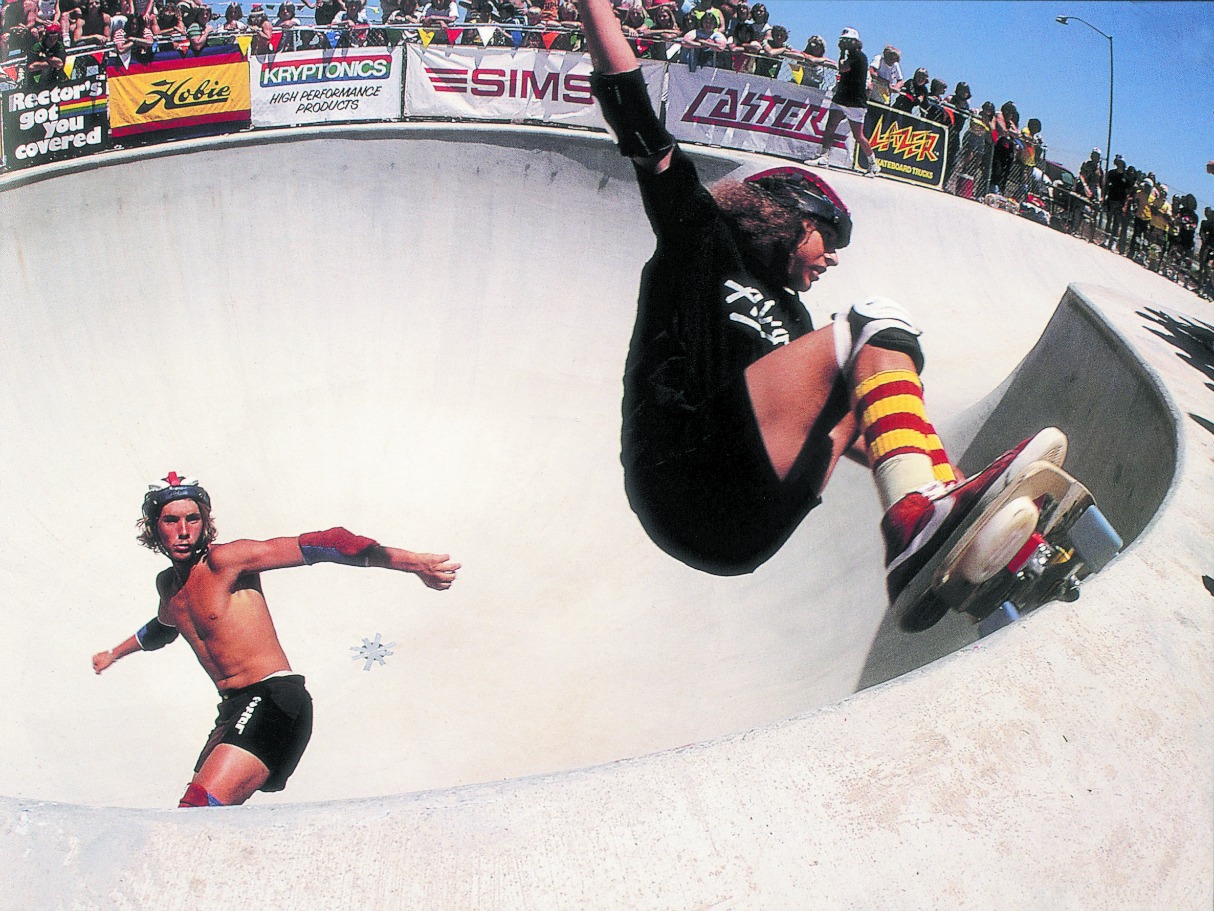 Senna is undoubtedly one of the best documentary features made in the last decade, let alone sports documentaries. Asif Kapadia’s film shows Ayrton Senna’s rise from go-karting to his three Formula One world championships, culminating is his untimely death on the race circuit in San Marino. The incredible thing about Kapadia’s film is that he’s able to conjure Senna’s personality and story with such intrigue and vividness by solely using archive film from media interviews and race footage. 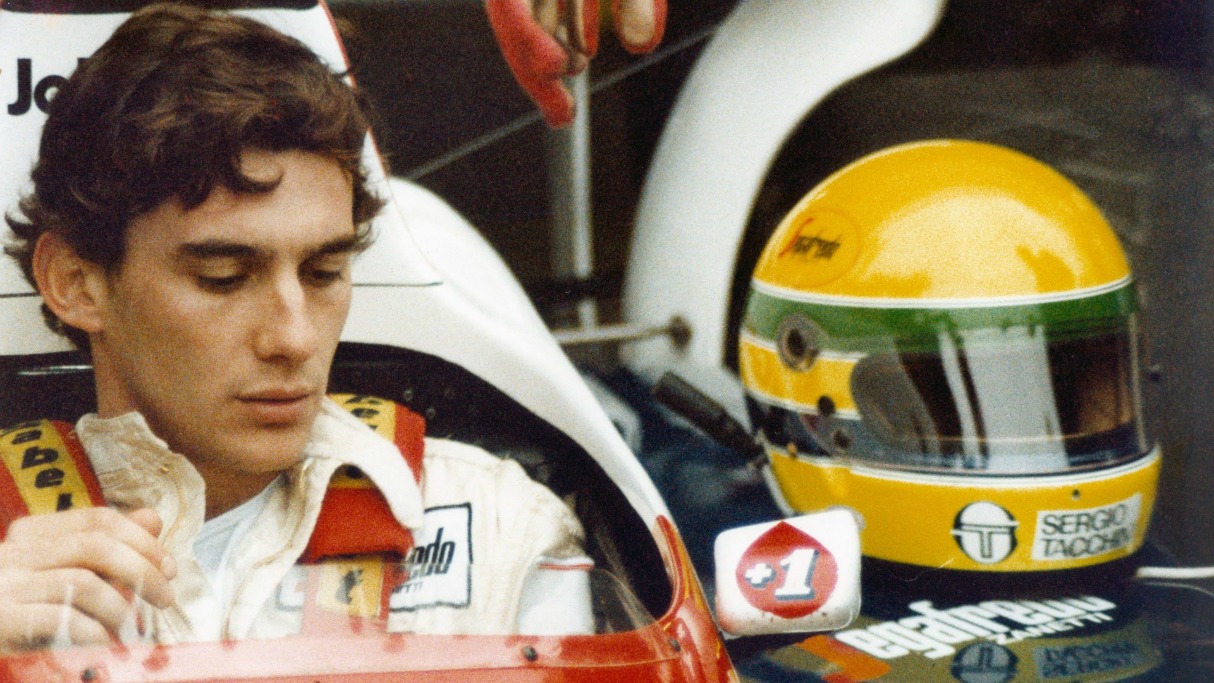 Hoop Dreams shows the coming-of-age of two of Chicago’s hottest basketball teens, Arthur Agee and William Gates. They’re talented but are they good enough to make it professionally? Not only is it a brilliant snap-shot of early 90s America – complete with Nike high-tops and snap back caps – Hoop Dreams is also a tale of family sacrifice and ambition. Whatever you do, don’t expect the feel-good factor of an Undefeated. Hoop Dreams is real, and Hollywood endings are rare when it comes to documentaries. 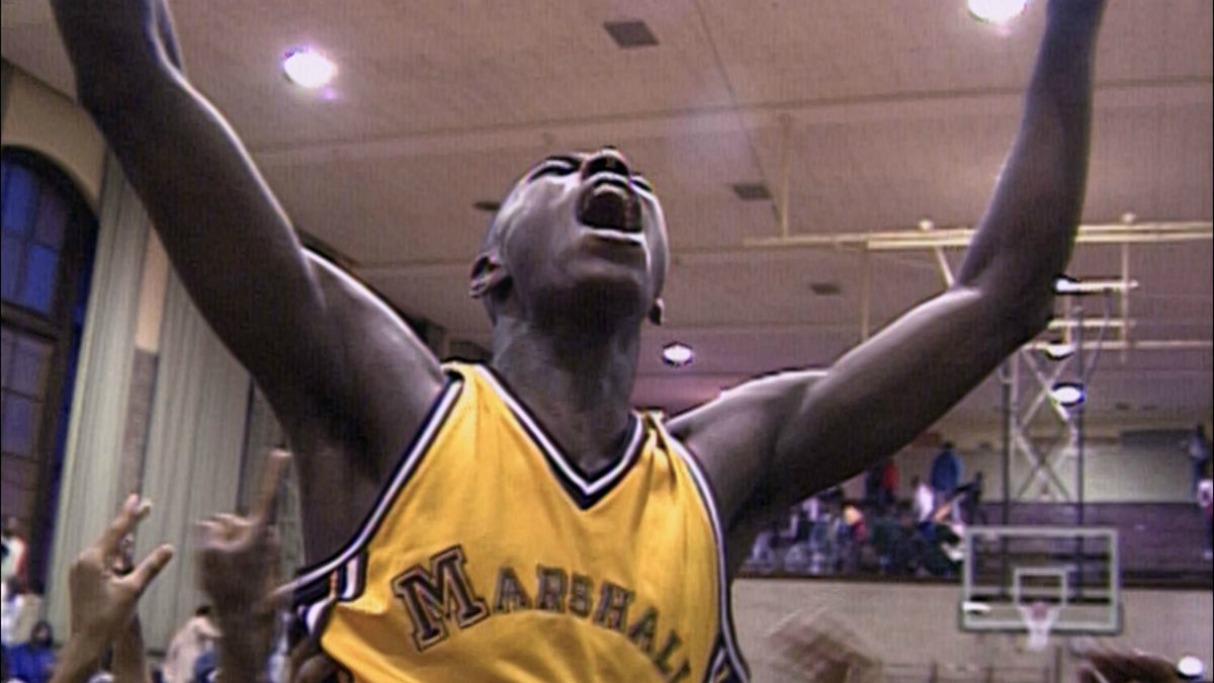 It took 20 years for documentary-maker Leon Gast to finally deliver his film about Muhammed Ali and George Foreman’s infamous Rumble in the Jungle boxing match, but When We Were Kings was worth the wait. Focusing on the build-up to the fight as well as the fight itself, the film shows Ali in sensational form discussing his beliefs regarding Africans and African-Americans, and his relationship with the people of Zaire. An incredible man, an incredible documentary. 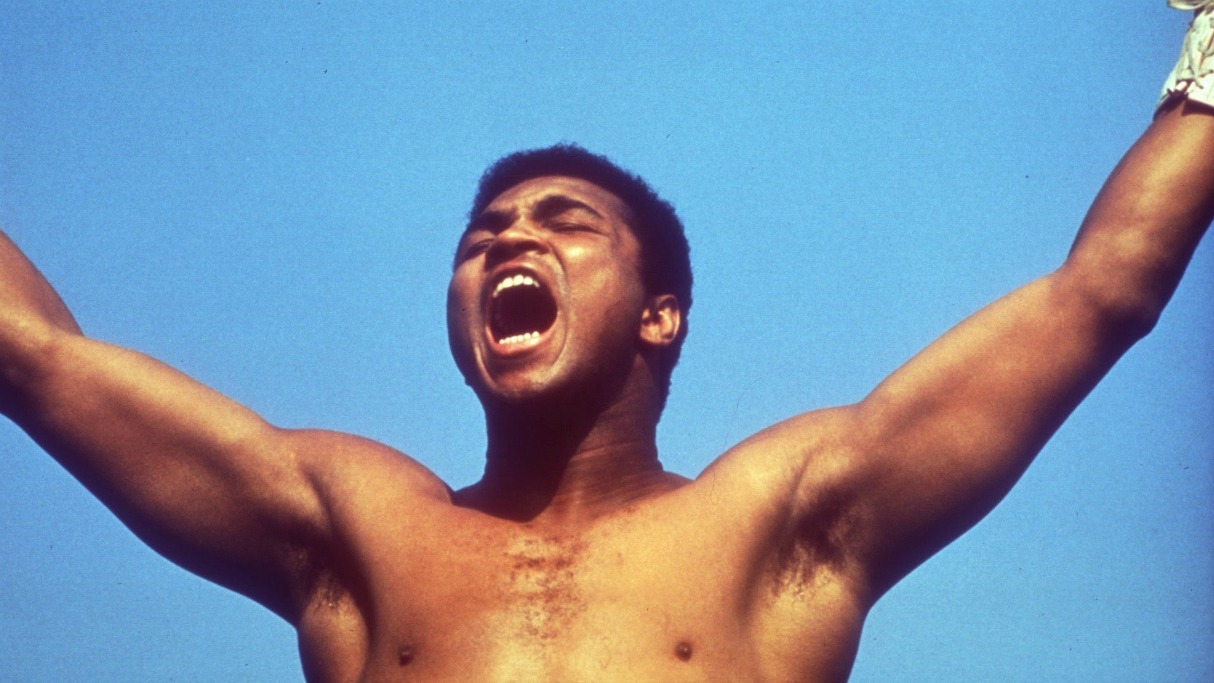 O.J.: Made in America may be 467 minutes short, but it’s without doubt one of the absolute must-sees of recent years, and for us it’s certainly one of the best pieces of sporting documentary ever made. Many of us over a certain age vividly remember the court case of O.J. Simpson, but very few of us probably understood the context of it, and most importantly, cannot possibly fathom how a crime so blatant went unpunished. Ezra Edelman’s epic piece explores the extraordinary details of Simpson’s life, the case, as well as two of America’s biggest fixations; race and celebrity. It is about the case, yes, but more importantly it’s about the history of the United States. Put simply; O.J.: Made in America is the ultimate documentary. 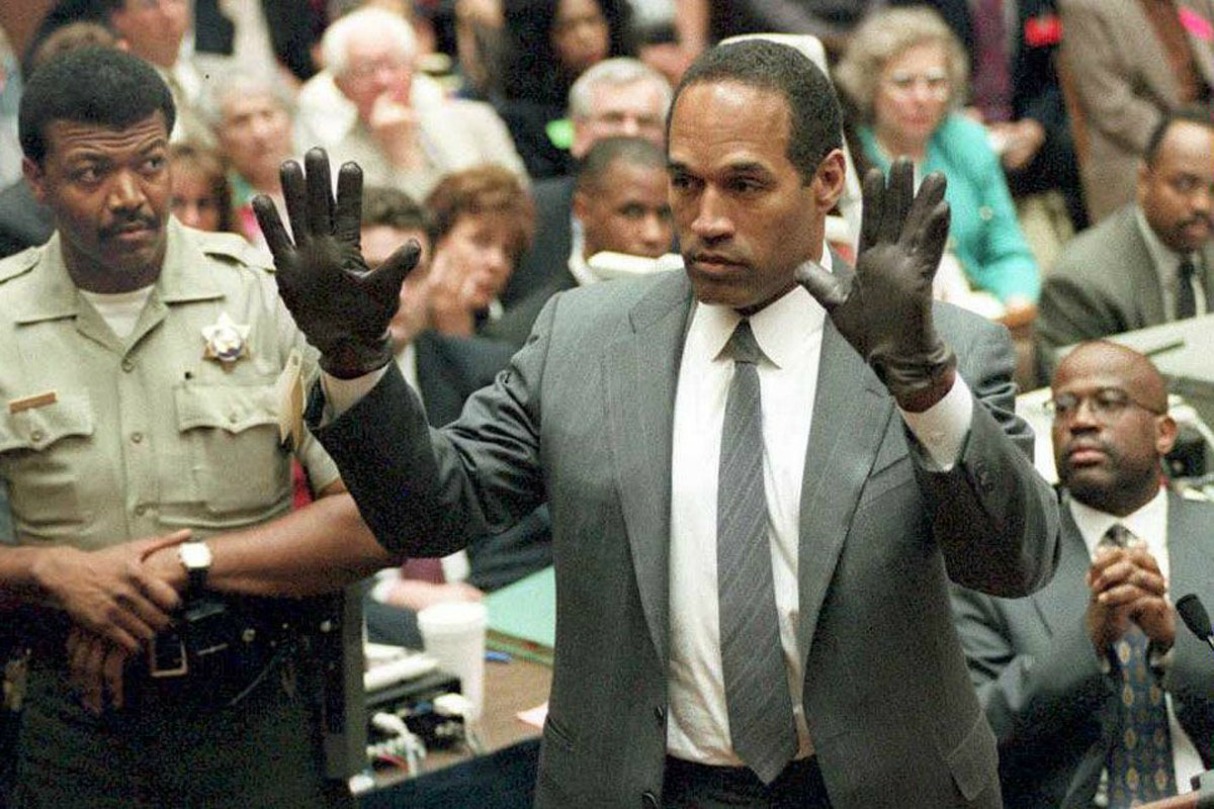 So there we have it – our greatest sport documentaries ever made. Let us know what your favourite sports documentary of all time is over on Twitter!