Since the start of summer, clubs in the Premier League have been unveiling their kits for the upcoming season. So before the season kicks off tonight, we thought we’d look at our very favourites. This year’s list features more Away kits than Home, main due to the fact that clubs can experiment more without being held to ransom by club colours and signature styles. And with that, here’s our top 5 favourite kits for the Premier League 2019/20 season.

Ever since Juventus adopted the colour for their 2015/16 away kit — which was made famous by Drake – pink has been popular among clubs trying to attract the more street style conscious Joes around the globe. And this season Leicester City are looking to tap into that same hype with their 2019/20 away kit, which features a bold pink colourway throughout. There’s also a contrasting black pattern (echoing the famed Germany kit of 1990). It will no doubt split the crowd but we’re a fan. 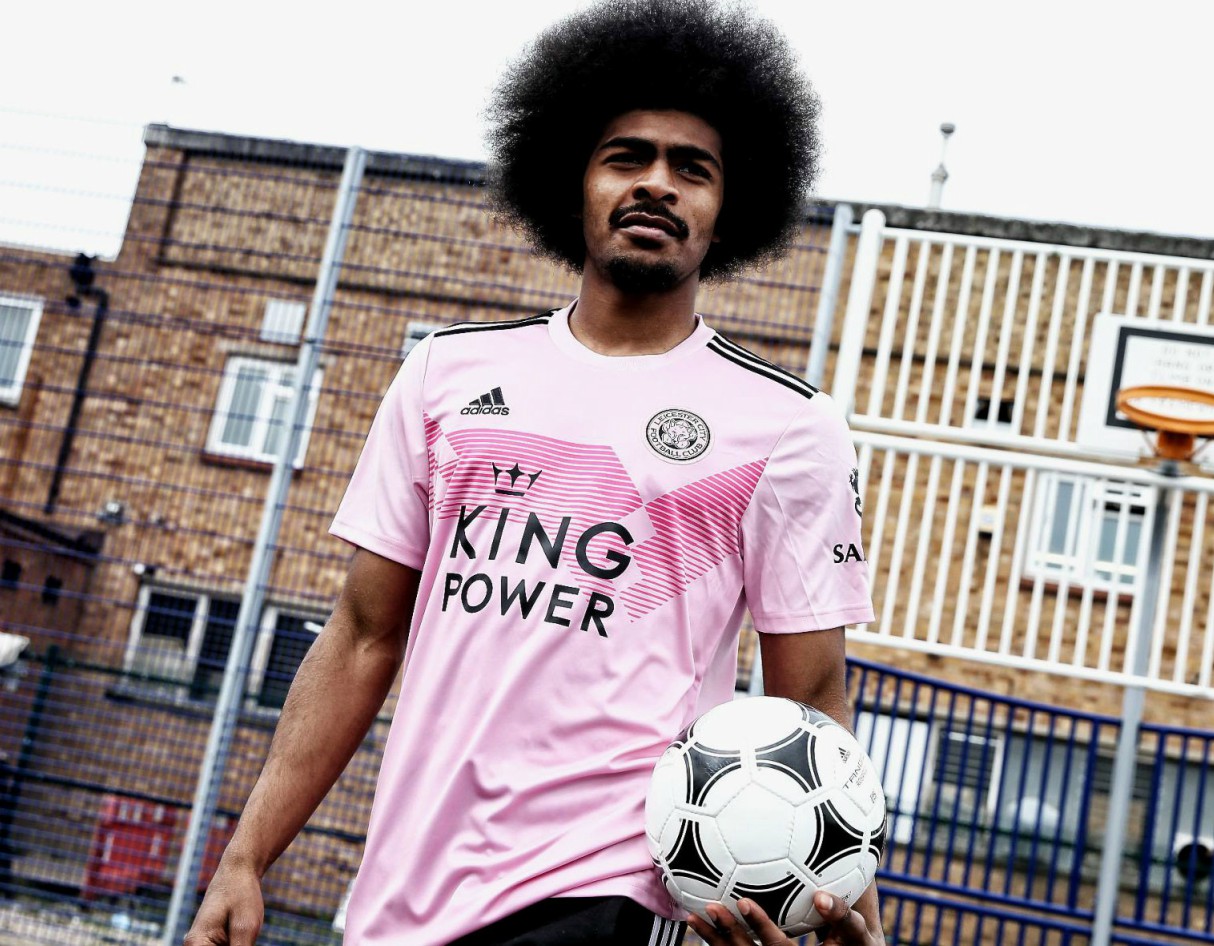 The Champions League winners have opted for an eye-catching and elegant pin-stripe for their Home kit this season. Liverpool last donned pinstripes between 1982 and 1985 and it’s no coincidence they’re back now. The 1982-83 season – when the pinstripes first appeared – was Bob Paisley’s last at the helm. The Liverpool legend who would have celebrated his 100th birthday this year, so his signature is also featuring in the inner collar. Nice touch. 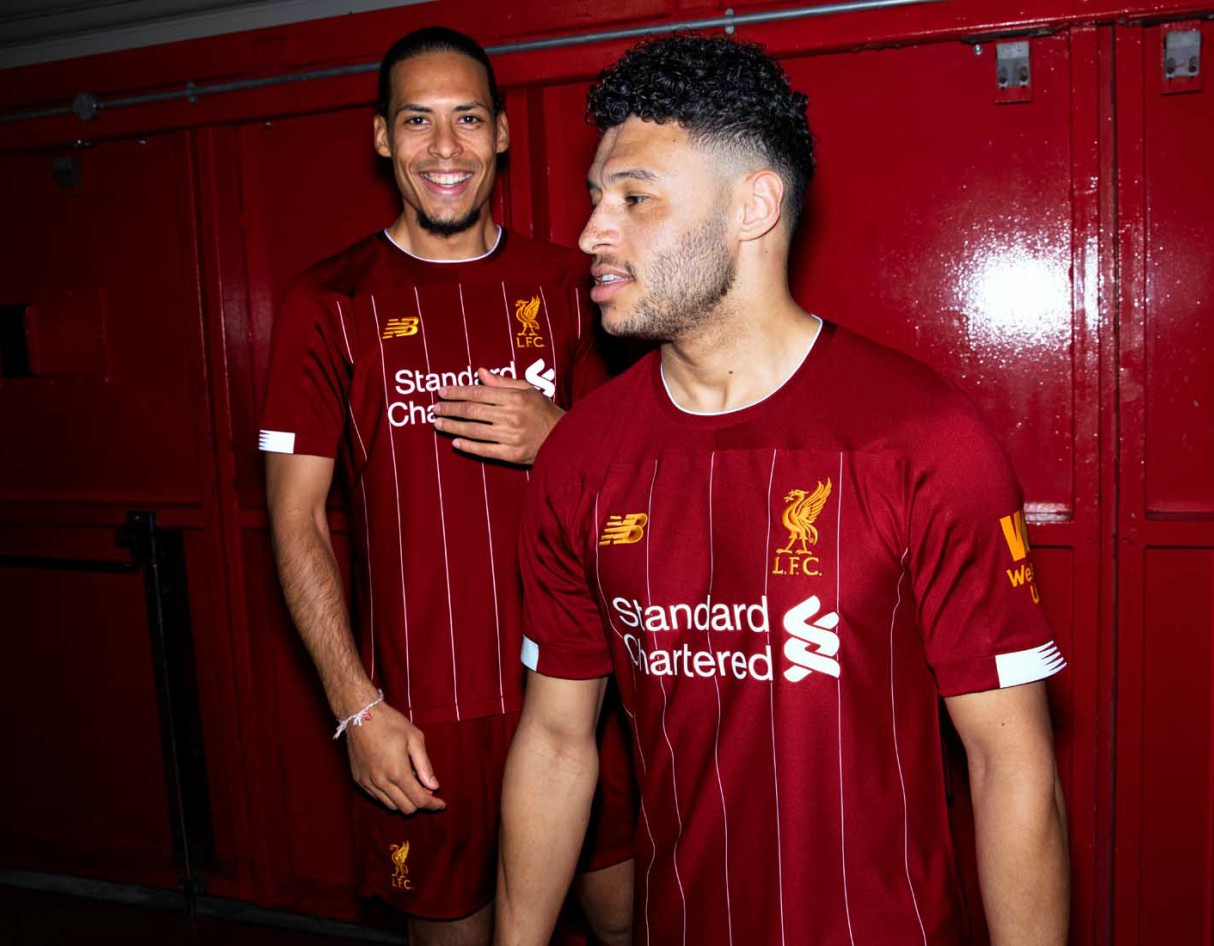 But the Redmen aren’t the only side to delve into the archives this season. West Ham’s Away shirt is inspired by 1980 FA Cup-winning shirt which saw Trevor Brooking’s goal beat Arsenal 1-0. The shirt is white with a claret and blue striped V-neck and cuffs, with the 1980 crest graphic on the back of the neck. Understated beauty. 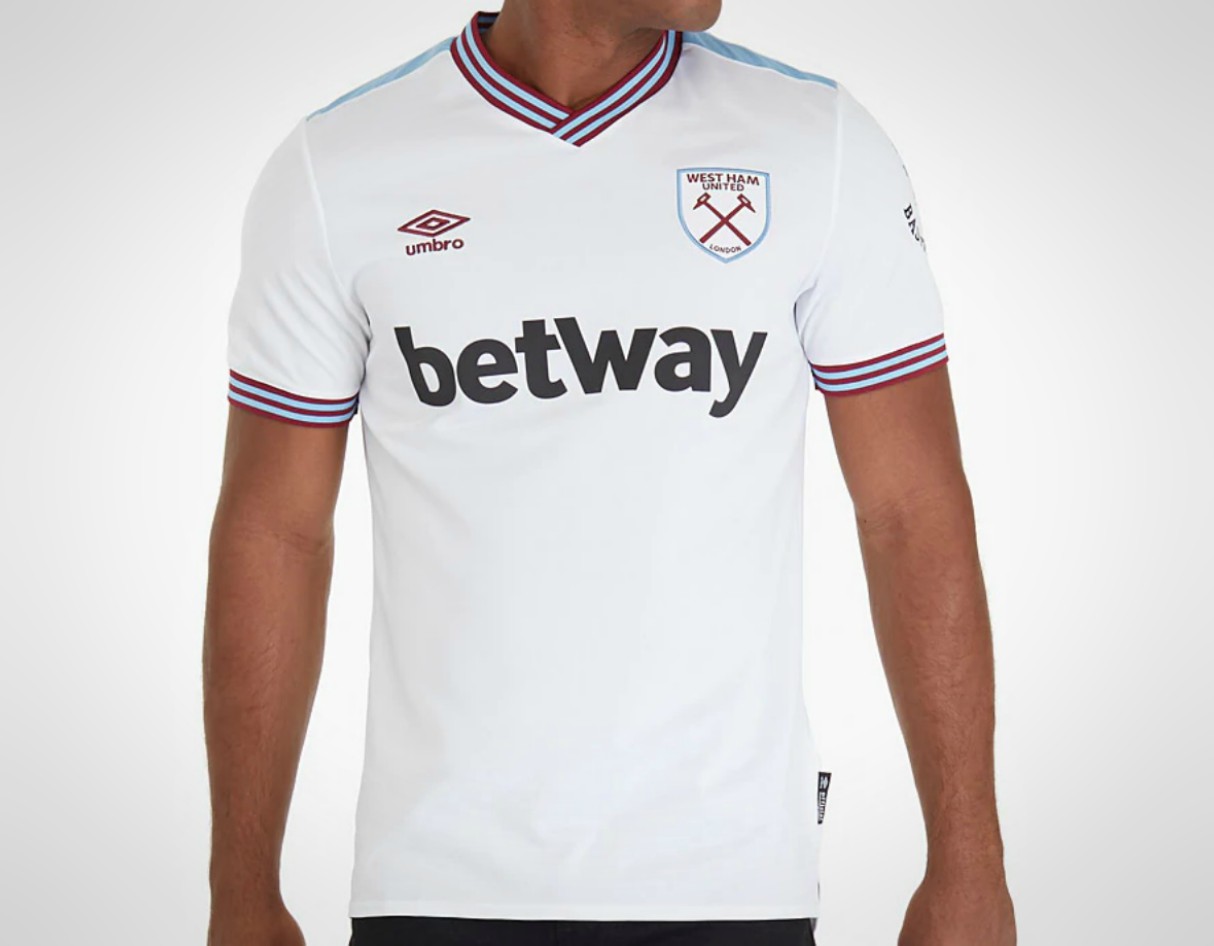 In July, adidas confirmed what most Arsenal fans were hoping for with the new Away strip for the 2019/20 campaign. As expected, the Three Stripes delved into the archives to resurrect the North London team’s iconic ‘Bruised Banana’ kit from the early 90s – and the result is an absolute beauty. Celebrating the club’s history with a modern interpretation of a classic, the design features a minimal, shaded zig-zag pattern graphic on the famous bright yellow of the Arsenal away jersey. 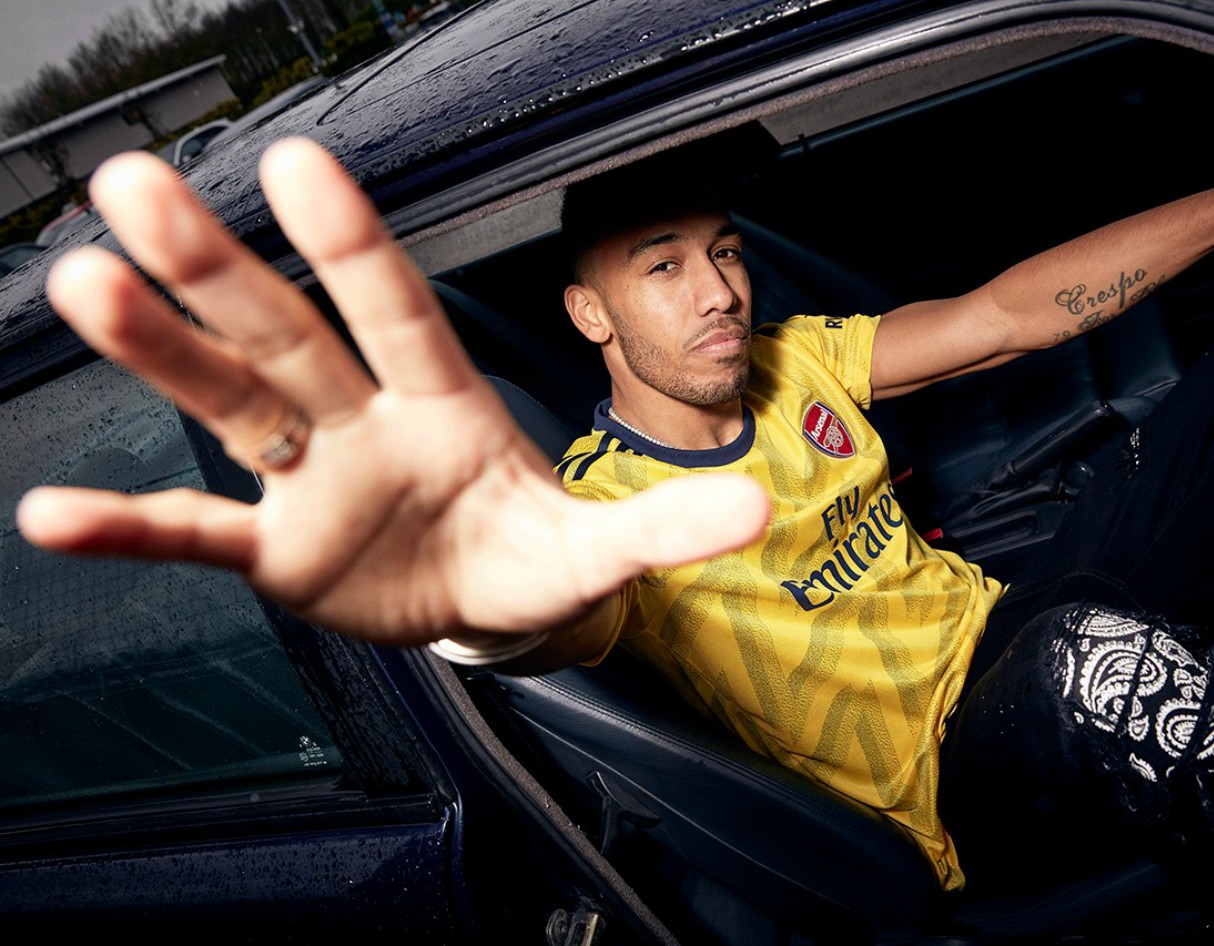 While their Home kit may have split the crowd to say the least, Chelsea’s away kit for the 2019/20 season might be the nicest kit we’ve seen in a long time. Inspired by the 1960s Mod culture of King’s Road, the polo jersey is predominately found in white with hits of blue and red trim on the sleeves and the button-down neck collar. Two buttons at the neck inscribed with “The Pride of London” finish off the overall look. Basically, it’s lovely. 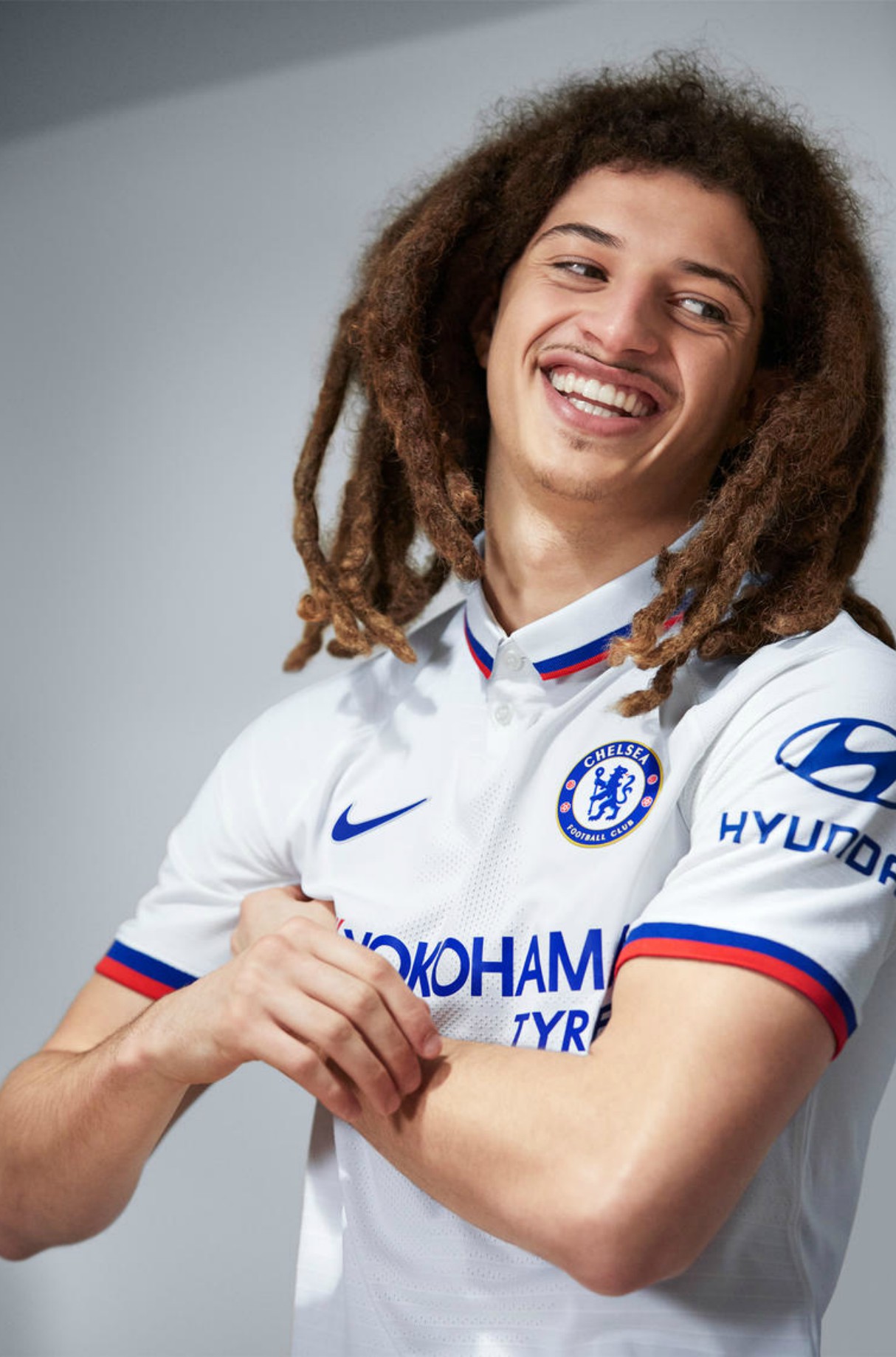 If you need some last minute Fantasy Football tips before the season kicks off, check out ‘Ones to Watch’ this season!