Happy New Year! At AJB we are all massive sports fans with Youngsy being the Rugby man, Joe covering pretty much anything and me keeping a close eye on the Football. A new year means we have so many sporting events coming up that I thought it warranted a post to cover the best events of 2011. This also made me consider which important dates I need to keep free from ridiculous things like friends weddings (youngsy), aunty maureens 230th birthday meal and anything else the missus throws at you.

So here is our list of the most important dates that you should keep free so you can enjoy your weekends watching some top sport.

One of America’s biggest sporting events of the year. Super Bowl XLV will see the top two sides from the US Of A compete in a top night of American football action. Expect fireworks, cheerleaders, huge tackles and touchdowns. Also check out the Dallas Cowboys Stadium, its awesome. 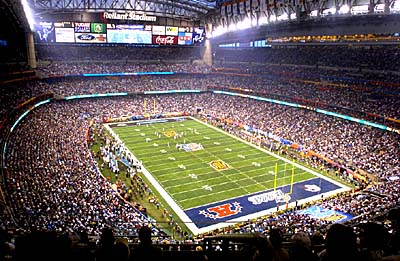 A massive year for Rugby fans with the World cup starting late in the year (See Below) and in Feb the six nations kicks off (Literally I would expect!), when England take on Wales at the Millennium stadium in cardiff.  This year looks to be a belter and we have high hopes for England off the back of a fairly successful Autumn series.  And with Ireland, Wales and France wanting to prove that they shouldn’t be forgotten about in the run up to the world cup it could be one of the best.  This should prove a good indication of what to expect from the Northern Hemisphere teams. Many expect France to take the title with their abrasive style of rugby.  Long gone is the French flair and in is a new hard style with added guile, with Ireland and England giving them the biggest run for their money. 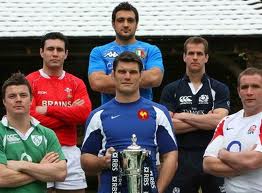 After a three year wait, the Cricket World Cup returns to India, Sri Lanka and Bangladesh. This one day international tournament has seen Australia win the past three tournaments but after their lack lustre performance in the recent Ashes tournament where England have retained (and surely will go on to win) the little urn this year is wide open. Should be a top tournament with many teams feeling that this year could be the year to take the trophy back from the Aussies. Expect great performances from India, South Africa and England. 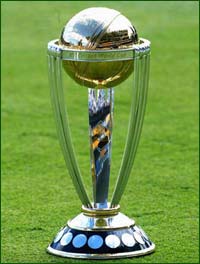 After the first race of the 2010 season, all the cynics and critics were adamant that it was going to be one of the most boring F1 seasons for years… How wrong can some people be. The 2010 season was phenomenal. Ferrari, McLaren and Red Bull were all battling it out for the drivers championship right up until the final race of the season where a triumphant Sebastian Vettel clinched the title. Expect this season to be even better! We cannot wait for it all to kick off in March. 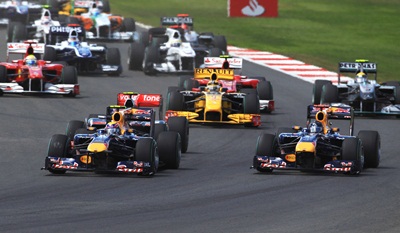 I thought I’d mention this as it is the one sporting event of the year that the majority of people in the UK have a little flutter. Even your mum goes crazy with a 50p each way bet on the jockey and horse with the nicest colour jacket. Worth a punt and you never know you could end up with a nice little earner….. Although saying that, with 40 horses in the race chances of yours winning is….. well 1 in 40. But we do know Joe had a fairly tidy win in 2010, so all is not lost! 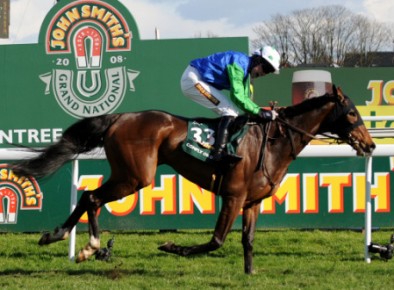 The end of the English domestic season is marked by the FA Cup Final. In its fifth season at the new Wembley Stadium, the magic of this cup tournament can see some of the big boys get shown up by some non-league clubs which is why we all love it. The Premiership clubs enter the third round on the 8th Jan with the stand out fixture being Manchester United vs Liverpool. United could heap more pressure on an under fire Roy Hodgson. Keep an eye out for an impressive Bolton side who are flying under Owen Coyle, a sneaky semi-final spot is my tip. 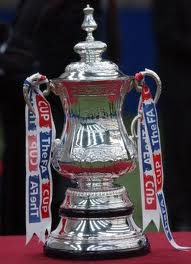 The perfect end to the 2010/11 football season, the Uefa Champions League final comes to Wembley Stadium. A fitting venue for Europe’s top clubs to battle it out to win the top prize in club football. Will anyone be able to stop Barcelona who’s side includes Messi, Villa, Xavi, Iniesta, Pedro, Pique, Busquets, Alves…. do I need to go on? My Prediction – Barcelona – Man Utd (Controversial?) 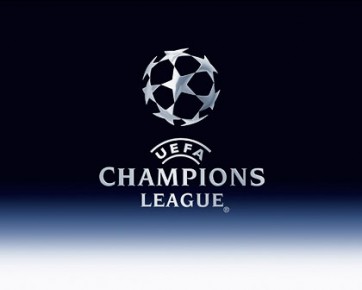 One of England’s most traditional sporting events, so I thought it was worth a mention. If I’m honest I am mainly going to tune in around the quarter finals for the men’s tournament and from the start of the women’s. Shallow? Yes, deal with it. 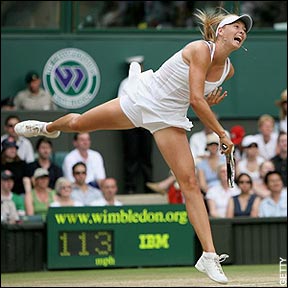 One of the top weekends of the year. After almost three months without our beloved game, the EPL returns. Somewhat difficult to write about next season when we are only half way through the current season but keep the date in mind as you can guarantee some non-sports fan will plan a wedding, christening or cats birthday on this weekend. Keep it free at all costs.

The worldwide rugby union community goes bananas in September when the World Cup goes to New Zealand.  Home of probably the most passionate rugby supporters in the world.  Unfortunately for them, the All Blacks seem to bottle it on the big occasion and haven’t won the Cup since it was last on their home soil in 1987.  Could it be their year again? I hope not – but looking at their results and players at their disposal I can only see it being a 1 Horse Race, unless South Africa or England can produce some magic?

David Haye Vs a (or both) Klitschko Brothers
We prey this goes ahead in 2011, this could be one of the greatest heavyweight fights in years if, finally, David Haye climbs into the ring against either Wladimir or Vitali Klitschko. There is a small possibility he may even fight both (at different times, though a tag match would be awesome!!) but I am not holding out for that. An early Summer date is looking most likely. 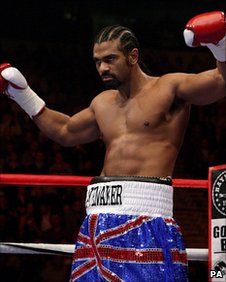 David Haye should fight either Wladimir or Vitali Klitschko

What are you looking forward to? Think we are missing some? Let us know in the comments below, on twitter, or of course that Facebook thing…