There’s a lot to be said for cycle hire and bike share schemes. Not only do they provide you with convenient, hassle-free and usually cheaper access to quicker travel, they’re also great for the environment and congestion in urban areas. So with large-scale community cycle schemes popping up all over the country, we take a look at the biggest cycle hire and bike share schemes in the UK and where to find them!

With advances in technology and the general population becoming more and more environmentally conscious, it’s no great surprise that cycle hire has gained some serious popularity in the last few years. Despite having been around in some form for decades, the likes of London’s ‘Boris Bike’ scheme has really shown how successful the concept can be when implemented properly.

The benefits to cycle schemes are obvious. As well as tackling air pollution, they also obviously promote health and fitness. Not only that, for tourists who are new to an area, cycle schemes can also be a great way to explore a new city. But more than anything, many of us who live in urban areas simply don’t have the income or (most likely) the space in our homes for our very own bicycles. So with that in mind, let’s take a look at some of the best cycle hire and bike share schemes in the UK… 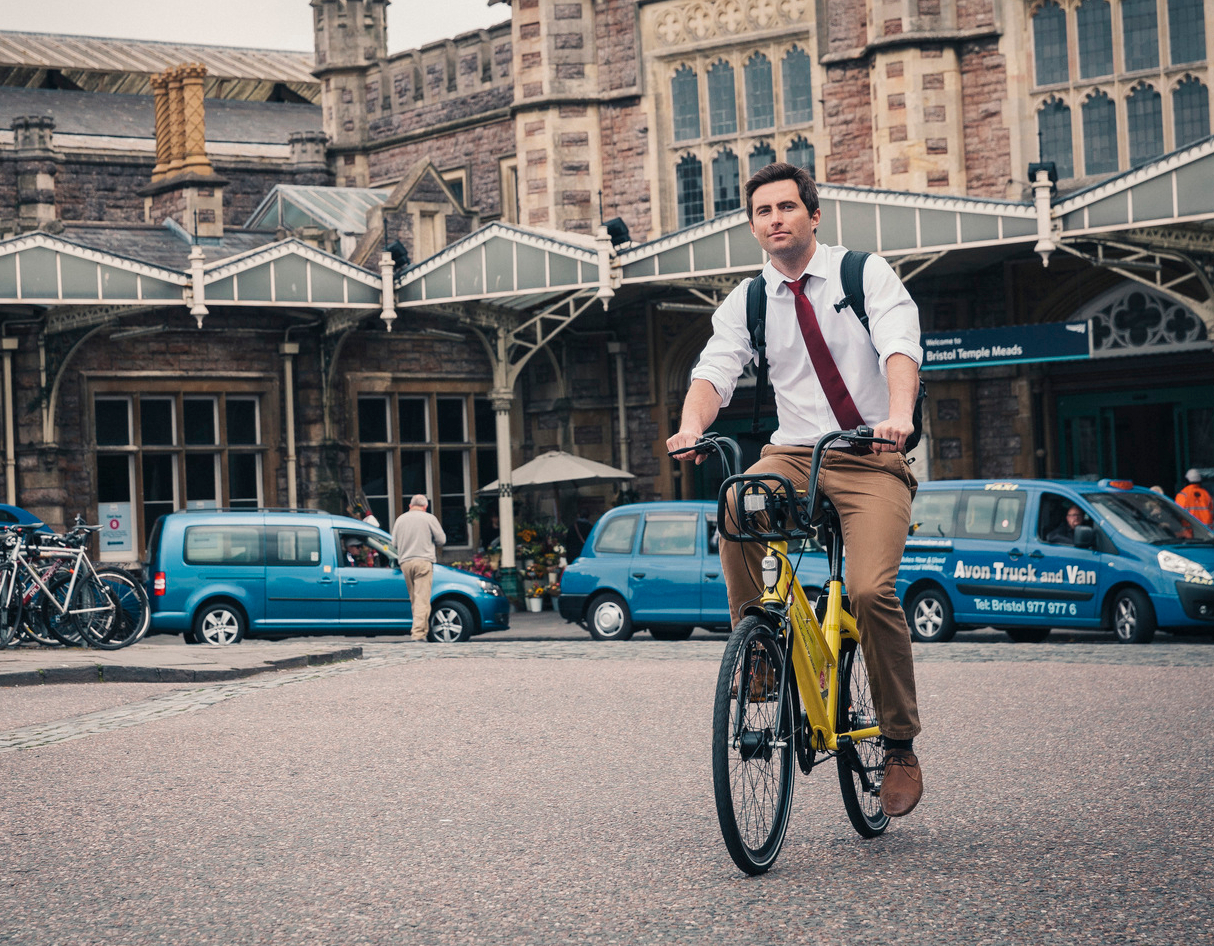 Probably the most celebrated scheme in the UK, London’s Cycle Hire scheme has been going from strength to strength since it was launched in 2010. Original known as ‘Barclays Bikes’, the ‘Santander London Cycle Hire’ has grown to include more than 14,000 bikes accessed from more than 770 stations across the capital. Using bike hubs and dedicated docks, users don’t need to pre-register and can access a bike with a credit or debit card by simply using a touchscreen at the hub. Once the rider has paid an initial access fee, they’re issued with a five-digit release code, which is used to unlock the bike. Any bike can be returned to any Santander Cycles docking station. 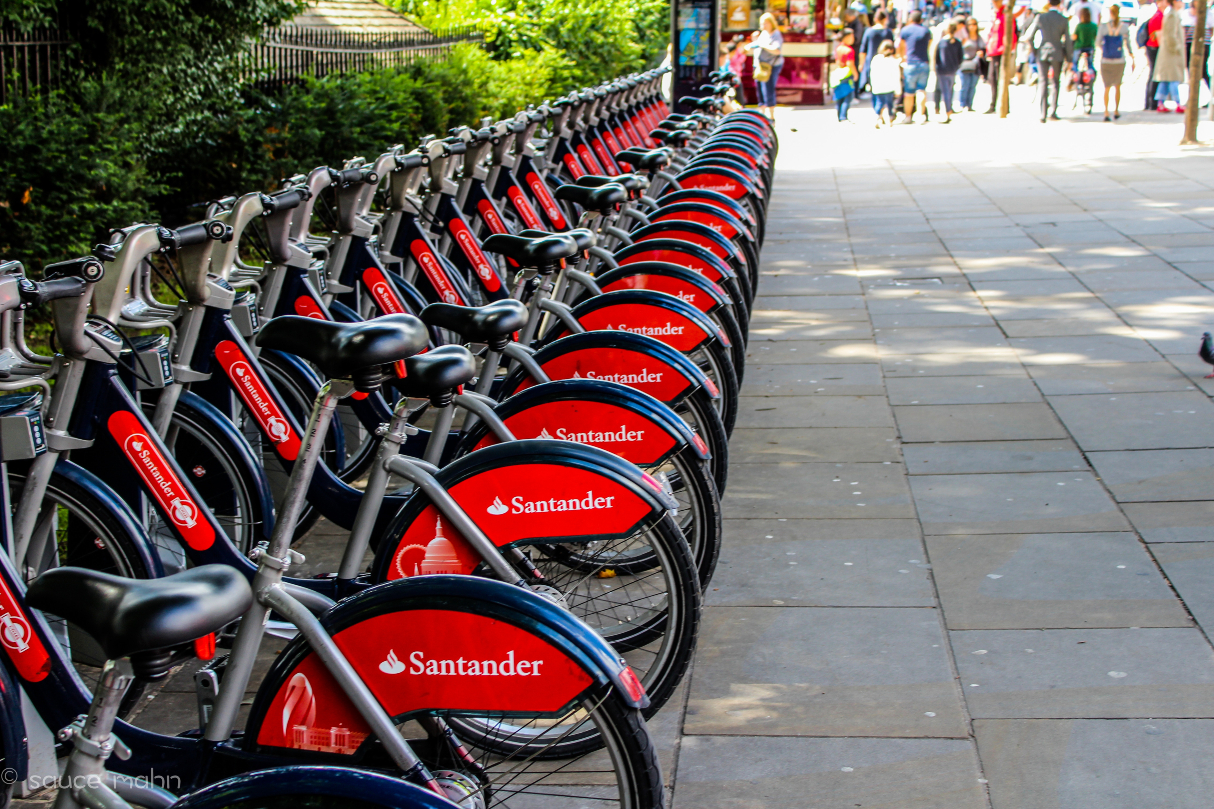 Probably the largest cycle hire scheme outside London, Hourbike works very similarly to the London Cycle Hire scheme. Featuring hubs and docks, Hourbike’s schemes do however require pre-registration via individual scheme websites and apps. They are also some on-street terminals. Once paid, a code is sent via e-mail or text to unlock the bike. Unlike many systems, each region’s Hourbike scheme is ran separately and comes under a different name. But really, it’s all the same thing. 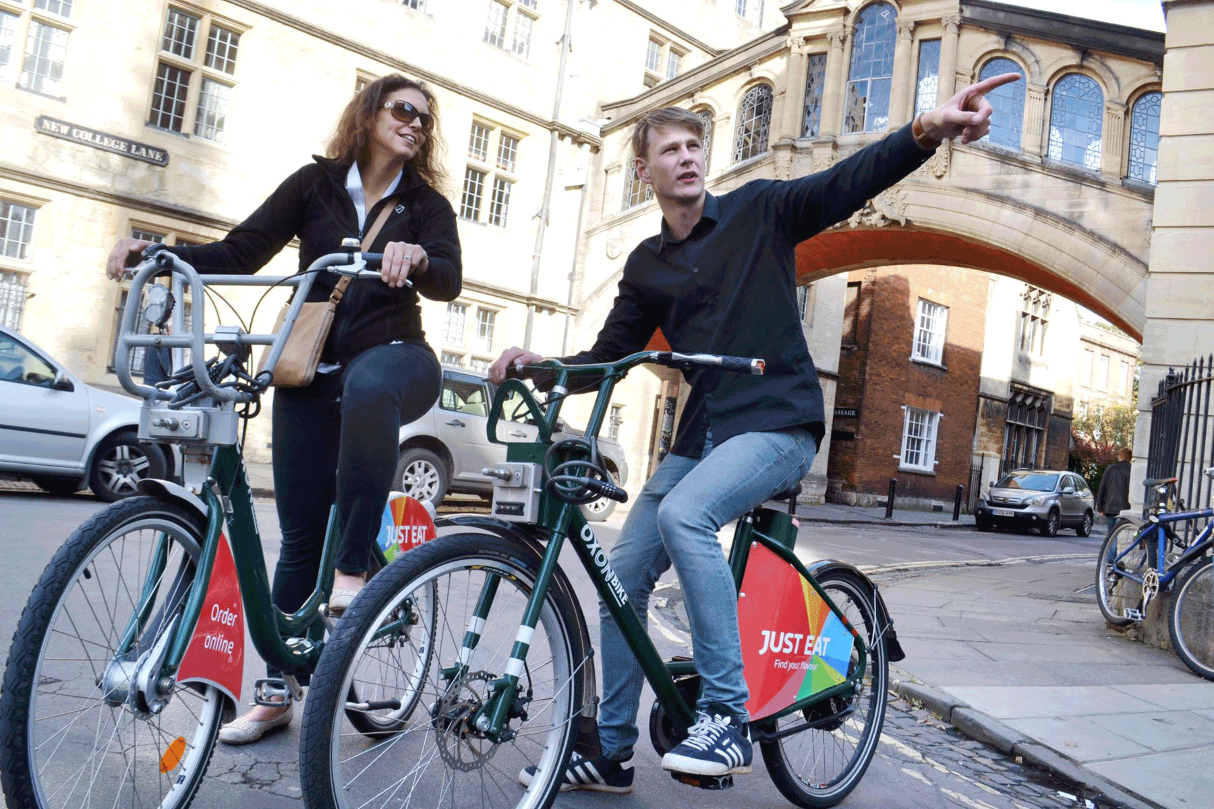 German-based nextbike operates over 120 schemes across 23 countries, and it’s now been rolled out right across the UK with the likes of Cardiff, Coventry, Exeter and Glasgow hosting docking stations. nextbike’s scheme requires registration via a mobile app, the website or via hotline. There’s also on-street terminals in Bath and Stirling where you can also sign up. Once registered, users can use any bike in any city in the UK and unlock them via a code sent to their phone. Like Hourbike and London Cycle Hire, bikes need to be returned to docks once used. 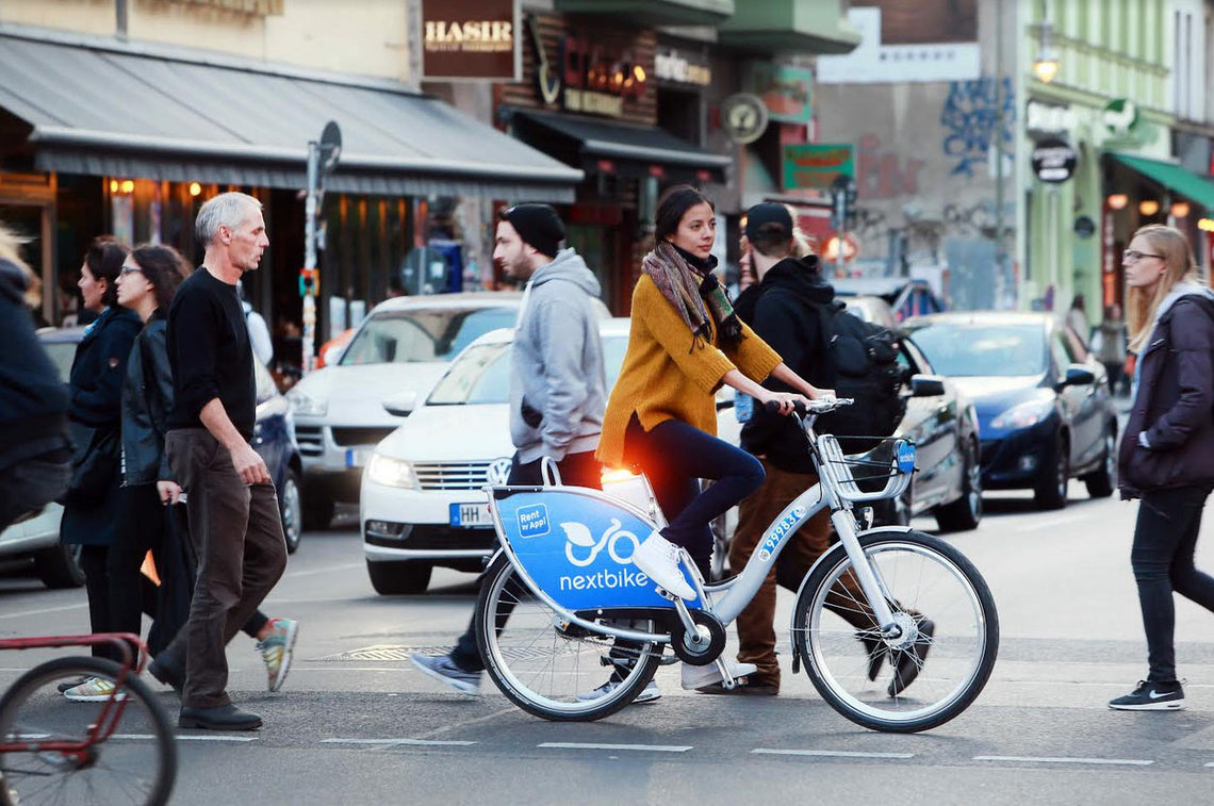 But not all cycle hire schemes in the UK use docking station and ofo are probably the largest of them. ofo is a Chinese-based bike sharing company that has a fleet of more than 10 million yellow bikes worldwide. So it’s a biggy. Currently operating in the likes of Norwich, Cambridge and Sheffield, ofo allows its users to scan a code on the bike to unlock it. As there are not docks, bikes can essentially be left anywhere within the programmed radius for another registered ofo rider to use. 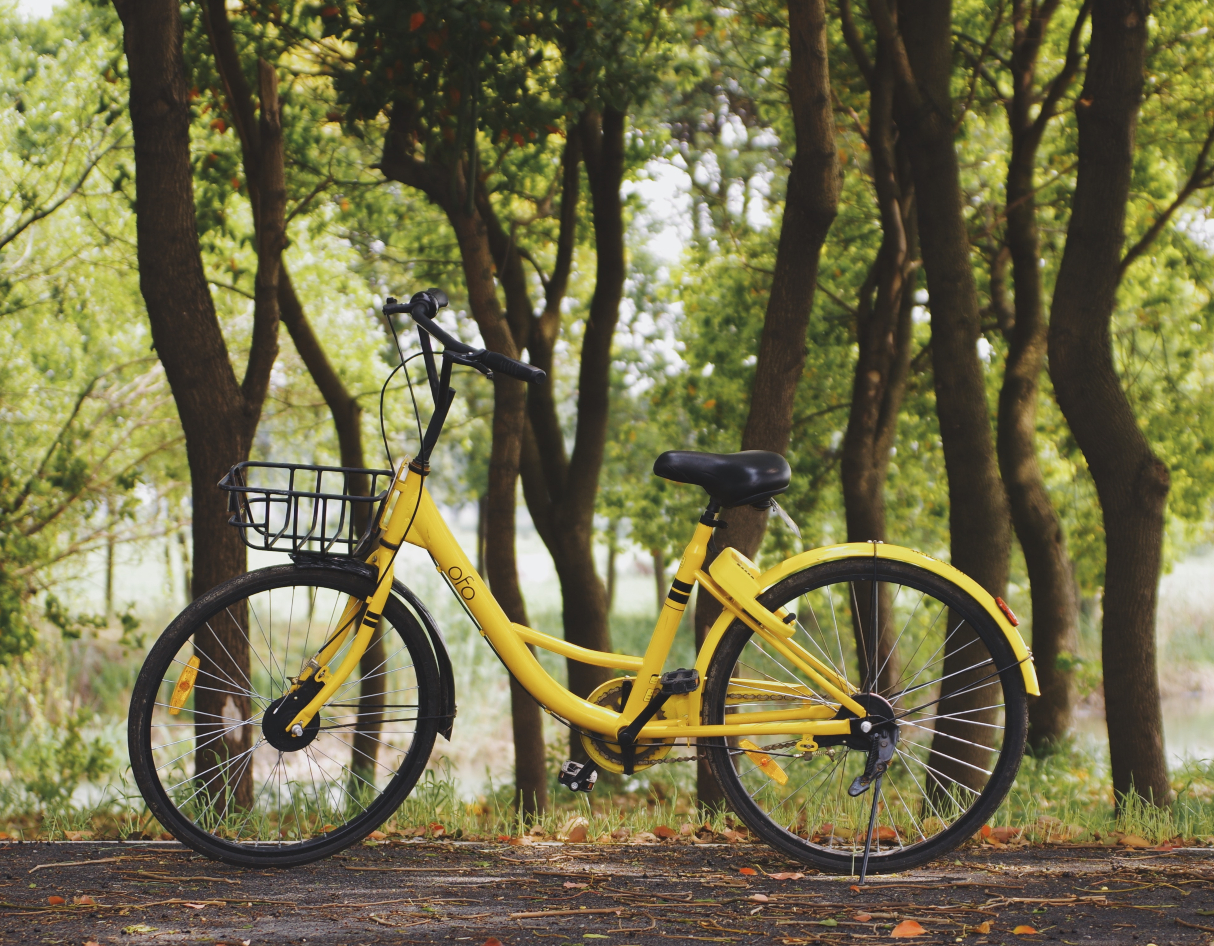 Another dockless bike sharing scheme, Mobike will be most familiar among our Mancunian readers and can be found in over 200 cities worldwide. Another Chinese-based company, like ofo, Mobike uses a mobile app to unlock the bike you want to use. Once finished with your bike, users can simply lock it to any public cycle rack – though they do encourage you to leave it in an ‘MPL’ n (Mobike Preferred Location) where most users need bikes. 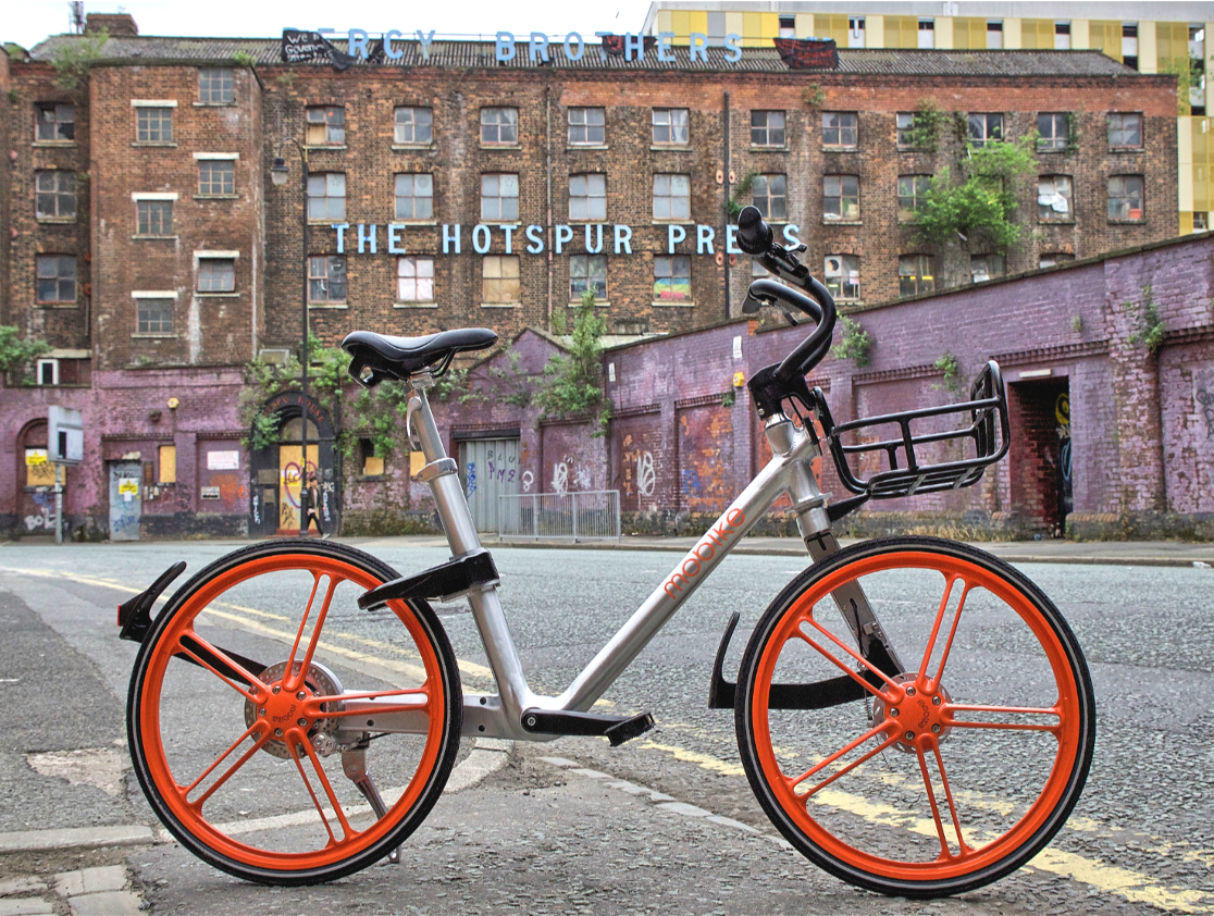 Named after ‘the most accessible, dependable and commonplace means of transportation’, Copenhagen-based Donkey Republic is another dockless bike sharing scheme currently found in the likes of Plymouth, Oxford and Worthing. Like ofo and Mobike, Donkey Republic uses electronic locks on its bicycles that can be opened via a smartphone app. Each electronic ring lock is connected to a bike in the system, so you can see on a map where your nearest pick-up location is. 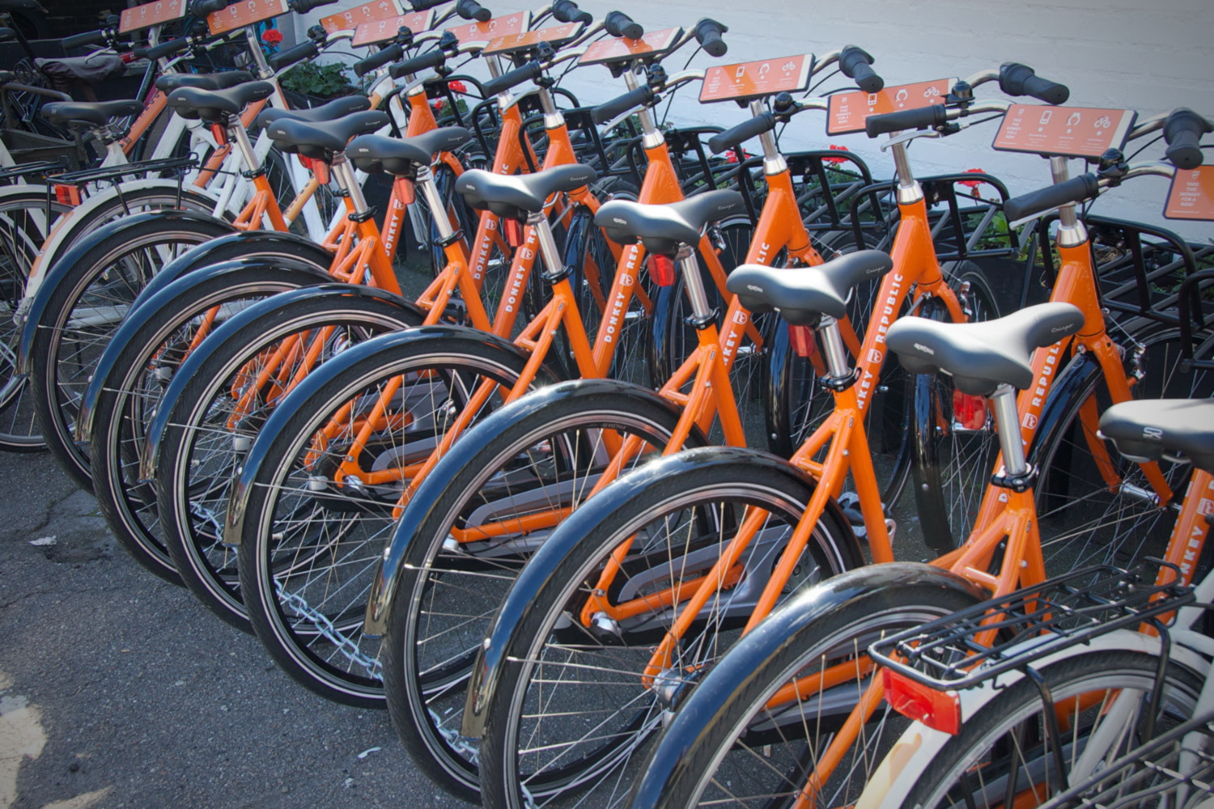 Similar to Ofo, Bristol and Southampton’s YoBike is ran almost entirely on mobile app. Users register their details, then scan the code on the bike they want to use. YoBike will unlock and you’ll then have 60 minutes of hassle-free cycling. It’s also only £1 for an hour or £5 for the day, making it one of the best value rides around given ofo’s and Mobike’s recent price hikes. 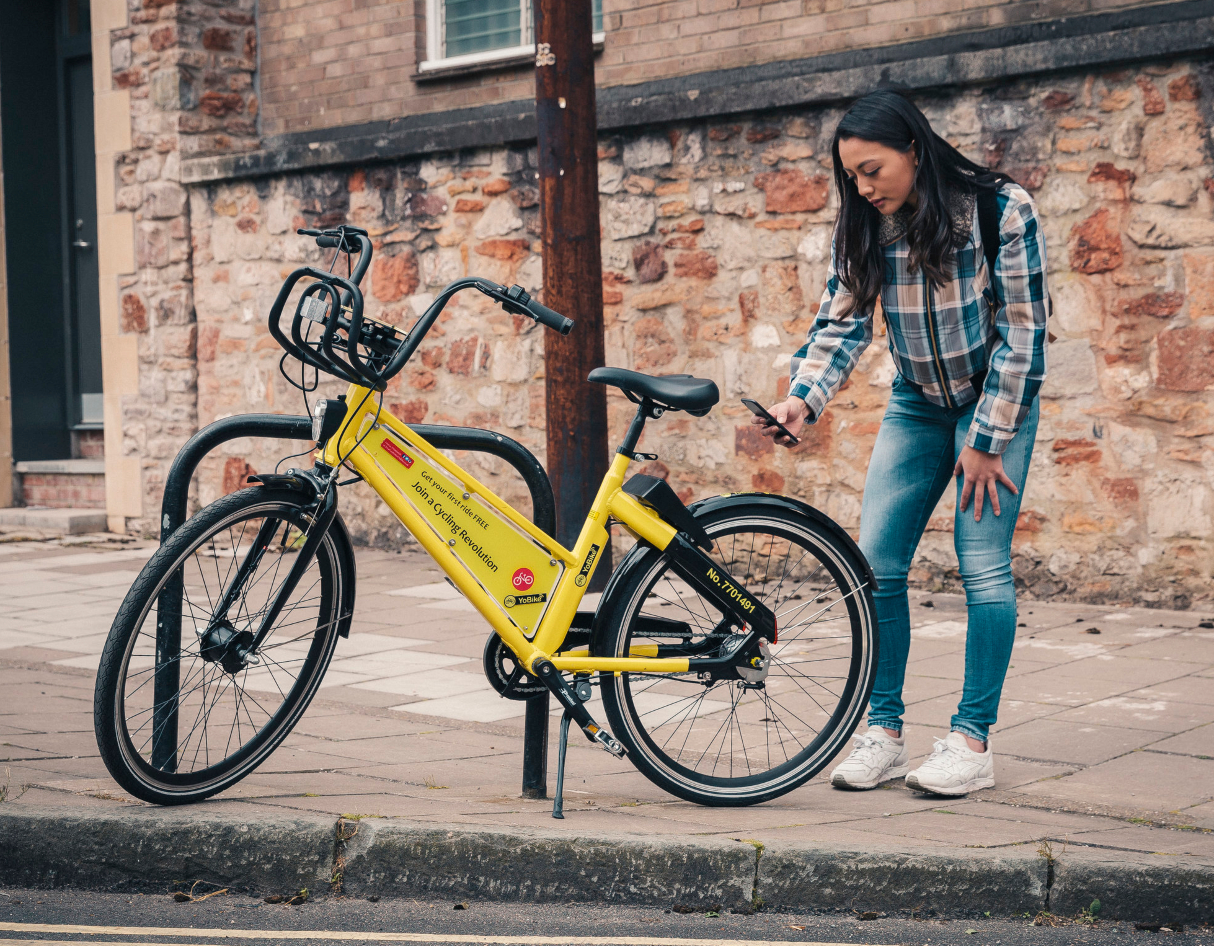 If you don’t want to share and you’d rather the real thing, last year we reviewed the Carrera Vanquish Men’s Road Bike.