Raise your hand if you’re not interested in flying… thought not. Every single Joe on the planet dreams of flying on their own accord. Unless you’re a helicopter or aeroplane pilot, very few of us will ever get close. Until now maybe – introducing the Aero-X Hoverbike.

The Aero-x Hoverbike looks like it’s from the future with it’s two carbon-fibre propellers fitted at the back and front. The Californian based technology company Aerofex Corp claim it can hover up to 10ft above the ground and can reach up to speeds of an impressive 45mph. Tell me you’re not as geeked out as we are.

The manoeuvrability of the hoverbike is said to be similar to a motorbike where you simply tilt your body to change direction. It looks and sounds like a thing of fiction but the Aero-X Hoverbike is going to be available in 2017 to buy at the commercial market. Though we all remember the hover skateboard fake video that got us a few months ago.

The hoverbike will be able to carry two people and the company suggest that it will be able to ride on standard fuel for 75 minutes. They also claim it will only take a weekend of training for anyone to be able to use the Aero-X Hoverbike. 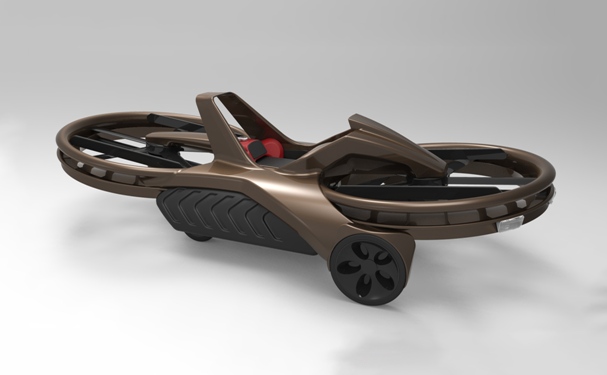 On paper the hoverbike could be used for obviously recreational purposes but it could also be ideal for professional environments such as search and rescues, border patrols and anything over difficult terrain such as desert and water.

Naturally, most of us won’t have the disposable income to get one with quotes of up to $85,000 for the hoverbike. It’s still damn cool though and we had to share our excitement. For more information check out their website – http://aerofex.com/theaerox/. 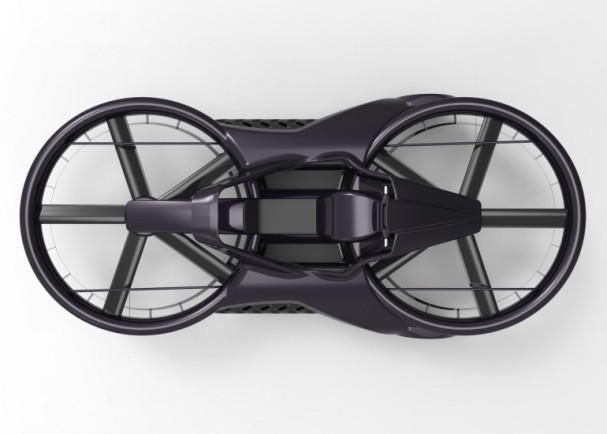