Forever attempting to streamline their delivery options, Amazon has announced that their all-electric Prime Air drone is expected to start autonomously delivering packages to customers “within months”. It follows trials of Amazon’s small self-driving delivery robot ‘Scout’ which rolls packages to customers’ homes, and is part of the company’s bid to get orders to buyers faster than the current one-day delivery service.

The news was announced last week at Amazon’s inaugural re:Mars conference in Las Vegas, where the retailer also unveiled the latest Prime Air drone. It features a hexagonal design which makes it easy to transition between two modes of flight – its “helicopter-like” vertical takeoff and landing mode, and its airplane mode.

The fully electric, autonomous drone can fly up to 15 miles and deliver packages weighing under 2.2 kilograms to customers in less than 30 minutes. It also has six degrees of motion, as opposed to the standard four, making it more agile in adverse weather conditions. Naturally, safety is also a key focus too, so the drone has shrouds protecting its blades. 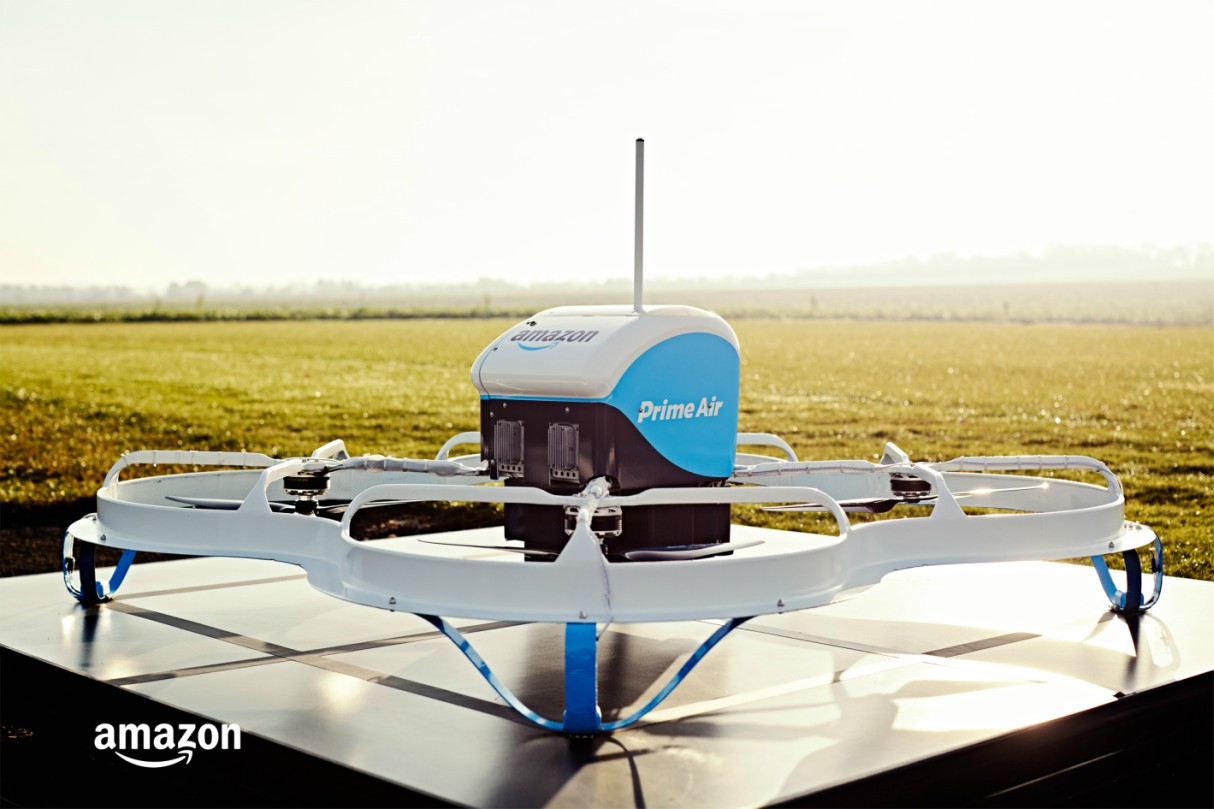 The Amazon Air drone service expected to begin delivering in the US within the next few months, though no exact date has been confirmed. Find out more over at the Amazon Website. 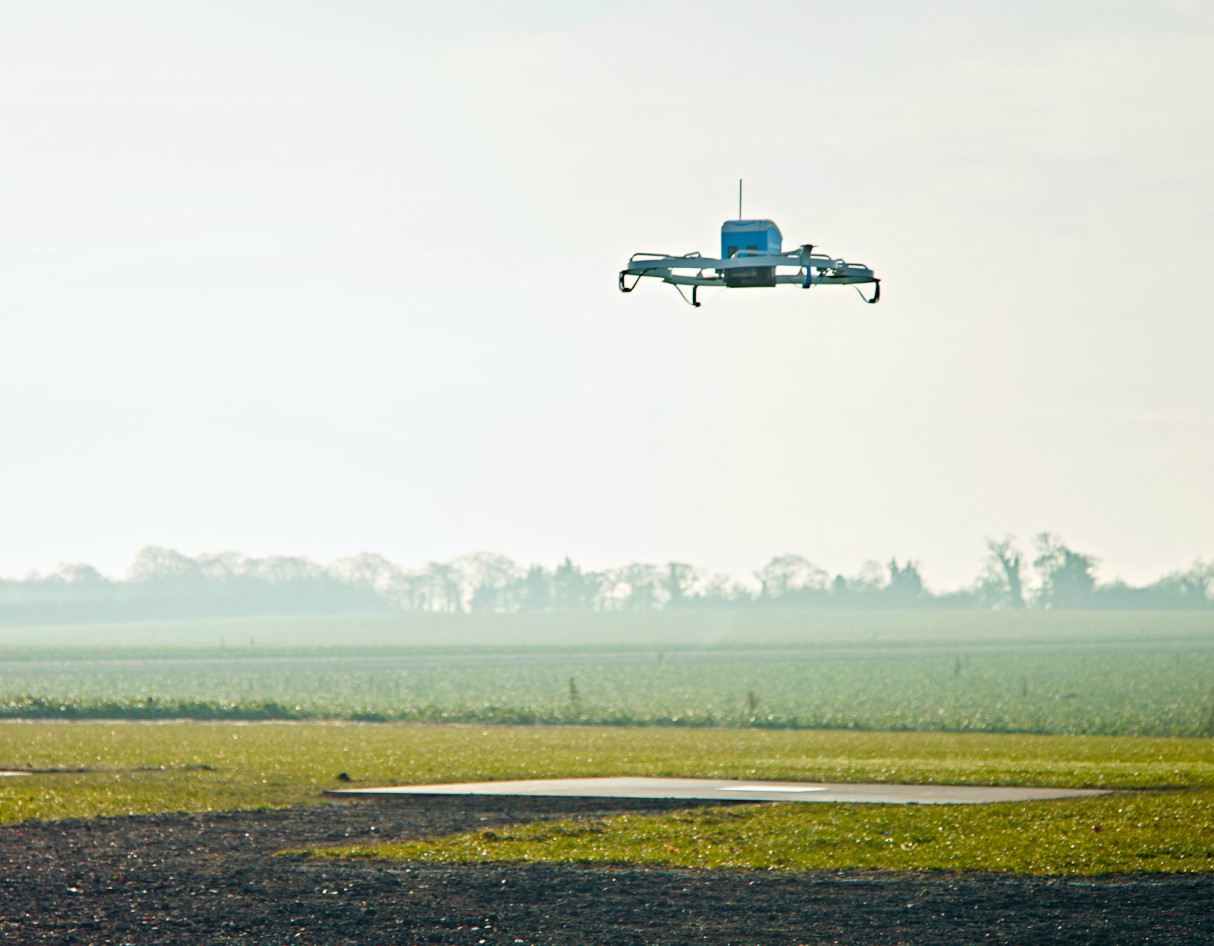 Amazon is aiming to net zero carbon by 2030 and another company trying to reduce their carbon footprint is Swedish company Doconomy, who are asking customers to put their money where their mouth is by launching a credit card that tracks the carbon emissions of purchases and caps the climate impact of users’ spending.