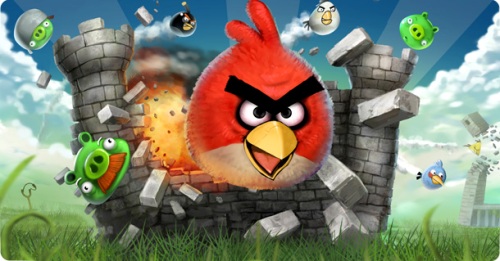 The iPhone smash Angry Birds is set to be launched on the Playstation 3, PSP and Nintendo DS consoles according to Rovio, the developer behind the game.

Since it’s release in December for 59p (£4.99 on the iPad), Angry Birds has become an international smash with over 5 million downloads, netting the firm a cool $2 million.

“We’re also releasing it on the Playstation 3, Nintendo DS and Sony PSP. When it was released last December Angry Birds made a slow start but as word got round, everyone’s gone crazy for it,” he added. “You hear the phrase ‘just one more go’ used a lot in video games but it definitely applies to Angry Birds.”

Expect a download for the PS versions, but it must still be some way from launch having very limited levels.

Have you completed the game, with 3 stars on every level and the golden eggs? Let us know