The world of coffee may have changed dramatically over the past couple of decades, but despite the changes in the industry, little has been innovated when it comes to the look of espresso machines. This was the driving force behind the AnZa espresso machine by San Francisco Bay-based design studio, Montaag.

The AnZa espresso machine has been produced in two variations. One is a more traditional machine, coming in sleek white Corian version; and the other version, a striking brutalist concrete version which is what is attracting most people to the coffee maker. It’s easy to see why and we think would make the perfect centrepiece in any kitchen.

The AnZa was actually created in a backyard shed by Montaag, and after four years of testing and refinement, it’s finally ready for production. But while the AnZa naturally offers a strong cup of coffee as well as a distinct profile, it also comes with a whole load of connectivity too. 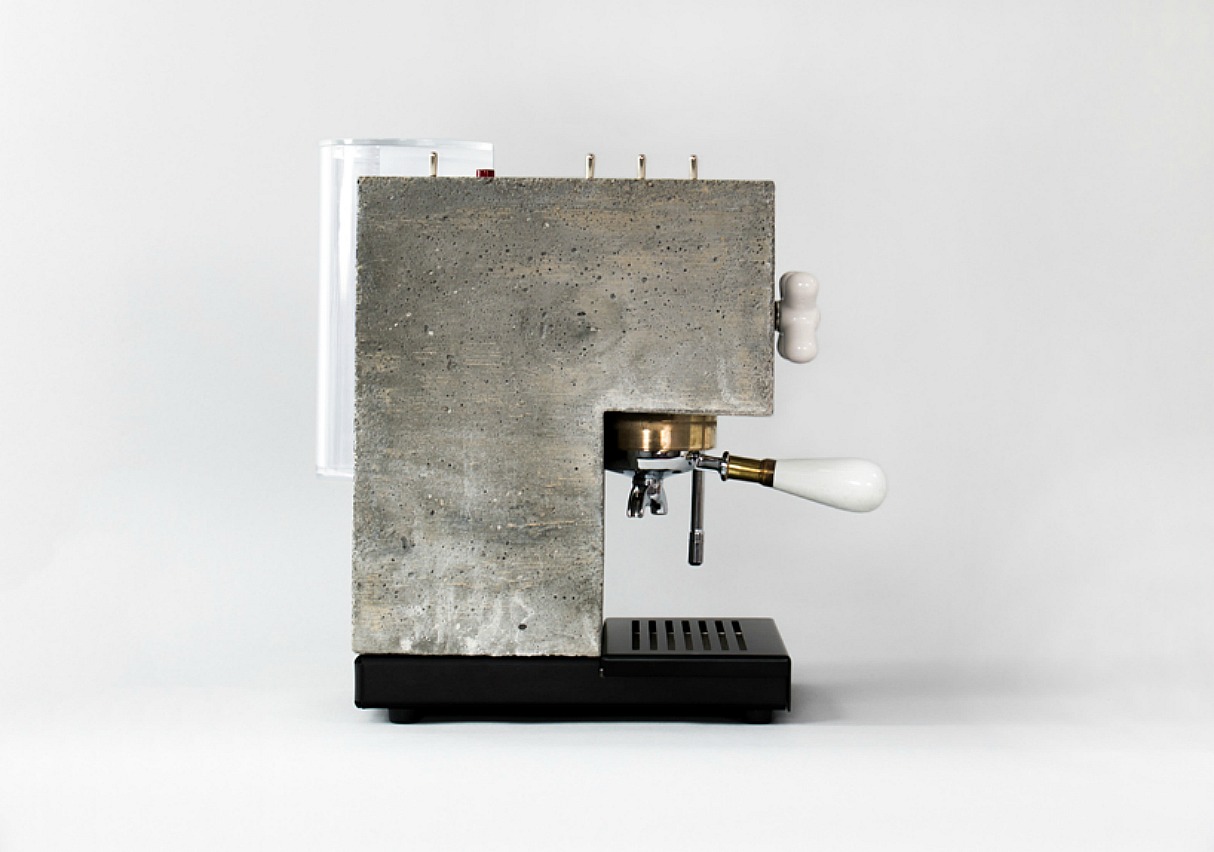 The Montaag AnZa espresso machine is set to hit the crowdfunding platform Kickstarter at the beginning of August, with machines being distributed at the beginning of 2018. For further information, head over to the AnZa Website, and be sure to check one out in the flesh when then head to Selfridges in London next month. 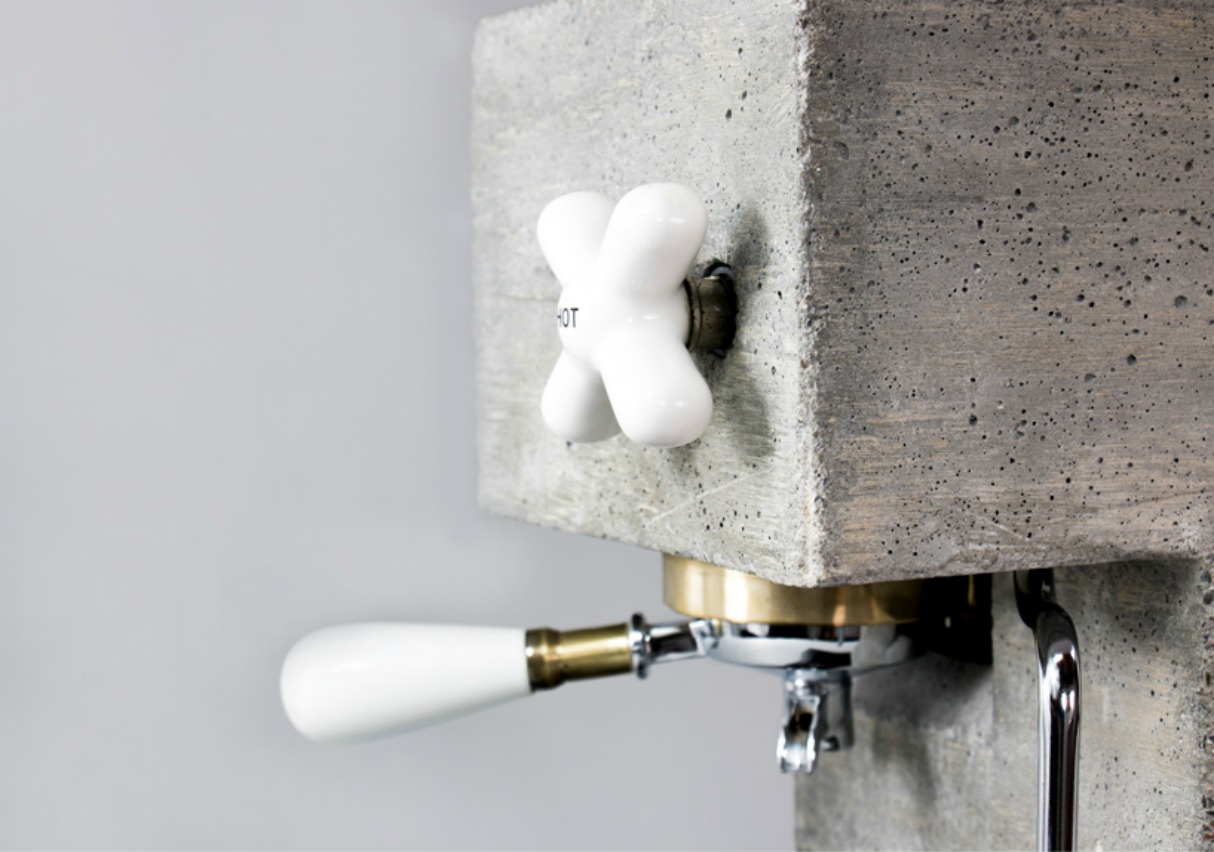