The Easter eggs for Bandersnatch keep on coming. As well as numerous references to previous Black Mirror episodes littered throughout the interactive epic, a new secret ending has been discovered alongside the five official endings. Not only that, it offers a code which can be used to play a downloadable version of the game “Nohzdyve”.

A new secret ending has been discovered for the multiple choice interactive Netflix film. The scene takes Stefan (Fionn Whitehead) back to the same bus at the beginning of Bandersnatch. Only this time, rather than having the music options, the new scene shows Stefan pulling out a tape of the “Bandersnatch” game he created.

Nothing much happens in the scene but as it comes to an end, high-pitched sounds can be heard which represent data for a ZX Spectrum computer, which Stefan can be seen building in the film. When said audio is ran through a ZX Spectrum emulator, a QR code is produced with a link that takes gamers to a promotional Tuckersoft website created for the film. 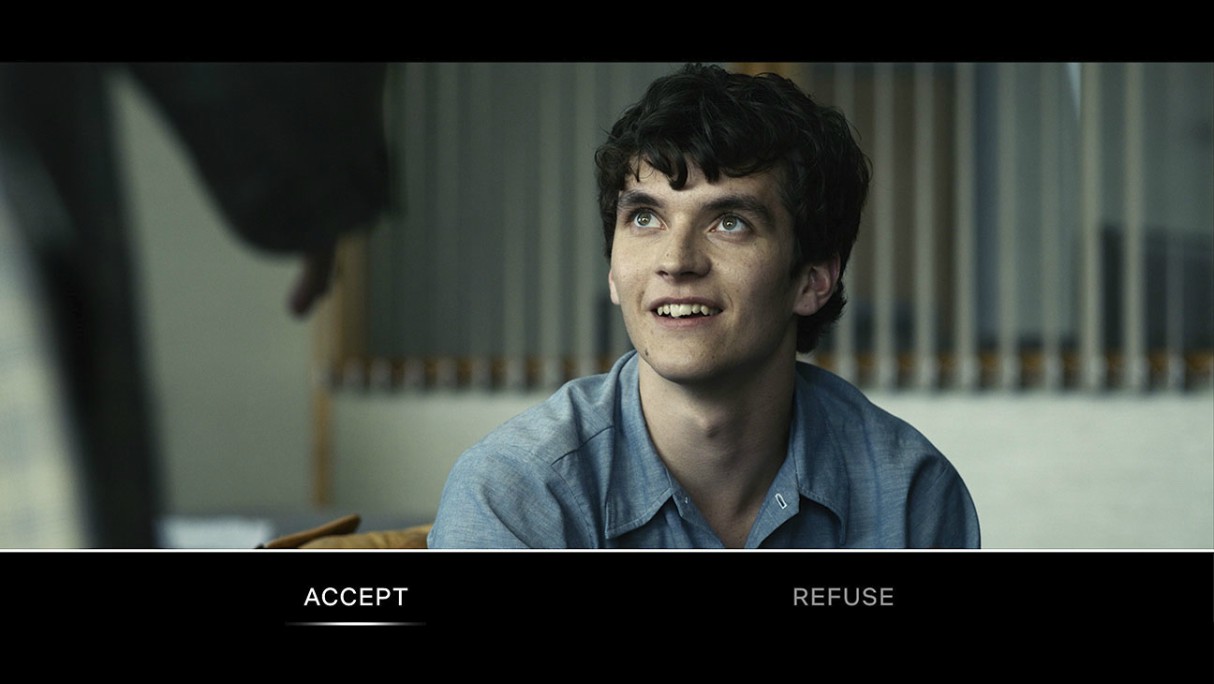 The site has references to other games alongside “Bandersnatch” like “Nohzdyve” and “Metl Hedd,” which are both callbacks to older Black Mirror episodes. On the “Nohzdyve” page, you can download a version of the game. Obviously this all relies on you having a ZX Spectrum emulator (not the most widely available of things) but it’s still incredibly cool nonetheless.

If you want to trigger the secret ending, here’s the sequence of choices you need to hit: 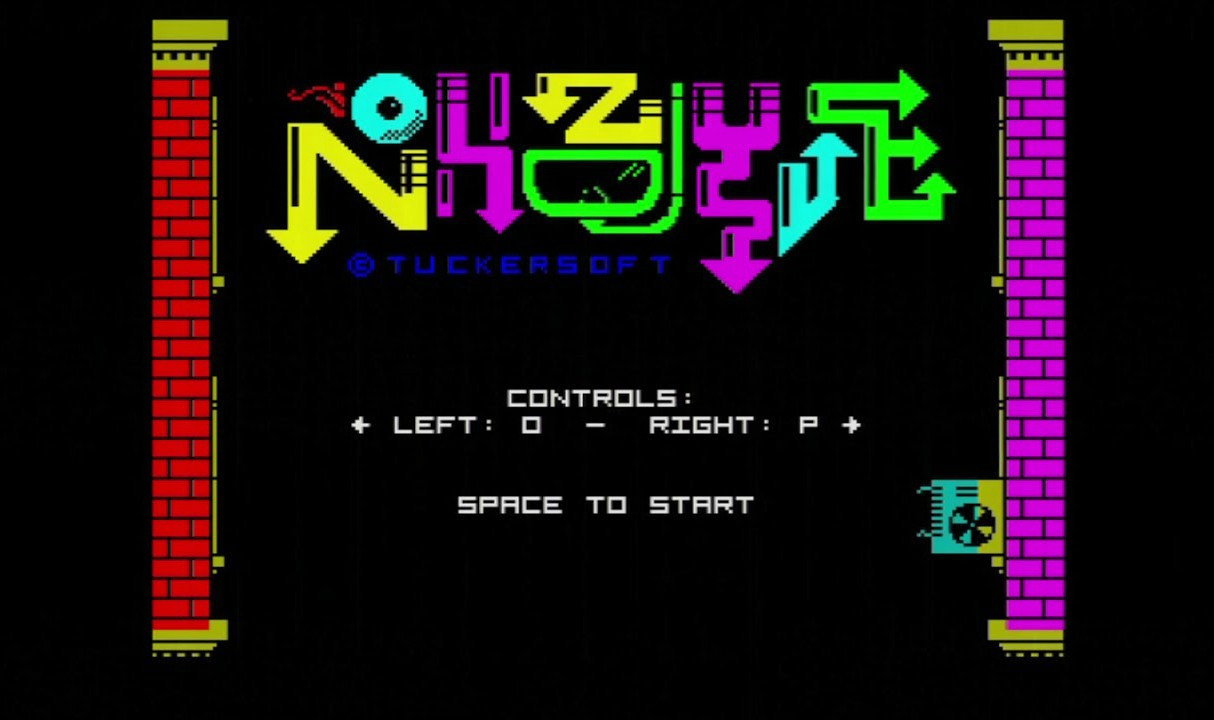 In early 2018, Black Mirror created an online version of the ‘Coach Dating’ app from the ‘Hang the DJ’ episode in Season 4. To use it, all you have to do is click the button and it’ll tell you the end time on your relationship.