While there are other 3D attachments on the market, they simply create the illusion of 3D by enhancing the depth of an image. While they can look good, they all fail to capture a file that you can actually use. This is why Bevel are referring to their brand as Genuine 3D photography.

The Bevel attachment is as simple to use as any other phone attachment: Simply plug the Bevel into the headphone jack of your smartphone or tablet, and then pan the person, place or thing, just like a regular photograph. Bevel then uses an eye safe laser light, and the existing camera on your Android or iOS device, to capture photographs in a whole new dimension. 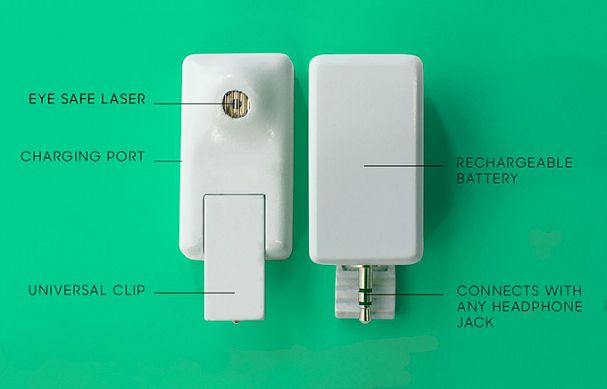 Bevel say that Genuine 3D photographs are like freezing a moment in time. The photos can be rotated, turned into animated GIFs and viewed from multiple angles. You can also add an image of the background behind the 3D photo. You can basically do everything you do with ordinary photos.

The Bevel is being sold on crowd-funding website Kickstarter and with over 20 days to go has already smashed its target. We think it’s an incredible idea and it’s also cheap, at least we think so anyway! You can get your own Bevel for as little as £30, which will also include a charging cable and calibration card. Get over to the Bevel Kickstarter Website for more details! 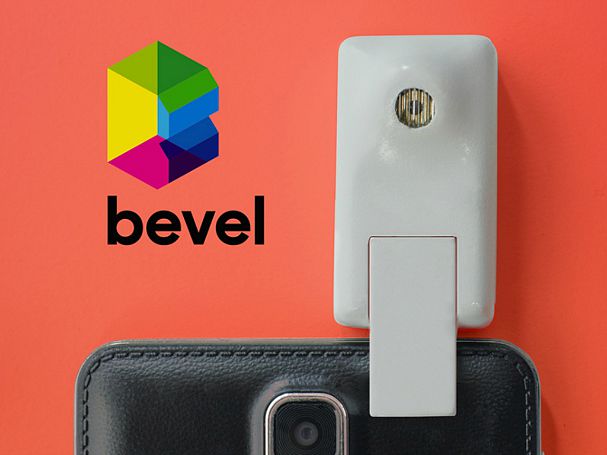