After hitting its crowdfunding goal on Indiegogo this summer, Canon has announced that its mini IVY REC camera is ready to be sold to the masses. The portable camera is characterised by its clippablility, as well as being waterproof, wireless and shockproof.

Alongside its clear portability and durability properties, the Canon IVY REC can thankfully take a picture too. It comes with a 13-megapixel 1/3-inch CMOS sensor in a fixed-focus lens, and shoots photos in 4:3 or 1:1 aspect ratio. There’s video too and it can record 1080p / 60 fps video in 16:9 aspect ratio with a 10-minute recording limit per video file.

Canon has implemented a dial on the other side of that camera that lets users easily switch between photo and video modes, with the negative clipping space acting as the viewfinder. The IVY REC also offers Bluetooth and Wi-Fi compatibility, so users can send photos and videos over to a smartphone in an instant via Canon’s Mini Cam app. The IVY REC uses a MicroSD card for storage and offers a 660mAh battery, which is rechargeable through Micro USB. Unsurprisingly, the camera is lightweight too – weighing in at just 90 grams – and comes in four different colours: Stone, Dragonfruit, Riptide, and Avocado… because, of course.

While the Canon IVY REC will be available in the US this week, UK release dates are less clear. However, you can register your interest over at the Canon Website for when ‘sales start later this year’. Prices are expected to be around the £129.99 mark. 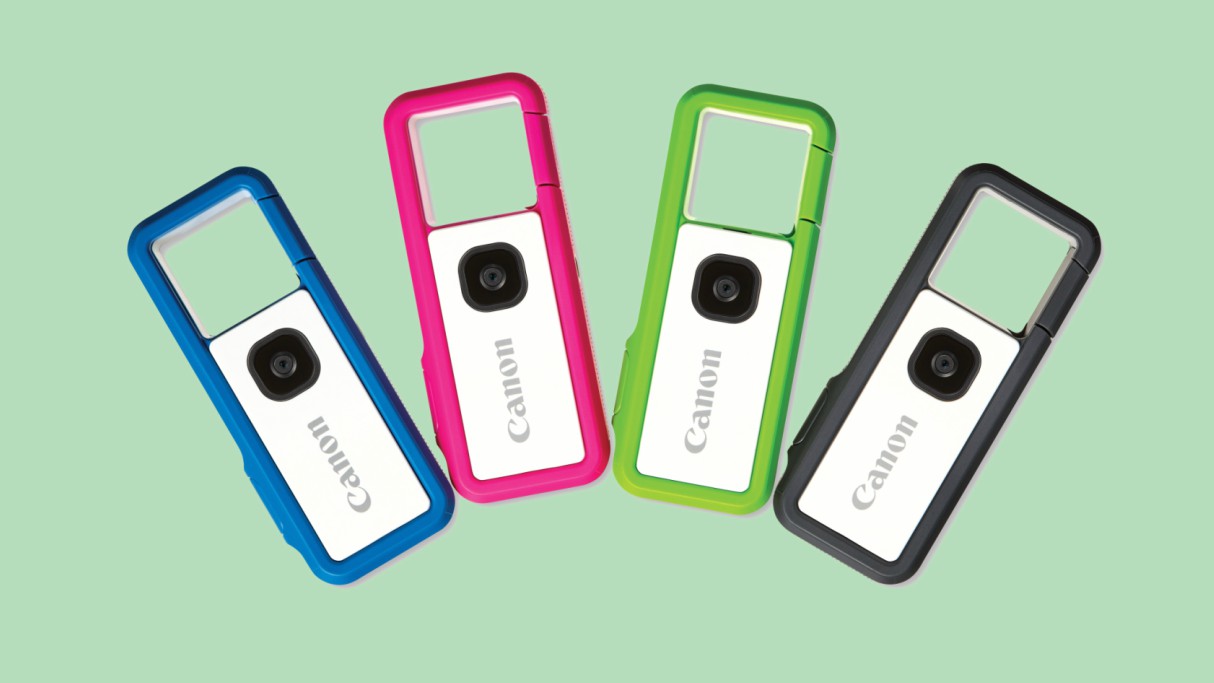 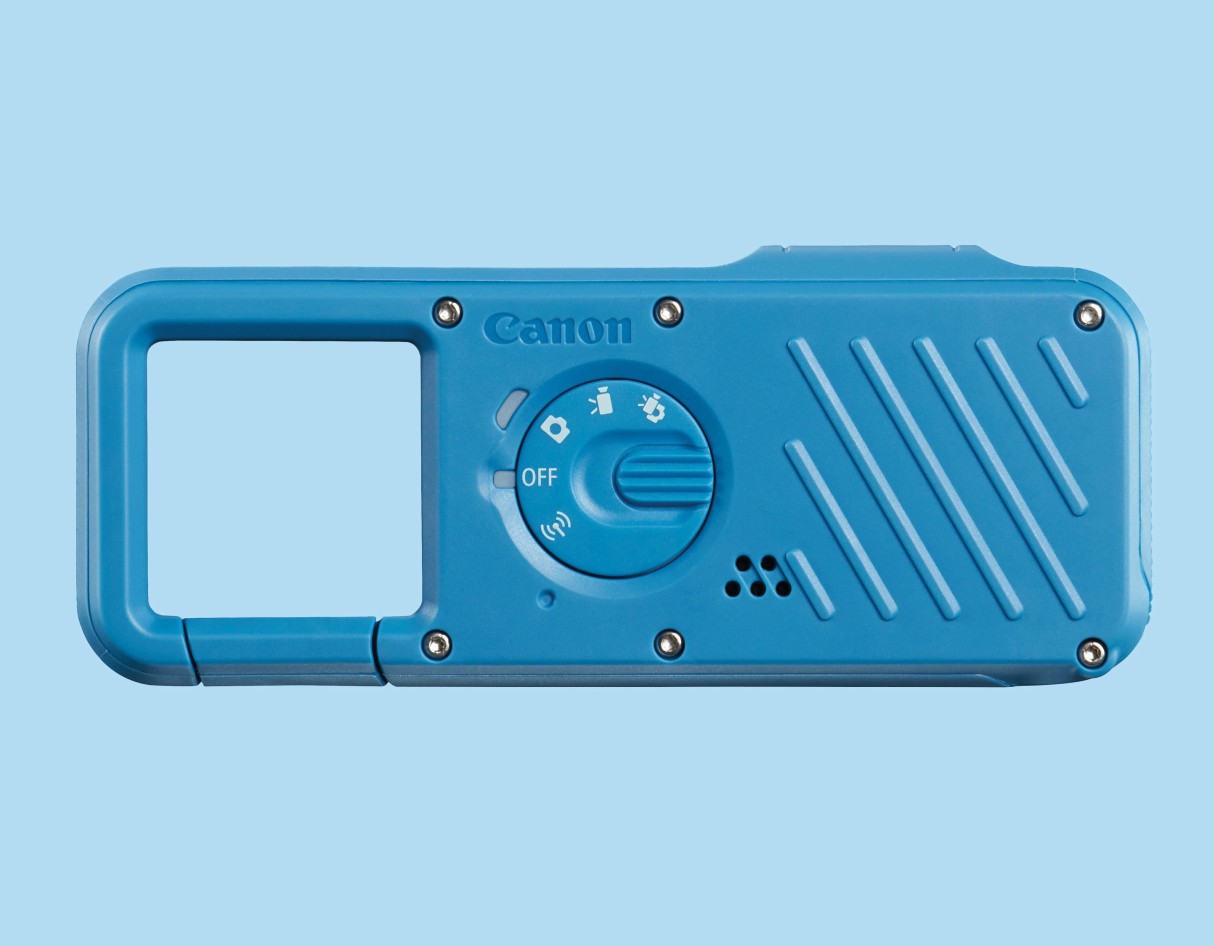 In other tech news, last month Sonos introduced its first ever portable Bluetooth speaker. Named the ‘Move’, it’s the first speaker in the Sonos line-up to step out of the home, with smart adaptable sound and durable materials making it perfect for the great outdoors.