If you’ve been living in a cave for the past few weeks, we’re sorry to tell you you’ve missed quite a bit. While most will tell you the plight of UK politics is the main story, we say Pokemon Go taking over the world is the real story. Well, now catching pocket monster is going airborne with the ridiculously cool Pokédrone!

Of course, the Pokédrone isn’t actually made for the lazy (just grab a Gameboy for that), the miniature drone flies around to grab those out of reach Pokémon. You know the Mew above water, the Onix in the middle of the motorway or the Vaporeon in your neighbour’s garden while they’re sunbathing nude… 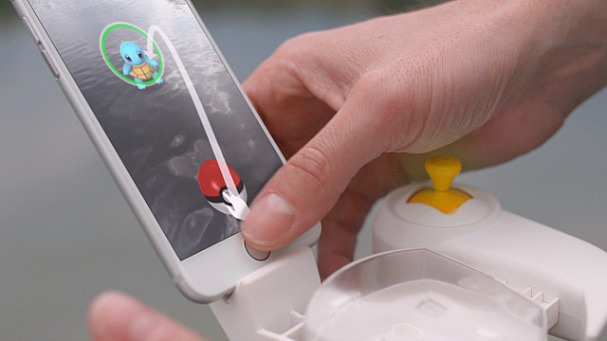 The Pokédrone is fairly basic but it does have all the features you’d need for some hardcore ‘monin’. Take-off and landing is automatic, so you don’t need flying skills, and the drone can hover in one place making it easy to catch ‘em all.

It’s an interesting concept and we can definitely see the appeal. It will make things safer as well as adding a new dimension to a game which shows no signs of letting up in popularity. The only issue we can see is that it’s not an official Nintendo product, so may well come up with some way of penalising user.

If you like the Pokédrone as much as we do, head on over to the TRNDSlab Website. 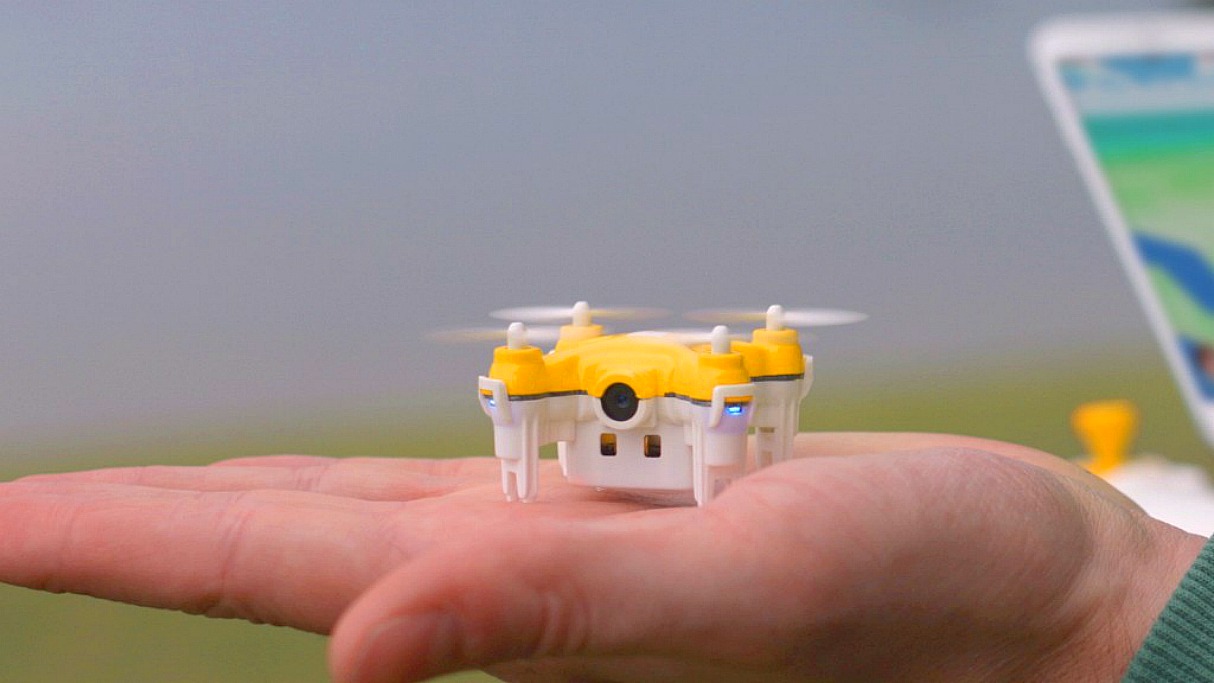