In the age of leaks, no flagship phone from the big hitters comes to us as a complete surprise when finally unveiled. The Google Pixel event last night was no exception to this rule, even still the excitement is real for the follow up to one of last years most popular handsets. Here’s what we know…

We have Pixel 2 and then Google Pixel 2 XL. They come in 64GB or 128GB variants and that may not seem like a lot to some so Google adds unlimited photo and video storage taken on the Pixel. Now a disclaimer points out that the storage benefit will run out in 2020.

Specs are mostly the same in both devices with a dig at Apple coming in the form of Mario Queiroz saying “the phones are identical from a feature standpoint, unlike some other phones where the best features are saved for the big phone.” The Pixel 2 dawns a 5-inch 1920×1080 AMOLED screen where the Pixel 2 XL is an inch bigger and ups the screen resolution to 2880×1440. Both contain a 2.35Ghz Snapdragon 835 processor, 4GB of RAM, a 12.2-megapixel sensor with a f/1.8 aperture stereo speakers to replace the now missing headphone jack a year after taking another shot at Apple for removing theirs. 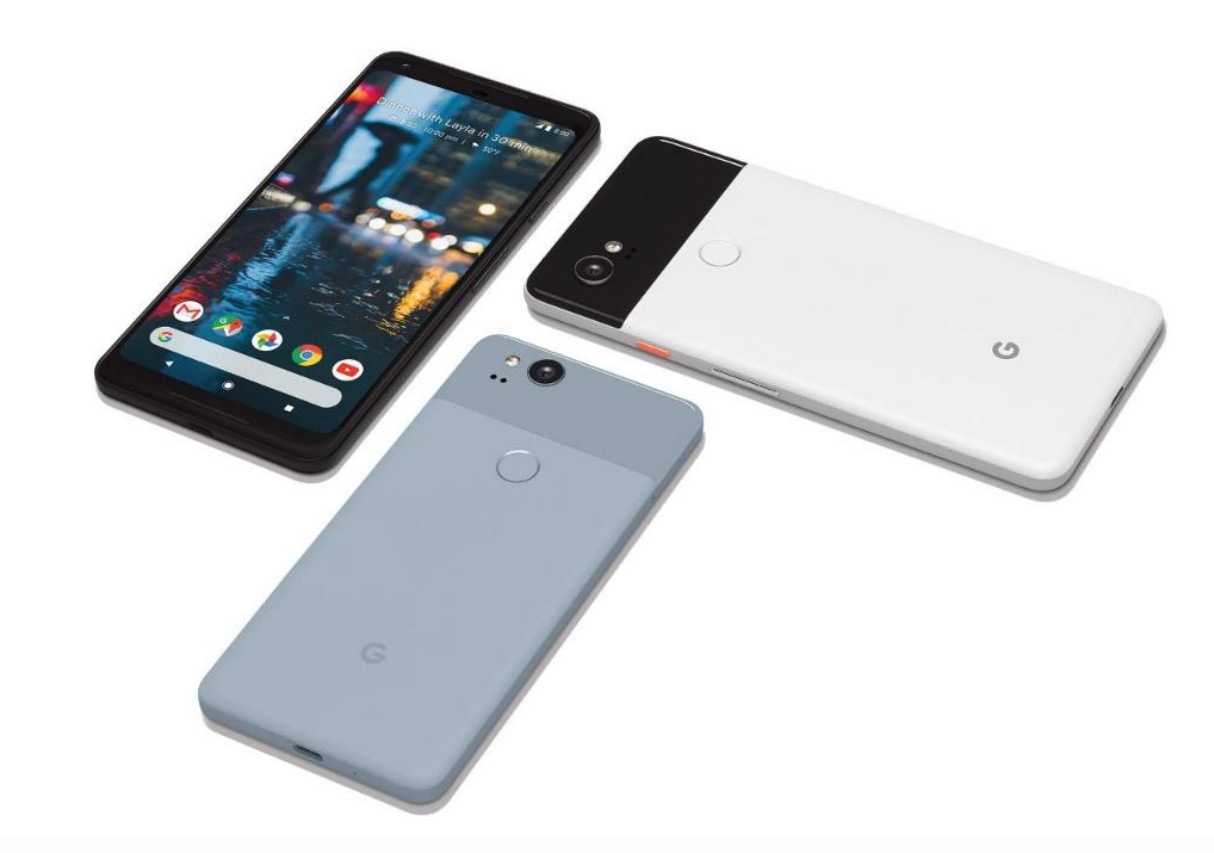 Battery life is one of the last things to seperate these models with 2700 mAh for Pixel 2 and an impressive 3520 mAh for its bigger brother. We also know it’s water resistant.

DxOMark is known as a leader in terms of scoring smartphone image quality and before today’s announcement the highest score was 94 that was given to Apple iPhone 8 Plus and Samsung Galaxy Note 8. Pixel comes straight in at the top with a 98. From what we’ve seen the camera does look incredibly sharp and clear, so now it’s just a matter of testing this in an everyday environment. 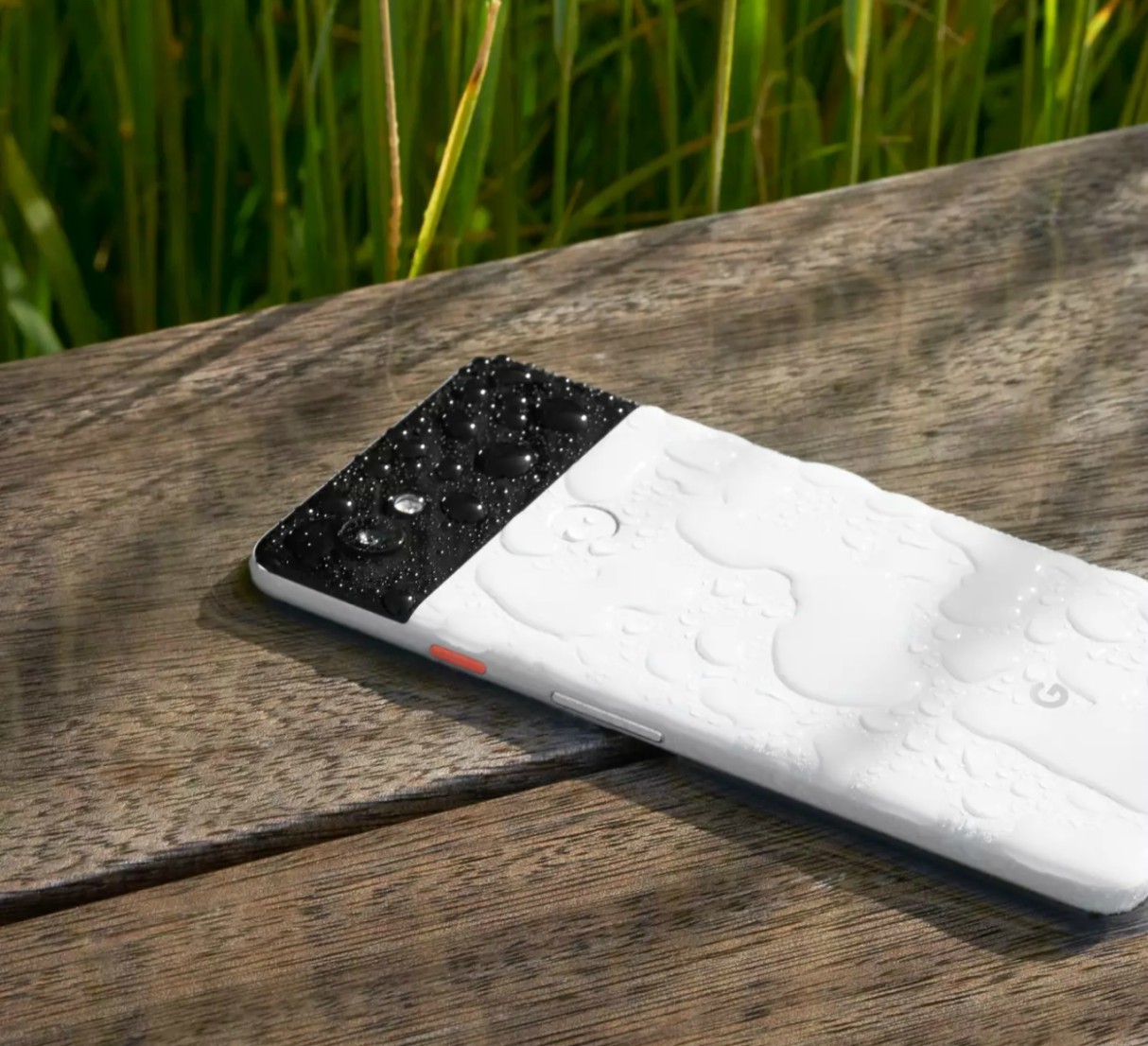 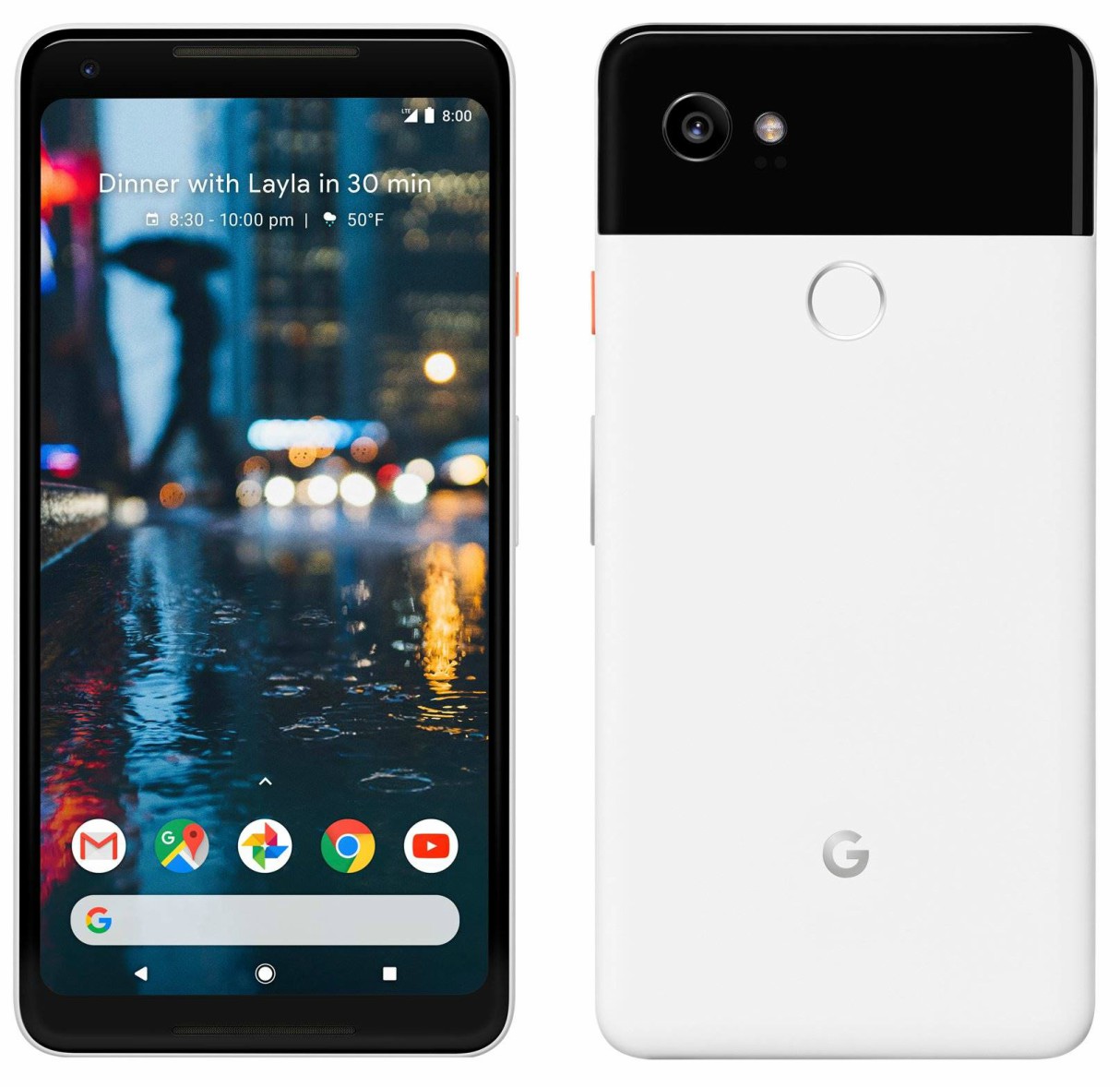 Other highlights from the event include two new additions to the Google Home family. Named Google Home Mini and Home Max these will try to compete with the updated versions of the Amazon Echo Range as well as the upcoming Apple’s HomePod. The former comes in at £49, with the latter said to be a staggering 20 times louder than the standard Google Home, thanks to the 4.5-inch woofers and custom tweeters having a price tag of £399 when it does eventually touchdown in the UK.

As I mentioned before the lack of headphone jack has lead Google to create their own buds called Pixel Buds. Similar to Apple Airpods they cost £159 with the best feature being the ability to handle real-time translations of 40 different languages.

Finishing it off we have the Pixelbook and Google Clips. The Pixelbook is a premium Chromebook that weighs just 1kg and is 10mm thick. Different configurations are available, including Intel Core i5 or i7 processors, up to 512GB and 16GB RAM. The basic model of 8GB RAM and 128GB storage starts at £999. Finally, we have have Google Clips that doesn’t seem to be hitting these shores for a while. Essentially it’s a wearable camera stuffed with Google’s AI. 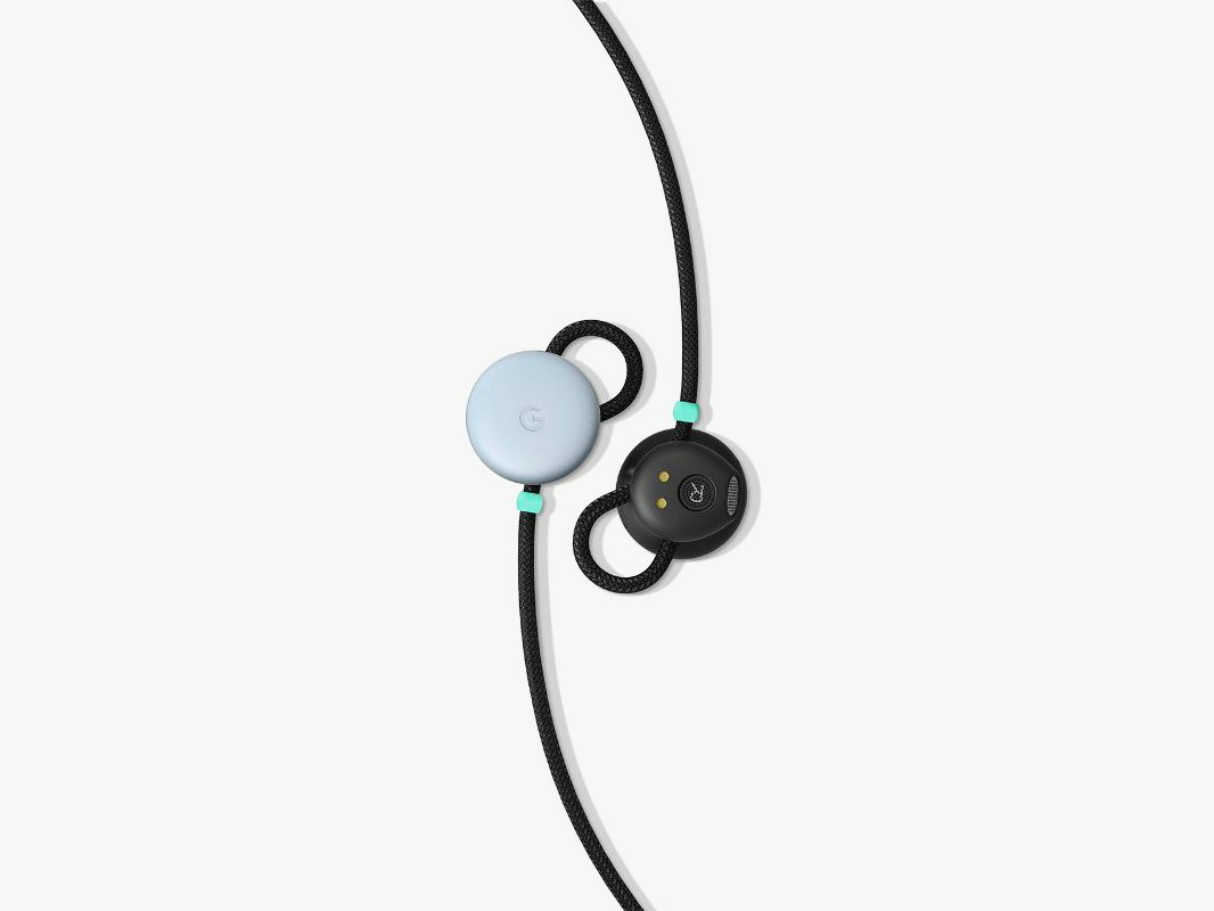