For the first time, children and teenagers in the UK who are addicted to video games will now be able to seek treatment from the NHS after the World Health Organisation (WHO) announced that gaming addiction will now officially be classified as a medical disorder.

The WHO has notified governments around the world that they will be expected to offer treatments and support systems to patients suffering from ‘gaming disorder’. With games such as Fortnite being played hours, sometimes even days, on end, the move comes after various studies have shown the psychological distress gaming can cause.

Just last week, a 15-year-old in London was hospitalised for eight weeks and signed off school for a year after becoming addicted to gaming, resulting in a loss of confidence and even refusal to go outside. 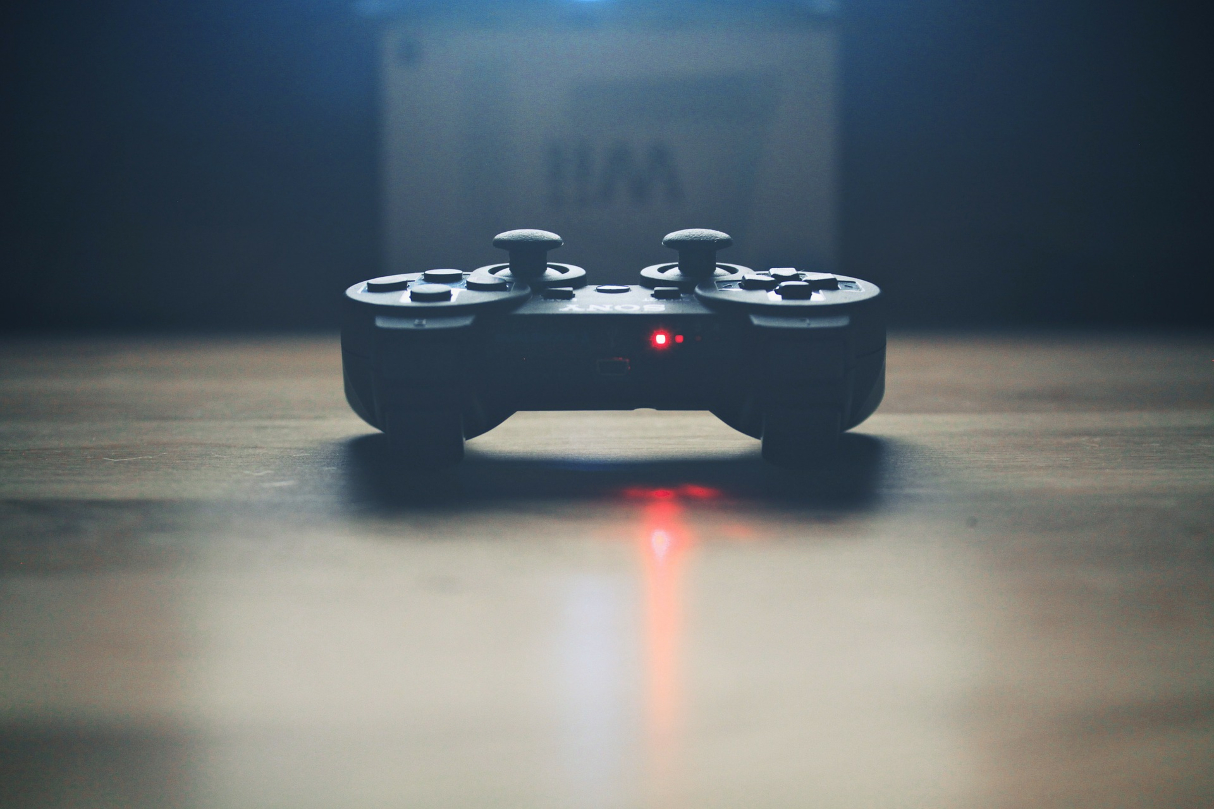 The new guidelines from WHO state that for a diagnosis to be made an individual’s behaviour must be “of sufficient severity to result in significant impairment in personal, family, social, educational, occupational or other important areas of functioning.” Sufferers would also usually need to have been showing symptoms for at least a year.

While gaming addiction is something we’ve maybe all joked about at one point or another, studies have shown that as many as 6% of adolescents and young people may be affected by gaming addiction. And with consoles now found in virtually every home – alongside the rise in the likes of eSports – that number could rise.

Video gaming isn’t just for at home anymore either. Just last week, we took a look at the iHotel in Taiwan, where each room features two high-performance gaming PCs — complete with designer gaming chairs, large monitors, and glowing lights. 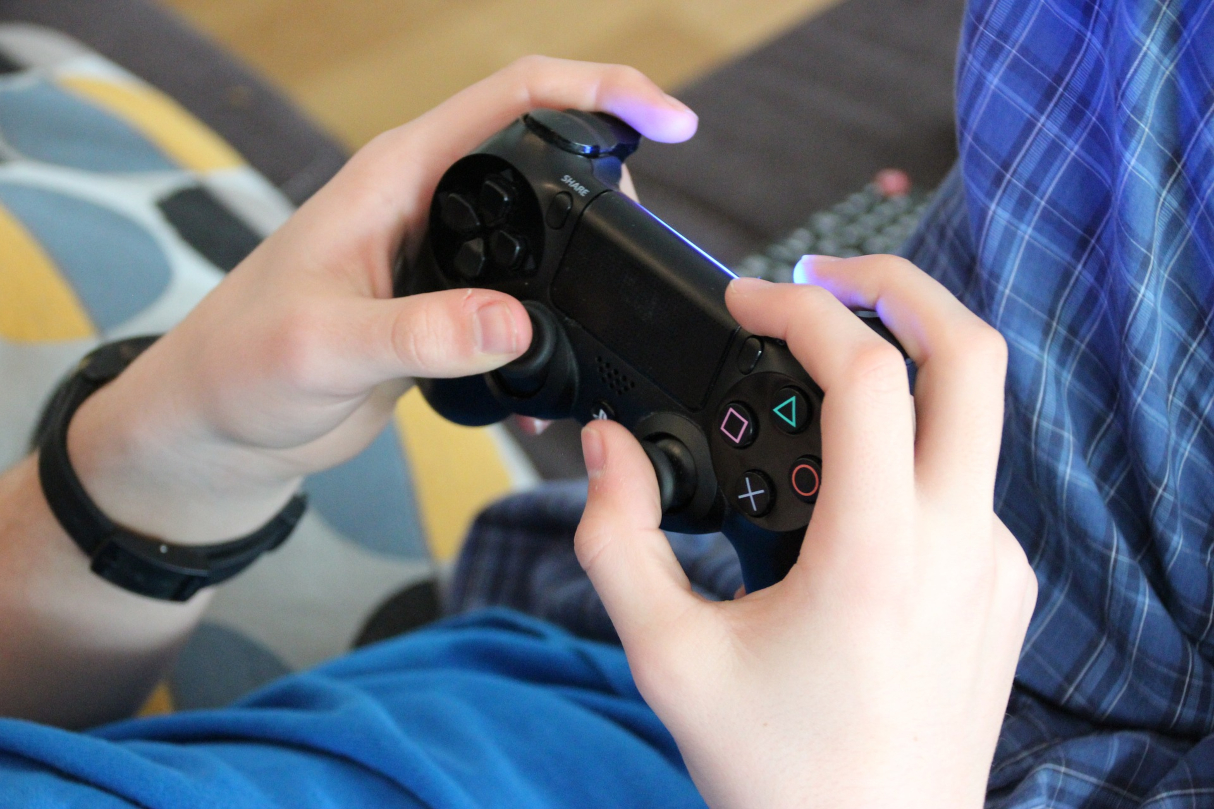